Well, well, it’s the 11th day of Advent. We’re not half way just yet, but gosh darn it’s not far off either! You’ll know that though of course, because you can see how many doors you’ve opened on your Drinks by the Dram Whisky Advent Calendar, and it’s got a treat for you on this special day.

We all know you’re here for the whisky, so we’ll get down to it.

This particular expression was first launched in April 2015, and is the flagship expression from the Speyside distillery after it changed hands in 2004 from Pernod Ricard to Billy Walker (it was subsequently bought by Brown-Forman in 2016). So, this was the first core range expression to be predominantly crafted from whiskies distilled at BenRiach since Walker took over. And it’s still going strong!

The Speysider is drawn from both bourbon and sherry casks after a decade of ageing, so you have all those sweeter, creamy notes from the bourbon cask sitting wonderfully alongside the spicier notes from the sherry cask. 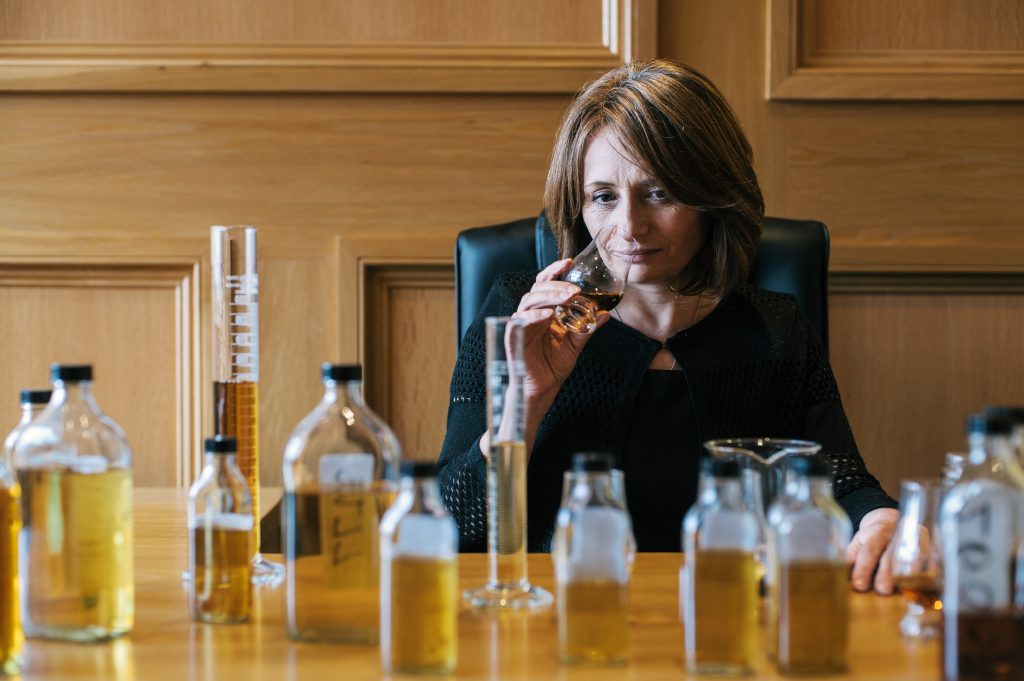 We got to chat to the awesome master blender Dr Rachel Barrie, to talk us through all things BenRiach! It’s been quite the year for the Dr Barrie, as among many other achievements, after 27 years in the industry she was inducted as a ‘Keeper of the Quaich’!

Master of Malt: Wow, here we have the flagship expression from BenRiach! Can you talk us through what we should be expecting flavour-wise?

Dr Rachel Barrie: Benriach 10 Year Old glides on the palate like a delicious patisserie, with layers of succulent orchard fruit on a base of pastry-like malt and vanilla cream, topped with toasted almond and a touch of spice.

RB: I enjoy BenRiach 10 Year Old neat or with a splash of water for the perfect multi-layered balance of fruit, malt and oak. 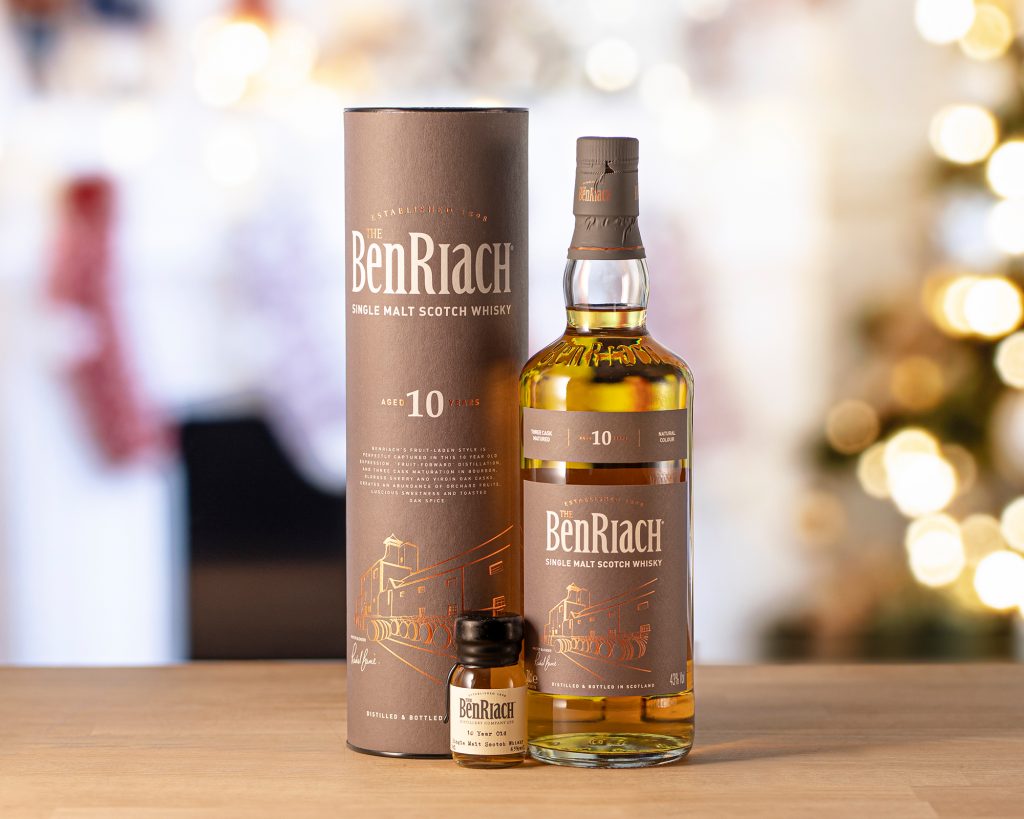 RB: In 2019, the launch of the latest BenRiach Cask bottling Batch was a highlight, after selecting 24 casks from Warehouse 13, including Benriach unpeated and peated matured in oak casks previously filled with Tokaji wine, oloroso sherry, Pedro Ximénez, Port, claret, Madeira, Sauternes, virgin oak, South African red wine, Jamaican rum, Rioja, Sicilian Marsala, and bourbon! The drinker now has the chance to select from the same eclectic collection of casks I have the pleasure of nosing every day.

RB: A smooth, spiced fruit cocktail with cloudy apple juice, ginger beer, cinnamon and cloves, and a slice of red apple perched on glass, to crunch between sips. The perfect balance of sweet and dry, warm and spicy yet refreshingly smooth and fruity.

RB: BenRiach will really come alive in 2020 with many exciting developments when it comes to our pursuit of flavour and pushing the creative boundaries of whisky-making in our three styles – classic, peated and triple-distilled.

Nose: Citrus-forward, with gingerbread and cinnamon in support.