There’s something a bit special behind door #4 of Drinks by the Dram’s Whisky Advent Calendar. It’s a creamy blended whisky from Nikka in Japan.

You’ve probably noticed that Japanese whisky especially of the age statement variety has become rather expensive. It’s a simple matter of too many customers and not enough whisky. Supply and demand, innit? There are, however, a few Japanese bottlings that overdeliver on flavour per pound like Nikka from the Barrel, a cask strength blended whisky with a high malt content. Not surprisingly, it’s one of our bestselling whiskies and a massive staff favourite. But now there’s a new rival for the coveted top Japanese blend slot and it’s from the same stable. Called Nikka Days, it was launched earlier this year with some rather groovy packaging. It’s gentler, softer and sweeter than the big flavours of Nikka from the Barrel. We think it might be the ultimate Highball whisky.

Nikka has some serious pedigree: it was set up by Masataka Taketsuru, the father of Japanese whisky. He studied in Scotland where he met and married Rita Cowan. Returning to Japan, he worked with Suntory before setting up on his own in 1934 with the foundation of the Yoichi single malt distillery. In 1952 the name of the company changed from Dai Nippon Kaju to Nikka. Later Taketsuru would be the first person to make whisky in Japan with a Coffey still. To tell us more about Nikka Days, we have brand ambassador, Stefanie Holt: 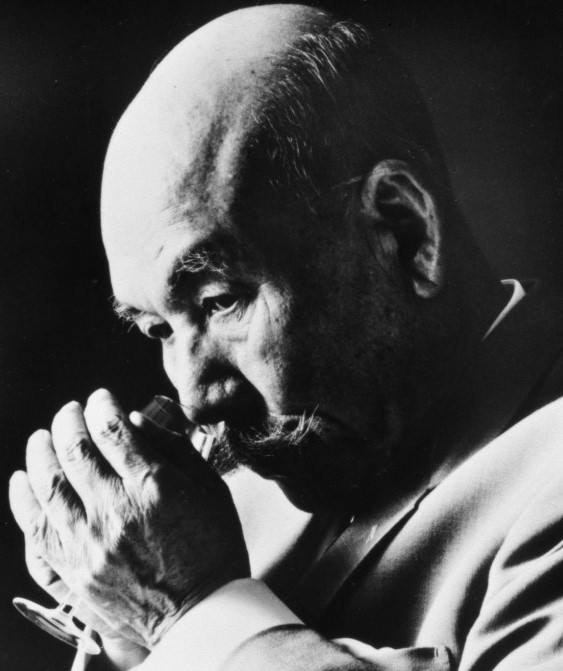 Master of Malt: Can you tell us a little about the components in Nikka Days?

Stefanie Holt: Nikka Days is  a combination of the Coffey Grain, lightly-peated single malt from Miyagikyo distillery, Coffey malt and Yoichi single malt, so the balance between the main flavours from each of those components is what makes it so rounded and complex. It’s a really well-balanced blend – it starts off fruity and floral on the nose, then soft flavours of toffee, cereal, roasted nuts and a hint of smoke come through on the palate, along with a creamy texture. Finishes off with dried apricot, orange blossom and vanilla.

MoM: What’s the best way to drink it in your opinion?

SH: It’s fantastic neat and shows a lot of complexity and elegance for a very affordable price, but it was designed for mixing into Mizuwaris or Highballs. The best ones mix Nikka Days with elderflower tonic or coconut water – one part whisky to two parts mixer, served over plenty of ice. Garnish with a mint sprig.

MoM: Now that Japanese distilleries like Nikka have upped production to meet to meet demand, are we likely to see more age statement whiskies soon?

SH: I think ‘soon’ might be a bit optimistic, but the aim is for there to be enough for that eventually. You can’t rush good whisky! We still have age statements in the Taketsuru range though (17, 21 and 25 year old – limited allocation each year), and the Nikka 12yo is still available in the UK (even though it’s been discontinued in Japan) until stocks run out, so we have a few age statements around. It’s really exciting about the increased production capacity though as it will give the blenders there some more flexibility and allow them to be creative. 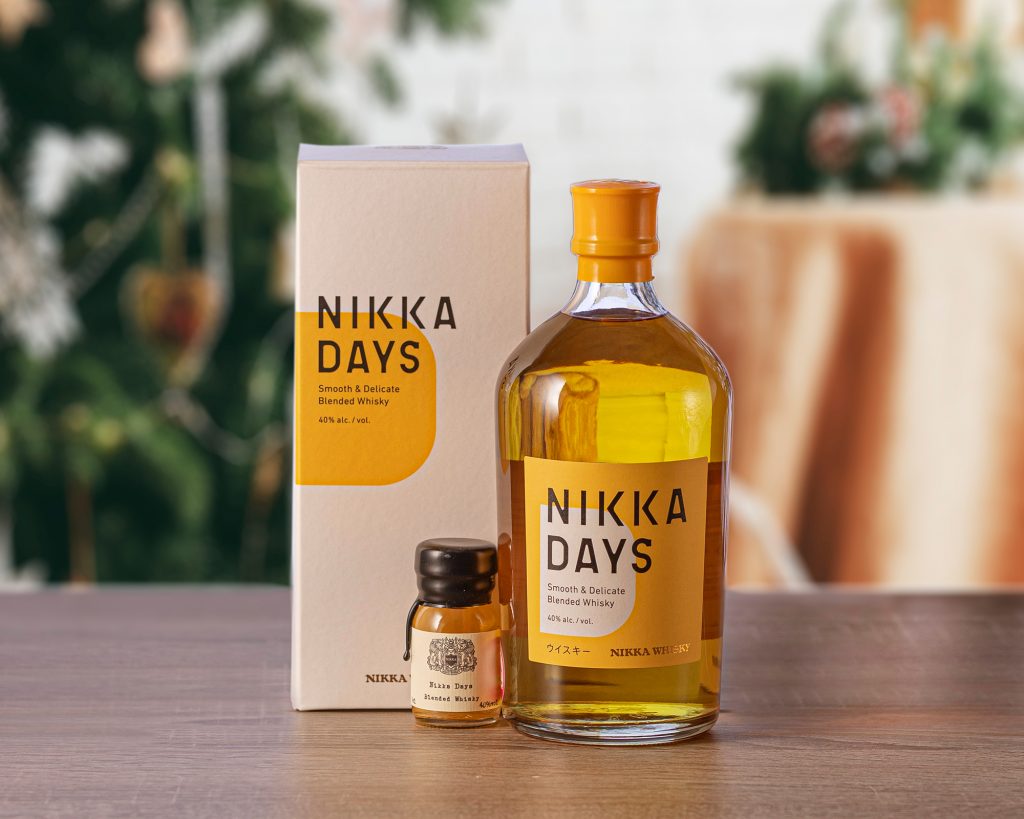 Thank you for the Days

SH: It’s going to be interesting with all the changes to import duties being imposed in various countries around the world, but I think in general we’re still seeing more new distilleries & countries producing whisky. It’s an exciting time as a lot of distilleries started producing three to five years ago, so there are lots of newly released things to taste!

SH: I’ll be on holiday in Bali, so will be aiming for Piña Coladas/Miami Vices on the beach, but I’ll also take a bottle of Nikka Coffey Gin with me for some 5pm G&Ts on the balcony! If I was back home having a snowy Christmas, then I’d most likely sip & savour Nikka’s Pure Malt Red or some Hine Homage.

Temporary shipping pause to the EU