Henry Jeffreys
1 Comment on Cocktail of the Week: The Grand Sour

This week we talk to the master blender, Patrick Raguenaud, and show you how to get the most out of Grand Marnier’s orangey, Cognac-soaked flavour profile.

Cognac runs in Patrick Raguenaud’s veins. Well, not literally, that would be lethal, but his family has been farming in the region since the 17th century. He distils from his family’s vines in the Grand Champagne region, is president of the Bureau National Interprofessionnel du Cognac (BNIC), oh, and he’s the master blender at Grand Marnier. Where does he find the time?

We met him last week for the perfect start to a day, a Grand Marnier breakfast masterclass. He presented surrounded by little orange trees and bowls of sweet oranges which looked pretty but are actually very different from the fruit used in Grand Marnier. The recipe calls for bitter oranges which are bought from the Caribbean, Tunisia and South America. The oranges are picked when just turning from green to orange. “They have a very rustic flavour”, Raguenaud told us; the pulp is inedible and goes into compost while the skin is dried in the sun. He gave us some dried fruit to try: it was mouth-puckeringly, almost painfully bitter. The next step is to remove the pith and then the zest is macerated for two weeks in neutral alcohol.

The resulting orangey boozy liquid with the zest included is watered down and redistilled in a special still, similar to how gin is made. Then to make the classic Cordon Rouge expression, the distillate is diluted (to 40% ABV) and blended with sugar syrup and Cognac, which makes up 51% of the finished product. Raguenaud is very particular about the spirits he uses. He wants a light, fruity Cognac so doesn’t distil on the lees. He gave us some to try which was grassy with notes of pear and lemon and only a little wood influence. “We don’t want too much oak or it will spoil flavours”, he said.

“It’s a very complex job to maintain consistency”, according to Raguenaud. The company both ages eaux-de-vie distilled to its specifications and buys in aged Cognac. This year it released a special version, Cuvée Louis Alexandre, using a higher percentage of Cognac, and older spirits. We tried it alongside the standard model and it’s richer, sweeter and longer. He also let us try some of the completely fabulous and astronomically-priced Quintessence which is made with XO Cognac.

Grand Marnier Cordon Rouge was created in 1880 by Alexandre Marnier Lapostolle. Since 2016 the company has been part of the Campari group. The biggest market by far, according to Ragueneau, is America where it’s used in Margaritas. I love a Margarita as much as the next man but I think this week’s cocktail makes better use of Grand Marnier’s intense sweetness, mouth-coating bitterness and length that comes from the Cognac. In fact, as it contains high ABV spirit, a bittering agent, orange, and sweetness, Grand Marnier is almost a cocktail in a bottle. So all you really need to add is something sour and voila! You have an elegant drink.

This recipe comes is based on one from Difford’s Guide. It’s really very special and harmonious. Best of all is the finish where the complexity of the base Cognac really comes through, though I have a feeling that using one of the fancier versions would be even more delicious. 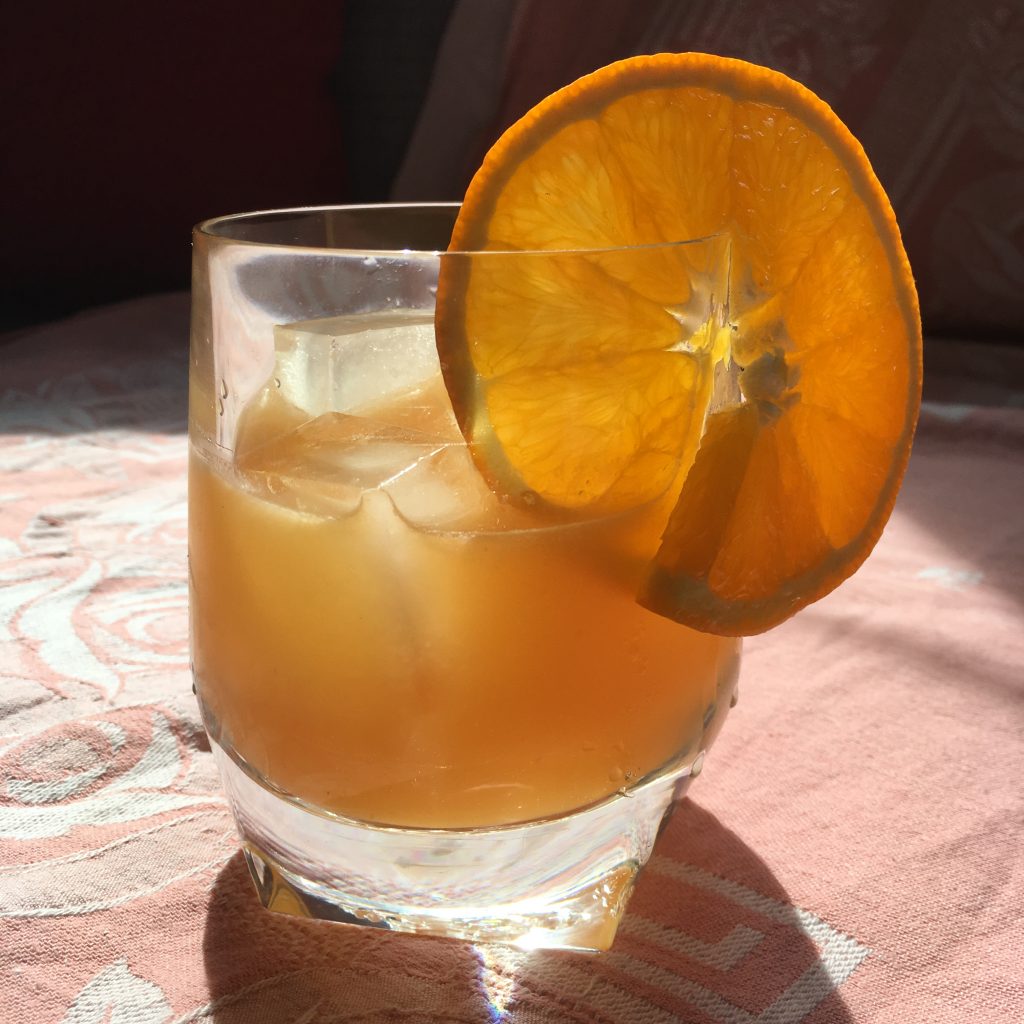 Got your bottle of Grand Marnier ready? Let’s get shaking.

Shake all the ingredients hard with ice and double strain into a chilled tumbler (or similar) with ice (or you could also serve it straight up in a coupe). Garnish with an orange round.

Master of Malt @MasterOfMalt
1 hour ago
Hey look, we’ve got two new exciting bottles of whiskies this week and they’re both all ours. Exclusives. One from Orkney, and the other from Ben Nevis! 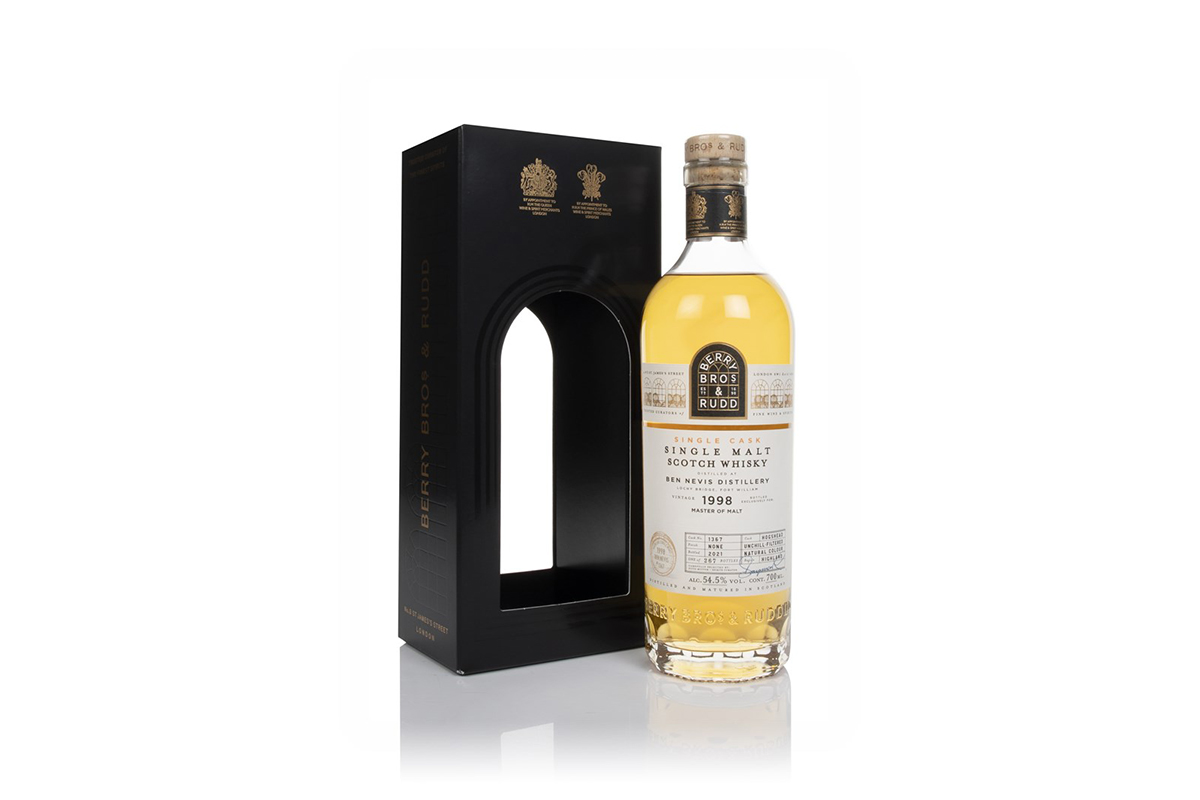 Master of Malt @MasterOfMalt
2 hours ago
Ian Buxton takes a closer look at two young distilleries, Arbikie and Inchdairnie, which are reviving rye whisky in Scotland. 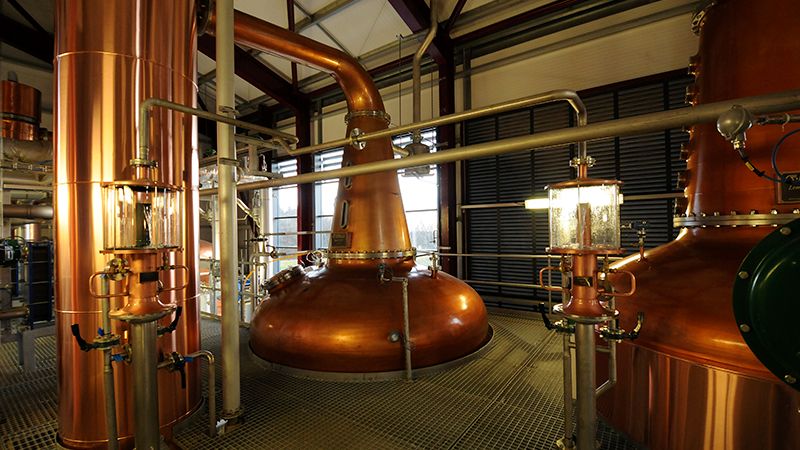 Master of Malt @MasterOfMalt
3 hours ago
. @johnniewalker_ has produced a pair of limited edition bottlings in celebration of Chinese New Year, both featuring illustrations by Chinese artist Shan Jiang, and both are very swish indeed! 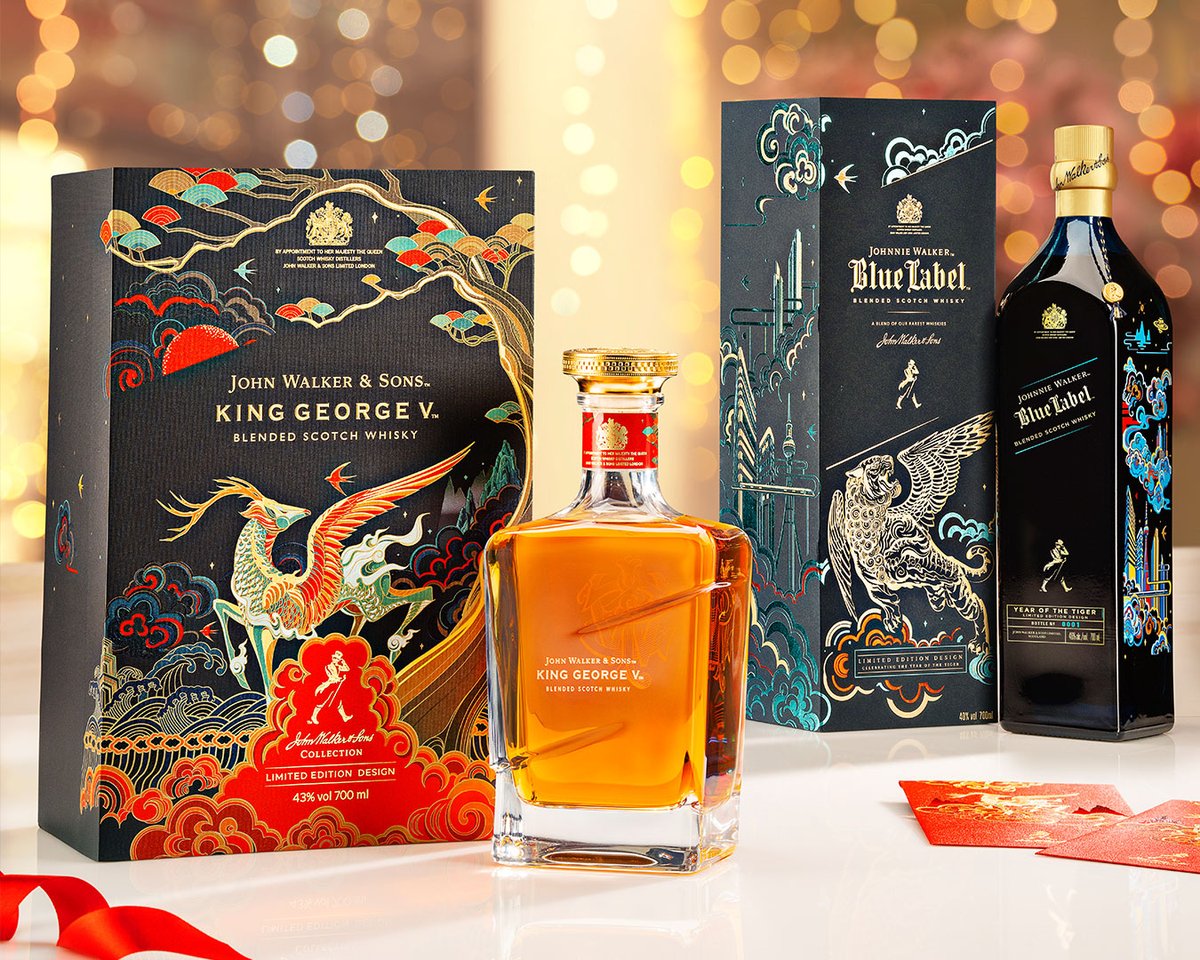 The new faces of alcohol-free