Master of Malt
No Comments on Dram Club – March 2020

After an extra-long February, we’ve made it to March, and we’re ready to see what Dram Club members will be finding in their Tasting Sets (as well as spring – we’re very ready for spring).

Dependent on whether you follow Astronomical or Meteorological definitions of spring, that glorious season is either just around the corner or has just arrived. Either way, we’re 100% here for it. We’ve had quite enough of winter and its seemingly endless supply of storms that have the same names as people we know. It has started to test our friendship with folks called Ciara, Dennis and Jorge. But it’s March! The weather has the potential to clear up, and we’ve got another batch of Dram Club Tasting Sets to check out! 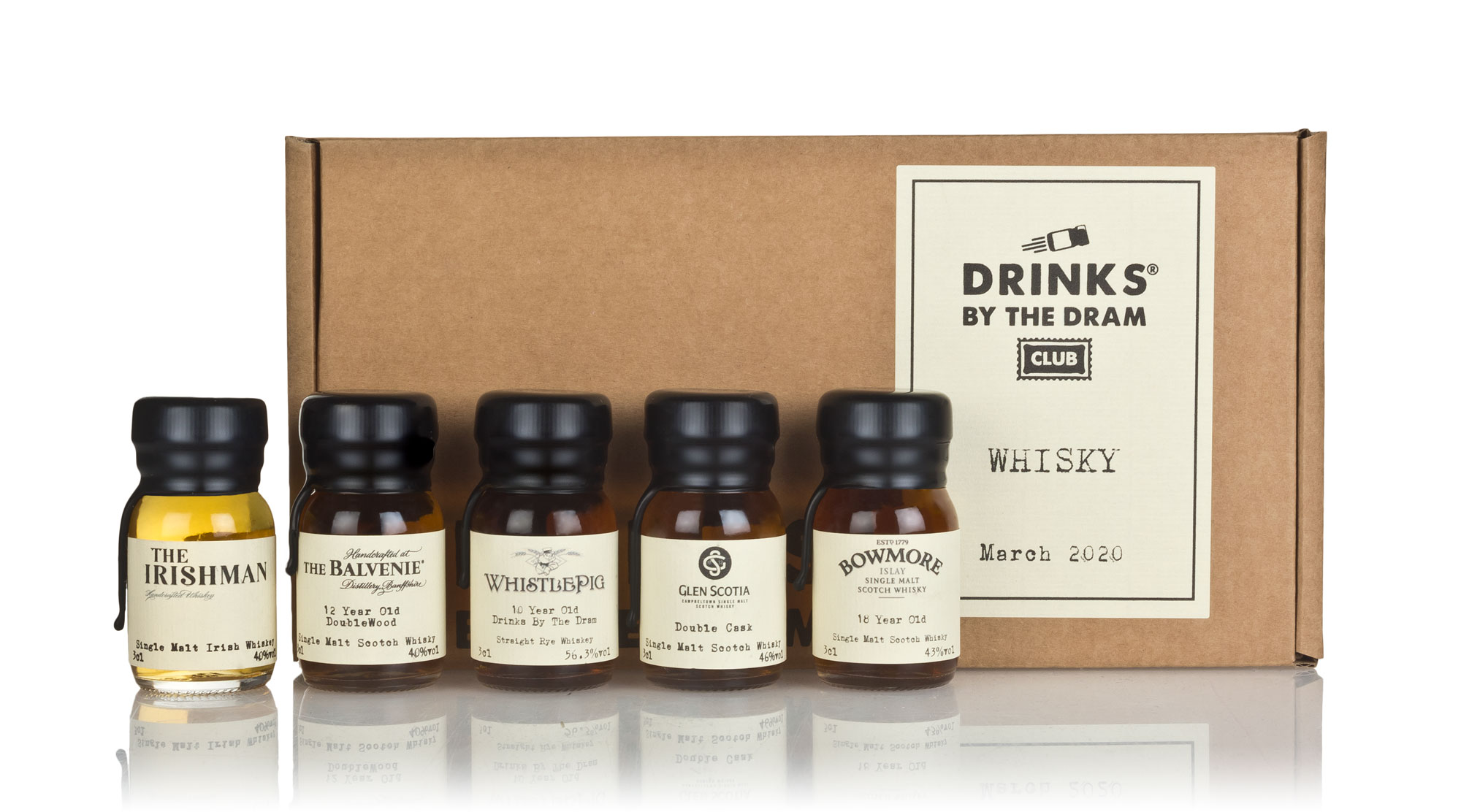 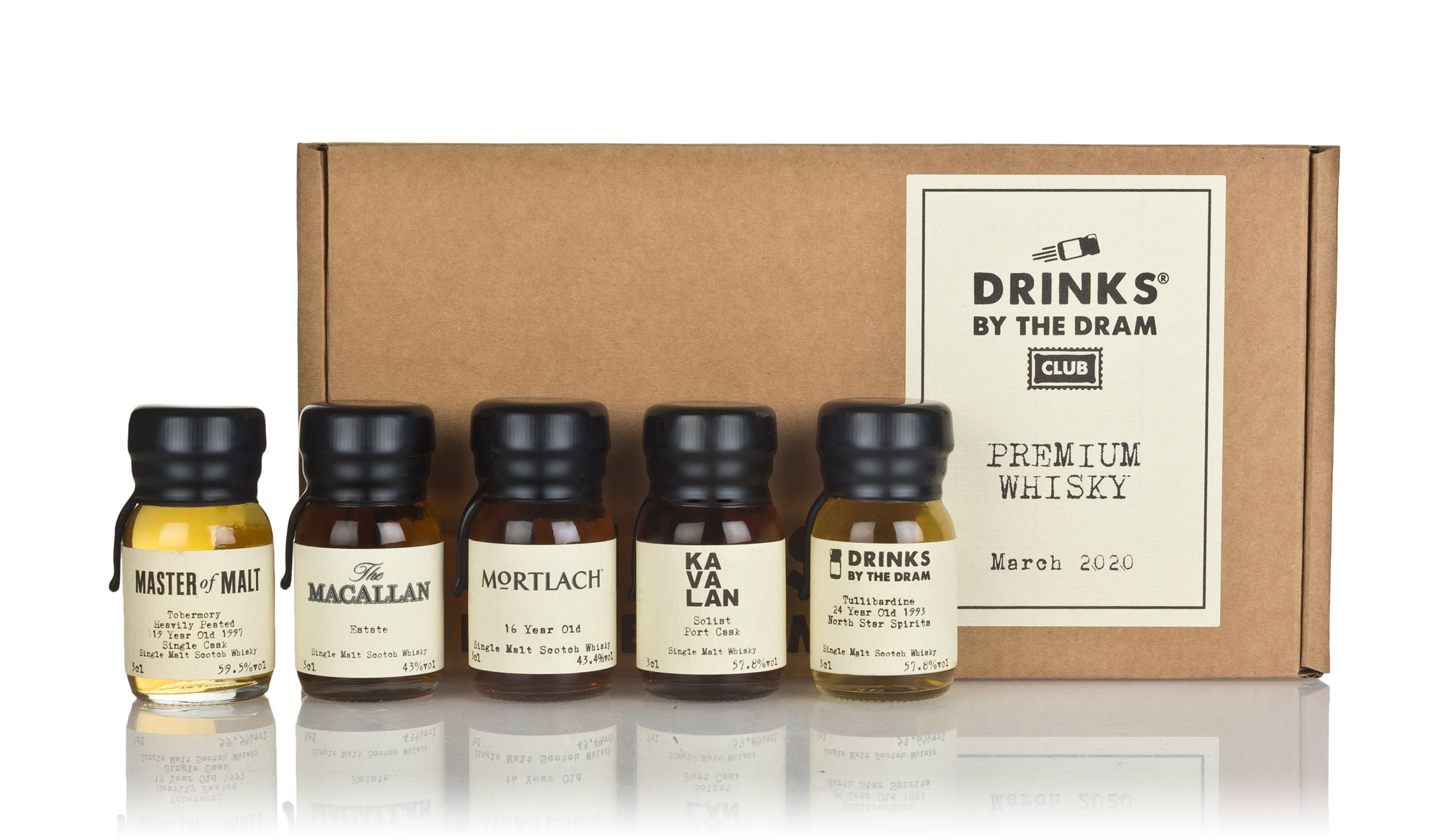 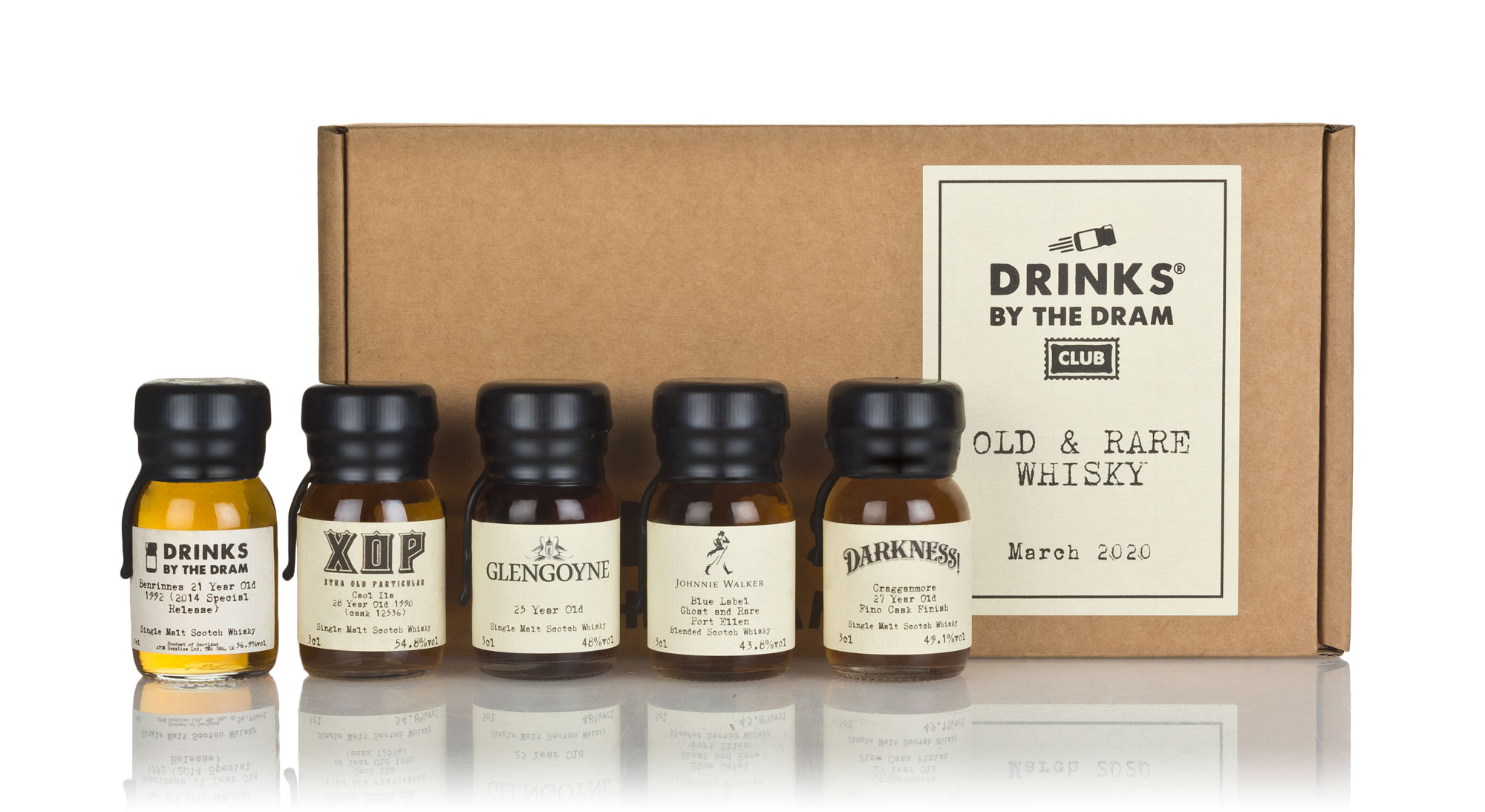 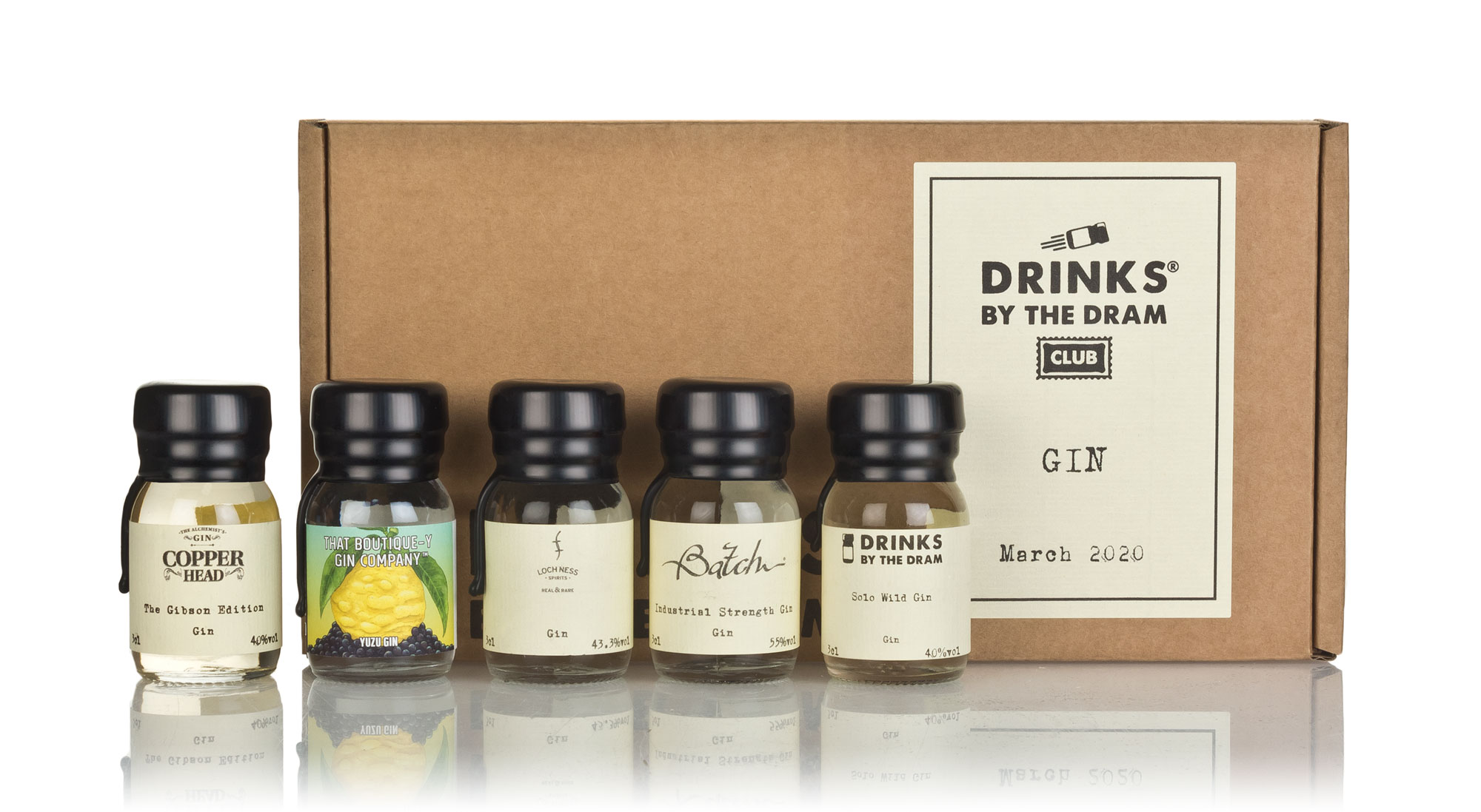 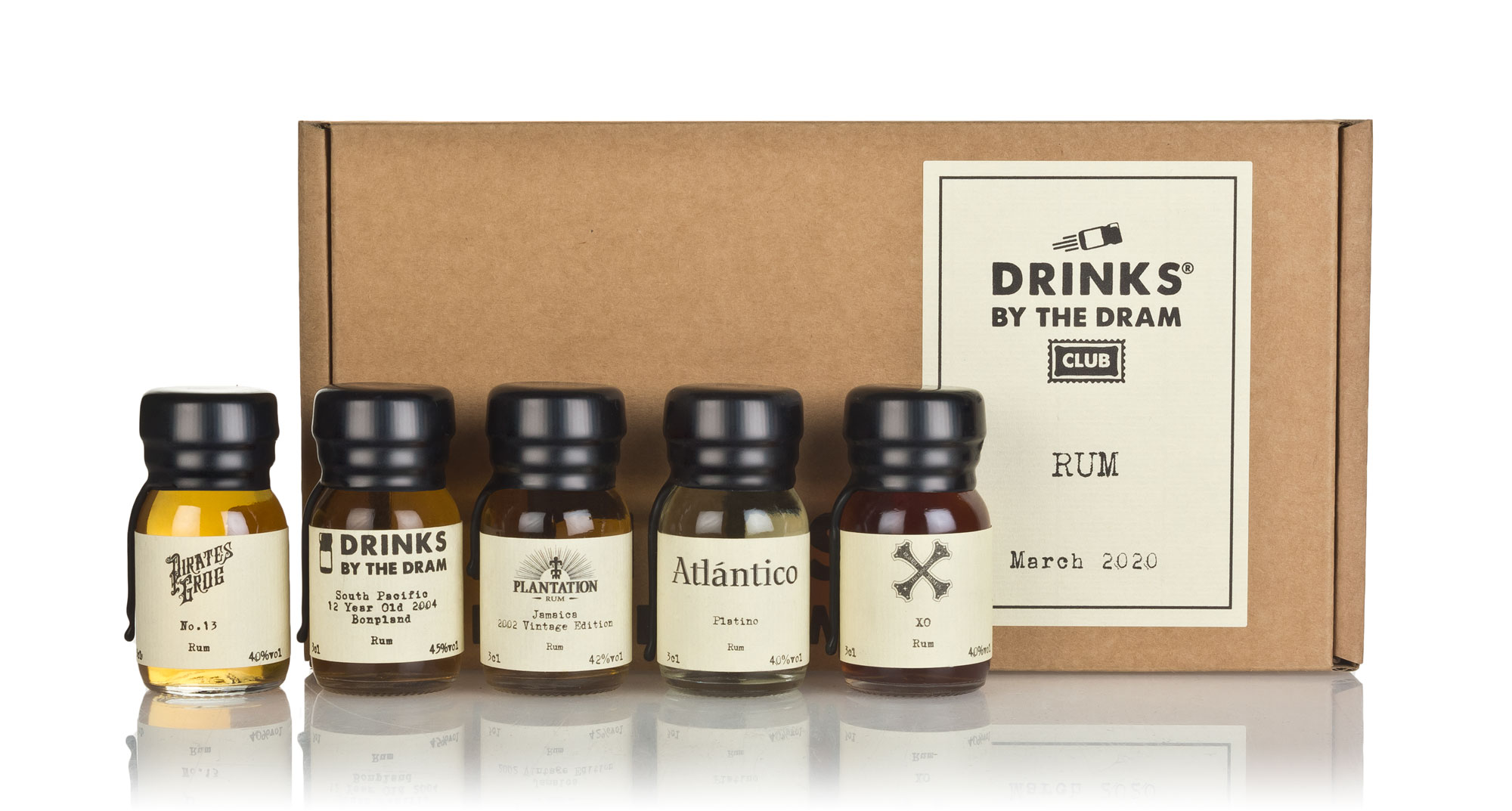