Master of Malt
No Comments on The Nightcap: 9 April

With the strangest Easter weekend in living memory on the horizon, The Nightcap has arrived a little earlier than usual, but there’s still plenty of boozy brilliance to enjoy!

The Easter weekend is almost here. If you’re looking for something to do which doesn’t involve giant hollow chocolate ovoids wrapped in tin foil that will inevitably be rolled up into a ball and whipped at someone’s head, the MoM blog has continued to be populated with stories from the world of drinks for your perusal. Of course, this includes another edition of The Nightcap, packed full of bite-sized chunks of booze news – and not a shred of tin foil in sight.

On the MoM blog this week we launched a sparkling new competition with The GlenDronach distillery because having things to look forward to right now is essential. We then listed some terrific TV shows that feature booze to make staying safe indoors a little easier. Adam did the same by taking us on a virtual tour of Aber Falls and Glenrothes Distillery before suggesting some delicious drinks for the Easter weekend, while Henry recommended a delightful single-vineyard Barbaresco and a refreshing apple-based serve. Annie, meanwhile, took a closer look at Italicus Rosolio di Bergamotto and Dangerous Don mezcal, the latter with the help of the wonderful Thea Cumming.

Also, a big thank you to all who entered our pub quiz last Friday. You will find the answers if you scroll down to the bottom. This week’s edition (link here) will go live at 5pm tonight, so pour yourself a drink and get that old memory working. 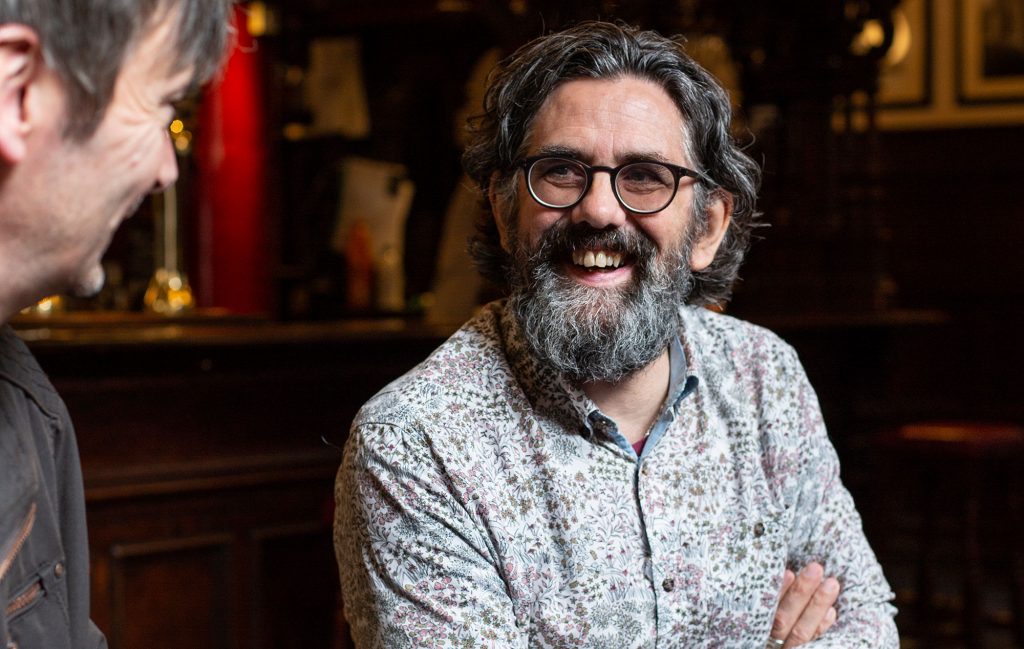 Broom was shortlisted for his excellent film, The Amber Light

Books and writers are a lifeline when you’re stuck at home, so we were very excited to receive the shortlist for the Fortnum and Mason awards today. Master of Malt readers will surely be delighted to see Dave Broom shortlisted in the drink writer category alongside Fiona Beckett (National Geographic and the Guardian) and Zeren Wilson (always good value in Noble Rot magazine). Broom was also shortlisted in the programme category for The Amber Light. Meanwhile, there’s some great inspiration in the books department including Jancis Robinson and Hugh Johnson for their majestic World Atlas of Wine, Eddie Ludlow’s Whisky Tasting Course, Just the Tonic, the Schofield Brothers book which we covered last year and a new one for us Becky Sue Epstein’s Strong, Sweet and Dry: A Guide to Vermouth, Port, Sherry, Madeira and Marsala which sounds right up our street. There’s also some food stuff. Full details here. The awards were scheduled for 14 May but due to events, they have been postponed so we’ll have to wait to see who wins, which gives us extra time to read the shortlisted writers. Every cloud. . . . 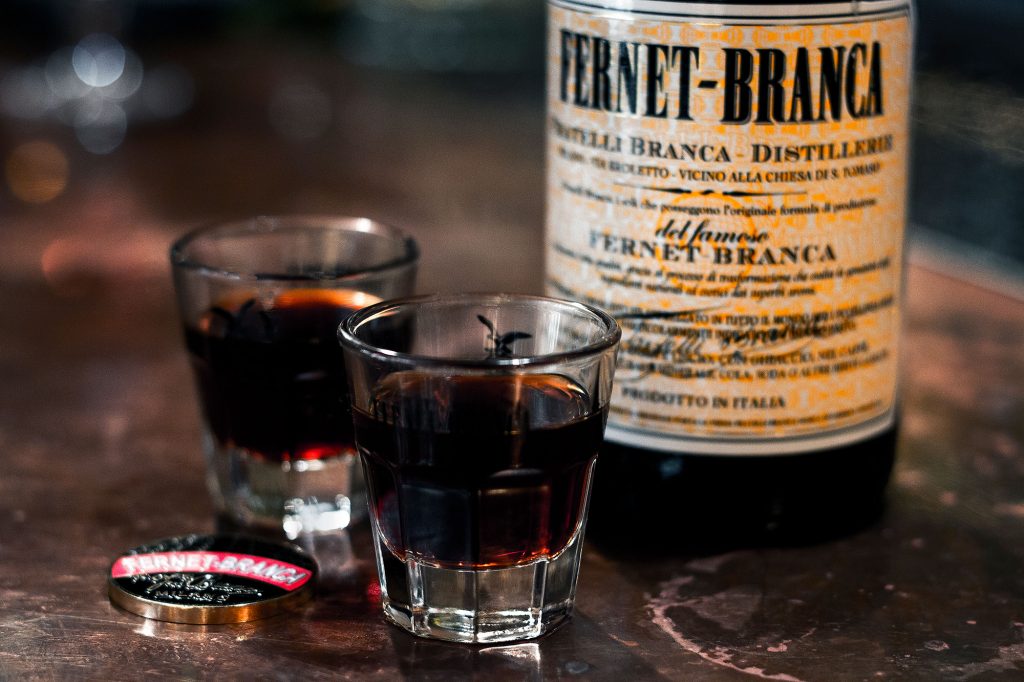 The winner gets £250, five coins and a bottle of Fernet Branca, along with a trip to The Back Bar Games with two colleagues!

Are you bored of seeing the same old coins every day? Fernet Branca is giving bartenders a chance to design the UK’s 2020 coin! Okay, so it’s the Fernet Branca coin, not real sterling, but that doesn’t mean it’s not valuable. The first Fernet Branca coin was released into the wild in 2010, and the coins are only carried by a select few bartenders throughout the industry. The coins aren’t just pretty, there’s a game you can play with them (full details here.) Brand ambassador Poppy Croft explained: “The Fernet Branca coins are an institution, a fun, unifying initiative giving a ’sense of common belonging’ to the global bartending community. If you are out with a group of friends, knowing they all have coins – the last to produce theirs on the bar, once you’ve laid it – gets the drinks. The challenge is knowing who has their coin on their person, best to keep it to hand for all eventualities!” So, bartenders, your submissions must be in (link here) by 17 April. The good news is that this year, in the face of adversity, the prizes have been extended to increase your odds of winning. The top 100 designs will receive a £50 voucher, while the winner will receive £250, five coins and a bottle of Fernet Branca, along with a trip to The Back Bar Games with two colleagues! Time to get those creative juices flowing, we can’t wait to see what the industry comes up with! 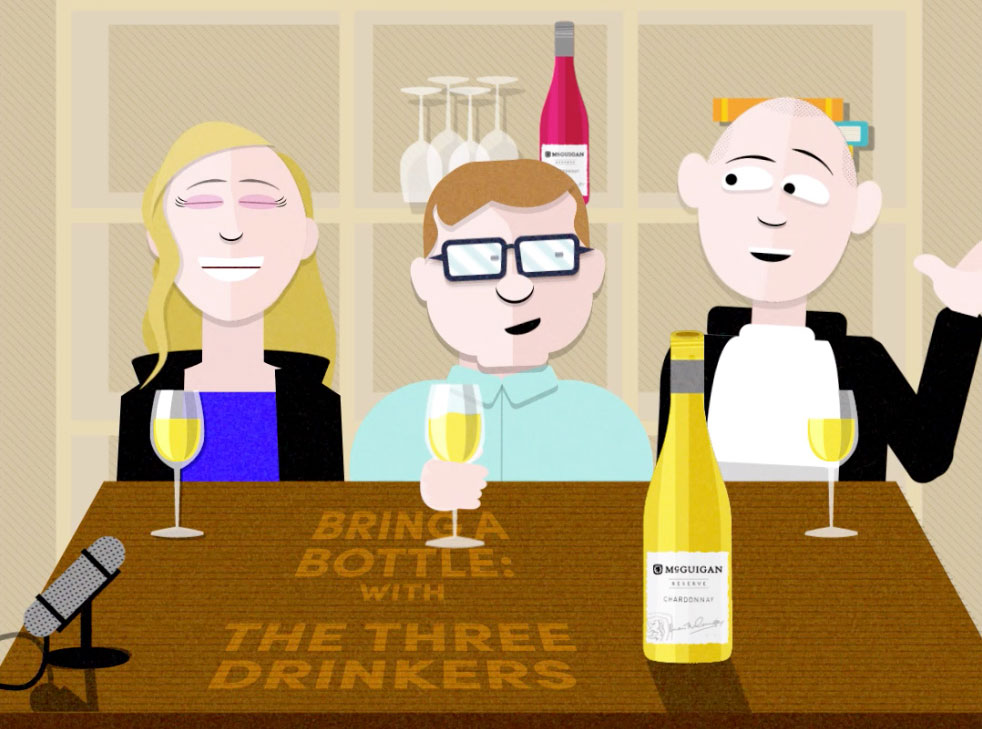 The Three Drinkers have launched their very first podcast series! Dubbed Bring A Bottle, listeners can follow Aidy, Helena and Colin over five 20 minute episodes, the first of which aired yesterday (Wednesday 8 April) on Spotify and Apple Podcasts. The series will be packed full of drinking secrets, career anecdotes and something called crumpet beer… You’ll have to listen to get all the answers! What’s more, The Three Drinkers have teamed up with McGuigan Wines for the series, which means that over the five episodes, McGuigan Wines will be giving one lucky winner a three month supply of Australian wines! Top-notch booze chat and the chance to win some equally top-notch wine? You’ll know where to find us in isolation… 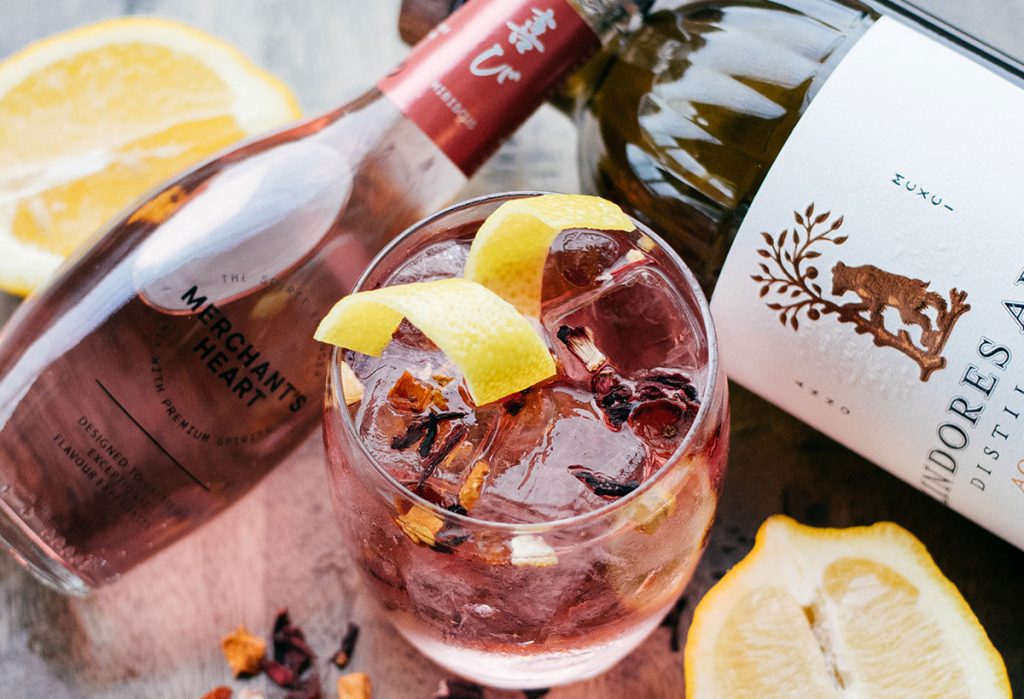 Be sure to get creative with your entries to get your hands on the prize!

With lockdown life set to continue for the foreseeable future those feelings of restlessness, déjà vu and boredom will understandably surface for some. That’s why Lindores Abbey has created a bit of boozy entertainment to help encourage people to stay safe at home. It’s an Aqua Vitae cocktail competition called #stayindoors #staylindores (clever) that challenges those who enter to create their own Aqua Vitae cocktail or make one using the brand’s online recipes. Then you simply take a picture of the drink with your bottle of Aqua Vitae and share the picture on Instagram, Facebook or Twitter using the hashtag #stayindoors #staylindores and tag Lindores Abbey Distillery. The lucky winner will have the choice between a £500 membership or a private dinner for six and Aqua Vitae making session in the brand’s Apothecary. The competition was inspired by the fact that the original Aqua Vitae was made by the Lindores monks as a cure for all ills for its ability to ‘abandoneth melancholy, quickeneth the spirits, keepeth the head from whirling and stoppeth the stomach from wambling.’ Lindores Abbey stresses that its bottling doesn’t have any medical properties and only promises that it tastes delicious in a wide range of cocktails. You can pick up a bottle of its signature Aqua Vitae here. 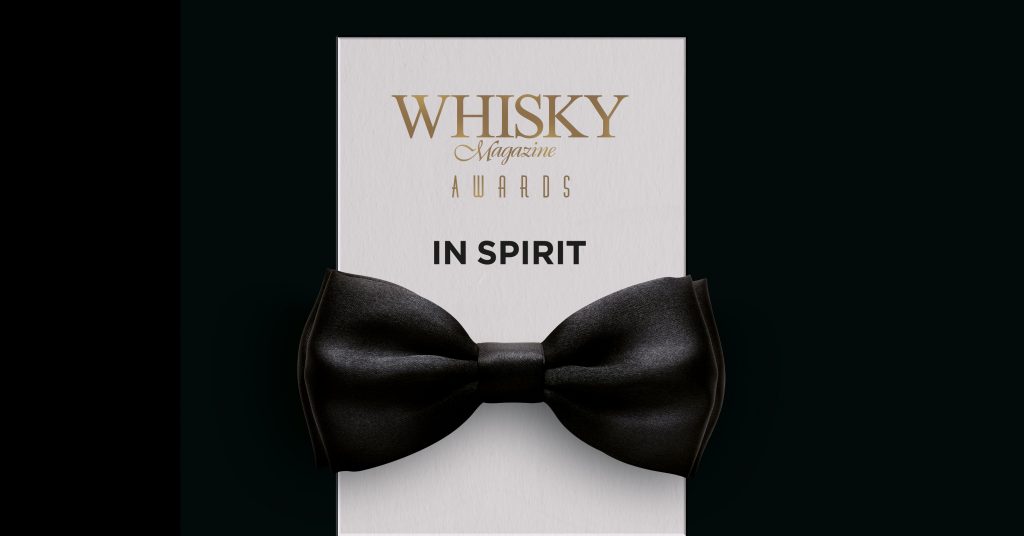 The big debate: are is it a clip-on or hand-tied?

And finally. . . is this the world’s snazziest bottle of whisky?

What could be smarter than a limited edition, only 280 bottles produced, 15-year-old Glenturret? The answer is a limited edition 15-year-old Glenturret in a bow tie! Because the Whisky Magazine awards ceremony didn’t take place as planned, the awards were run digitally instead (see here for the results), the team at the magazine had a load of bow ties going spare so they decided to attach them to whisky bottles. You can enter a ballot to buy one of these special bottles for £125 with £10 going to The Ben (the Scottish drinks industry charity) direct from Whisky Magazine. The whisky itself is aged in a mixture of bourbon and sherry casks and bottled at 40%ABV and we’ve been told that the bow ties are real silk. But what we want to know is, are they clip-ons or hand-tied?

1) Name the quarter in New Orleans where bars are open 24 hours a day.

2) Old Tom gin reportedly got its name from which animal?

3) What is Brazil’s national cocktail?

4) What was created first, the Martinez or the Martini?

5) A Vodka Martini is also known as…

6) Which whisky is Bob Harris (Bill Murray) advertising in the 2003 film ‘Lost in Translation?’

7) When did Johnnie Walker change the direction of their walking man?

8) In SkyFall, what brand does Bond describe as a ‘waste of good Scotch’ when it is used for target practice?

9) Which Scottish island is known as the ‘Jewel of the Hebrides’?

10) Which country consumes the most whisky per capita?
Answer: France

Take a VR tour of Glenrothes Distillery with MoM!