Henry Jeffreys
No Comments on Cocktail of the Week: The Adonis

This week we’re tapping into the collective cocktail brain of two bartending brothers, Joe and Daniel Schofield, and harnessing the awesome power of sherry to create the Adonis.

As one of our columnists noted, sherry is a very underrated ingredient. Recently I attended the launch of a very special whisky that was aged in sherry solera casks. Before we tried the whisky, we drank some sherry from the same solera. I won’t say the sherry was better but it was at least as interesting, intense and complex as the whisky. The sherry cost about £75 a bottle, the whisky £4,000. Bananas!

Sherry contains many of the flavours, like brown sugar, hazelnut and butterscotch, of aged brown spirits at a much lower ABV, perfect if you’re cutting back or just fancy a bit of a session. This week’s cocktail, the Adonis, is very like a Palmetto but made with sherry instead of rum. The recipe comes from a rather swanky book called Schofield’s Fine and Classic Cocktails that landed at MoM towers last week.

It’s written by two brothers from Manchester, Joe and Daniel Schofield. Between them, they have won many many awards, worked in cocktail bars all over the world, including the American Bar at the Savoy, and collaborated with another pair of brothers, Asterley Bros, on a vermouth. Now, all that learning and experience can be found in one place. The book contains advice on making cocktails as well as classic and modern recipes.

The Adonis is named not after the figure from Greek mythology nor the Labour peer and educational reformer, Lord Adonis, but after a musical. Adonis was a long-running Broadway show in the late 19th century. It’s part of the long line of cocktails named after shows like the Rob Roy, and the Pink Lady. Sadly this habit of naming cocktails after musicals seems to have died out. One can almost imagine a Miss Saigon or an Oliver! though I wouldn’t fancy a Les Miserables.

Traditionally the Adonis is made with fino sherry but the Schofield brothers have suggested using an oloroso instead to make it richer. The Alfonso from Gonzalez Byass offers amazing intensity for the money. The Schofields recommend their collaborative vermouth (well, they would, wouldn’t them) but I have defied them and kept it 100% Jerez with the Lustau Vermut Rojo. The other non-trad element is sugar syrup; the brothers write: “sugar is a great flavour carrier and works well here, enhancing the relatively subtle sherry and vermouth. You won’t find this extra touch of sweetness in traditional versions of the drink, but we like how it underscores all the flavour notes”.

The Adonis, not as strong as you’d expect from the name

The result is something with all the depth of flavour of a Manhattan or Rob Roy, but with much less alcohol and it’s cheaper too. Your doctor and bank manager will thank the Schofields

Add all the ingredients into a mixing glass or shaker with ice, and give it a good stir. Strain into a coupette and garnish with an orange coin.

Master of Malt @MasterOfMalt
5 hours ago
Get a true feel for The @englishwhisky Company with some sneak peeks inside the distillery, all in our awesome supercut! #Whisky https://t.co/I4Sqt92Pll
View on Twitter
1
0

Master of Malt @MasterOfMalt
6 hours ago
Love Swedish #whisky? Smögen has gone and created a second batch of its 8 Year Old single malt for you to enjoy! A core of peat smoke, and bourbon and sherry cask deliciousness await... 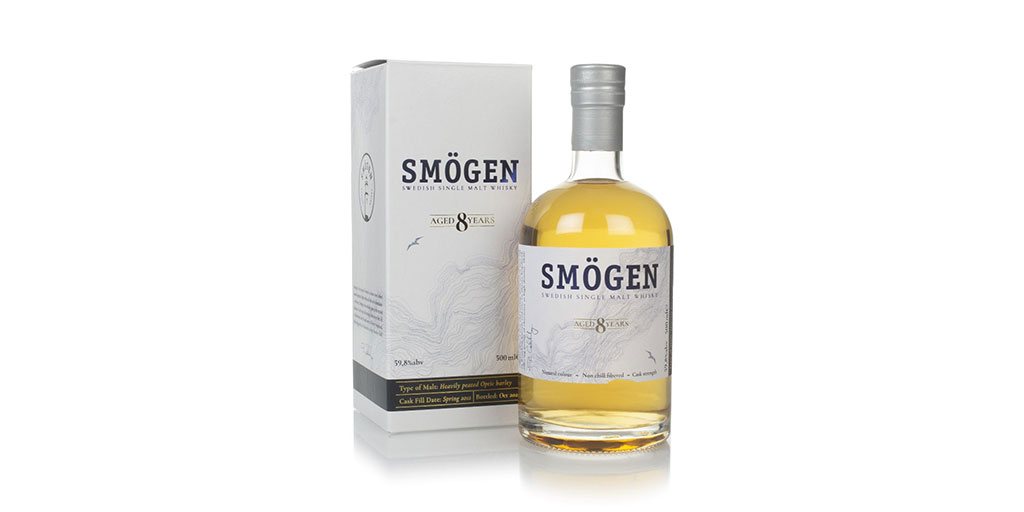 Master of Malt @MasterOfMalt
8 hours ago
#Cocktail of the Week is the White #Negroni, a stimulating blend of gin, vermouth and Suze. https://t.co/nLmcGIPib3
View on Twitter
1
4

Get ready for Halloween!