Spring has kicked down the door a little early this year, politely ushering winter out and re-introducing us to our old friend March! Let’s see what this month has in store for Master of Malt Dram Club members…

It’s once again time to see what delicious drams members of our very own Master of Malt Dram Club will be receiving in the post this month. If you’re unfamiliar with all this awesomeness, here’s the 411. You sign up for Dram Club, picking whether you’d like to receive Whisky, Premium Whisky, Old & Rare Whisky, Gin or Rum, and each month we’ll launch a Tasting Set contains five different 30ml drams of your chosen tipple to your door. You can even gift subscriptions to people if you know someone would love finding some new about their favourite drink. It’s pretty nifty, even if we say so ourselves. 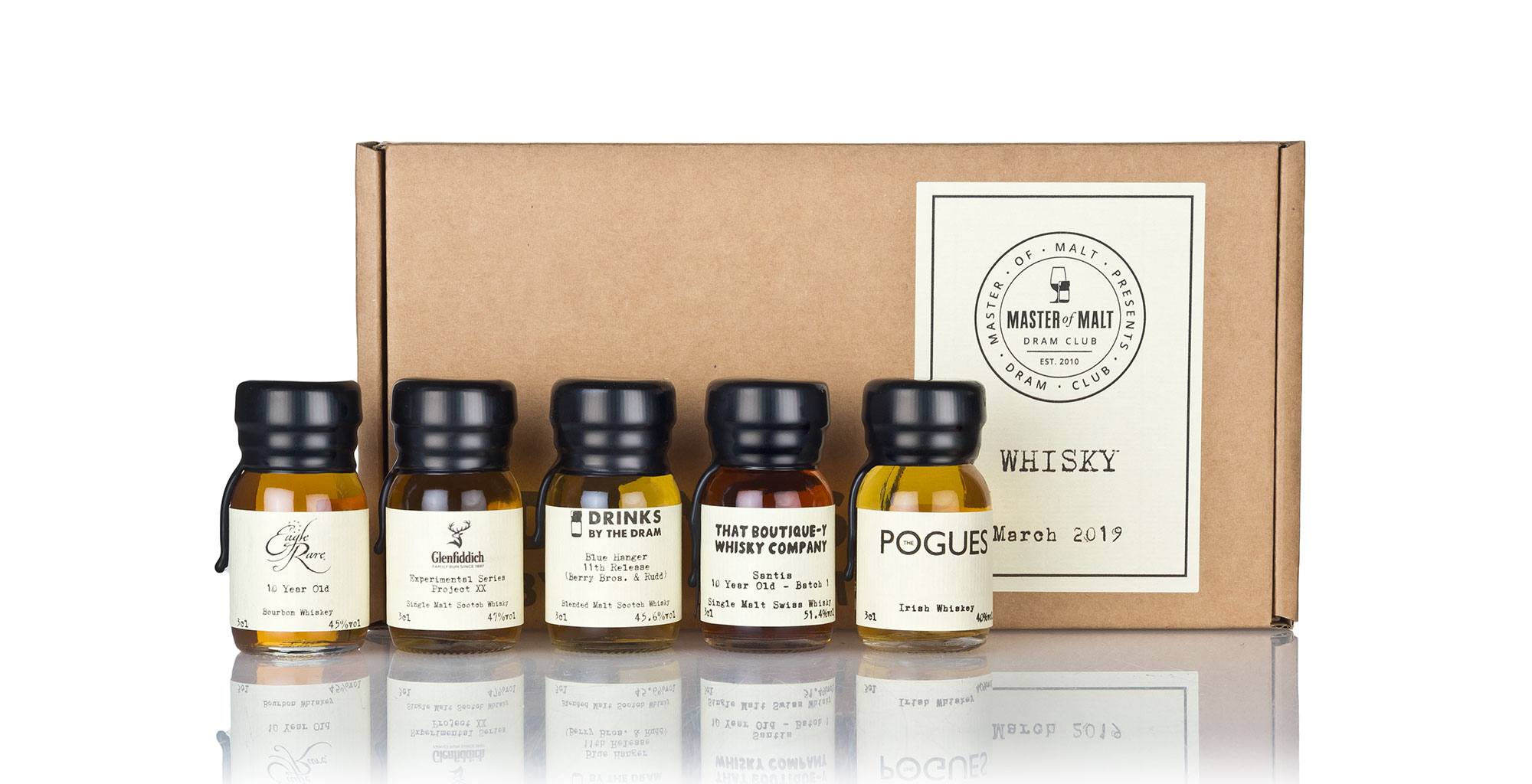 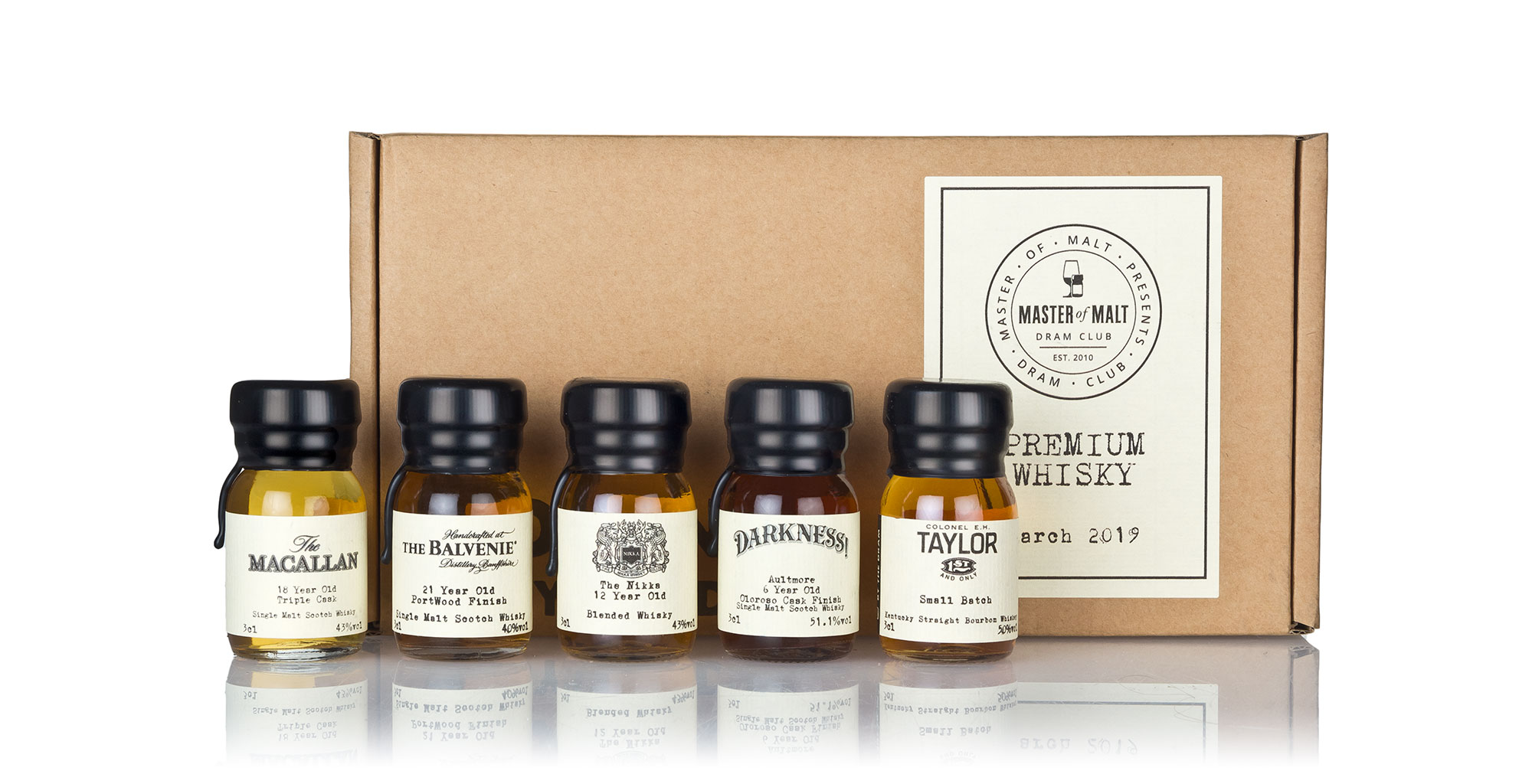 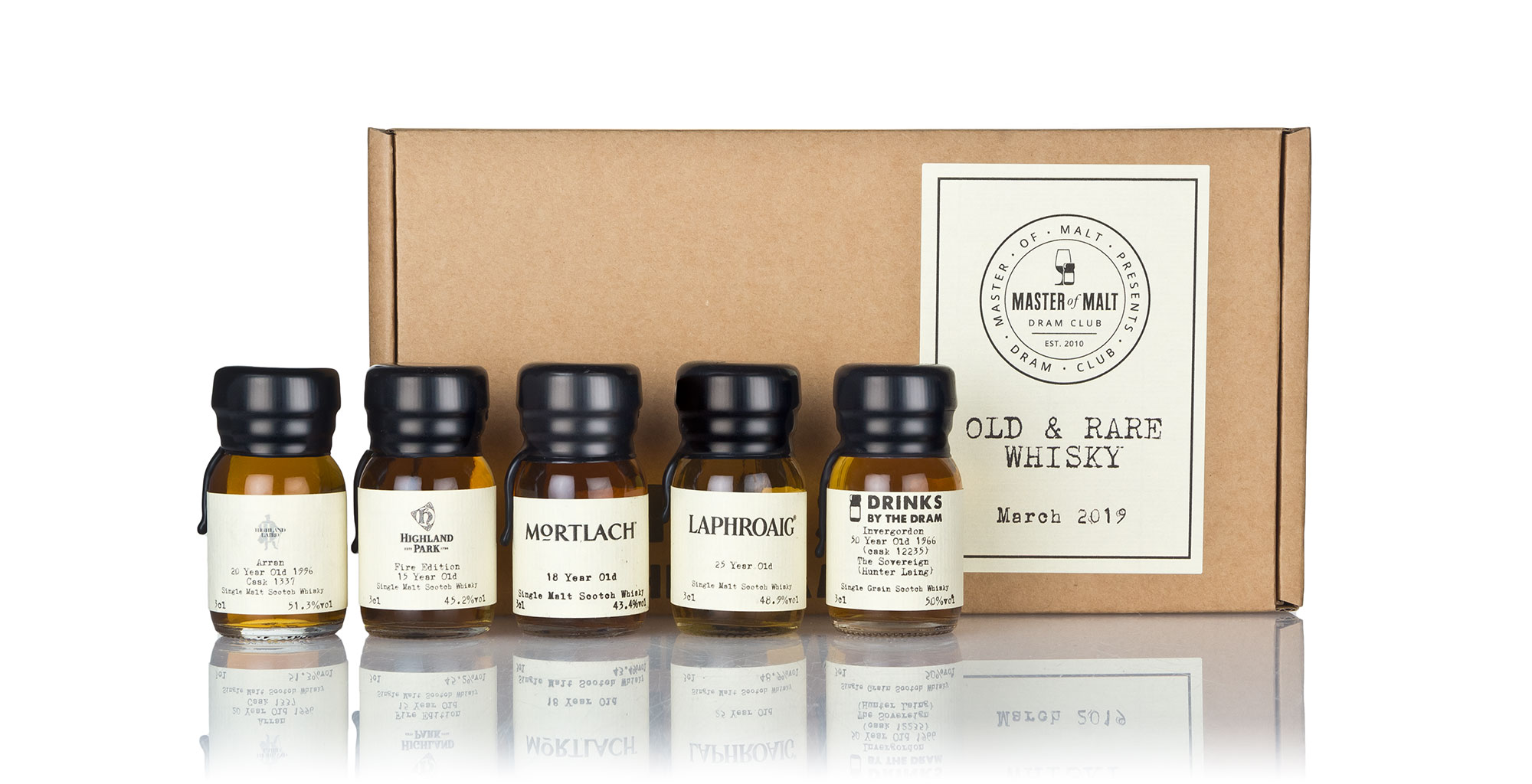 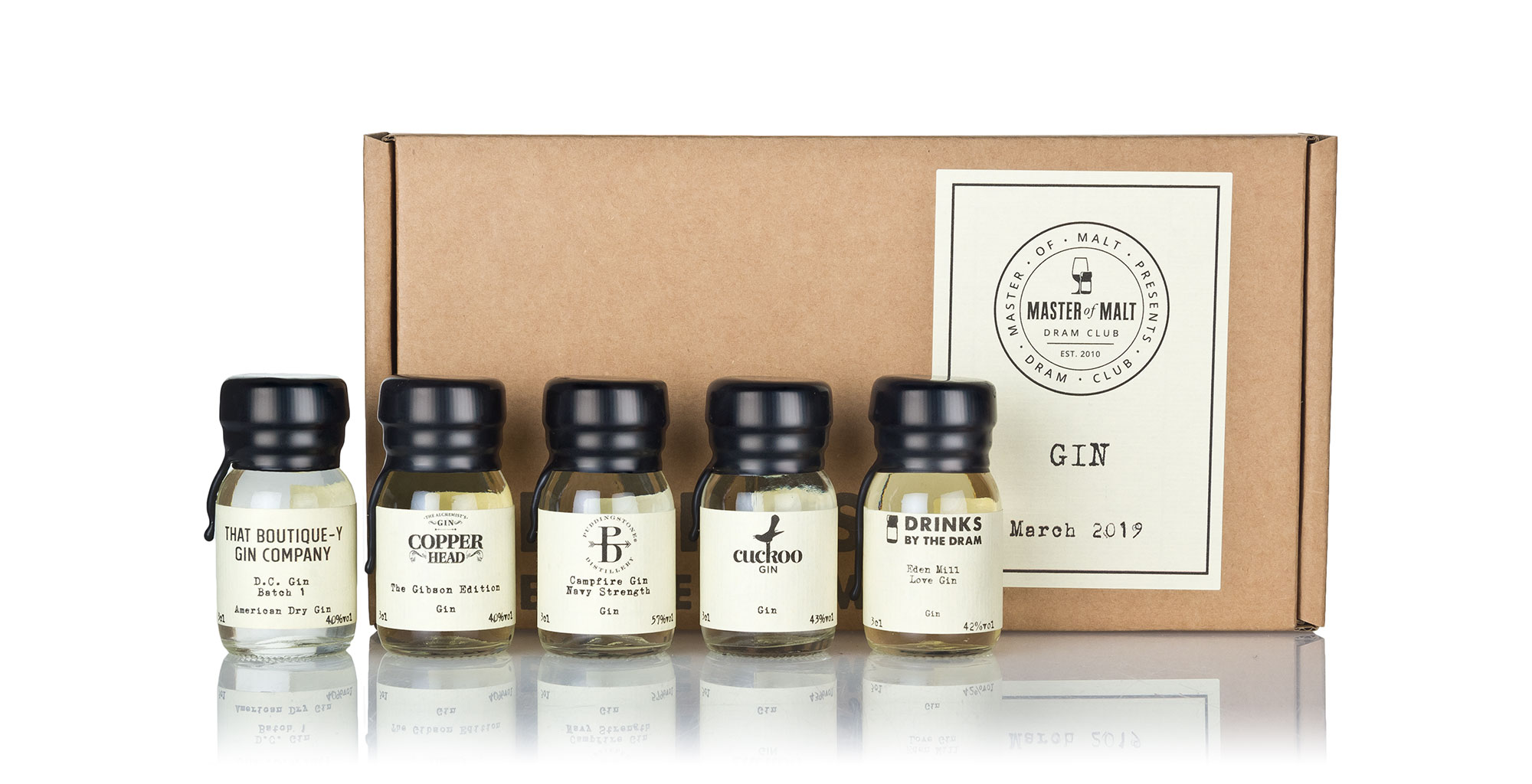 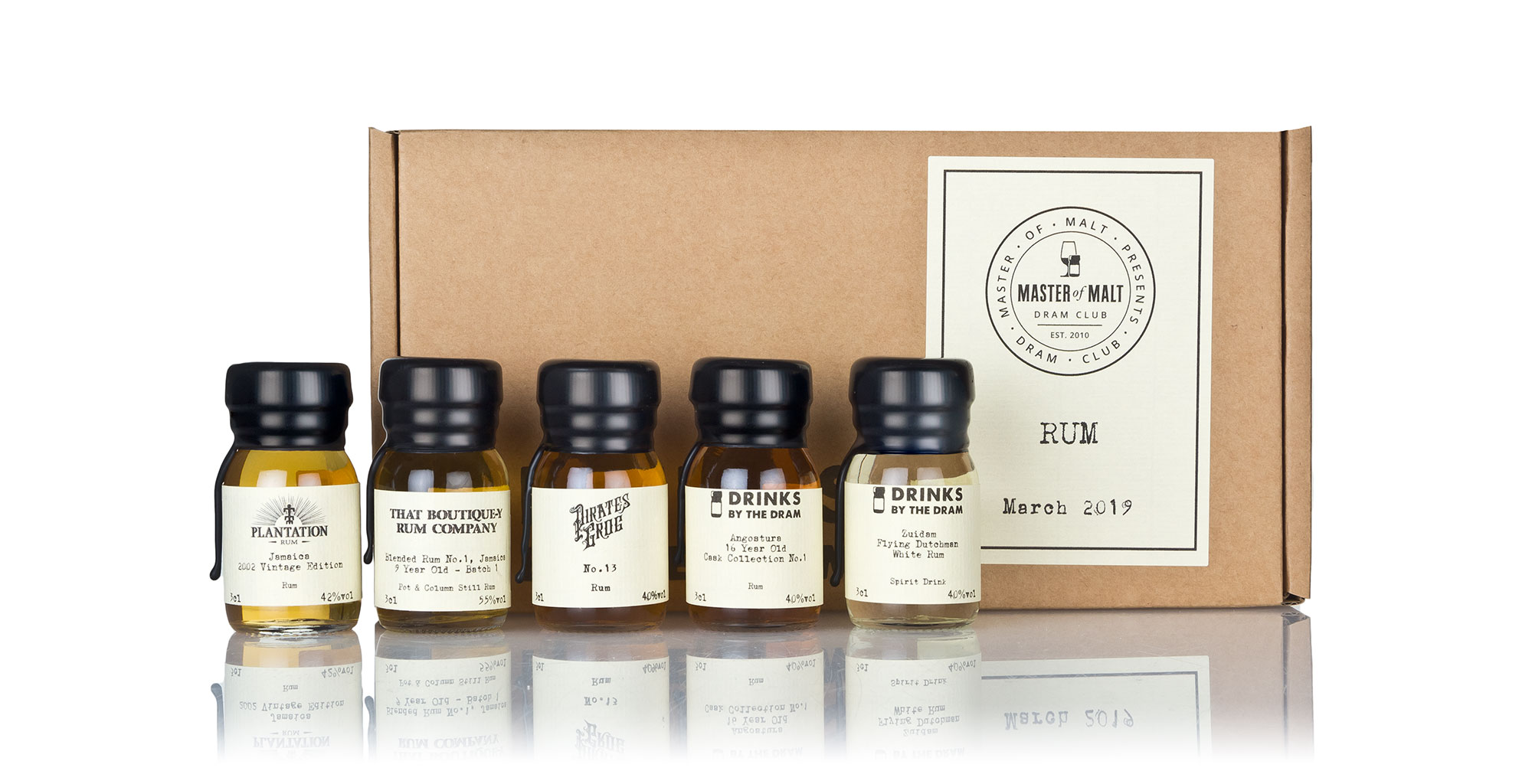 Master of Malt @MasterOfMalt
59 minutes ago
On The Nightcap this week: @johnniewalker_ gives away 270,000 drinks, @RosebankWhisky launches its last old release before the distillery reopens, and the cheapest pint in the UK is revealed.