Jim Murray has spoken. The 2021 World Whisky of the Year is Alberta Premium Cask Strength Rye! If only it was available in the UK.

Autumn is a very exciting time in the whisky world because everyone knows it’s when Jim Murray publishes a new version of the Whisky Bible. And with it comes the Whisky Bible Awards, where arguably the world’s most famous whisky writer announces his favourite drams of the year. And whether you’re a fan or not, his selections always provoke debate. This year is sure to be no different.

The theme of the 2021 edition (which will be arriving at MoM Towers very soon) is new releases, new distilleries and letting the past be the past: “But the one thing that tasting 1,250 whiskies a year for this book has reinforced in my mind, is that for people to really enjoy whisky of whatever type, then they have to let go of the past and learn to swim,” Murray says.

But what you really want to know is which expressions make up the big four. For those who are new to all this, Murray doesn’t just announce a World Whisky of the Year, but a top three and single cask winner. So, here they are:

The 2021 World Whisky of the Year: Alberta Premium Cask Strength Rye! (Sadly not available in the UK. Boo!)

The 2021 Edition will be available here very soon

It’s a huge victory for the Canadian rye whisky, which scored an incredible 97.5 out of a 100, and marks the first time it has won the coveted top prize. The Alberta distillery has long supplied high-quality rye to such lauded American brands as Whistlepig but has only recently begun bottling such magnificent whiskies under its own label. Made from a mix of malted and unmalted rye, Alberta Premium Cask Strength draws its water from the Rocky Mountains and was bottled at a massive 65.1% ABV. It’s also received the Double Gold Medal at the San Francisco World Spirits Competition, so I’d chalk that up as being a pretty good year.

Murray, who tasted 1,252 new drams for the 2021 edition of the Whisky Bible, described the expression as being a “truly world-class whisky from possibly the world’s most underrated distillery. How can something be so immense yet equally delicate? For any whisky lover on the planet looking for huge but nearly perfectly balanced experience, then here you go. And with rye at its most rampantly beautiful, this is something to truly worship.” Alberta Premium was named Canadian Whisky of the Year in Murray’s 2006, 2007, 2008 and 2009 Whisky Bibles, so his love for the Canadian distillery is already well-established.

Fans of the Whisky Bible will have noted that, for the first time in five years, the US has been knocked off the World Whisky of the Year top spot. Kentucky distiller the Sazerac Company made have swept the board in 2020 with a unique 1-2-3, but the “mind-blowing” Stagg Jr Barrel Proof, had to settle for the runner-up spot in 2021. Arguably the most eye-catching podium entry of all is Mithuna, however. The Paul John expression, a distillery in the tiny Indian state of Goa, is the first South Asian whisky to have taken a top three gong in more than a decade.

All this means it’s another relatively barren year for Scotch as far as Murray’s awards go, although his love for Glen Grant clearly remains undiminished. The brand won three of the six categories Scotch whisky can compete in, including Scotch Whisky of the Year, Scotch Single Malt of the Year (Multiple Casks) and Scotch Single Malt of the Year (Single Cask). The category’s most significant win, however, was on the single cask side of things where the old and rare Glen Grant Mr George stole the show, which was dubbed Mr George Centenary Edition in honour of George Urquhart, creator of Gordon & MacPhail’s wonderful Connoisseurs Choice range.

The last time a Canadian won World Whisky of the Year was in 2016 when Murray selected Crown Royal Northern Harvest Rye. Not only did it spark renewed interest in the category, but caused the demand for the bottle to be so high that police in Toronto were called as drinkers fought over the last bottles still on the shelf. Hopefully, we don’t see a repeat of such antics this year. We’ve got plenty of lovely Candian whisky right here that you don’t have to fight over.

Master of Malt @MasterOfMalt
8 hours ago
#Whisky is distilled to perfection across the globe and we’ll never tire from shouting all about it. That’s why we’ve made this list. Oh, and they’re all great value. https://t.co/60k07anHSr
View on Twitter
0
4 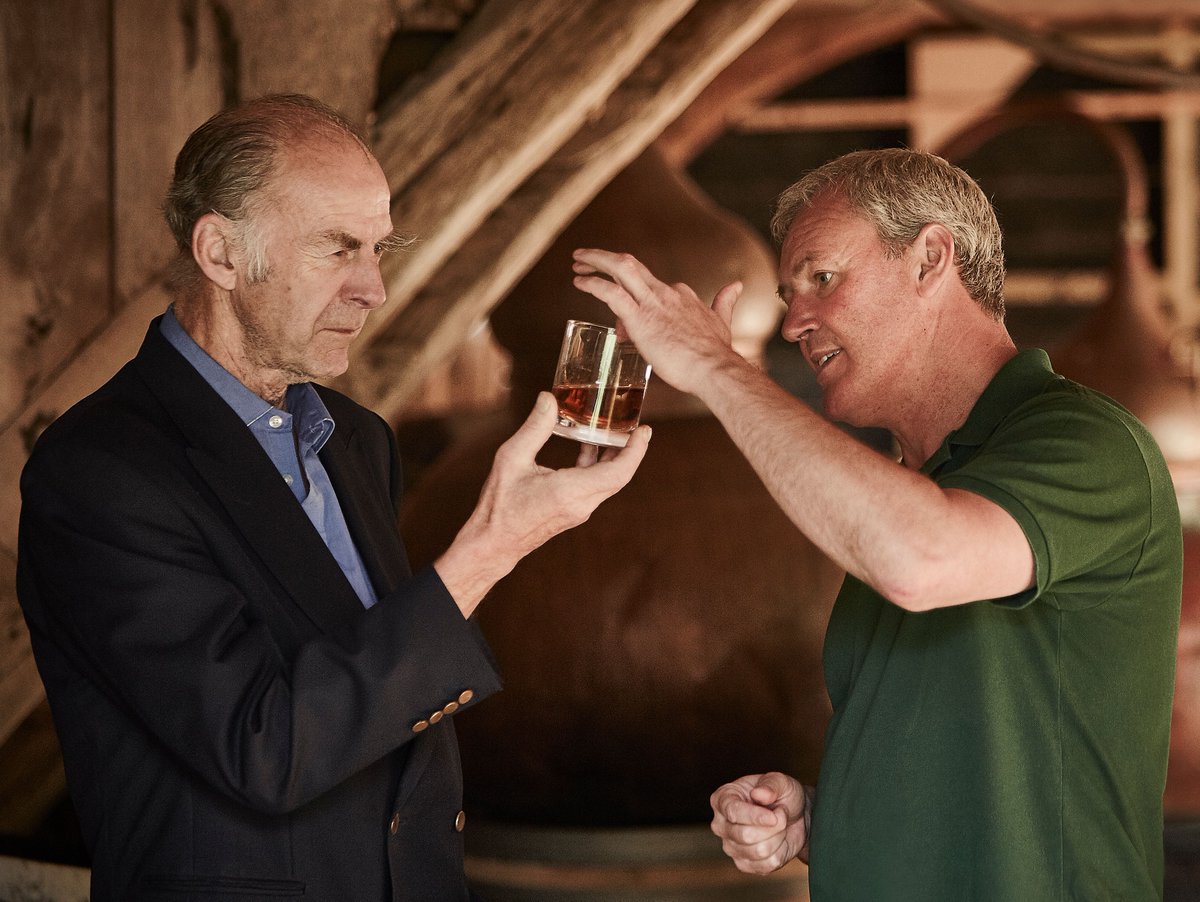 Master of Malt @MasterOfMalt
10 hours ago
On the blog today, the intrepid @milliemilliken takes a deep dive into a vital yet mysterious part of a spirit’s ageing process, the angel’s share. 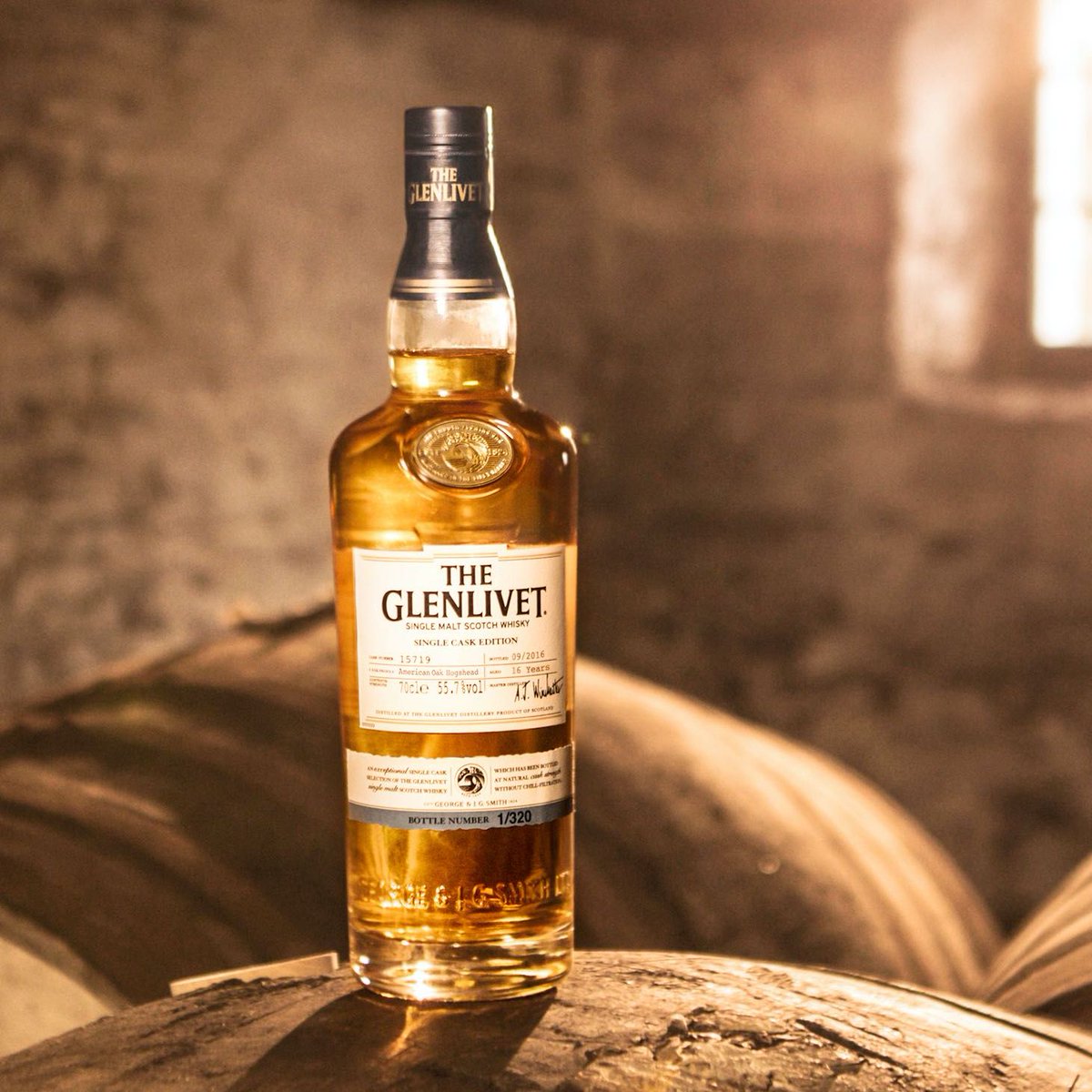 Cocktail of the Week: The Metaxa Spritz

Five minutes with... the Schofield brothers