The carnival finale of Fèis Ìle was at Ardbeg today! We caught up with Mickey Heads and got stuck into all the tropical fun and games. Also, don’t miss our special Deal of the Day: Save 15% on Ardbeg 10 Warehouse Pack, Ardbeg Uigeadail and Ardbeg Corryvreckan until midnight tonight!

The theme for this year’s Ardbeg Day was built around their Drum festival release, matured initially in ex-bourbon casks before being “rested” in ex-rum casks (a first for the distillery). It made for a tropical-tastic event with live steel drum bands, a carnival atmosphere and plenty of fun as always!

We also spoke to distillery manager – and “drum major” for the day – Mickey Heads about the Islay and Caribbean flavour fusion that is Ardbeg Drum (which is available on the site now!)

It wasn’t all plain sailing for us today though! As the MoM team left the house – sans Kristy, who was already en route to Spice (Girls) up her life – we discovered a flat tyre! Not what you need when you’re on your way to a distillery day on the other side of the island!

Could the person who answered the hire car’s emergency number understand that the likelihood of them “being there in a minute” from the mainland was fairly low? Could we get hold of anybody from either a taxi firm or the local tyre fitters on an Ardbeg Day Saturday? No. Could we find a neighbour with a hand pump and then reach somewhere that stocked puncture repair spray sealant? Yes. On to Ardbeg!

Once inside, many familiar sites could be found from bars to the pizza van we’ve visited almost every day, and live music from the trailer of a lorry. Ardbeg always go all out with their theme for the year, though, so all the distillery workers were in fancy dress with maracas and huge smiles, and the place was full of games including a pineapple shy and everybody’s favourite 2018 sensation: hoopla! (The first time we saw it this year!) They even managed to make the sun come out, and it really did feel tropical compared to the rest of the week. Of course, there was still space for Iain Spink’s famous Arbroath smokies, and the queue for those went right around the lawn.

It’s not just the staff who took it seriously (by not taking themselves too seriously) though, the number of appropriately colourful shirts on display was impressive. Not least from the Jesteśmy Boat City Whisky Club from Łódź, who were out in force all week, as they are every year!

We’ve seen these “unpaid whisky soldiers” every day and they were getting into the carnival spirit today!

If you’ve been following any of our social channels, or perhaps been on our shiny new Father’s Day page, you should also be aware that we’ve been offering a special Ardbeg Deal of the Day!

Save 15% on Ardbeg 10 Warehouse Pack, Ardbeg Uigeadail and Ardbeg Corryvreckan until midnight tonight, and check back for more Daily Deals in the lead up to Father’s Day!

And so, another action-packed Fèis Ìle has come to an end. It’s been an amazing week and we’ve loved meeting so many friends, old and new, throughout. Also, keep your eyes peeled for all the Q&A interview videos where we put your questions to distillery managers each day, which we’ll start publishing soon!

Better end on the last distillery doggos of the week.

The one on the right has little protective booties.

Until next time Islay!

Master of Malt @MasterOfMalt
6 hours ago
We spoke to the new @Ardbeg distillery manager, Colin Gordon, about being a #whisky romantic, the future of the category and a mosh pit restaurant… 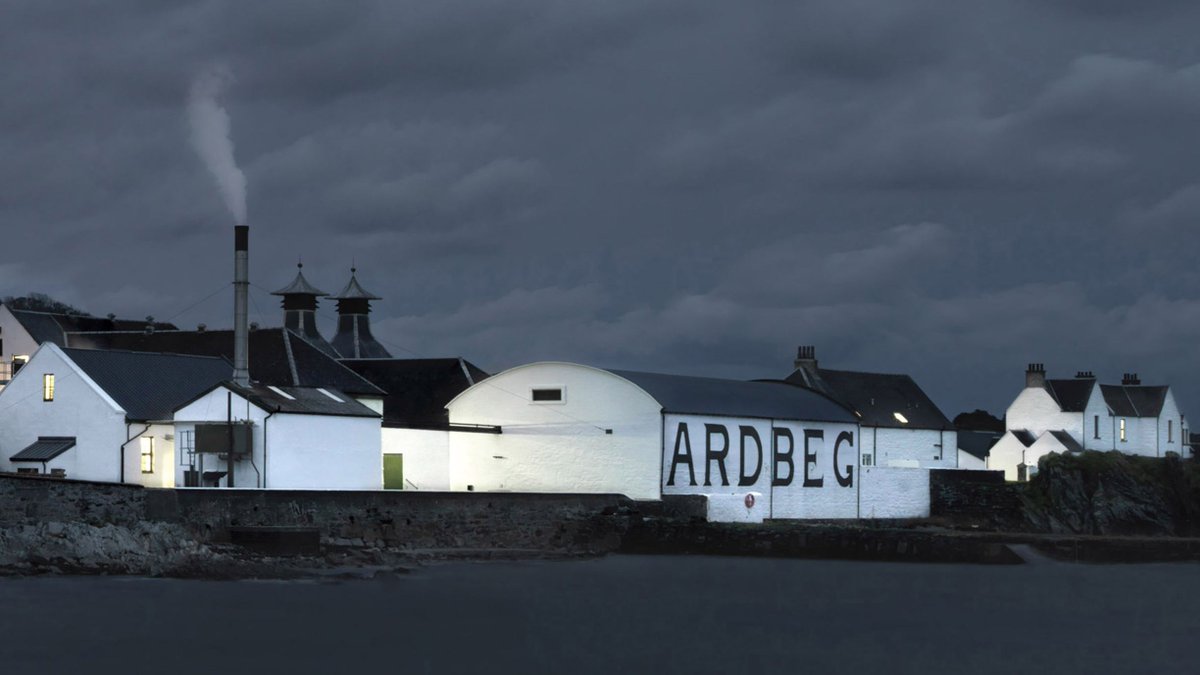 Master of Malt @MasterOfMalt
7 hours ago
Just because we can’t go abroad, doesn’t mean we can’t enjoy holiday drinks. From pastis to limoncello, Lucy @Britner picks her favourites with tips on how to enjoy them. 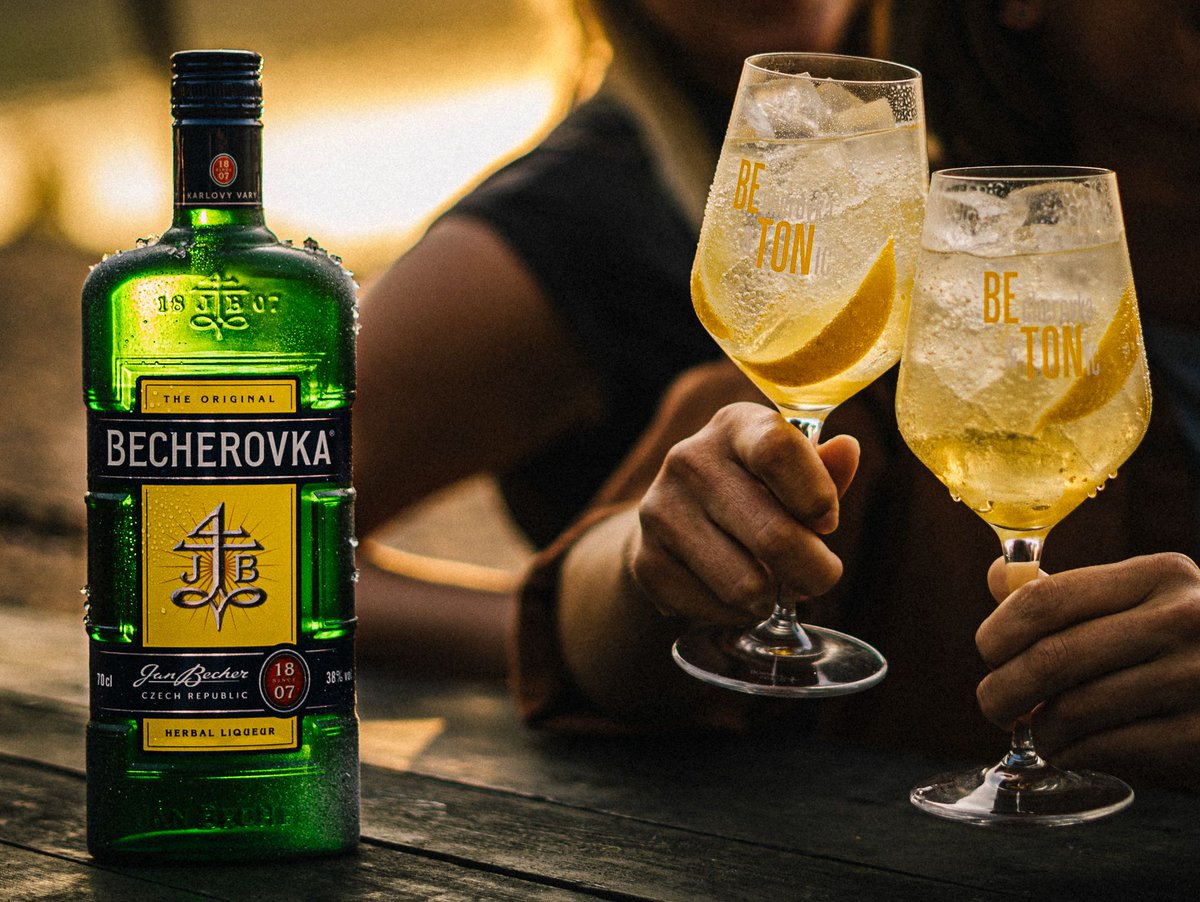 Master of Malt @MasterOfMalt
8 hours ago
Making a tennis-themed #cocktail to enjoy as you watch #Wimbledon2021? Tennis balls don't taste nice, so make one with @WhitleyNeill Strawberry & Black Pepper #Gin instead. It's delicious, and thematically appropriate too! Ideal. 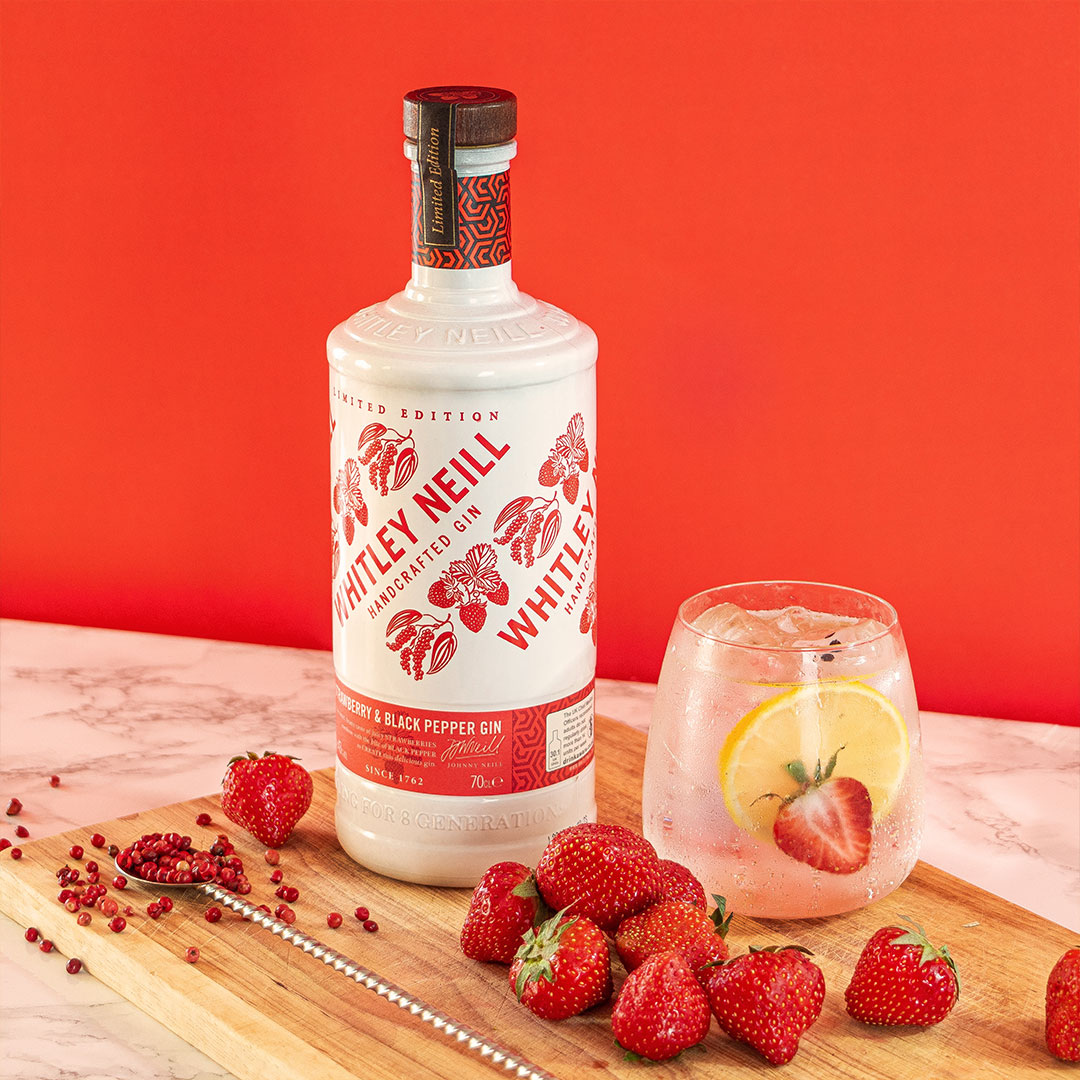 The right glassware is important. Here’s why...