It’s the final month of 2019, and we’re finding out what drams are tucked away inside the final Master of Malt Dram Club Tasting Sets of the year! Let’s see what you’re in for in December…

Not only is it the last month of the year, this December is also the last month of the decade. The 2010s are coming to a close and we’ll be stepping into the 2020s. You just know some people are going to try and revive the trends of the roaring ’20s. They’ll try to bring back those horrible stripy suits or those hats that look like they’ve vacuum-sealed onto your head. Every pudding will be some sort of jelly. People might even start travelling by zeppelin again. OK, maybe I don’t know exactly what air travel was like in the 1920s but this all sounds: not great. Try to resist all of that and make the 2020s completely different and infinitely better than the 1920s as possible. But first, we have to finish off 2019 fantastically with one last batch Master of Malt Dram Club Tasting Sets! 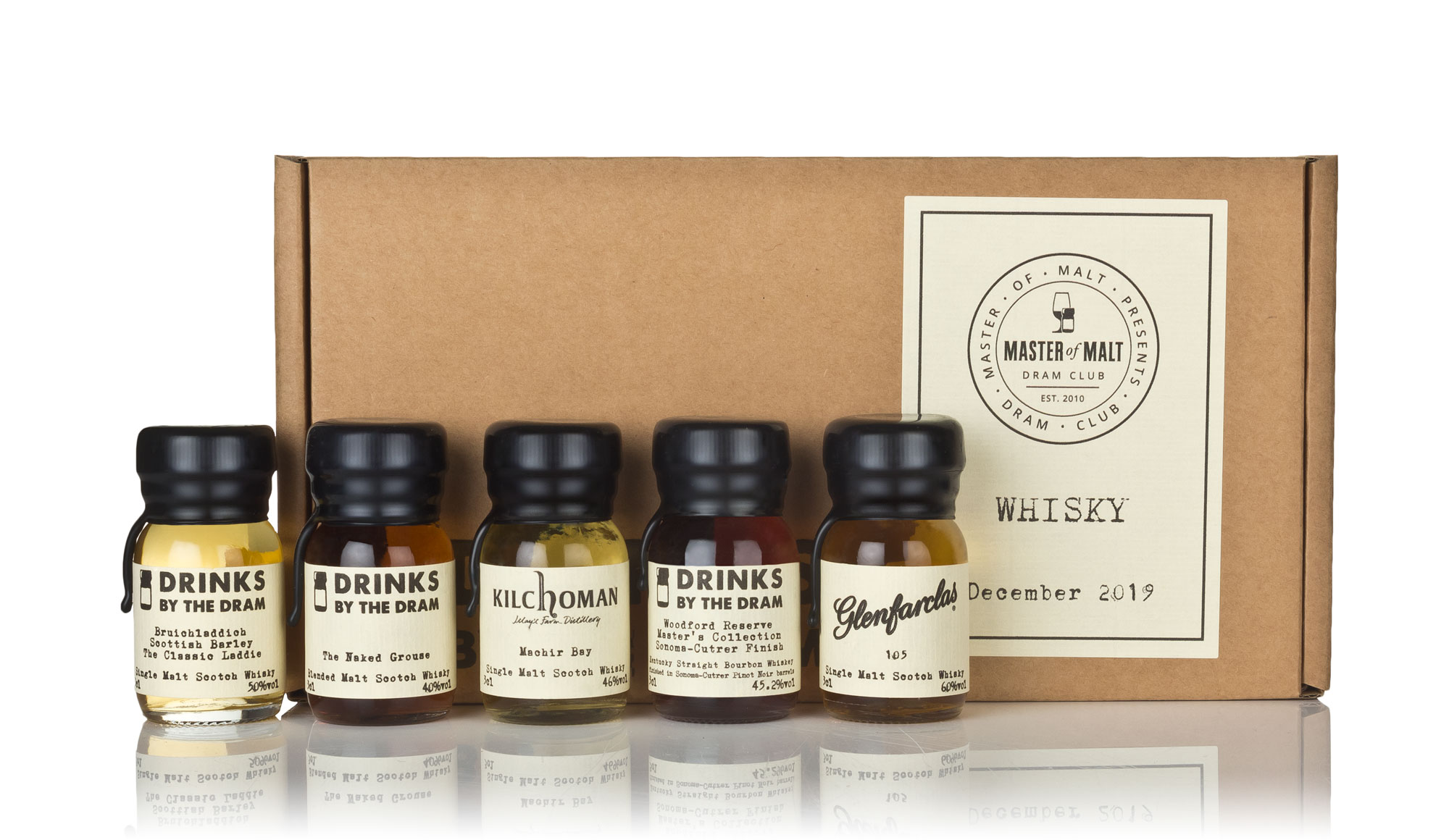 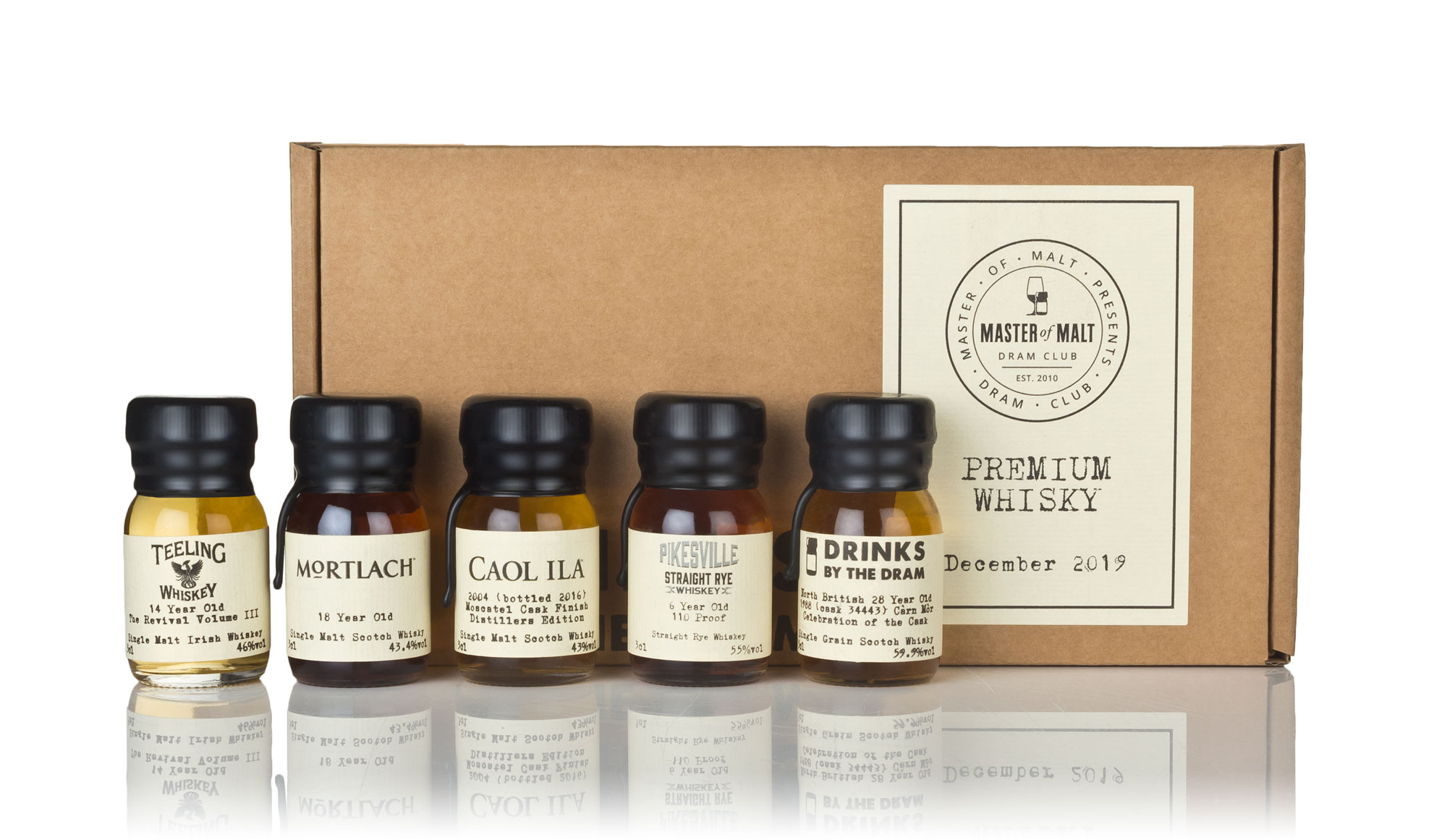 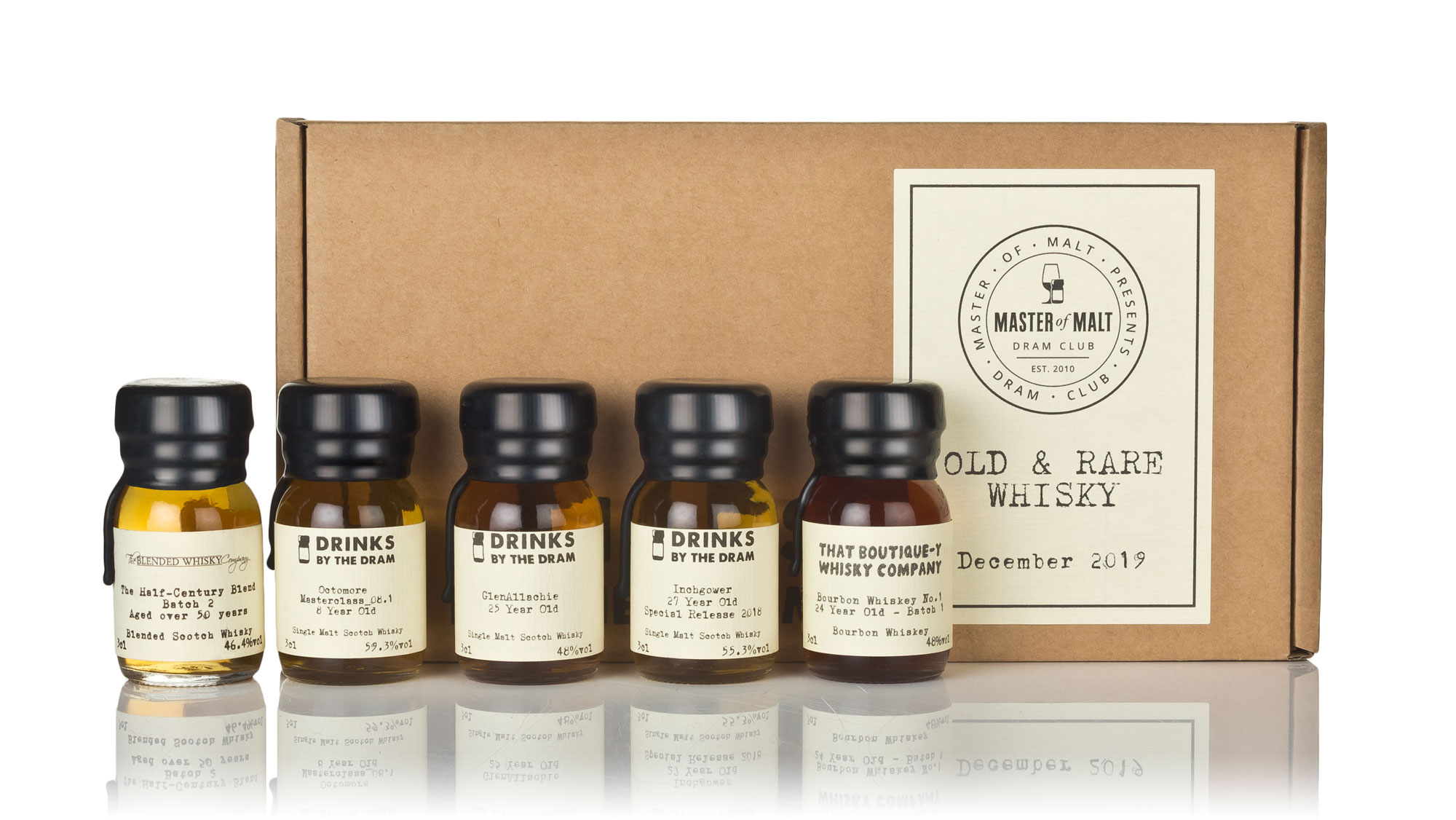 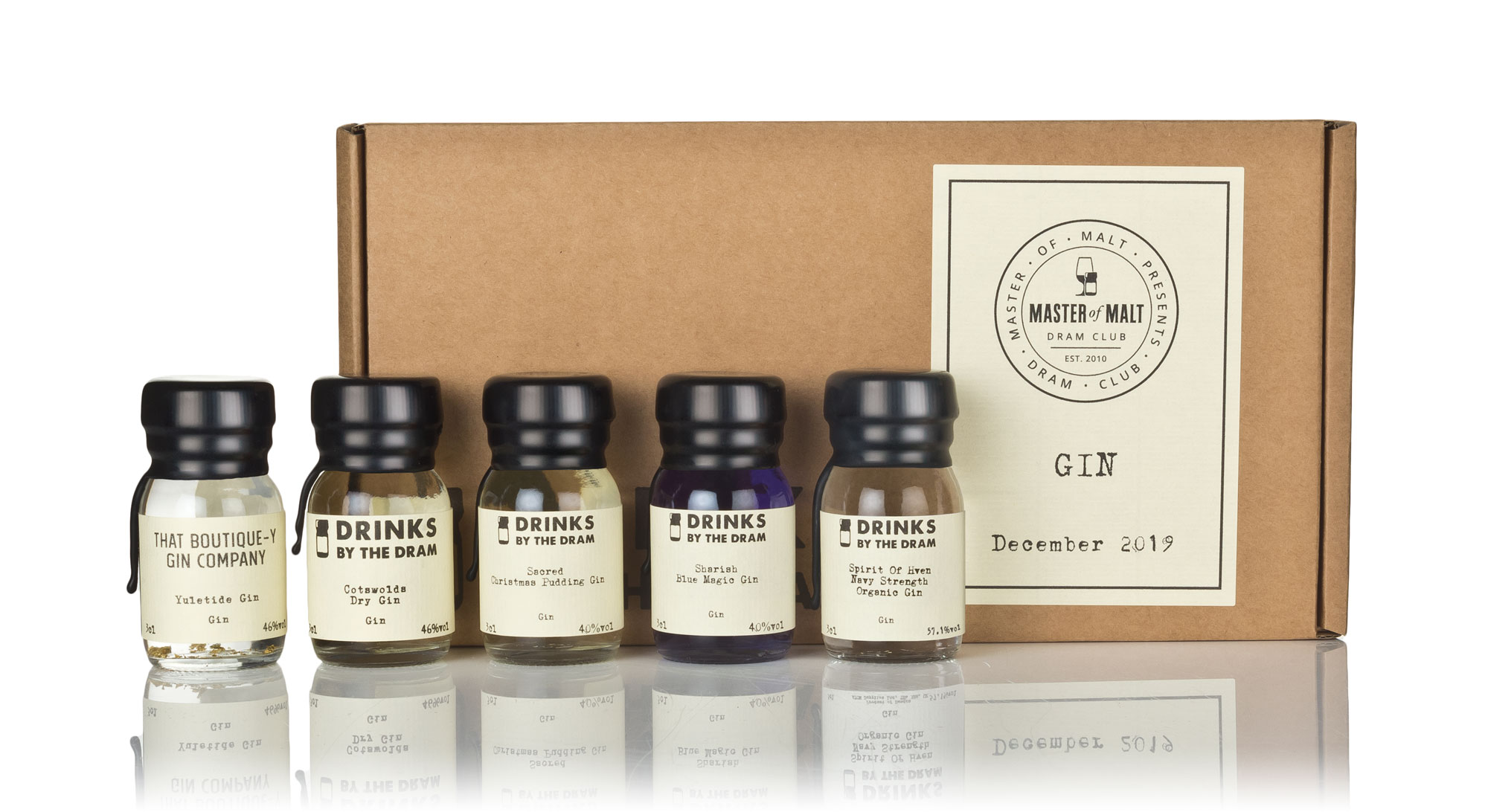 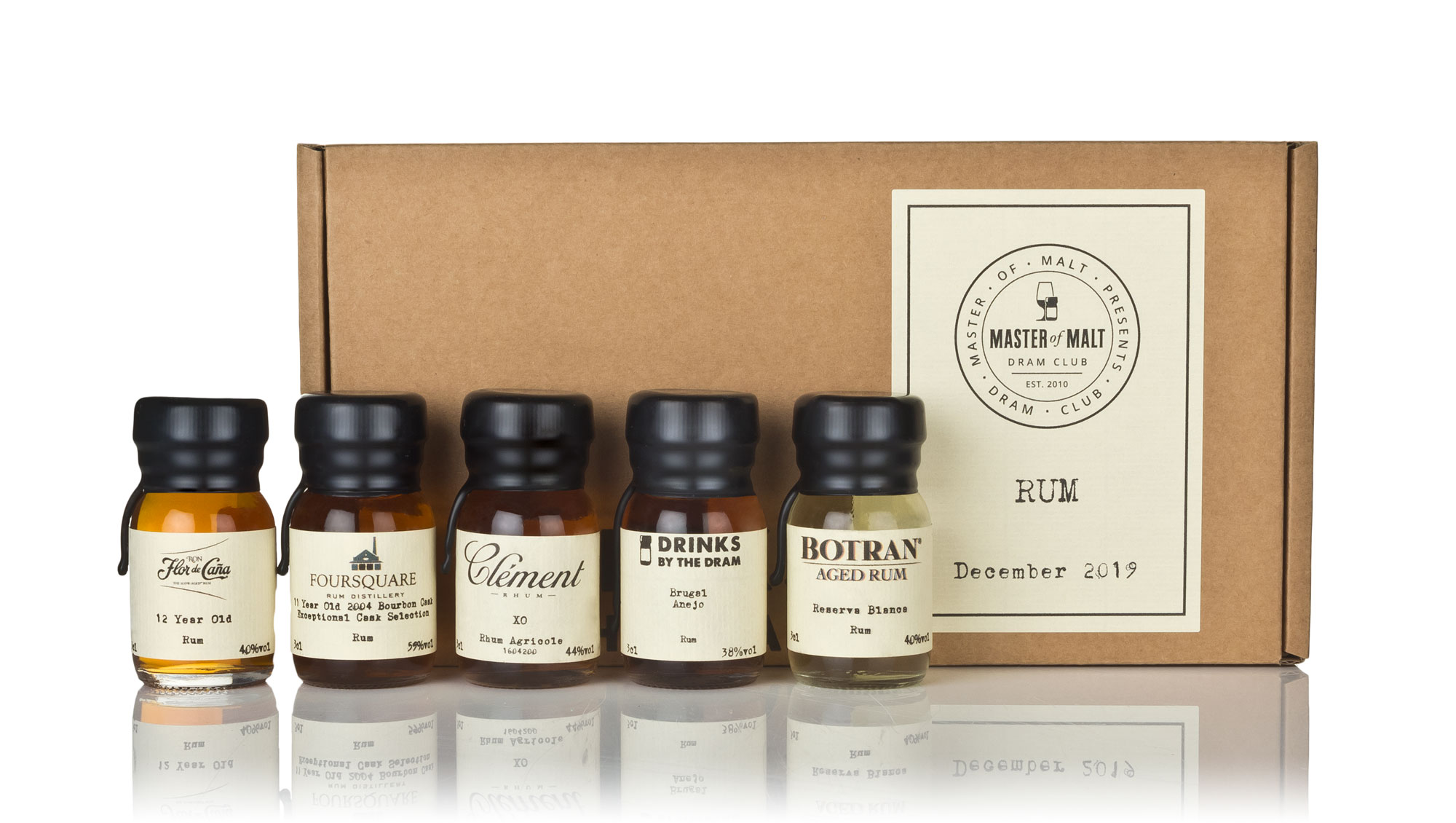