Cocktail of the Week: The Whisky Sour

Henry Jeffreys
No Comments on Cocktail of the Week: The Whisky Sour

Sunday 25 August is National Whiskey Sour Day over in America. So, in honour of this auspicious occasion we’re looking at how to make the perfect Whisky Sour. Eagle-eyed readers will note the missing ‘e’, that’s because we are using an English rye from Adnams. Good gravy!

Brewing towns like Southwold in Suffolk, home of Adnams, are wonderful places, the air alive with the smell of fermentation. Drive around Speyside, and you catch the same smell, yeasts working away to create alcohol. What whisky distillers call wash is just unhopped beer. Why then do beer and whisky production so rarely happen side by side?

In England it turns out there’s a very good reason for this, an old law dating back to the 19th century states that it is illegal for a brewery and a distillery to operate on the same site. So when Jonathan Adnams from the brewing family wanted to move into distilling, things turned out to be a bit more complicated than he had originally anticipated. He had the premises, but would he be allowed to open a distillery next to the brewery? Eventually, in 2010, he was granted a distiller’s licence and work could begin. 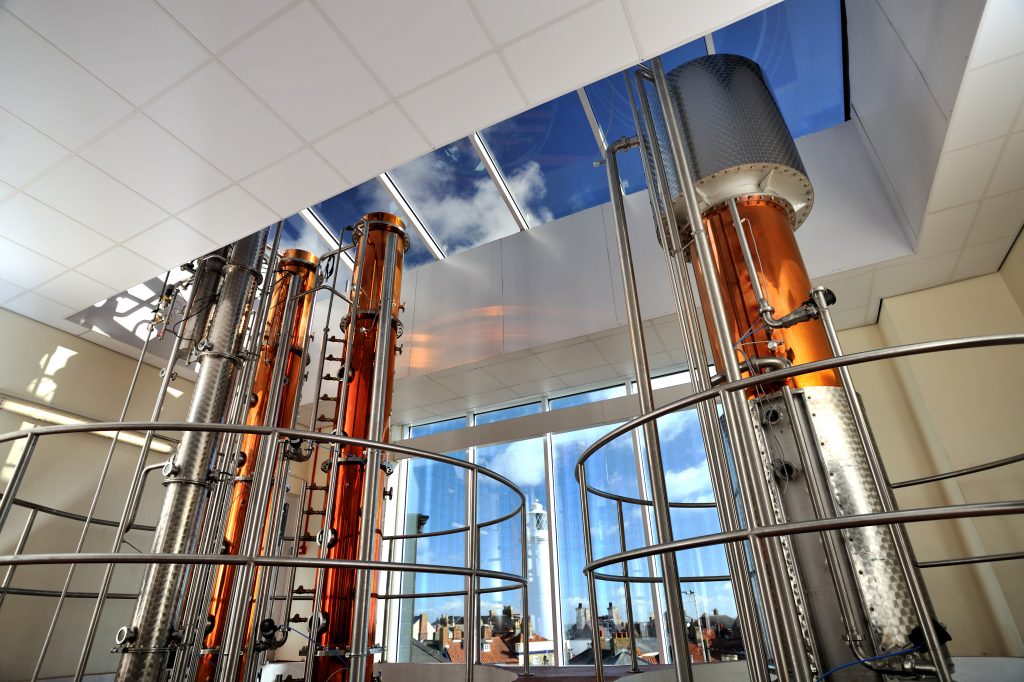 Now the company produces a range of spirits at the Copper House Distillery including gin, vodka and some whiskies. The same yeast is used to make Adnams’ ales and the washes that will be distilled. Which brings us onto Adnams Rye Malt Whisky. This is made from rye grown on Jonathan Adnams’ own farm in Reydon, just outside Southwold. In fact the town’s name means rye (rey) hill (don) in Old English. How perfect is that?

We tend to think of rye as a typically North American grain but it grows all over Britain and was used in the 19th century to produce grain whisky for Scotch. Now we are seeing a revival in its fortunes in the old country with St. George’s in Norfolk, the East London Liquor Company, and Arbikie in Scotland, not to mention Kyrö in Finland all turning out excellent rye-heavy whiskies.

Adnams Rye Malt Whisky is made from a mixture of 75% malted rye and 25% malted barley, aged for at least five years in new French oak casks and bottled at 47%. The marriage of a high rye mash bill and high alcohol with virgin French oak means the spice levels are off the scale. American whiskey fans are going to love it. It’s good neat but those pungent flavours cry out for a little sweetness which means that it is a great mixing whisky (it’s particularly good in a Boulevardier).

The classic cocktails of the golden age – the Manhattan, the Brooklyn and the Old Fashioned – would originally have been made with rye, not bourbon (though not an English rye of course). And then there’s the sour, that most versatile of cocktails: any spirit, be it gin, pisco, Grand Marnier or what have you can go into a sour. What is a Daiquiri but a rum sour? And indeed what is a Mai Tai (coming soon to Cocktail of the Week) but a souped-up Daiquiri? It all comes back to the sour. Get the balance between strong, sour and sweet right and the Sour is tremendously satisfying. 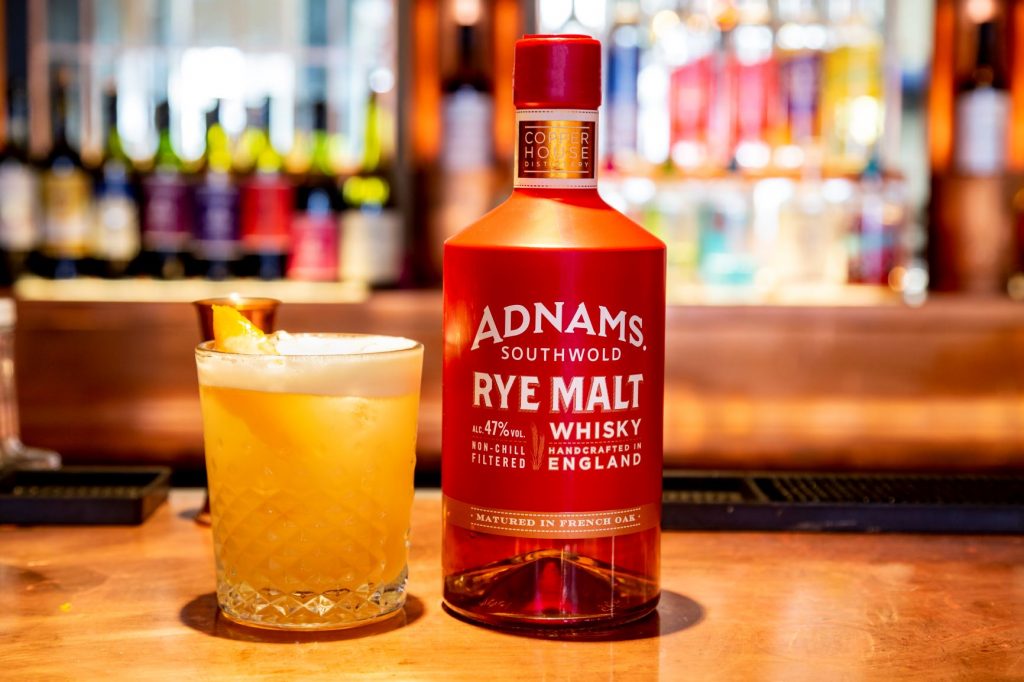 An English twist on an American classic

This recipe is a little unusual as rather than sugar syrup, it uses marmalade and maple syrup to sweeten it, like a sort of Canadian/British mash-up. We’re using an egg white to give it texture and fizz but feel free to leave it out.

So without further ado, here’s a Suffolk take on an American classic, the Whisky Sour:

Add all the ingredients to the shaker and dry shake vigorously for 15 seconds. Fill with ice and shake hard again, then double strain into a chilled tumbler and garnish with a piece of orange zest.

Master of Malt @MasterOfMalt
8 hours ago
Just wait until you get to the third... https://t.co/0p4yN3S3Ou
View on Twitter 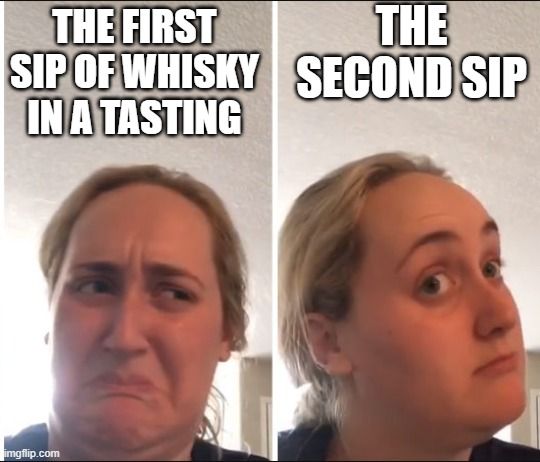 Master of Malt @MasterOfMalt
14 hours ago
It's Greater Than (or > for the more mathematically minded of you) #Gin, made in Goa! Expect lots of aromatic Indian botanicals to come through on this one.
https://t.co/tmZNS4tjBM https://t.co/R6xxupFbjU
View on Twitter 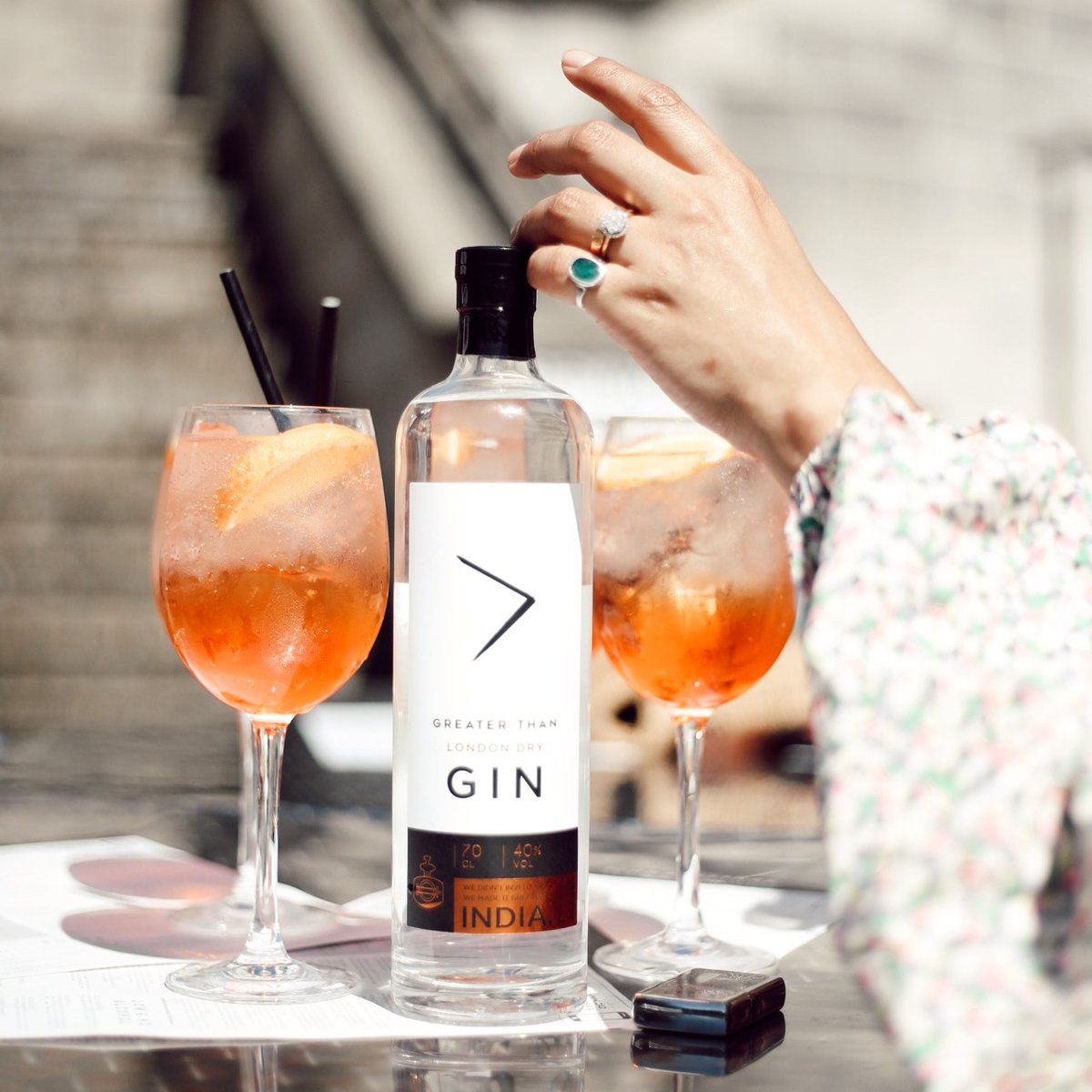 Perfect booze for the bank holiday!