Cocktail of the Week: the Brooklyn

Henry Jeffreys
No Comments on Cocktail of the Week: the Brooklyn

Introducing a new Master of Malt blog series (trumpets sound): every Wednesday we will present our cocktail of the week. It might be a new serve from a swanky bar or something more familiar. First up, we have a forgotten classic from the golden age of cocktails: the Brooklyn!

You’ve probably had a Manhattan, and maybe a Bronx. But did you know that there are cocktails named after other boroughs of New York City, the Queens and the Brooklyn*?

The Brooklyn was invented around the beginning of the 20th century. It is first mentioned in J.A. Grohusko 1908 bartender’s handbook, Jack’s Manual. The Brooklyn is part of the great family of whiskey-based cocktails that includes the Old Fashioned, the Sazerac and, of course, the Manhattan. But whereas the Manhattan is made from ingredients that most cocktail enthusiasts will have in their cabinets, the Brooklyn requires more specialist kit. The secret ingredient is Amer Picon, a bitter French drink made with gentian, quinine and oranges.

Amer Picon has an even longer history than the Brooklyn. It was invented in 1837 but in the 1970s the alcohol was reduced from 39% ABV to 21% ABV. Purists will say you can’t make a proper Brooklyn with Amer Picon as it is now. Furthermore, Amer Picon, though widely available on the continent, isn’t easy to find in Britain and isn’t imported at all into the US. Some American bartenders stock up when they are in France and smuggle bottles back into the country, which gives the Brooklyn an illicit Prohibition feel.

Other resourceful bartenders have created myriad takes on the Brooklyn that make up for the lack of this crucial ingredient. They are named after different neighbourhoods of Brooklyn like Red Hook or Williamsburg, and use ingredients like Punt E Mes or Cynar in place of the missing French liqueur. See this great Punch article for all the different varieties. Now, though, it is possible to make an authentic pre-1970s Brooklyn thanks to the Golden Moon distillery in Colorado which makes Amer dit Picon, a recreation of the original recipe.

The other ingredients in a Brooklyn are more straightforward: dry vermouth (both Dolin or Noilly Prat work well here), and then maraschino liqueur (Luxardo is the classic brand). It’s the interplay between the two bittersweet fruits, cherry and orange that makes the Brooklyn so special.

The final component is whiskey. A few years ago I would have said that it has to be American, but you can now buy some superb rye whiskeys from England, Ireland and Scotland. The spiciness of rye complements the bitterness of the fruit liqueurs with the vermouth playing a supporting role. I think the The Norfolk – Malt ‘n’ Rye that I tried recently would be excellent, but instead I’m going to keep it classic with Maker’s Mark 46 – a spicier, stronger version of the standard bourbon, aged with French oak staves.

The result is something like a more complex, bitter version of the Manhattan. In fact, the Brooklyn reminds me of a Boulevardier crossed with a Manhattan. It’s normally served straight, up but there’s no reason why you couldn’t pour this one over ice.

Stir all the ingredients with ice and strain into a chilled coupe glass. Garnish with a maraschino cherry – from Luxardo naturally.

* There is still a gap in the market for a Staten Island cocktail. Come on, New York bartenders! What are you waiting for?

Master of Malt @MasterOfMalt
13 hours ago
The @BoutiqueyWhisky folks looked to Cameronbridge for this bottling, and the 27 year old single grain is a buttery, fruity delight! #ScotchWhisky 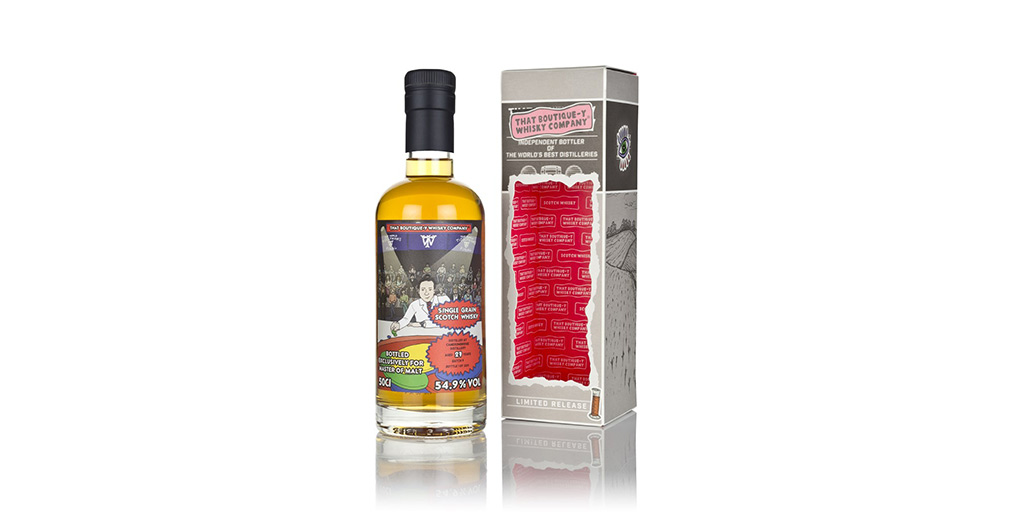 Master of Malt @MasterOfMalt
16 hours ago
We talk to booze marketing guru Elwyn Gladstone about bringing Italian aperitivos ( @thestarlino) into the mainstream. 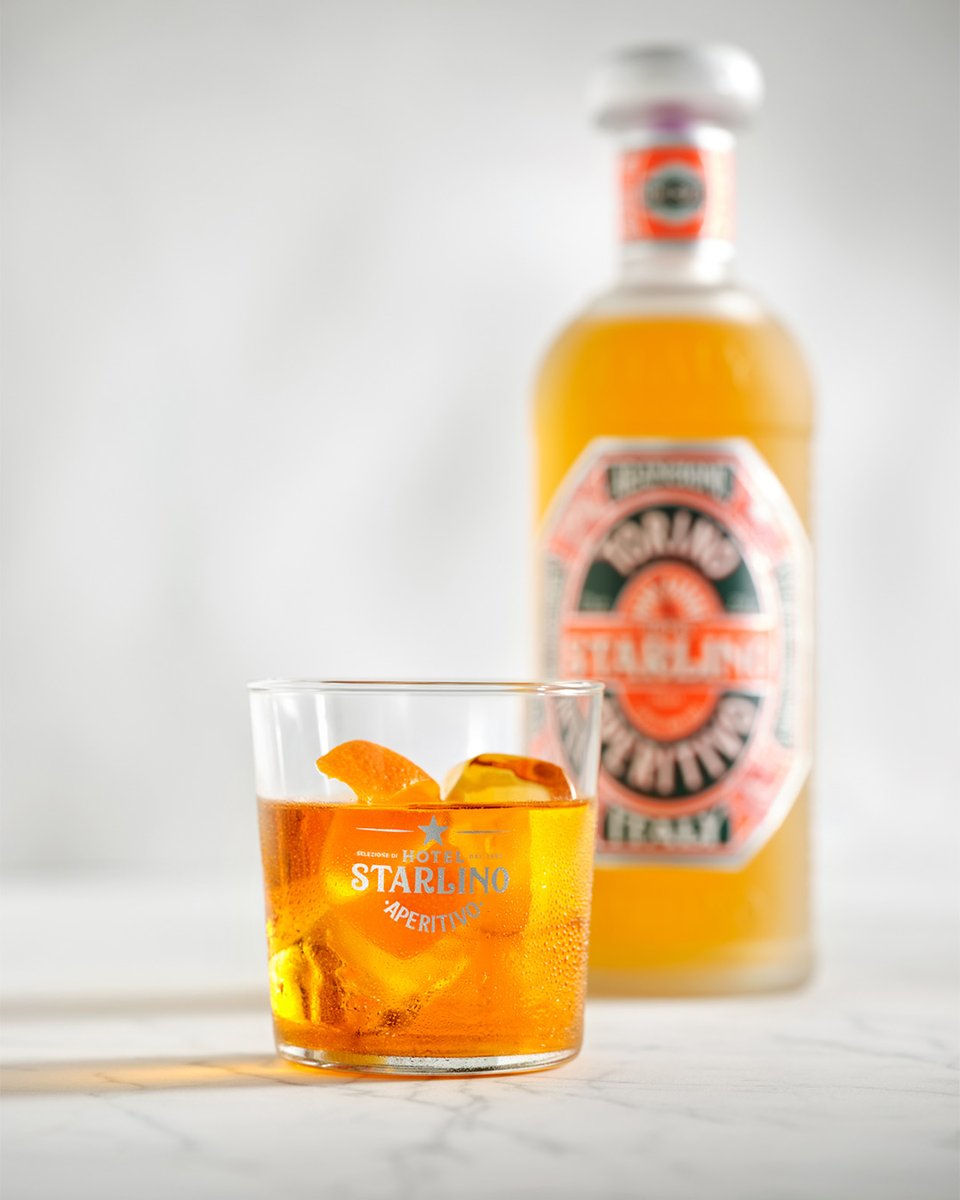 Master of Malt @MasterOfMalt
17 hours ago
We enjoy things that match, like socks and cutlery. So, when you buy a bottle of awesome sherried Irish #whiskey from The @SextonWhiskey, we'll (carefully) throw in a Sexton Highball glass too, so your bottle matches your glassware! 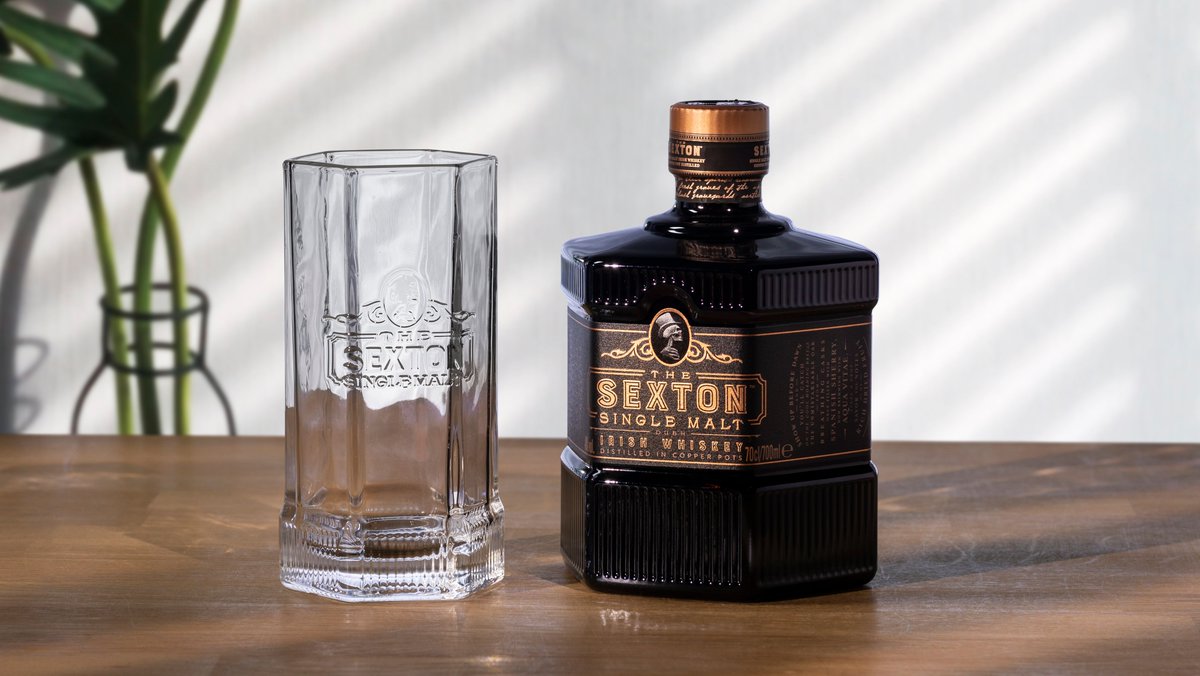 What’s going on with whisky, according to three Johnnie Walker execs

That’s amaro! The best and bitterest liqueurs from Italy and beyond.