Cocktail of the Week: The Daiquiri

Henry Jeffreys
No Comments on Cocktail of the Week: The Daiquiri

Today’s cocktail has the ability to transport you back to the glamour of pre-revolutionary Cuba with just one sip. It is, of course, the Daiquiri!

Let’s get the bad news out of the way first: the invention of Cuba’s national drink is usually attributed to an American! The man in question was a certain Jennings Cox, a mining engineer based in the south of the island, near Santiago de Cuba. It was the early 20th century, and one day he was entertaining some friends when he ran out of gin, the drink Americans usually drank. Rather than let his party break up early, he mixed lime juice, sugar, ice and water with the local rum, Bacardi, a light, smooth style of spirit that proved ideal for cocktails. With winning modesty, Cox named his concoction not after himself but after the nearby beach, Daiquiri.

Or so the story goes; I am sure that the locals were probably drinking something not dissimilar already. This early Daiquiri doesn’t sound so different from a rum punch, a drink ubiquitous across the Caribbean, or indeed that old Royal Navy drink, Grog, a mixture of rum, lime juice, sugar and water, designed to keep sailors soberish and scurvy-free. It was in Havana, however, that the drink became something a little more sophisticated. The barman at La Floridita, Constantino Ribalaigua (born in 1888 in Catalonia), shook the ingredients with ice and then strained the mixture into a cold glass to create… well, it’s sour, isn’t it? Yes, a Daiquiri is simply a sour made with rum.

Nevertheless, the Daiquiri became legendary, perhaps due to the famous people who drank it. Hemingway, a regular at La Floridita, was a fan. He had a special one prepared without sugar because he was diabetic. It was also a lot stronger. During Prohibition, Havana became a playground for Americans: F. Scott Fitzgerald, Ava Gardner and Frank Sinatra were all seen knocking back Daiquiris. The in-crowd drank at the art-deco Hotel Nacional, which opened in 1930. With American celebrities came American criminals; the Mafia poured into Cuba in the 1920s and ‘30s, and Cuba’s capital city became notorious for vice, gambling and corruption.

Emilio Gonzalez at another Havana hotel, the Plaza, came up with the idea of using a blender, a new invention in the 1930s, to crush up ice and fruit to create the frozen Daiquiri. Without Gonzalez’s refinement the greatest drinks conversation in cinema could not have taken place. In The Godfather Part II, the Corleones are in Havana indulging in some vice, gambling and corruption. Alfredo Corleone asks his brother, who he has betrayed, “How do you say Banana Daiquiri in Spanish?”. Michael Corleone replies, “Banana Daiquiri”. 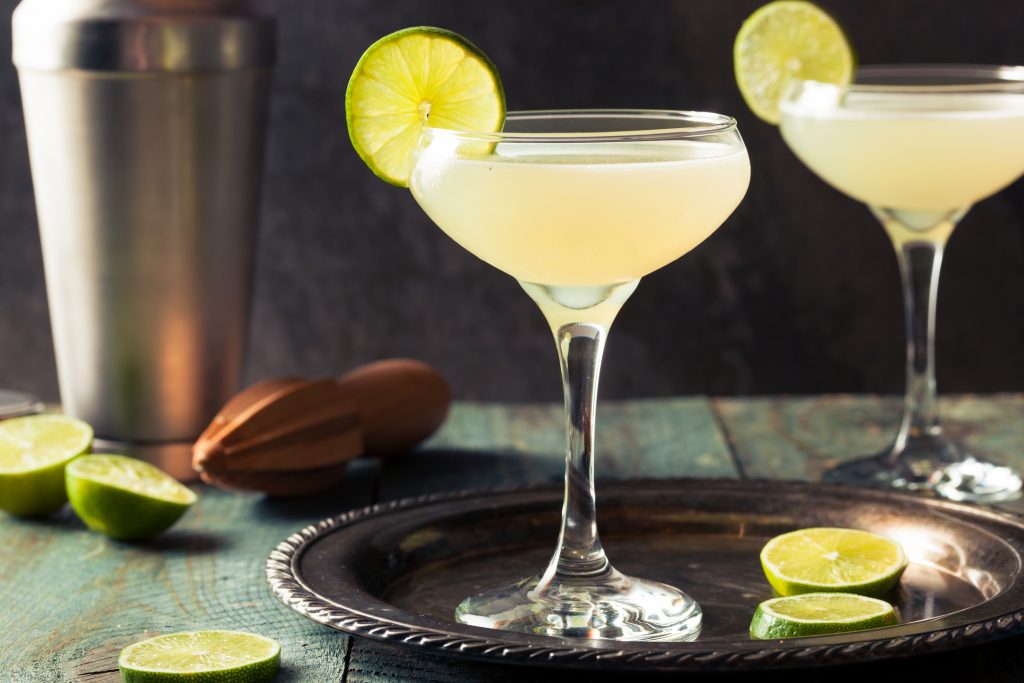 Nowadays the standard Daiquiri in Havana is frozen; if you want an old-school version you have to ask for a Daiquiri Naturale. The beauty of the Daiquiri is that it is so adaptable: you can use different types of fruit and rum, you can adjust the sweetness, and it can be frozen or merely cold. My own favourite variation is the Daiquiri Mulata, made with dark rum and a coffee liqueur, but this week, I’ve kept it classic with a Havana Club 3 Year Old. Finally, it’s worth double straining to remove any bits of ice and lime pulp.

Shake ingredients with plenty of ice and double strain into a chilled Martini glass. Serve with a wedge of lime and an anecdote about Papa. 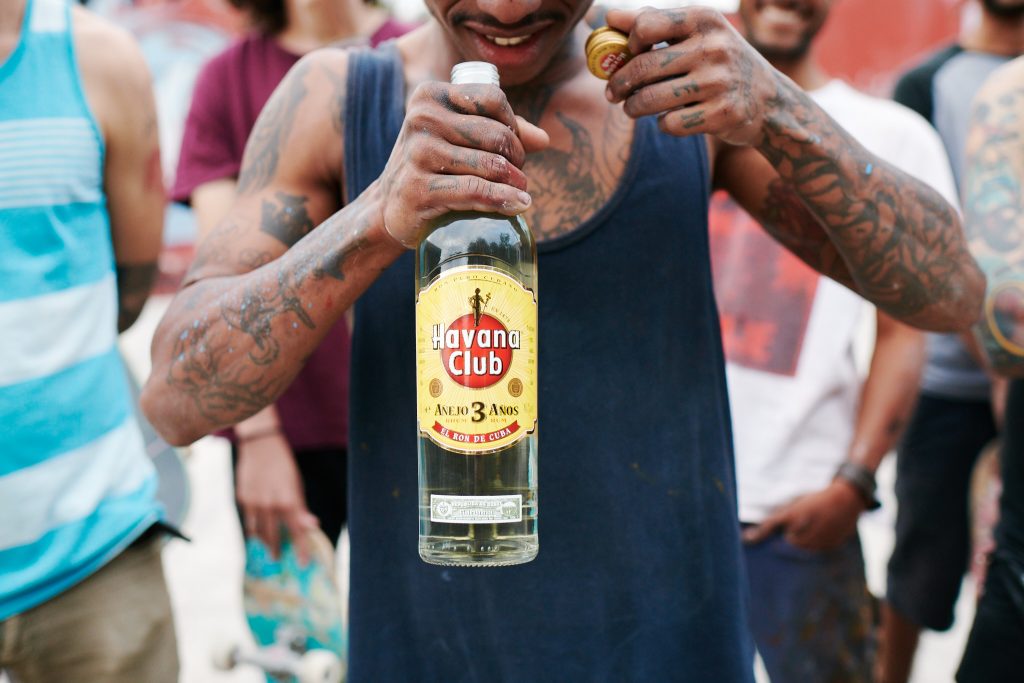 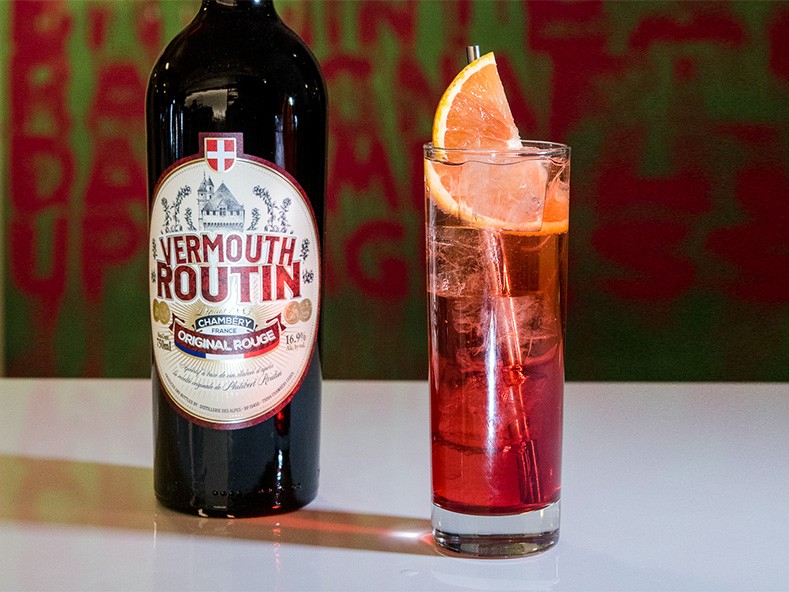 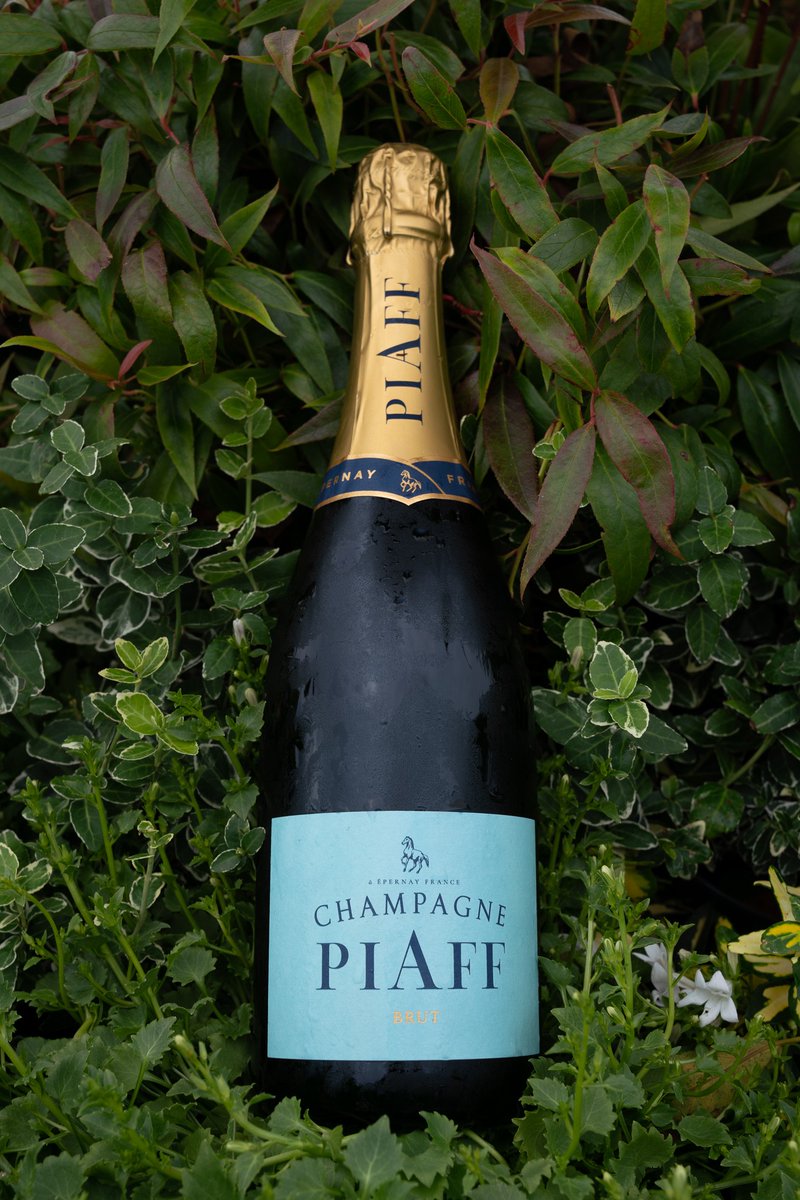