Kristiane Sherry
No Comments on Are these the most delicious gins in the world?

Gin Magazine has named its World’s Best Gins 2019. From London dry to signature botanical, Navy strength to Old Tom, the winners run the gamut of juniper-based styles. But who came out on top?

Last week saw the World Gin Awards take place – a suitably glitzy ceremony where the great and the good of the juniper-scented contingent gathered in London (Team MoM was there for Icons of Gin Online Retailer of the Year! We’re still getting over the excitement). Trophies were bestowed, backs were patted, and gins were sipped (naturally). But what do the awards mean, how were they decided, and are the winners worth a taste? (Spoiler alert: yes.)

First off: full disclosure. I was invited to join the World Gin Awards 2019 judging panel, and I gladly took the Gin Magazine organisers up on it. One of the great joys of judging spirits is that you get to taste a whole host of products, literally hundreds – the downside on a personal note is that everything is done blind, so you have no idea what that mysterious but delectably unusual treat-for-the-palate is.

Step one was to assess a whole bunch of samples in a preliminary tasting. A massive box of miniature bottles arrived at my house, and then the evaluation began (it’s a marathon, not a sprint, people). Then, after everyone submitted their initial scores, the panel (led by David T Smith, the rest of us largely a mix of on-trade experts and writers) met in London to reassess the leading contenders. At the end of the day, we still didn’t know who had won. And that’s part of the thrill: you’re led only by your nose and palate. And with consensus, comes a rather marvellous list of must-taste gins.

But what’s the deal with spirits awards anyway? They are celebrated, but what do they count for? It’s easy to end up eye-rolling at winners, medals, trophies and the rest. But actually, if you consider a list of award-winning spirits to be a group of industry-endorsed recommendations, they suddenly start to make a lot more sense.

So, are these the ‘world’s best’ gins? According to the collective judges’ palates, from the list of entrants, they scored highest. And, from the list of winners, here’s our pick of the ones that we think are worth exploring (and many come in drams, so you could even build your own tasting set of award winners!).

Whatever you think about awards, if you’re in the market for a gin, give these a go! 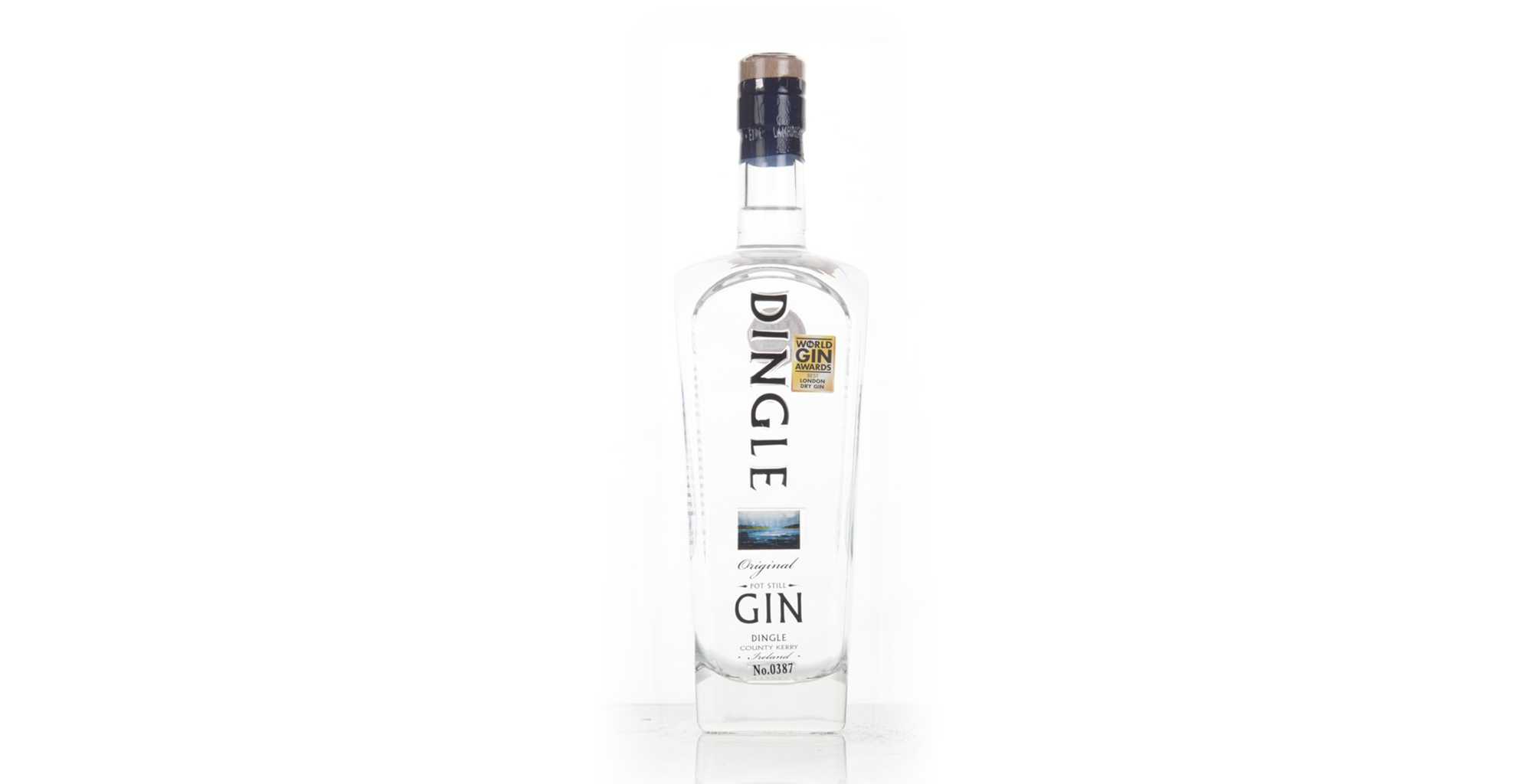 Winner of the World’s Best London Dry category, Dingle Original Gin from Ireland went on to scoop the overall World’s Best title – and with good reason. It’s made using a secret recipe (although we know that includes rowan berries, bog myrtle, heather and hawthorn), it’s delicious with tonic, and it’s got an unusual earthy floral quality that sets it apart. And, with St. Patrick’s Day approaching, what better excuse do you need to give it a try?! 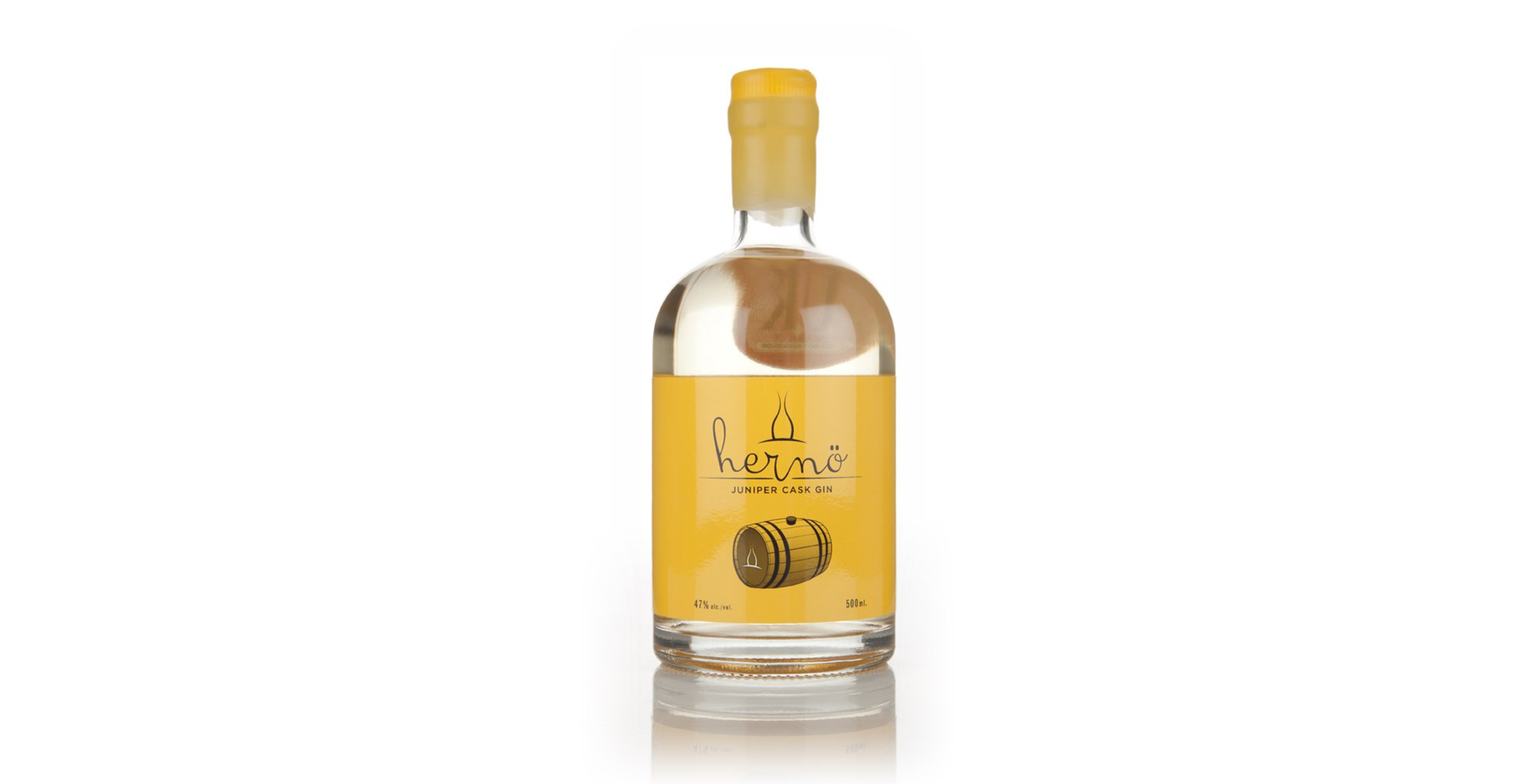 Time for a trip to Sweden for this bottle of deliciousness. To make this gin, the Hernö team takes its already delectable gin and pop it in a cask made from juniper wood for a month. The result? A gin bursting with pine, orange and fresh juniper notes, and that’s thick and velvety on the palate. We are fans. 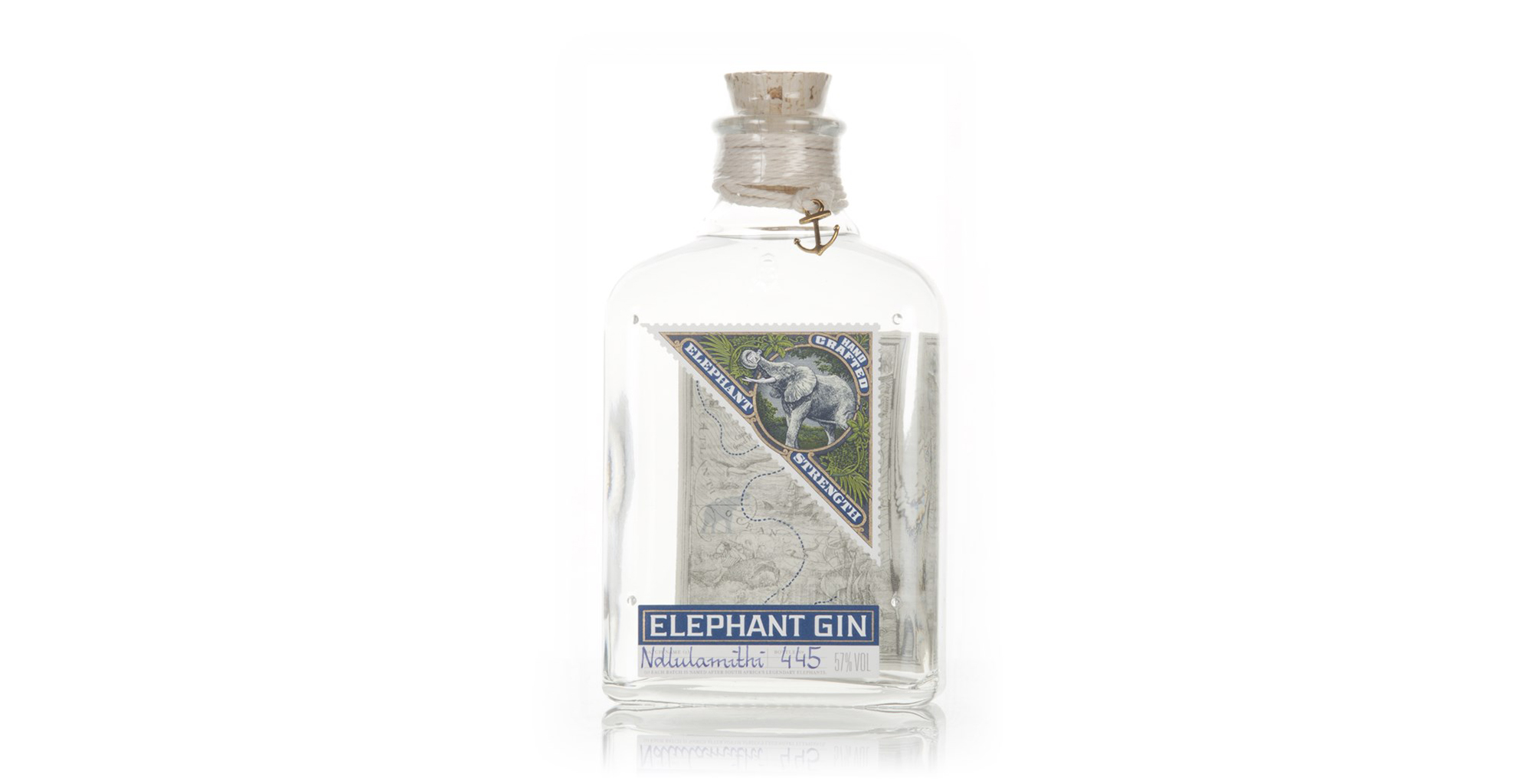 What do we have here? A gin that isn’t just elephantine by size, flavour and strength, but one that donates 15% of its profits to two elephant foundations, too! But back to the flavour: Elephant Gin is made using a whole host of African botanicals, including baobab, Buchu plant, devil’s claw and African wormwood – and at 57% ABV, it packs an irresistible punch. 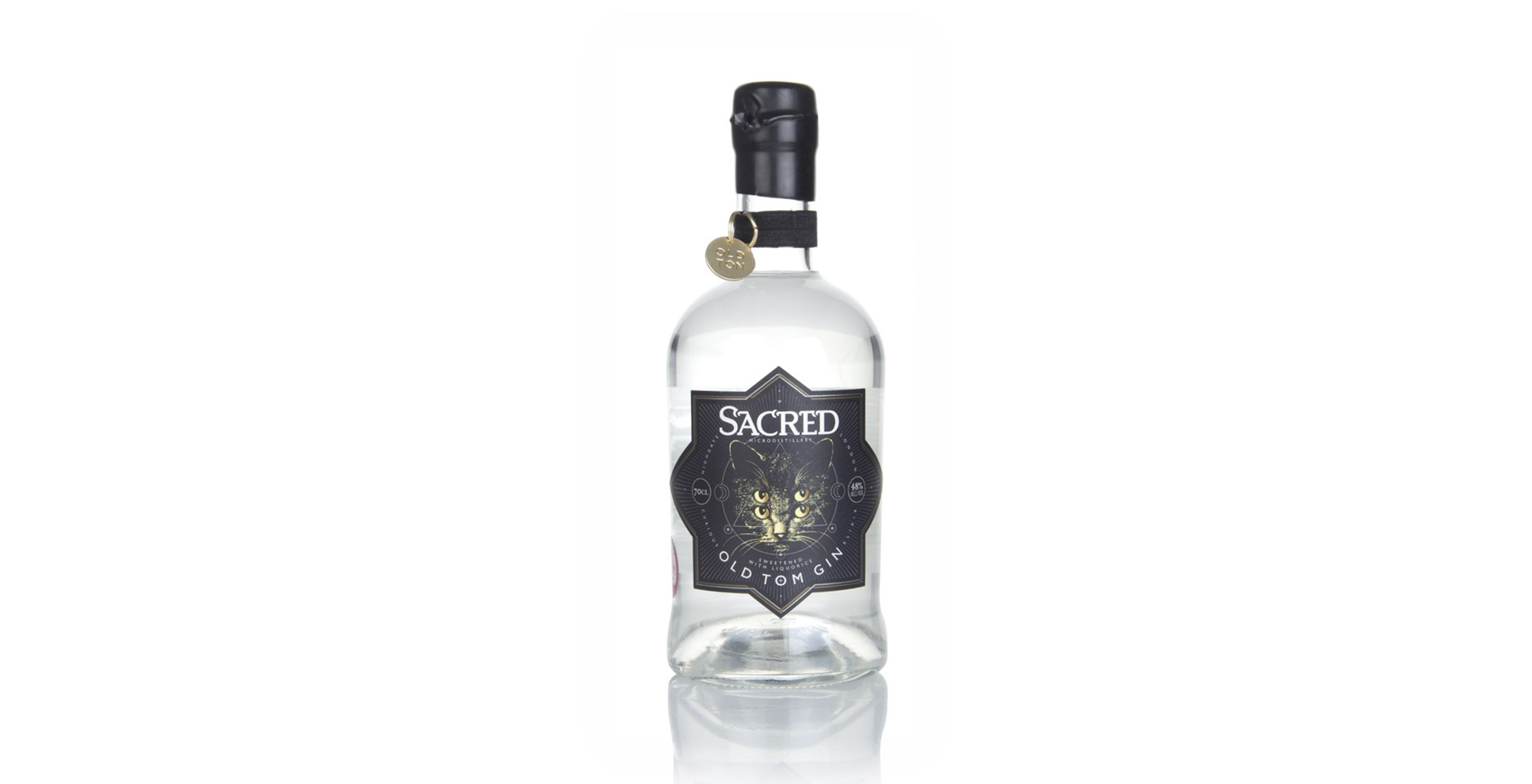 What do you get when you mix cutting-edge distilling with an 18th century recipe? A must-taste gin, of course! Sacred Old Tom takes vacuum-distilled liquorice root and sweet orange peels to give its classic juniper-led expression a slightly sweeter twist. We reckon it makes a cracking Martinez – or a sipper over ice, if you feel so moved. 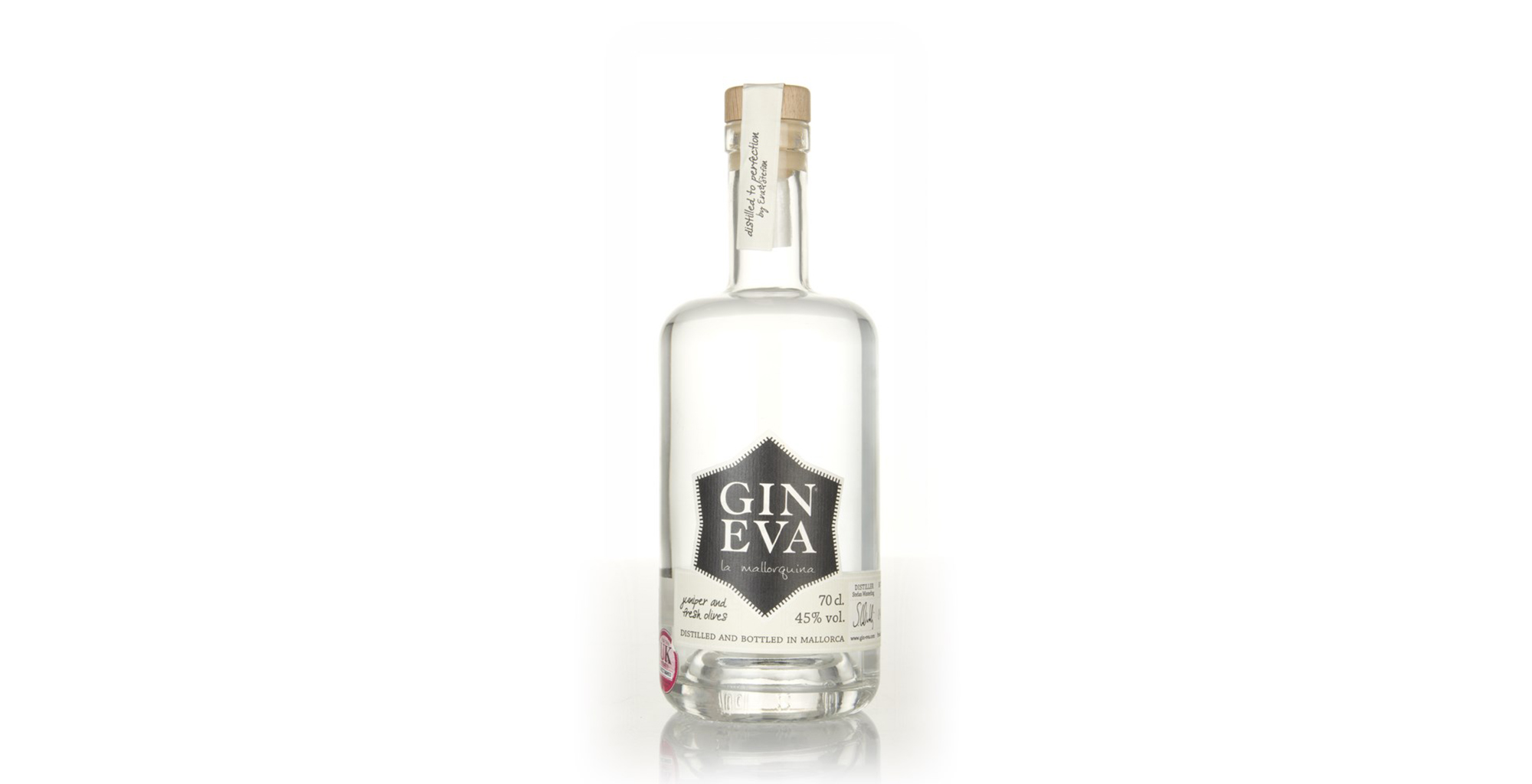 Hands up who loves olives? *Most of MoM HQ waves their hands in the air like they just don’t care* Get this on your must-drink list with haste. La Mallorquina is made with actual olive pomace, steeped in alcohol and distilled, and then blended with a juniper distillate and a dash of coriander. It smells like olives and the Mediterranean sunshine. And it tastes even better… 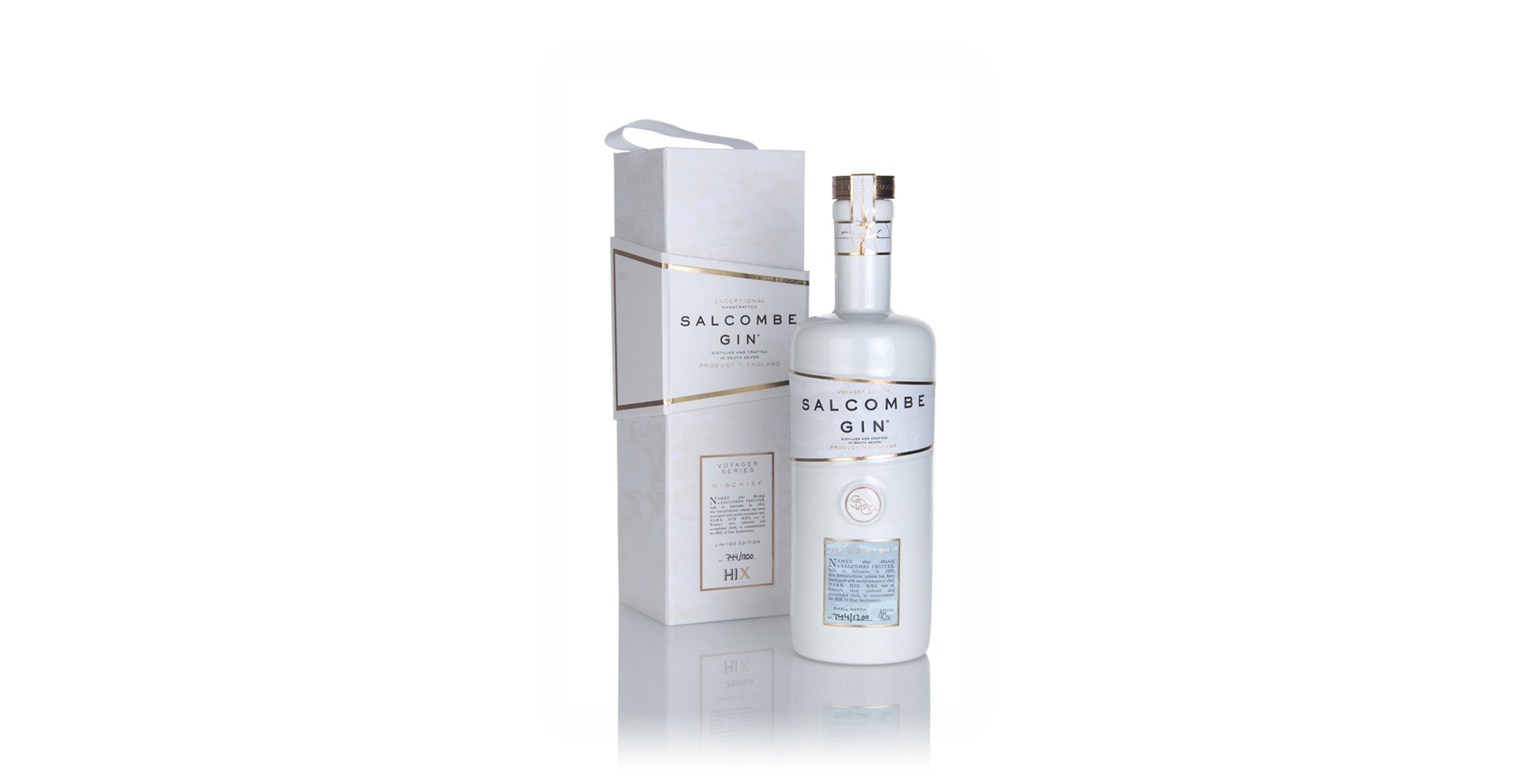 Moving away from taste in terms of palate to taste in terms of the eyes now, and it’s easy to see why Salcombe Gin scooped the presentation design trophy for its Voyager Series. We love the box, the crisp white, the gold accents… it’s almost like we’d judge a gin by its bottle. But it’s ok though, Salcombe Gin is as tasty as it looks. 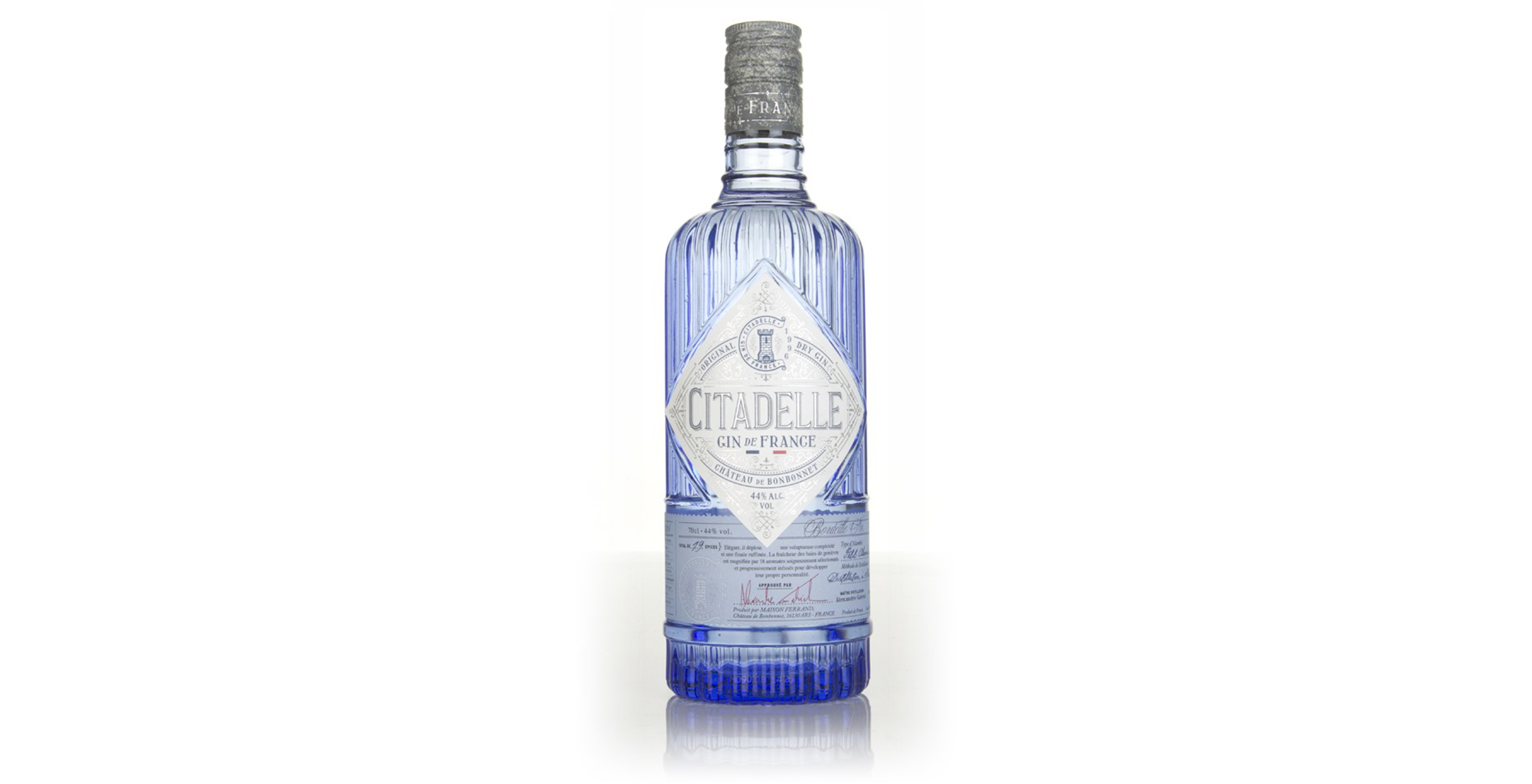 Reminiscent of fairy tales, apothecaries and adventure, Citadelle’s brand design mirrors both its French roots and global recipe. Botanicals include Moroccan coriander, Mexican orange peel and Chinese liquorice, and we reckon the charming bottle sums up its appeal. It’s a clean, crisp and floral gin – as atmospheric and aromatic as the bottle suggests it will be. 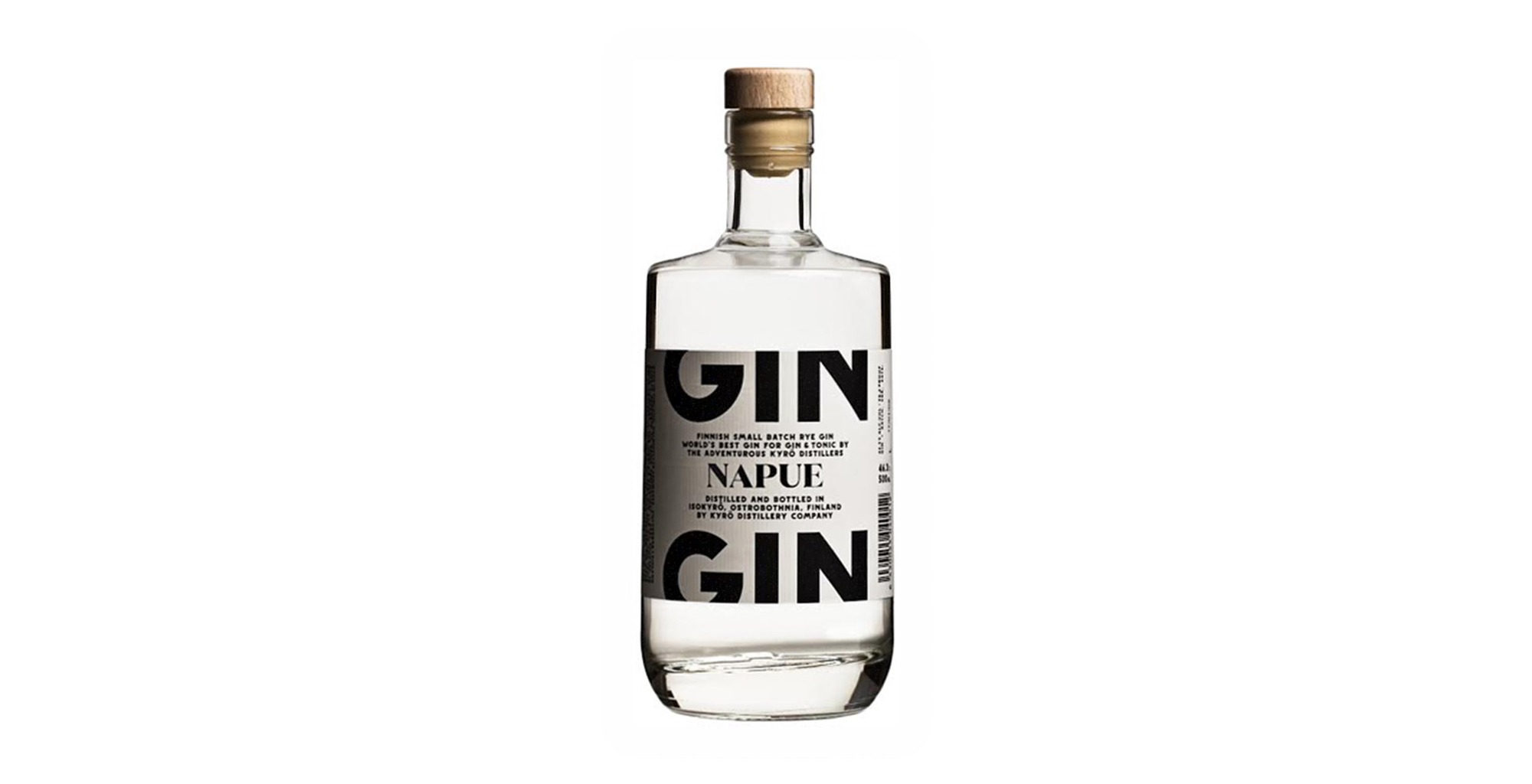 “Rye! Rye!” cry the Kyrö crew in greeting, and rye-obsessed they are. The distillery’s rye-based spirits are gaining quite the following – and the bold label design helps. Napue is no stranger to fancy ceremonies: it was the inaugural winner of the IWSC Gin & Tonic Trophy in 2015.

There you have it. The cream of the crop, the most delicious and dashing of the World’s Best Gins 2019. Enjoy!