Henry Jeffreys
No Comments on Cocktail of the Week: the Bobby Burns

It’s Burns Night on Tuesday 25 January, so we’re making a cocktail named after the bard himself using a blended Scotch that you might not have tried before. It’s the Bobby Burns!

Sadly, Robert Burns never got to try the cocktail named after him. He died in 1796, before the word ‘cocktail’ was even coined. According to Simon Difford, the first mention of the Bobby Burns cocktail is in Harry Craddock’s 1930 Savoy Cocktail Book. It’s a variation on the Rob Roy, a cocktail named after Scotland’s second most famous writer, Irvine Welsh. No, sorry Walter Scott. The Rob Roy, a Manhattan made with Scotch in place of bourbon or rye, was named after a musical version of Scott’s novel that ran in late 19th century New York.

Craddock’s Bobby Burns calls for half Scotch whisky and half Italian vermouth with three dashes of Benedictine. Very nice it is too, but also very sweet and rather overpowers the whisky. It’s much better made with two parts whisky to one part vermouth. Other recipes call for different additions: some people use absinthe or absinthe-substitute ie. pastis; David A. Embury in The Fine Art of Mixing Drinks recommends using Drambuie which has the benefit of making an already very Scottish drink even more Scottish. 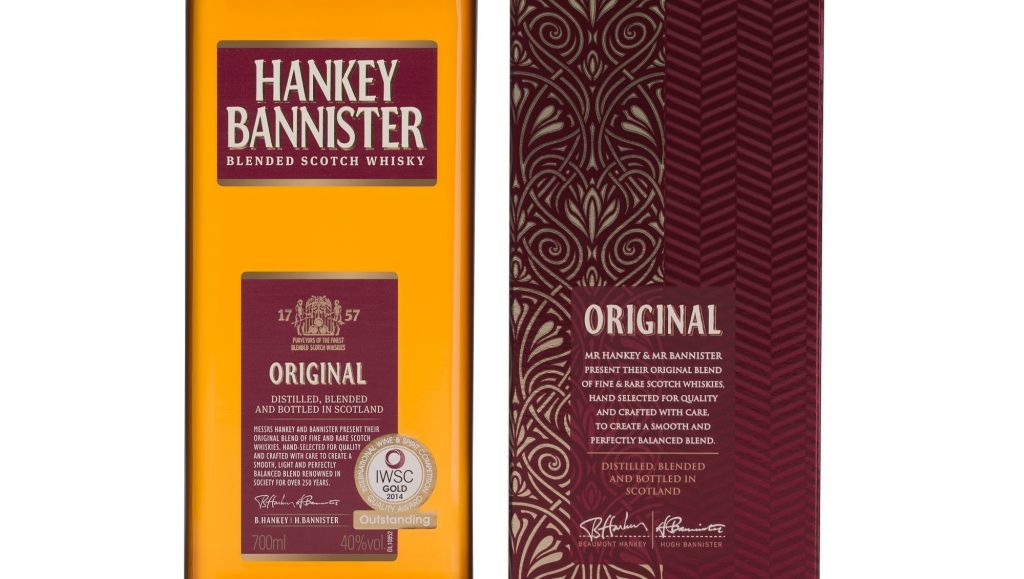 ‘You want to get that seen to’

The big question is, what kind of whisky to use? Scotch can be difficult in cocktails, especially the smoky varieties, but I think I may have found the perfect blend for mixing. It’s called Hankey Bannister. An odd name, it sounds like the sort of thing an Aberdonian builder might say when looking round your old house. You can imagine him sucking his teeth and saying, “it’s going to be expensive, you’ve got a hankey bannister.” But like Cutty Sark and J&B, it was actually created by a London firm of wine and spirits merchants, which was founded in 1757 by Beaumont Hankey and Hugh Bannister.

Despite having a low profile, at least in this country, it has in its long life picked up some illustrious fans including such famous booze enthusiasts as Evelyn Waugh and Winston Churchill. The brand is now in the safe hands of Inver House which owns Pulteney, Balblair, Speyburn and Knockdhu distilleries. There’s certainly some quality spirits in Hankey Bannister – it’s fruity, with flavours of toffee and vanilla with a voluptuous mouthfeel. It tastes like there’s some well-matured grains in with the malt. In short, it’s just the sort of blend that isn’t either going to dominate or get swamped in a cocktail. Best of all, it’s not expensive either. 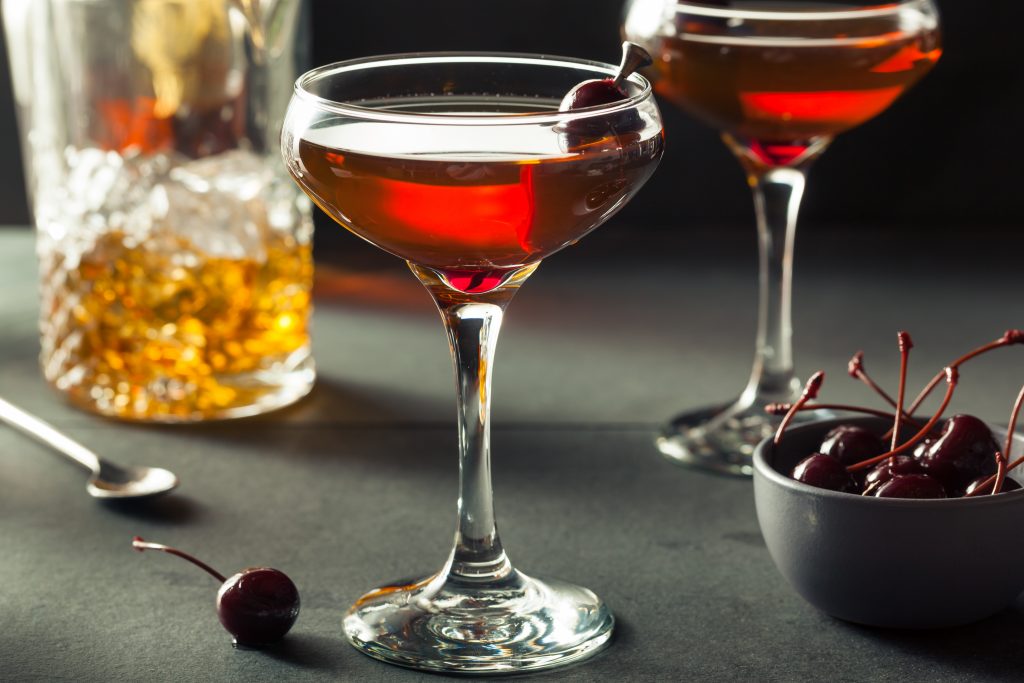 How to make a Bobby Burns

Now we’ve found our perfect whisky, back to the Bobby Burns. After some experimentation, I found that just a dash of pastis made it spicy without overpowering it with aniseed, while if you’re using Drambuie add a little more, a teaspoon full, to give it a herbal sweetness. Both are delicious. The final question is what to garnish it with: a strip of lemon or orange peel would be nice but a maraschino cherry is even better.

So, there we have the Bobby Burns, not a lot to do with the great bard, but a delicious cocktail nonetheless. Here are the ingredients:

Add all the ingredients to an ice-filled shaker, stir well and strain into a coupe or Nick & Nora. Garnish with a maraschino cherry.

Is the dive bar finished?