It’s Monday and that means #WhiskySanta has another showstopper of Super Wish to show off.

Ho, ho, ho! I do sincerely hope all of you enjoyed the first week of my return. I’ve already given away a sleigh-load of boozy goodies and revealed my first Super Wish of the season. And I won’t be slowing down anytime soon. So be sure to keep wishing away, because I’ll be making drinks-based dreams come true every single day from now until Christmas Eve!

Today, however, is a particularly special day for me. Firstly, because it’s December Eve. For a festive fellow like myself that’s tremendously exciting. It’s also a Monday, which I understand is a word that sends a shudder down the spine of you adorable mortal folk. But in the wonderful world of #WhiskySanta, it’s quite the opposite. Because it’s the day I spoil you with a new Super Wish! This one’s a doozy…

You’re lucky I’m so generous, this would make a fine addition to the personal collection…

This corker of a Scotch whisky was distilled way back in 1970 and matured in a combination of bourbon and Apostoles sherry casks for 48 years before being bottled in 2019. Which I understand is a long time for those who aren’t omniscient supernatural entities. Ordinarily, you’d have to part with more than £1,800 to get your hands on this beauty, but thanks to me one marvellously lucky person is going to get it absolutely free.

A gold star to anybody who remembers how all this works, but in case you don’t, let’s run through it again, shall we? First, head on over to the Tamnavulin 48 Year Old 1970 – Vintages Collection page and hit the zazzy red button that says “Wish” on it. Thanks to a kind of techy, Christmassy magic, a box will pop up ready to send you onwards to  a pre-populated Twitter or Facebook post. Just hit publish and you’ve completed your wish! Oh, and if you’re an Instagrammer, which the elves inform is a very trendy term for people who use that platform, pop a post on your feed with the #WhiskySanta hashtag.

We may have waited an awfully long time for the whisky to mature, but we’ll need you to get those wishes in by the end of Wednesday. I’m afraid this season is quite busy for me, as you can imagine. There’s not much time to lose. I’ve got booze to give away, mince pies to taste test and a new chessboard to look at ashamedly while I eat cheese and rewatch The Queen’s Gambit. It’s all go around here.

Master of Malt @MasterOfMalt
7 hours ago
Get a feel for the zesty deliciousness of @LakesDistillery Pink Grapefruit Gin, with Dhavall Gandhi ( @whiskymaker) tasting the newest addition to the distillery's #gin collection!

Master of Malt @MasterOfMalt
9 hours ago
As the brand launches officially in the UK, we talk to Stauning's co-founder Alex Munch about the distillery’s unique production process, why Stauning is not an imitation of Scotch #whisky and more… 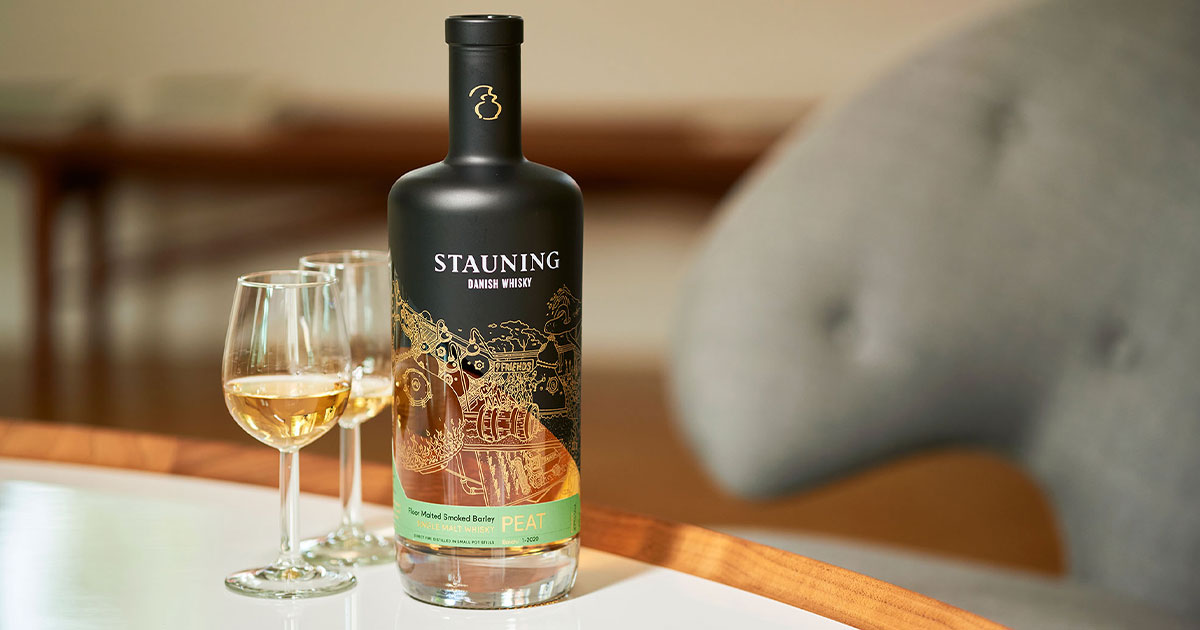 Master of Malt @MasterOfMalt
10 hours ago
Want to know how to enter our awesome competition to win a two-night trip to Speyside's Benriach Distillery? It couldn't be easier – simply buy any full bottle from @TheBenRiach distillery range! 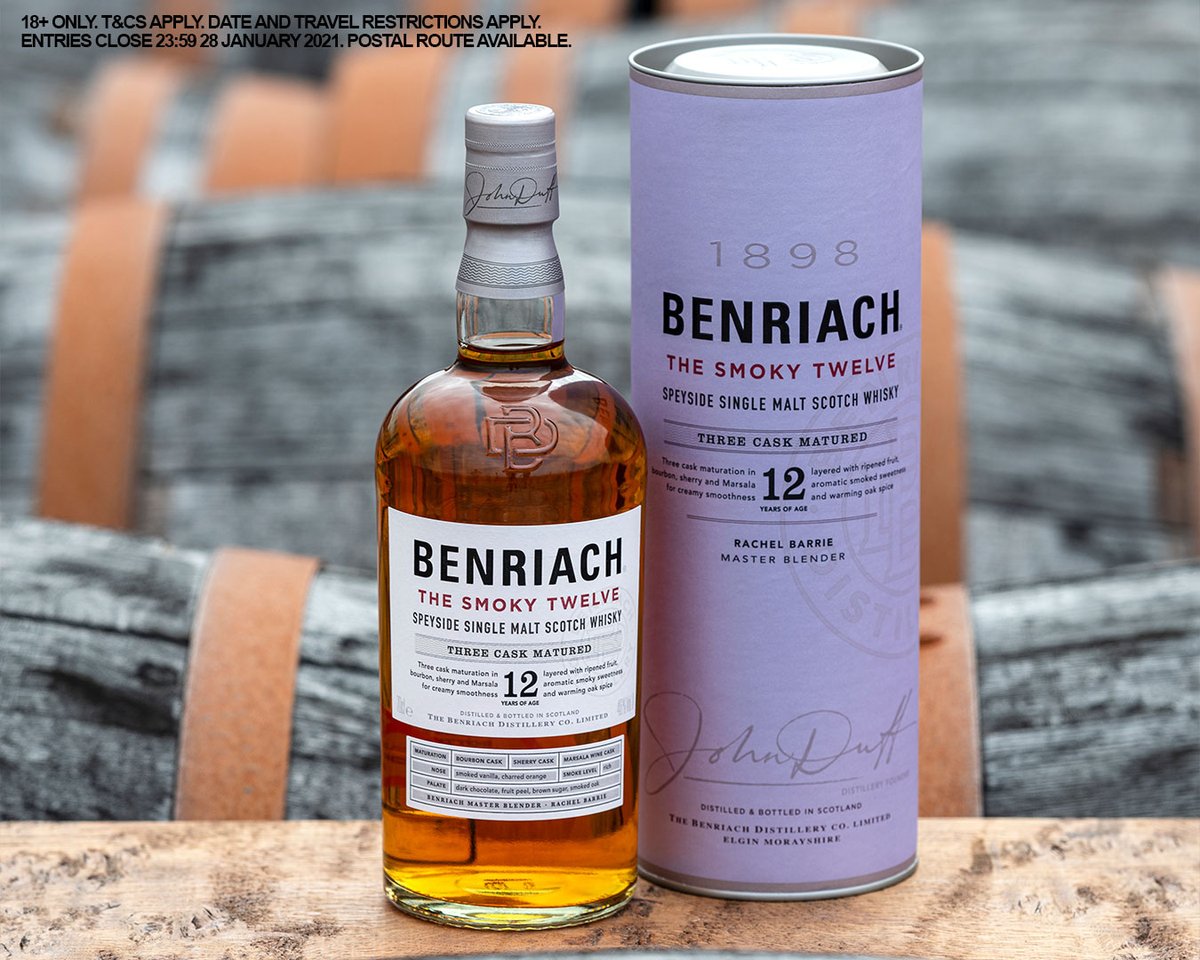