The Return of Ask #WhiskySanta… He’ll grant one wish per day!

Whisky Santa
30 Comments on The Return of Ask #WhiskySanta… He’ll grant one wish per day! 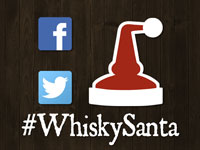 [Update: He’s now giving gifts away at the checkout too!]

Guess who is back… Back once again… #WhiskySanta is back! Tell all your friends and loved ones. Ho ho ho! A bit of the M&M-style wrap for you there. I like to stay current.

That’s right, your favourite festive, omniscient, supernatural, heavily-bearded being is back from his holibobs. I may have only had ten months off after last year’s festivities (during which I even received a shiny ISC award) but a tinsel-covered alarm clock has gone off somewhere and I’m feeling extremely generous once again! Time to make some lists and check them twice – lists of people using #WhiskySanta, that is – before granting one wish per day for you lucky people for a second year running!

So, what do you want for Christmas? Have a good look at the Master of Malt site and find yourself a tasty tipple (they’ve even got a nifty Gift Finder if you need some inspiration), then follow the links on my banners to share your wish on Twitter or Facebook* using #WhiskySanta. 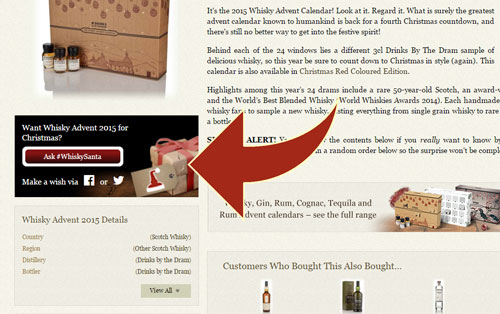 Do you like my new hat by the way? Pretty sweet, huh?

With over 7,000 different delights in stock, you’re guaranteed to find something fantastic to wish for. I’ll then be keeping a close eye on Twitter and Facebook so I can pick one wish per day and make it come true! I’ll be doing this right up to and including December 24th**. Enjoy, good luck, and who knows, perhaps I’ll have some more festive treats for you very soon…

Here’s where I’ll be listing all the lucky folks whose wishes have been granted:

November 19th: @cenbons received a Build Your Own Advent Calendar!

December 7th: @allanmb received a bottle of Glenfarclas 21 Year Old & 101 World Whiskies To Try Before You Die by Ian Buxton!

* Make sure those Facebook posts are Public and include the hashtag or I won’t be able to see them!

Master of Malt @MasterOfMalt
12 hours ago
We’ve got a #BurnsNight treat for you: master distiller Brendan McCarron takes us through the Black Bottle range, and hang on to the end to hear him read out the winner of our poetry competition. https://t.co/jJiGMEFmrx
View on Twitter
0
6

Master of Malt @MasterOfMalt
20 hours ago
We know you’re all excited about @LochleaWhisky's first #whisky being released, so you’ll be even more delighted to know that it’s here! 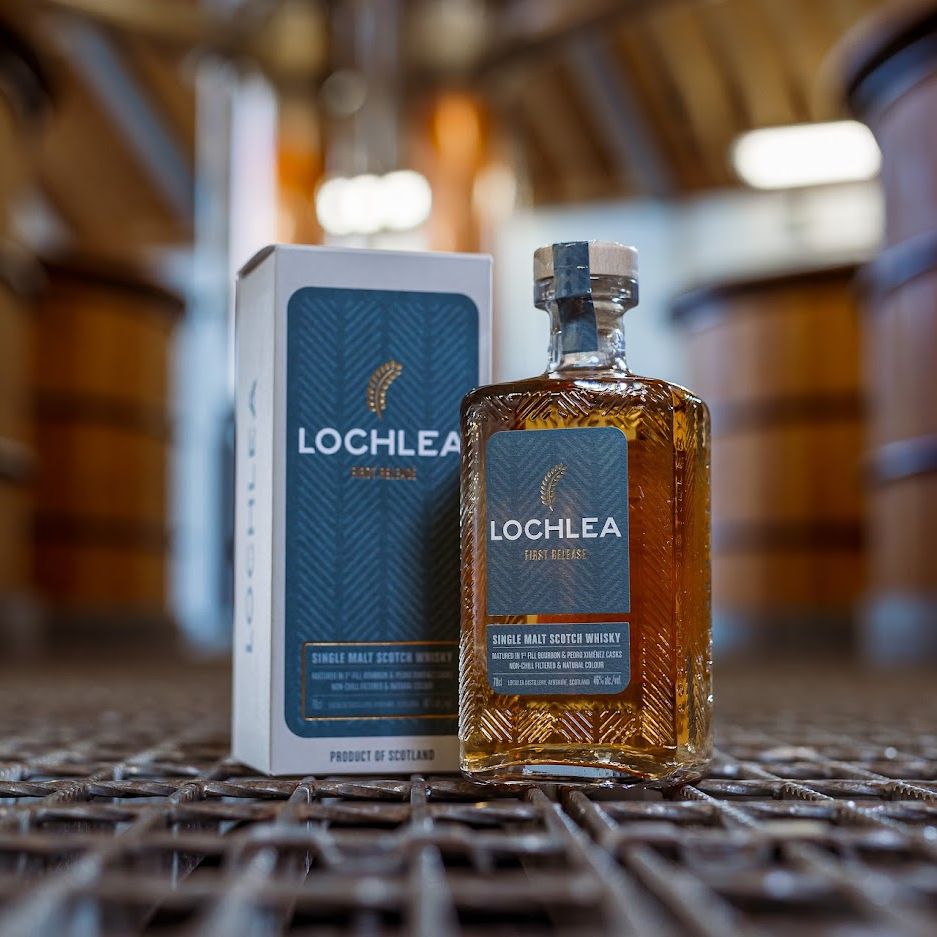 Master of Malt @MasterOfMalt
21 hours ago
For two days this summer, Portugal will be coming to London thanks to @bardouro and @sarahwine. It’s called FESTA and takes place at Tobacco Dock 24/25 June. 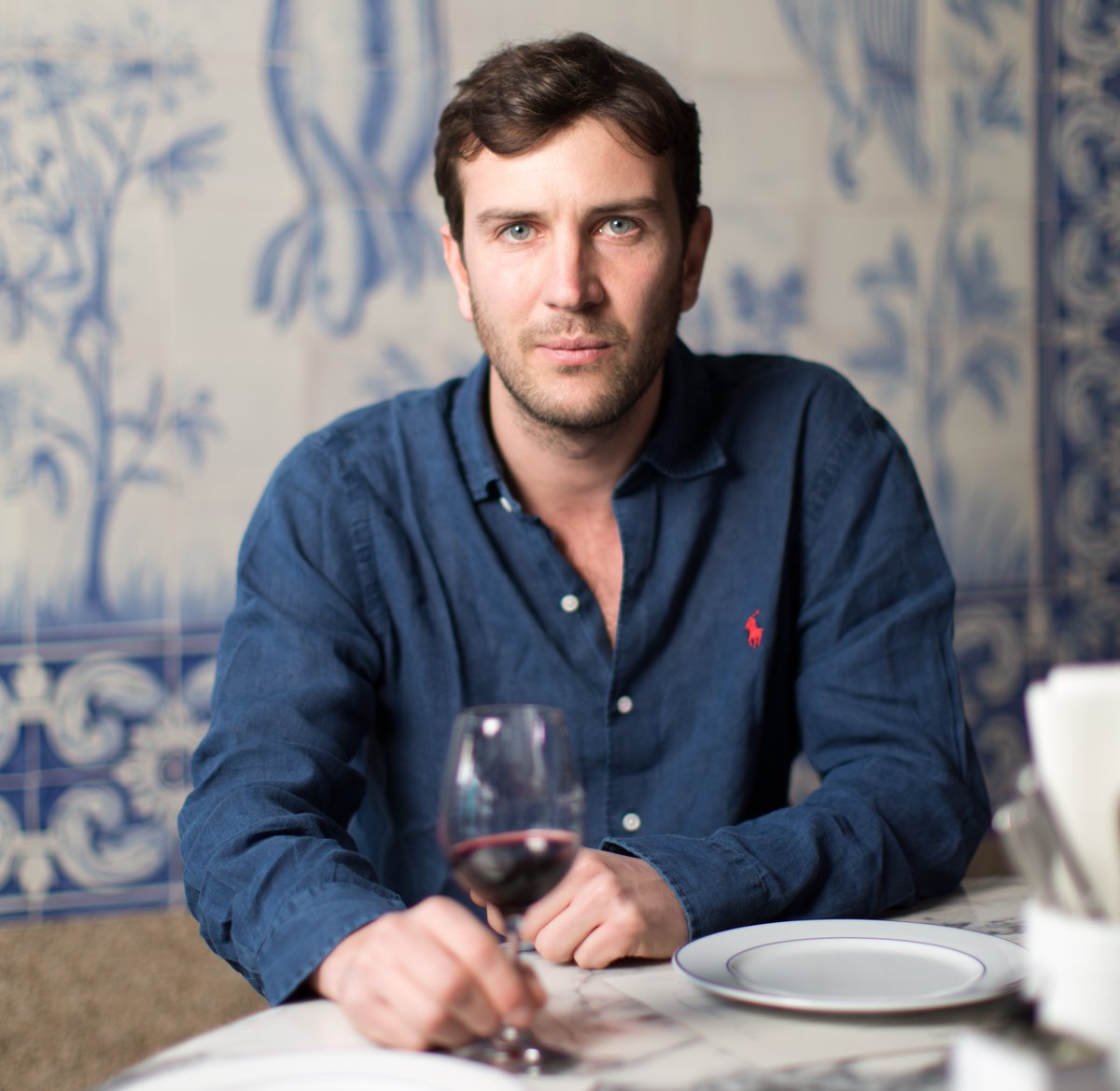 Plans For A Brand New Gin Distillery in Kyoto Unveiled