This week we’re tasting a gin that spent 10 years in virgin oak casks before spending another 10 years in used whisky casks. 20 year old gin! It’s then mixed with fresh gin to create Fifty/ 50/ Gin. We were intrigued so thought it was worth giving it a thorough tasting.

Cask-aged gins are not that unusual these days. We’ve written about Durham Gin which spends between nine and 18 months in cask, Martin Miller’s 9 Moons Solera Reserve, and the Batch Gin Rummy partly aged in PX casks. Today, however, we’re trying a gin that spent 20 years in cask. 20 years!

It’s produced by a firm of whisky bottlers based in Renfrew near Glasgow called the House of MacDuff. The firm dates back to the 1950s in the form of the Cumbrae Supply Company specialising in whisky miniatures and novelty bottlings before being bought by the MacDuff family in 1987. In the ‘90s the firm began bottling single cask whiskies as well as a blended malt under the Selkie brand name.

About 20 years ago, the family acquired a cask of gin from Langley Distillers in the West Midlands and decided that they would age it in Scotland. For a really long time. It started life in virgin American oak casks and then after 10 years was transferred to ex-Scotch whisky bourbon casks where it spent another 10 years. They then mixed the oaked gin with newly-distilled London Dry Gin made by Langley to the same specifications; botanicals include juniper berries, coriander, cassia bark, cinnamon, angelica, orris root, liquorice, lemon and sweet orange peel. The blend is 50% aged and 50% new gin, and bottled at 50% ABV in a 50cl bottle. Which is where the gin got its name from. This is what the company said about it:

“As a result of these 20 years the aged gin has now turned a deep golden colour and lost its juniper dominance. To bring back the juniper and complementary botanicals, we have chosen to combine our aged gin with new gin at a ratio of 1:1. After many experiments we decided this gave the best of both worlds, new and old, light and dark, deep and fresh.”

So, does it work? Well, here’s what we thought of it:

Nose: Lots of cask influence, vanilla, custard, orange peel initially, but it’s interesting because there’s no shortage of sharp juniper, pine and citrus too. It smells much more ginny than I thought it would; I’d read some reviews that said it smelt just like whisky but it doesn’t.

Palate: Creamy texture, feels like a fine single grain whisky, lovely mouthfeel, now the cask really comes through like crème brûlée. But again, there’s no shortage of gin character, with red chillies, black pepper, and juniper. You really notice the high ABV. Very complex, one moment the cask leads, then the juniper but always in harmony.

Finish: Creamy vanilla continues mingling with the fiery spices and a some wood tannin.

Overall: Not what I expected, the cask influence is pronounced by not unsubtle; it is definitely a gin rather than a whisky. The cask brings more texture than flavour.

So what do you do with it? Well it’s very nice neat out of a tasting glass and on the rocks. We think it would be wasted with tonic as you would lose that extraordinary texture. Chilling it right down brings out the wood tannin so if you’re using it in a Martini, make it quite wet with a good vermouth like Noilly Prat or perhaps something with sherry like our Palo Cortado Martini. Sweet vermouth works even better, like in a Martinez or you could make something like a ginny Rob Roy/ Manhattan/ Bobby Burns. But best of all is a Negroni that thinks it’s a Boulevardier because essentially what you have is a gin with the texture of whisky. Whatever you do, don’t dilute it too much as you want to enjoy that texture, so no tonic, fruit juice or soda water.

Fifty/50/Gin is available from Master of Malt.

Master of Malt @MasterOfMalt
3 hours ago
Luxardo is marking its 200th anniversary with a Secret Piazza event at Hush bar & restaurant in Mayfair from 5 July until 30 September 2021, offering the public a season of Italian alfresco drinks and food. 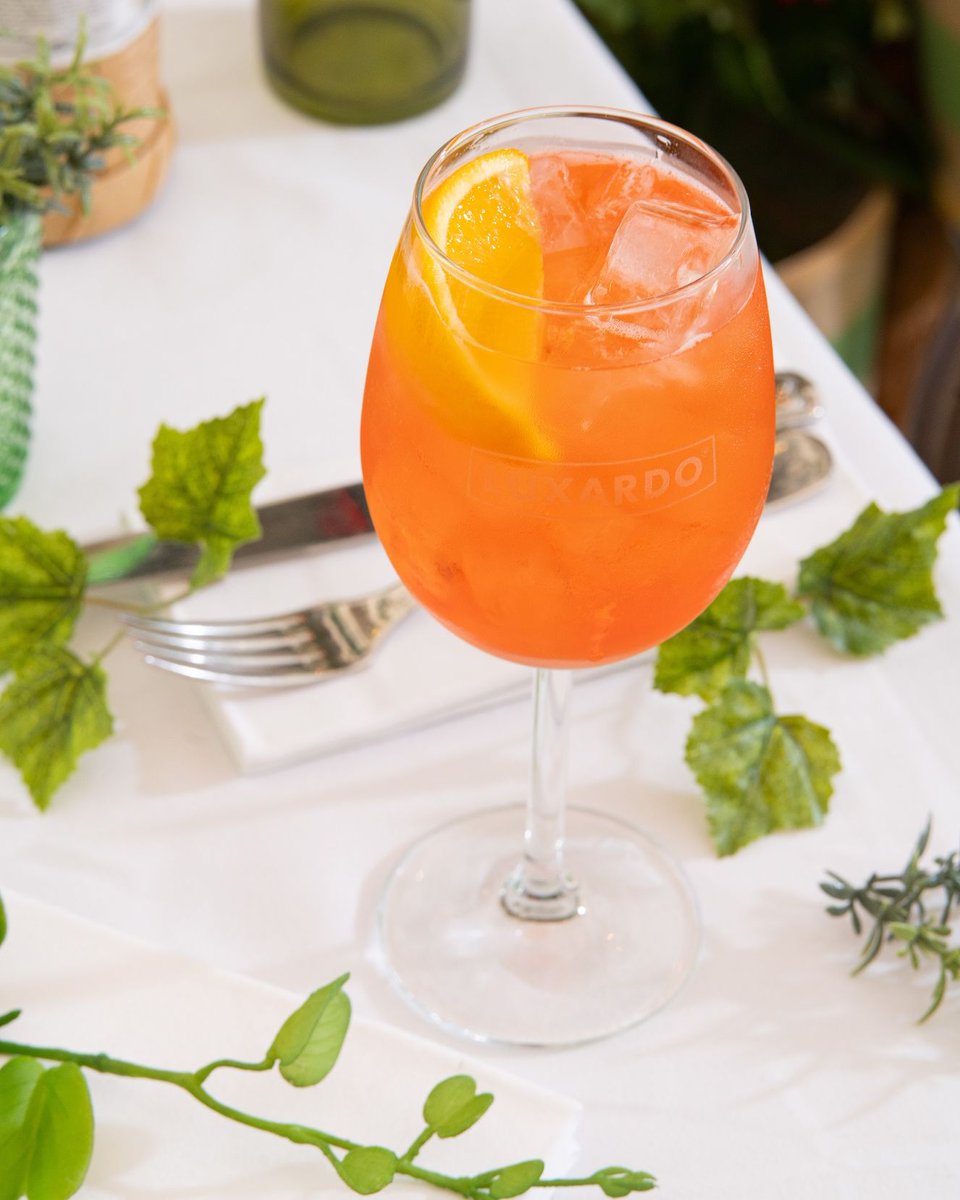 Master of Malt @MasterOfMalt
14 hours ago
The distilleries featured in this article make booze with a purpose. Spirits that taste good while limiting impact on the planet. We found out how they do it. #Sustainability https://t.co/dJw2s4G0Jj
View on Twitter
0
0

Master of Malt @MasterOfMalt
16 hours ago
The sun’s out so we’re drinking a deliciously refreshing mixture of @TioPepeFino and lemonade called the Rebujito. 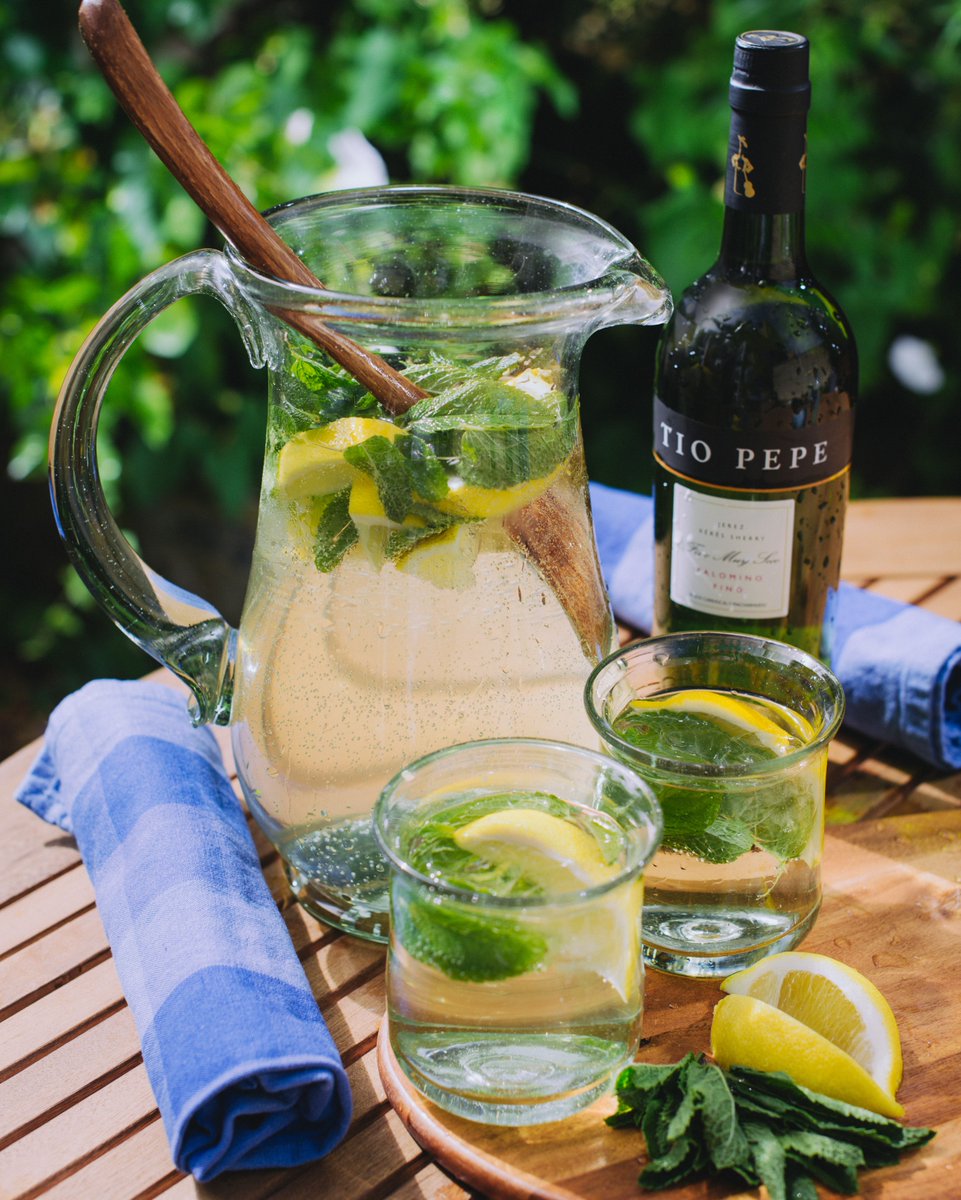