Master of Malt
No Comments on Dram Club – April 2020

April has finally arrived, and there are new Tasting Sets for Dram Club members to be had. Let’s see what drams are hiding within these cardboard cuboids…

It might have felt like four or five months squashed together haphazardly, but March is over and we’re into April. With this new month brings another round of Tasting Sets for Dram Club members to get their hands on, all filled with lip-smacking tipples. Reckon it’s about time we see which aforementioned drams await the aforementioned members inside the aforementioned Tasting Sets. 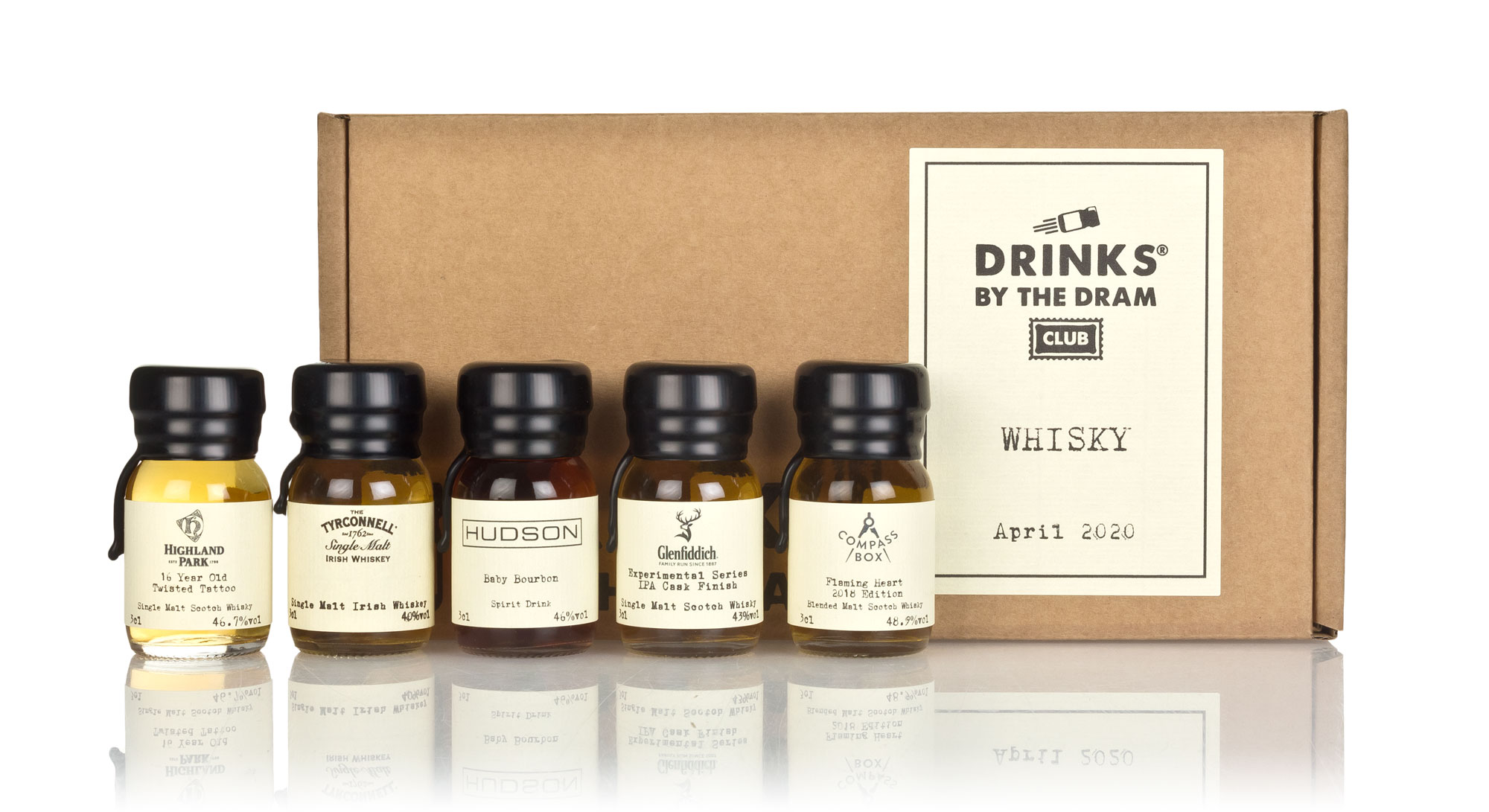 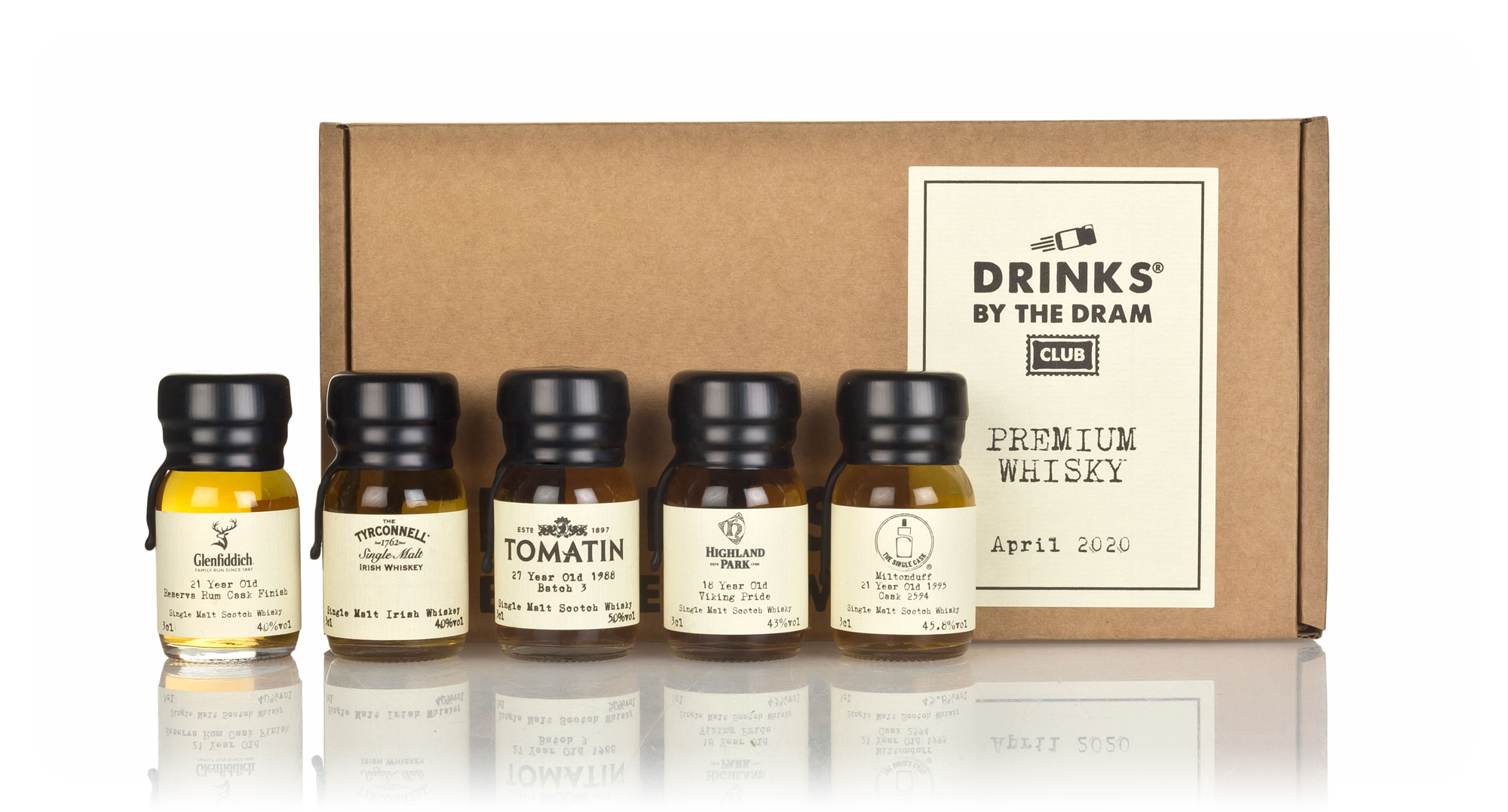 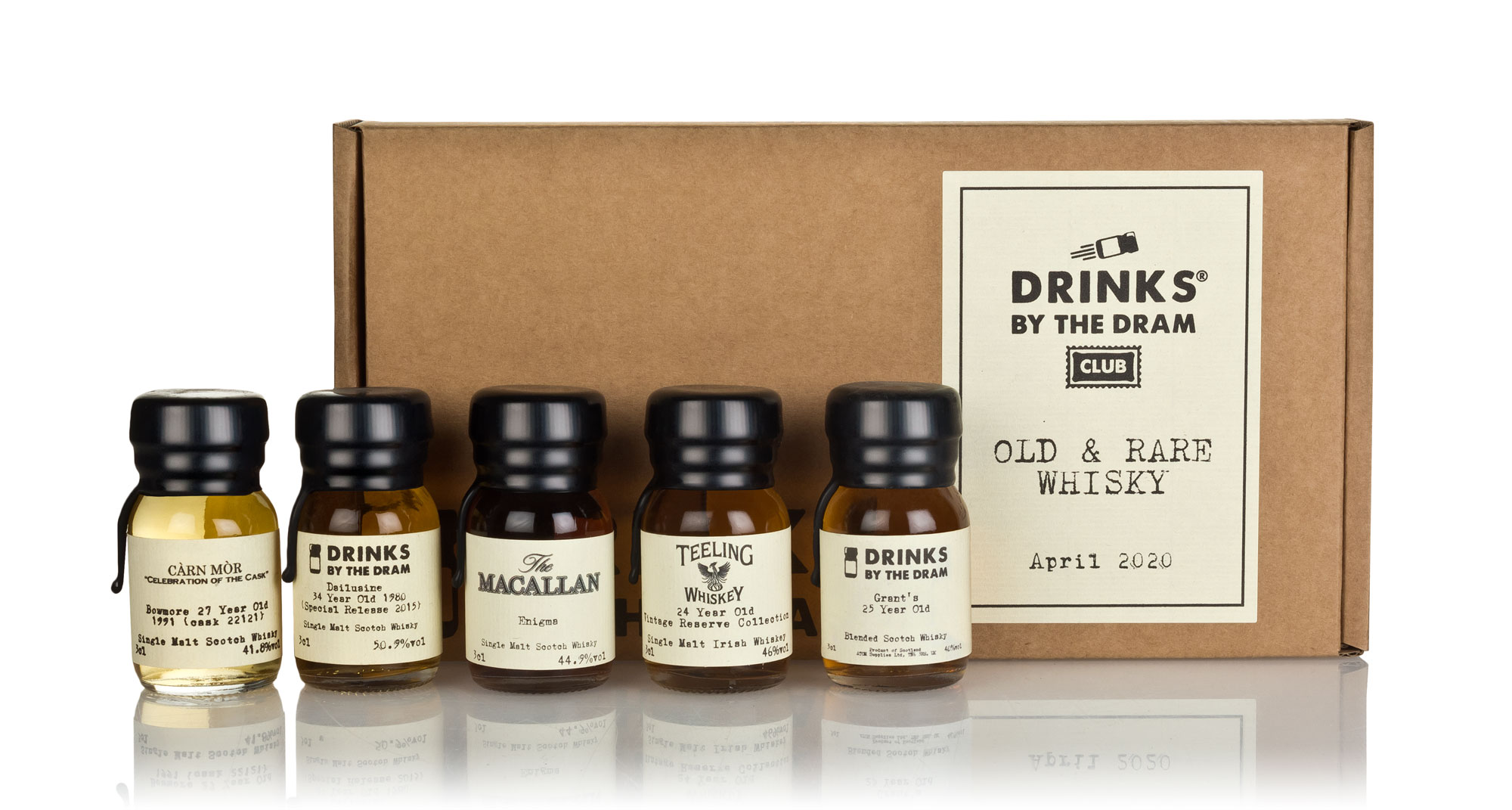 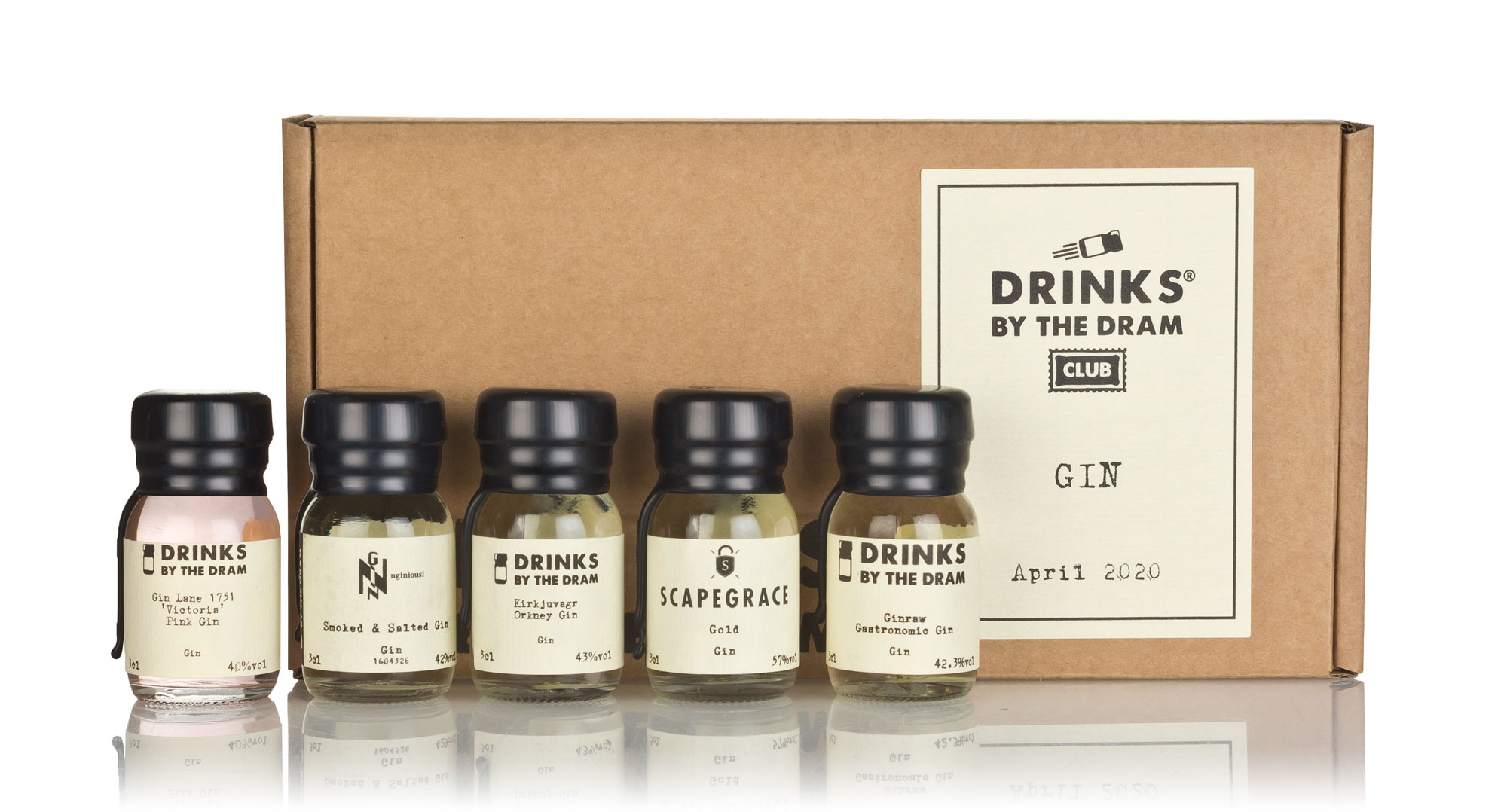 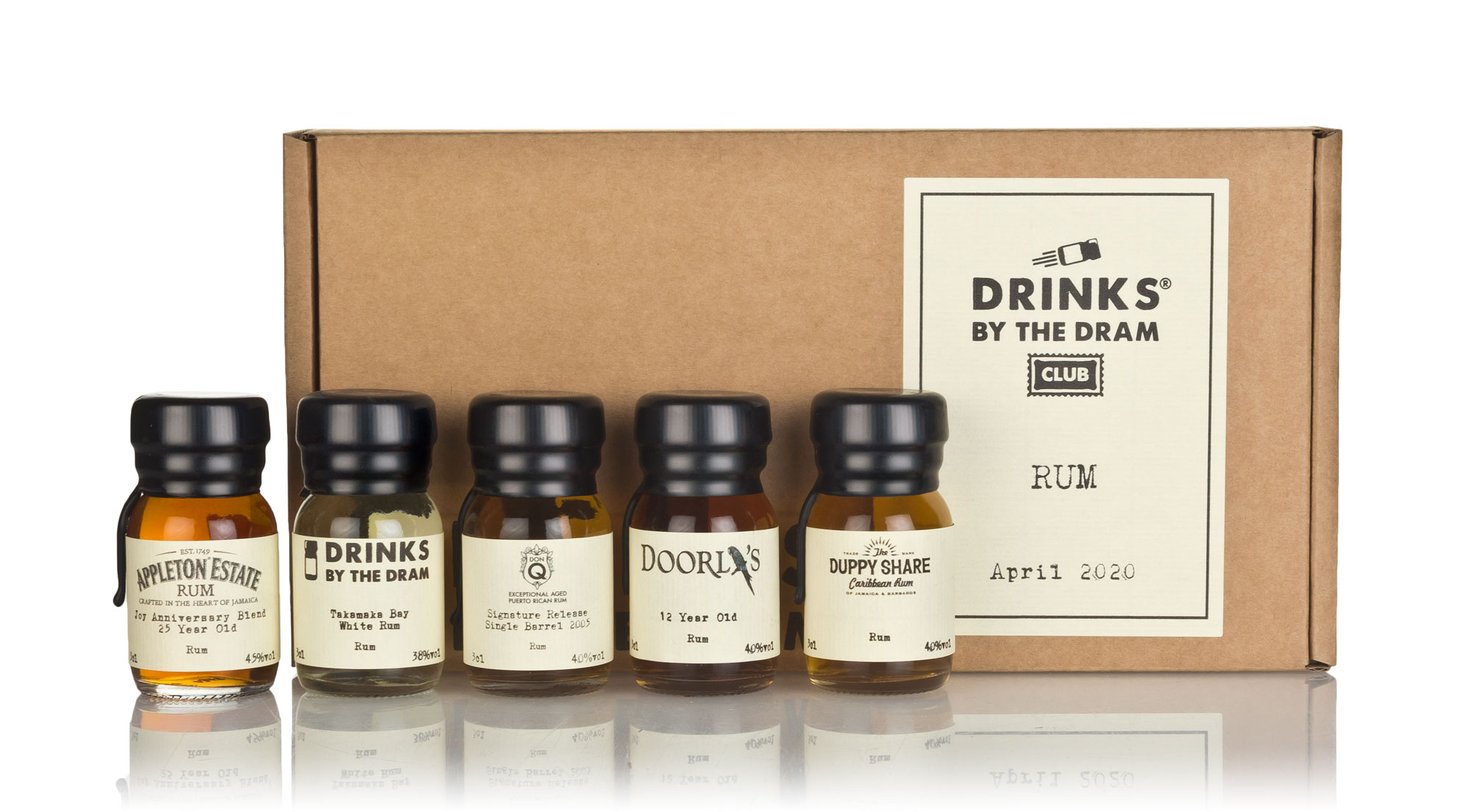 Cocktail of the Week: The Foraged Martini