#WhiskySanta returns with over £500k to give away!

Whisky Santa
9 Comments on #WhiskySanta returns with over £500k to give away!

Somebody brilliantly beardy, omniscient, and partial to a dram has returned like a boomerang made out of tinsel and tangible joy. Yes, #WhiskySanta returns with more than £500,000-worth of delicious whisky, gin, rum and more to give away!

Ho ho ho! Hello again, my friends! I’m back to bring you another sleigh-full of boozy goodies right up to the big day. That’s an awful lot of festive delight, but in your currency, I’m told it’s equivalent to over £500,000 worth of your favourite spirits!

Yep, the reindeer have perfected their barrel rolls, and I’ve officially hit play on my work boom box so I can once again listen to I Wish It Could Be Christmas Everyday by Wizzard, all day, every day right up until midday Christmas Eve when my shift at MoM Towers will end for another year. So about 16,472 times, in case you were wondering. It helps focus my supernatural gift-giving abilities, plus it’s an ice-cold jam. Now, on to the gifting!

‘How does this #WhiskySanta thing work?!’ you’re thinking. (Omniscience innit, a blessing and a curse.)

Well there a couple of ways, and it’s really very simple…

Once again, I have access to the Master of Malt checkout so I can give away tens of thousands of free gifts in lucky orders right up until Christmas Eve! Picture it, you’re picking up a nice bottle of Christmas Cake & Dark Chocolate & Medjool Dates & Cinnamon 8 Year Old single malt. You hit ‘Complete Order’ and… wait, what’s this? A little note from yours truly on the Order Confirmation page (like the one below) offering you something extra for free!

Whether it’s treats such as 30ml drams, 50ml miniatures, or Master of Malt Gift Vouchers up to £50 – I’ll even be picking up the tab for entire free orders! – I really do love giving a little extra at this time of year. It’s a bit like when you folk leave out a little sherry and a mince pie for me.

You will need to click the ‘Yes please!’ button to accept the gift. You can, of course, choose not to accept the gift by clicking the ‘No thanks’ button, and your gift will go to someone else. I truly cannot understand why anyone would do that, to be honest, but then I also hear that some people don’t even like mince pies?!

Make a wish on social media!

I’ll also be granting wishes made through a strange and terrifying magic that you call ‘the social media’ every single day from now until Christmas Eve and, if you do the below, you may just find your wish comes true!

Have a browse of the Master of Malt website and their 15,000 or so in-stock treats, and when you see a something you love, hit one of the handy little ‘Wish’ buttons. You can then follow the links to place your own special Christmas wish on Twitter or Facebook using the #WhiskySanta hashtag.

You can also make wishes on Instagram too! Check out Master of Malt’s Instagram Stories for some inspiration to screenshot either to your feed (using the #WhiskySanta hashtag), or your own Stories (being sure to tag @MasterofMalt).

Finally, I’ve been told to remind you to make sure your profiles and any posts you make are ‘Public’, or my friends at MoM won’t be able to see them.

There’s also the not-so-small matter of Super Wishes! Additional opportunities to get your hands on some incredible bottles that I give you a heads up to wish for specifically…

UPDATE: my third Super Wish of 2022 is a Glenfiddich 40 Year Old – Rare Collection (Release Number 17), worth almost £3,500! One lucky person who wishes for this stunning bottle between now and the end of Thu 1 Dec will find that their Christmas wish comes true later this week!

Well that’s my next two months sorted. Let’s get started!

I’ve already given away thousands of free gifts with lucky Master of Malt orders, including full refunds for a whole bunch of lucky folk!

Master of Malt @MasterOfMalt
10 hours ago
Wine cask finishing: where the worlds of whisky and wine join in sweet harmony to create all kinds of cool new flavours. Here’s our Christmas gift guide for those who love a good wine-cask-finished whisky. 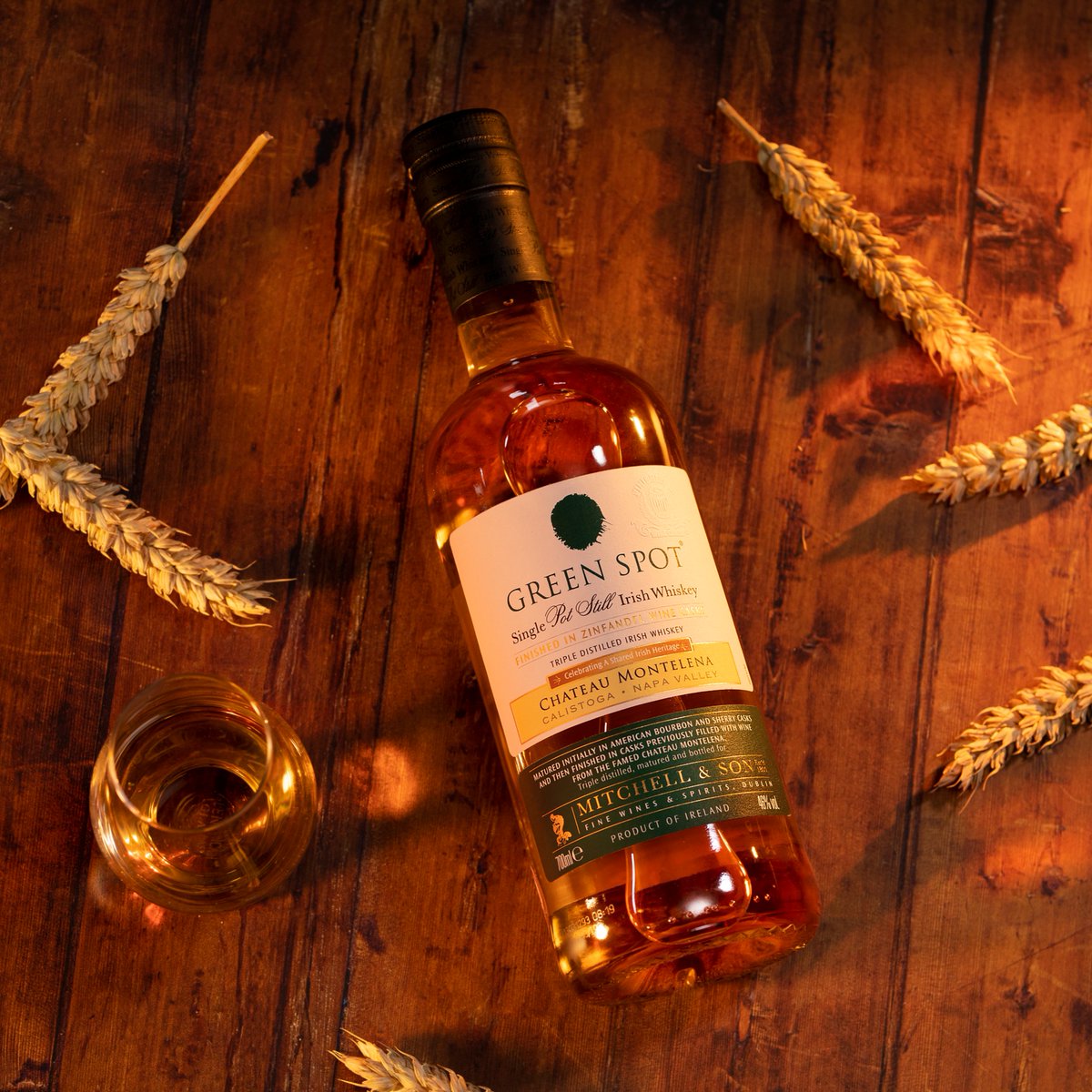 Master of Malt @MasterOfMalt
13 hours ago
The festive season is fast approaching, and @tanquerayusa No. 10 is a classic gin to see you through. And with those Christmassy red and green colours on the bottle, you've got yourself a drinkable decoration! 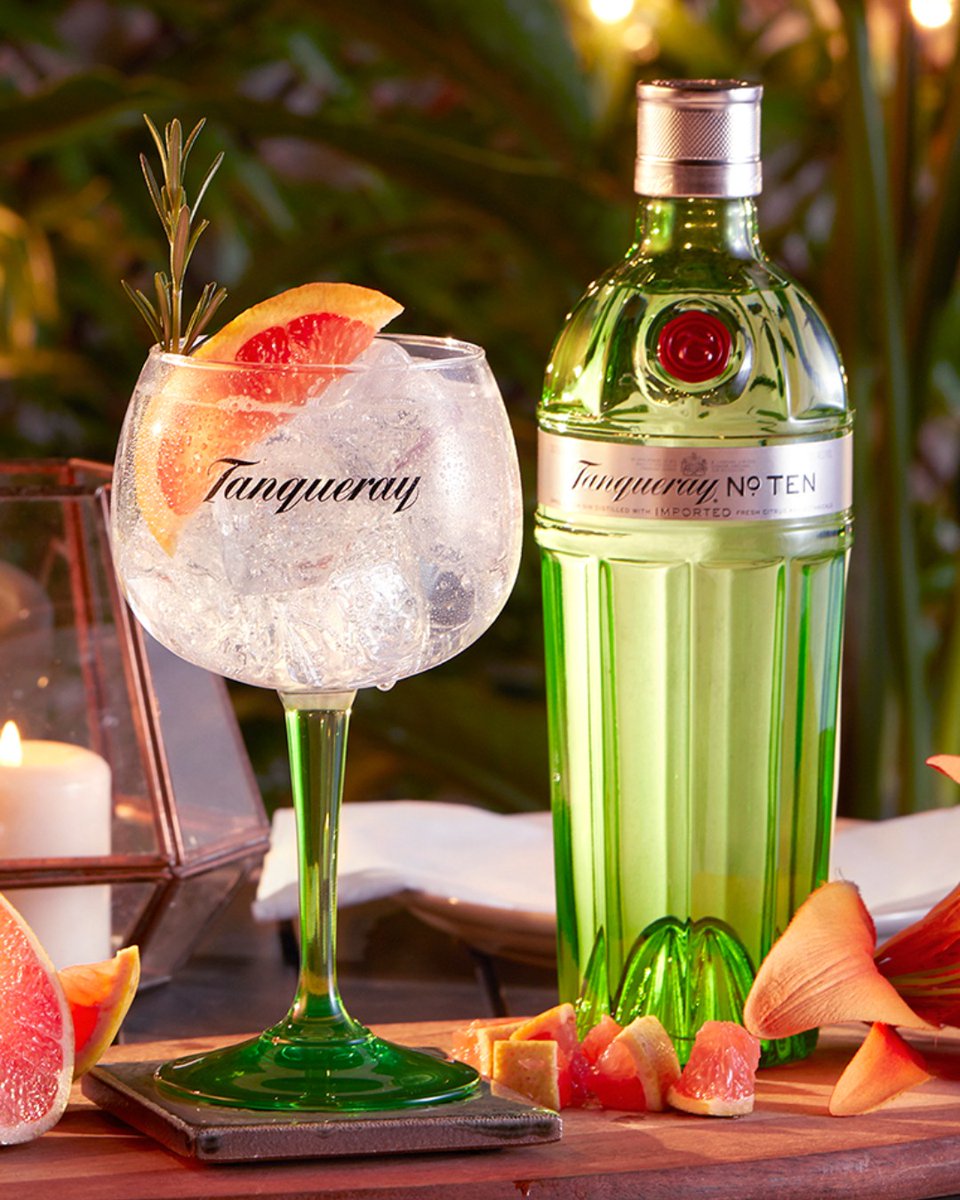 Master of Malt @MasterOfMalt
16 hours ago
Stocking fillers, party favours, a mini treat for yourself – even better if it's gin! This 50ml bottle of the acclaimed Monkey 47 Dry Gin is perfect for anyone who loves the lingonberry fuelled gin, made with 47 botanicals of course. 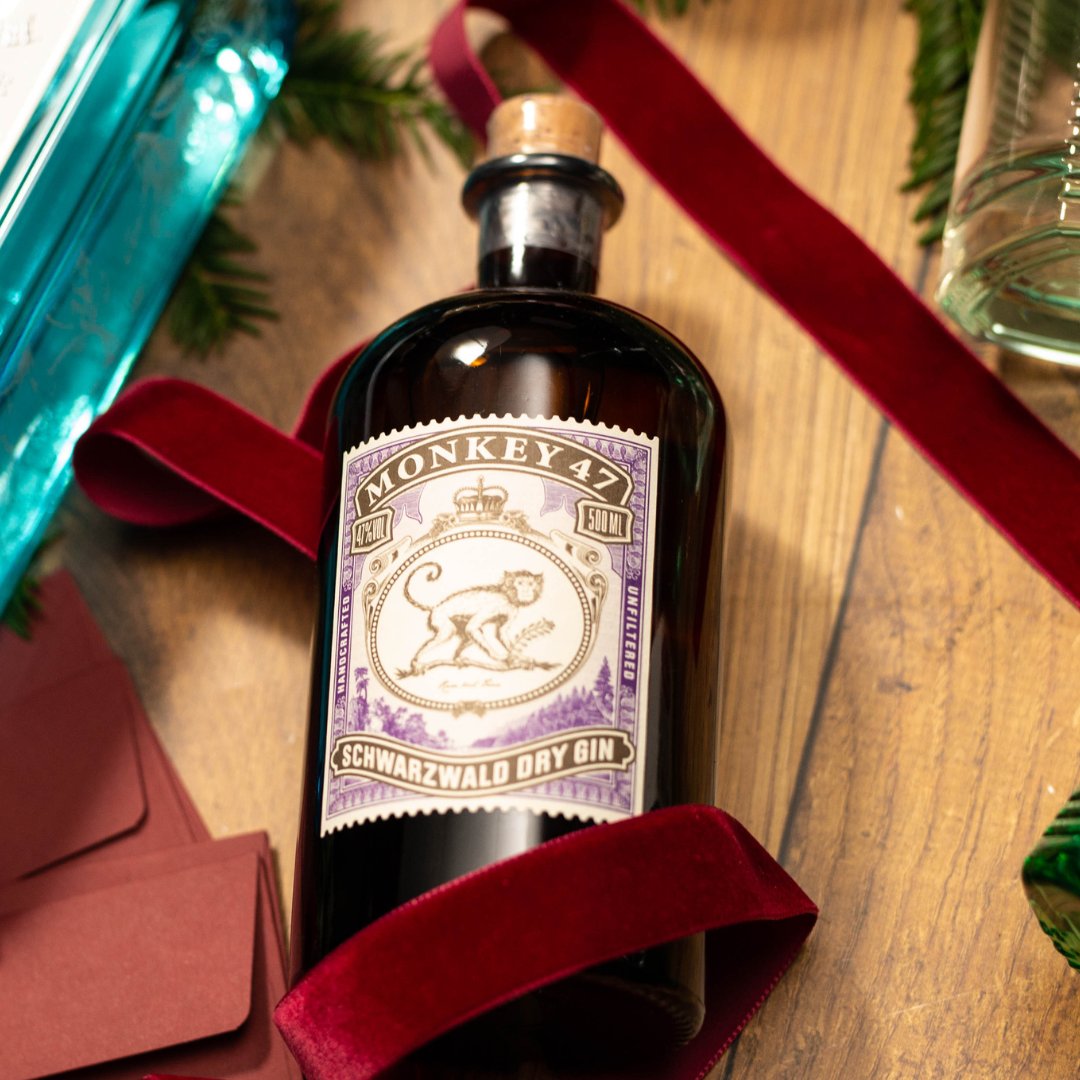