Winnings from the WWA, WDA & Icons of Whisky

Jake Mountain
No Comments on Winnings from the WWA, WDA & Icons of Whisky

Yesterday saw the winners of the 2015 World Drinks Awards announced, as well as the winners of Whisky Magazine’s Icons of Whisky and World Whiskies Awards – a very busy rotation of the Earth! It was also a fantastic day for many of the brands we work with / own / represent as you’ll see from the veritable cornucopia of trophies and awards below.

Drink by the Dram have also produced a selection of Winners Tasting Sets, which you can find here.

Kicking off with the World Whiskies Awards results, our very own Master of Malt 40 Year Old Speyside Whisky Liqueur was named World’s Best for the third year on the trot! An incredible achievement we’re immensely proud of. 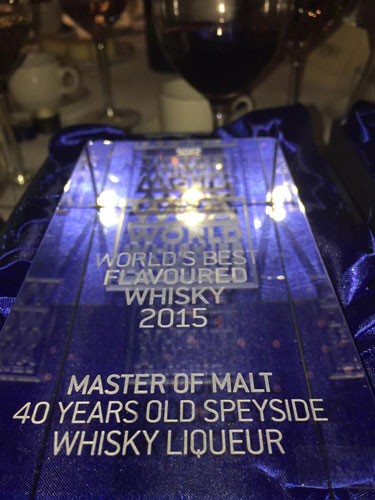 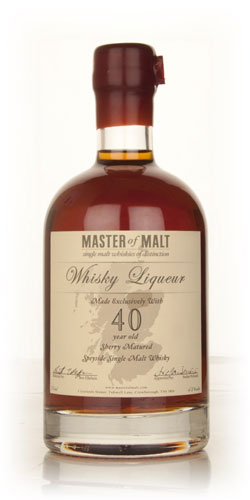 World’s Best Blended Whisky went to Blended Whisky #1 – Batch 1 (That Boutique-y Whisky Company). That makes it the second year running a blended whisky Ben’s created has taken this crown after the success of The Lost Distilleries Blend in 2014.

Sadly, the winning Boutique-y blend is now sold out, but there is still a chance to try it within the World Whiskies Awards 2015 Winners Tasting Set (so you’ll be wanting one of those). Batch 2 of Blended Whisky #1 will naturally follow in due course as well.

That, boys and girls, is 2 years in a row for a Blended Whisky I’ve created. Absolutely astonished and incredibly grateful. #WWA15 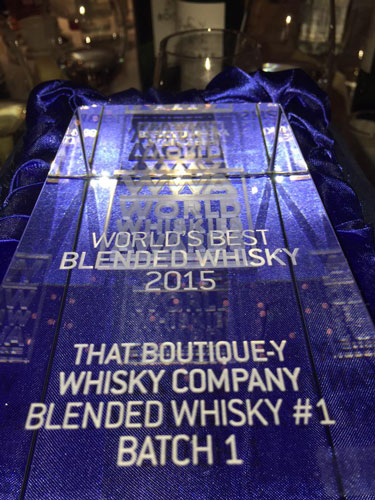 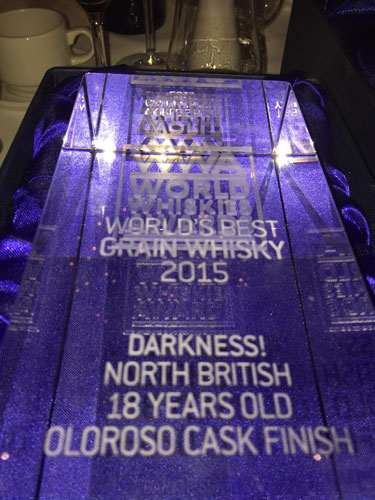 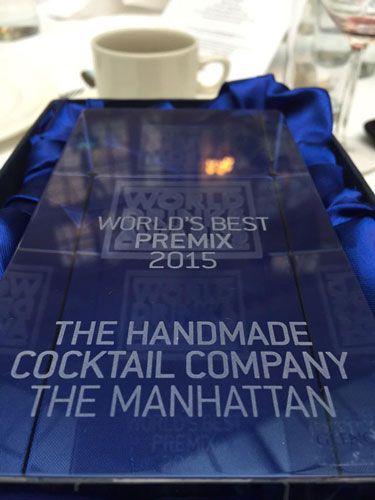 A massive congratulations also goes to our friends at St. George Spirits, who were named Craft Whisky Producer of the Year at the Icons of Whisky! 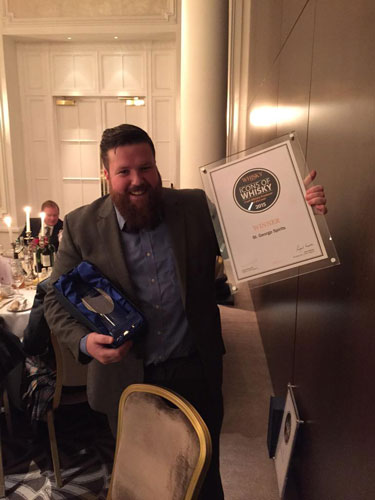 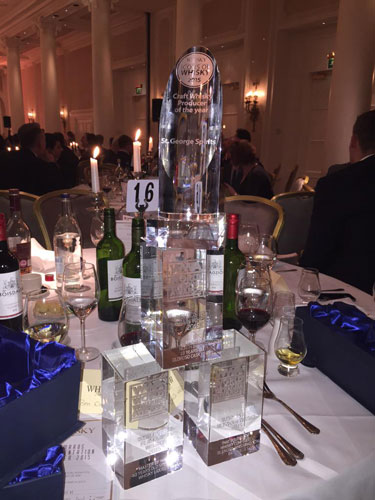 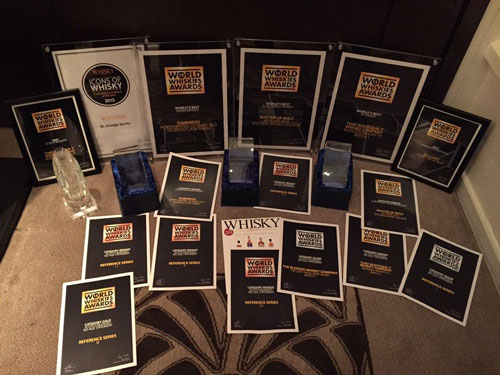