Here’s a round-up of some our favourite sherry-matured expressions, either aged or finished in casks which previously held the delightful Spanish fortified wine.

It’s hard to resist a good sherry bomb. The indulgent, fruity and rich drams are a perfect reminder as to why sherry casks have played a massive part in the Scottish whisky industry for well over 200 years. The style is very popular here at MoM Towers and we know there are many of you booze lovers out there who are equally partial to the sweet, spice and everything nice profile of a well-sherried spirit, particularly as we approach autumn. That’s why we’ve gathered quite the selection of sublime sherried treats here for you to enjoy, from peated Scotch, American rye whiskey and even a Venezuelan rum… 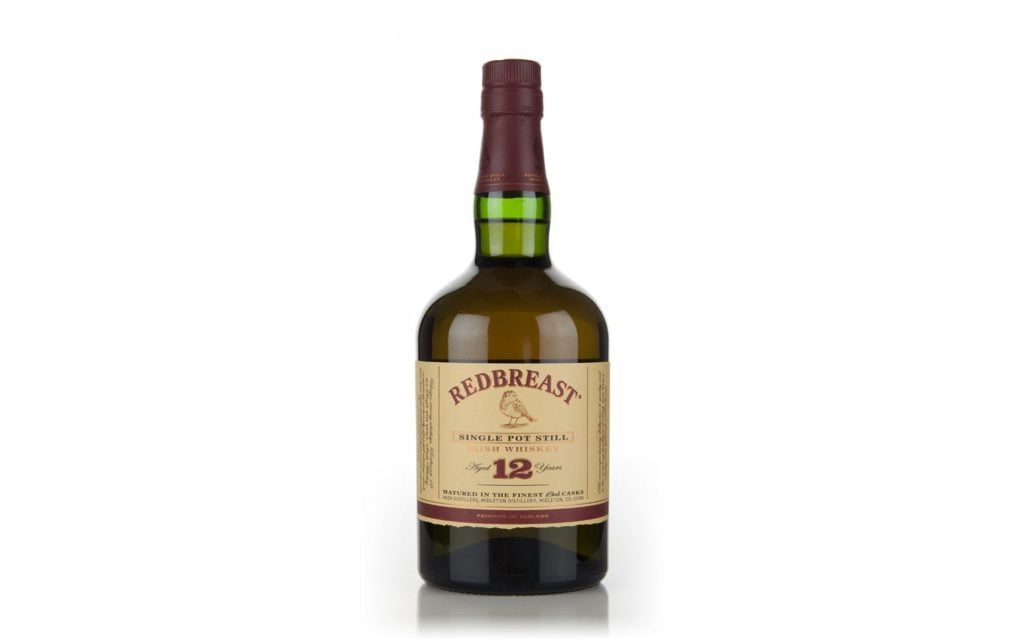 A classic single pot still Irish whiskey, Redbreast 12 Year Old was made from a mash of malted and unmalted barley, triple distilled and matured in a combination of bourbon seasoned American oak barrels and Oloroso sherry seasoned Spanish oak butts. It can’t stop winning awards and stealing our hearts. 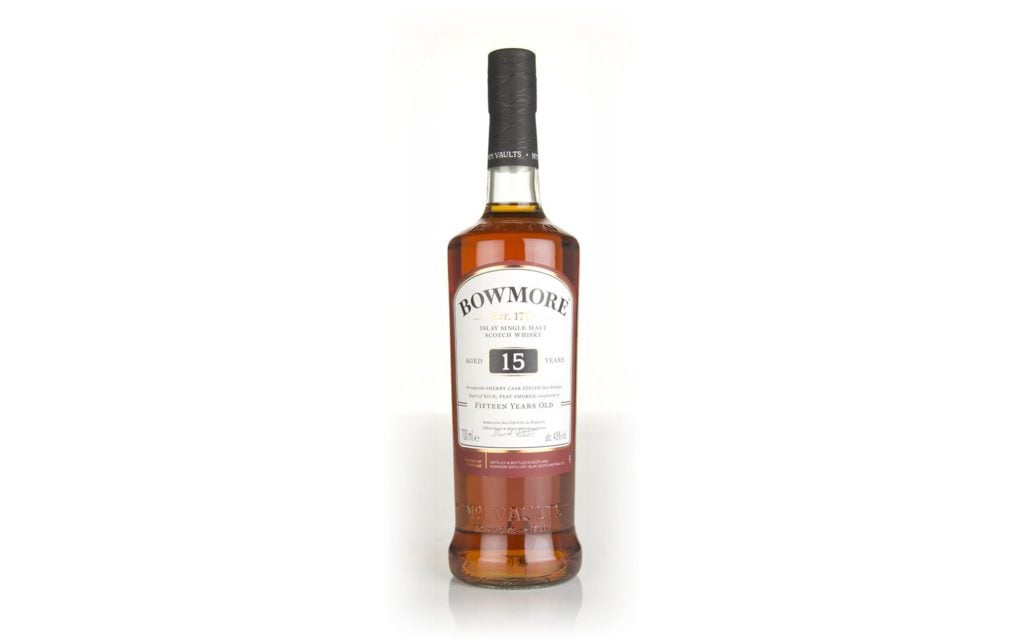 For those who desire a rich and complex sherried single malt Scotch whisky with a hearty helping of peat shouldn’t look past Bowmore 15 Year Old. It was matured first in bourbon barrels before it spent its final three years spent in Oloroso sherry casks. 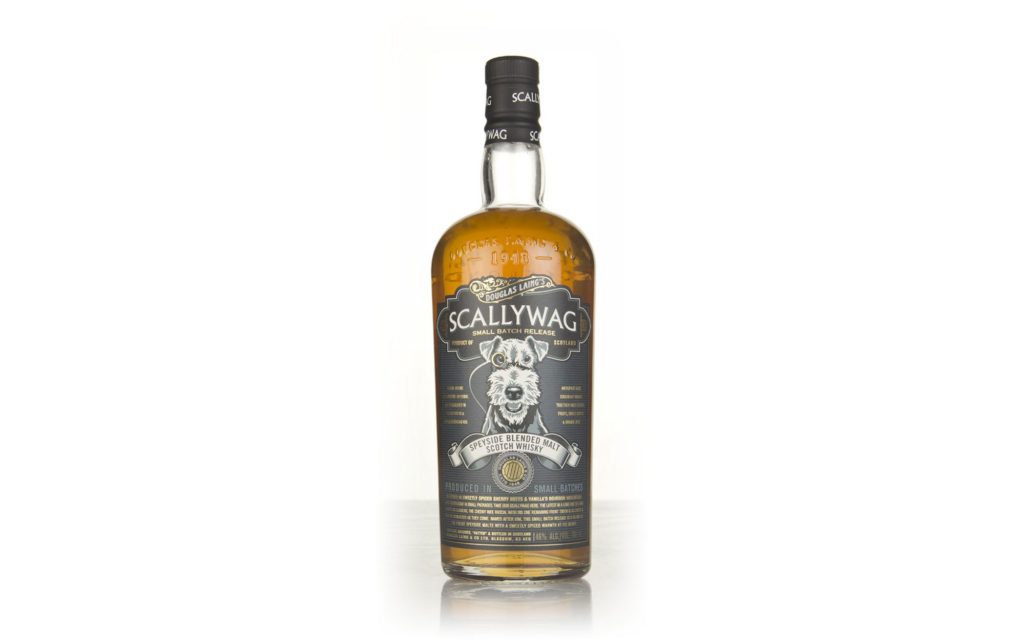 From the fantastic Douglas Laing, this blended malt was made entirely from Speyside whiskies, including Mortlach, Macallan and Glenrothes, with spirit matured in Spanish sherry butts and bourbon casks. It was bottled without chill-filtration or additional colouring at 46% ABV. 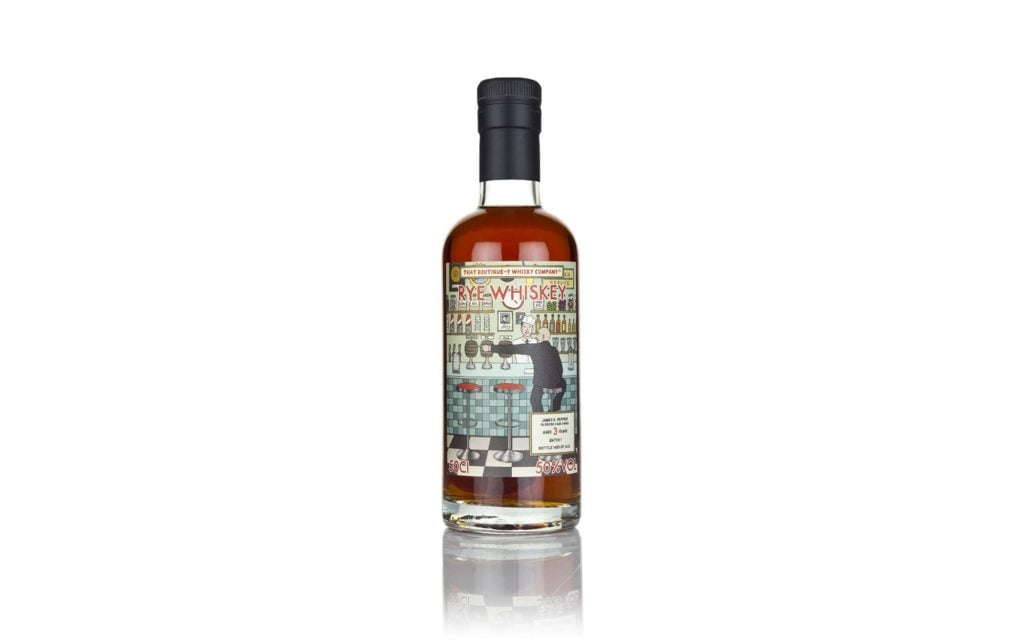 Something a bit different, a young rye whiskey from James E. Pepper that was independently bottled by That Boutique-y Whisky Company. Three different batches were released in the series with each whiskey finished in different types of cask, one an Ale Cask, one Pedro Ximénez and this expression was finished in Oloroso casks. James E. Pepper owner Amir Peay also features on the label, which is pretty neat. 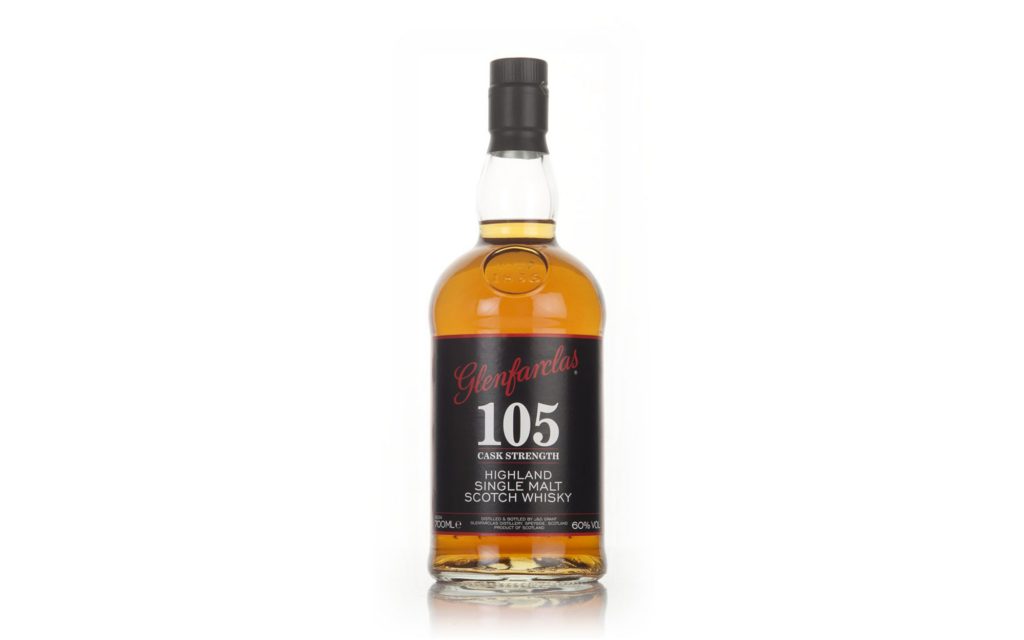 Anybody who enjoys Scotch whisky will know that you can always rely on Glenfarclas for a delightfully sherried dram. From one of Scotland’s few family-run distilleries, Glenfarclas 105 was bottled at a cask strength 60% ABV after it was matured for 8-10 years in a combination of both ex-sherry and ex-bourbon barrels. It’s superb value for money and captures everything great about Glenfarclas.

Honey on toast, a touch of smoky coffee, almond, praline, hazelnut, dried peels, Armagnac, a hint of rancio and spicy and peppery oak. 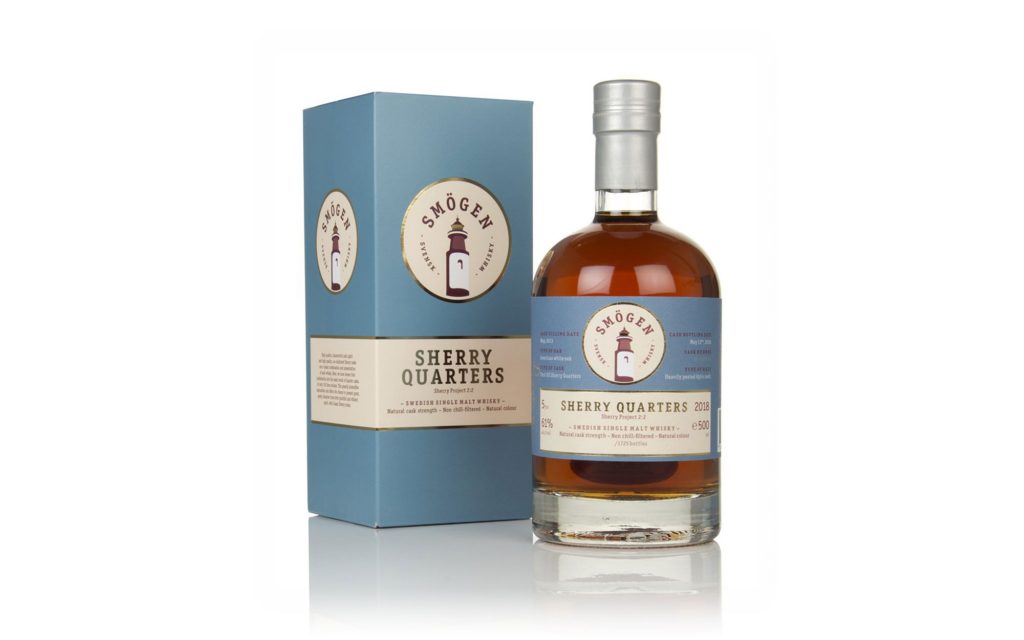 We do really enjoy Swedish single malts from the Smögen distillery, and the expressions from the Sherry Project series are no exception. This bottling is Sherry Project 2:2, which was matured in first-fill sherry quarter casks, which are smaller than your run-of-the-mill casks, which allows for more surface area for interaction between the wood and whisky. 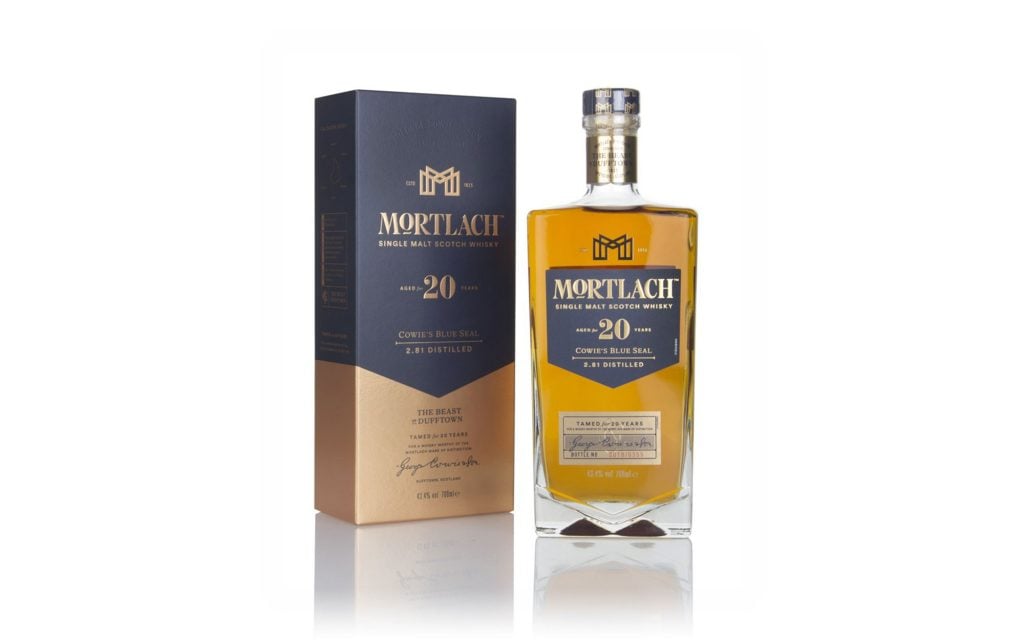 The elder statesman of the Mortlach range, Mortlach 20 Year Old is an elegant presentation of what The Beast of Dufftown is all about. The sherry casks this beauty was matured in offers the perfect balance the robust, bold and uncompromising character of the whisky. This single malt is dubbed ‘Cowie’s Blue Seal’ in tribute to one of the original Mortlach bottlings dating back to 1909. 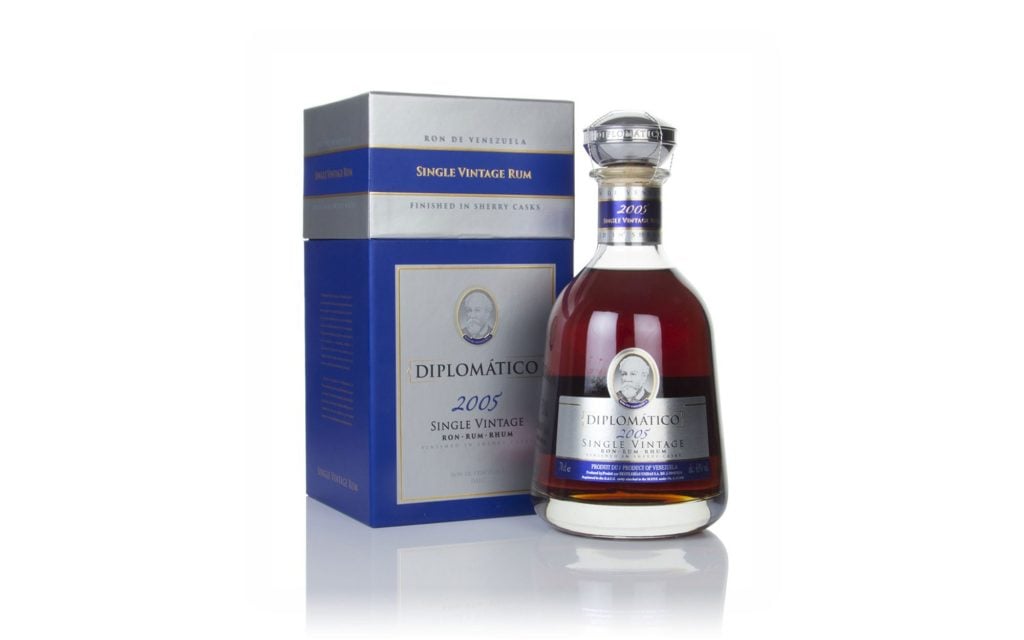 A bit of a curveball to end our round-up, we’ve got a sherry-tastic rum. This expression of Diplomático Single Vintage was distilled from the harvest from 2005 before it was aged in bourbon barrels for about 12 years which was blended by the cellar master and then finished in old oloroso sherry casks for a year.

The winner of our Salcombe Gin competition is...