Just like we predicted, 2020 did in fact appear right after 2019 ended. And with that, another batch of Master of Malt Dram Club Tasting Sets is ready – what a way to start the New Year!

Like clockwork, a new year has arrived. This time it’s called 2020, following the same sequel naming format of ‘adding one to the number on the end’ that movies and video games pioneered. Predictable, but pleasing none the less. What wonders does 2020 hold? Will someone finally invent better crisps? Will there be hot new memes? Only time will tell. However, right now is the time for the first mystery of 2020 to be unveiled – let’s find out what drams are in January’s Master of Malt Dram Club Tasting Sets! 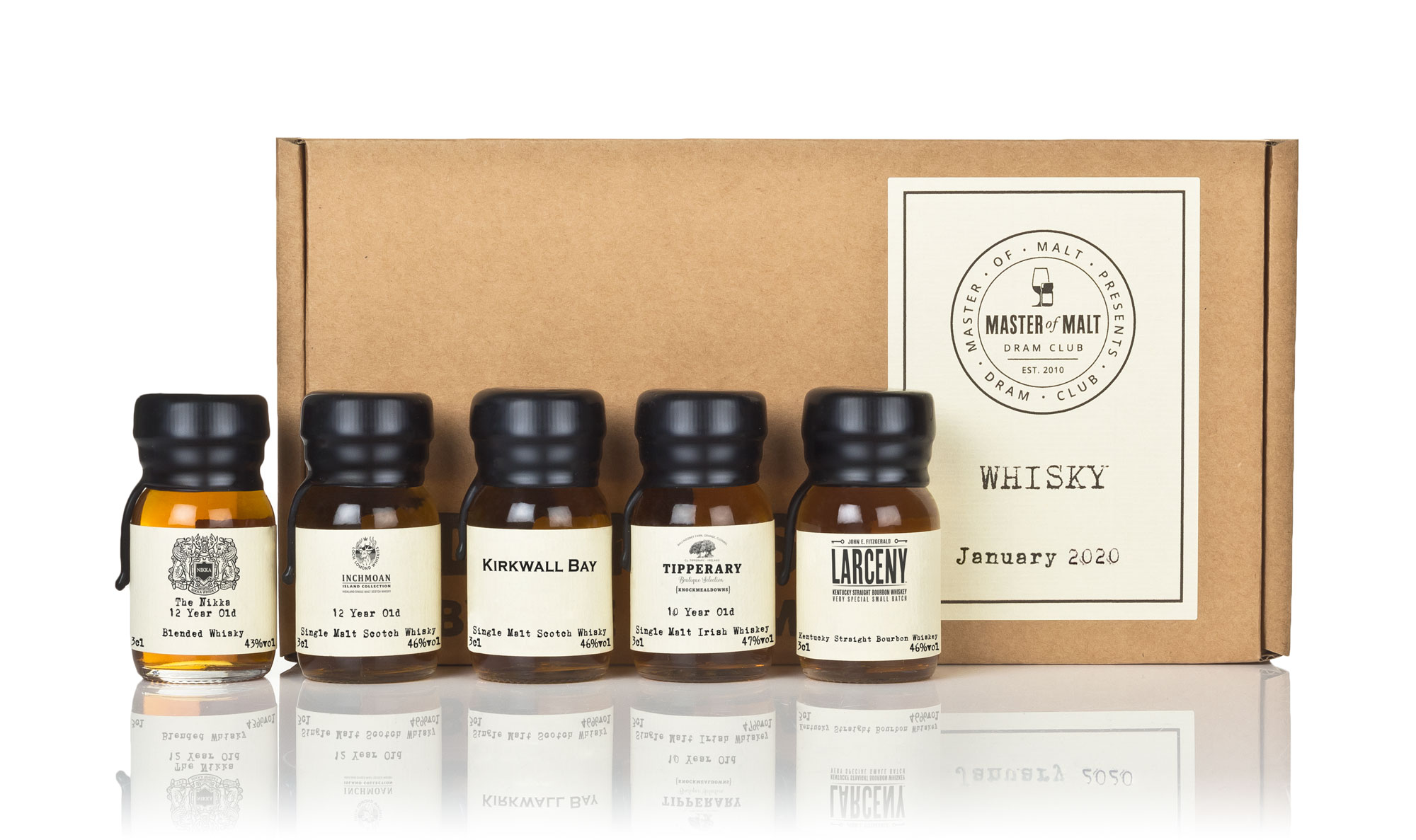 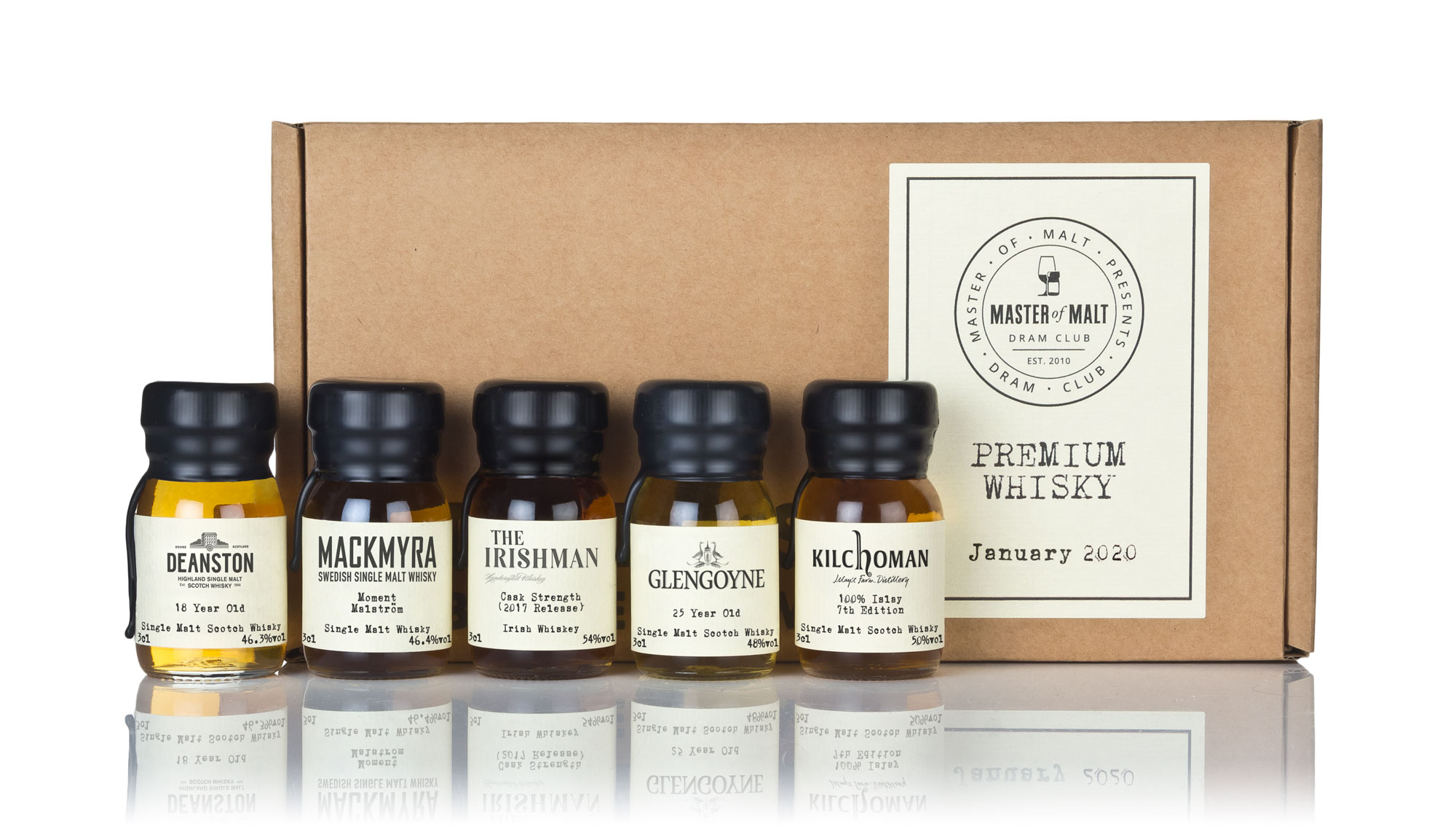 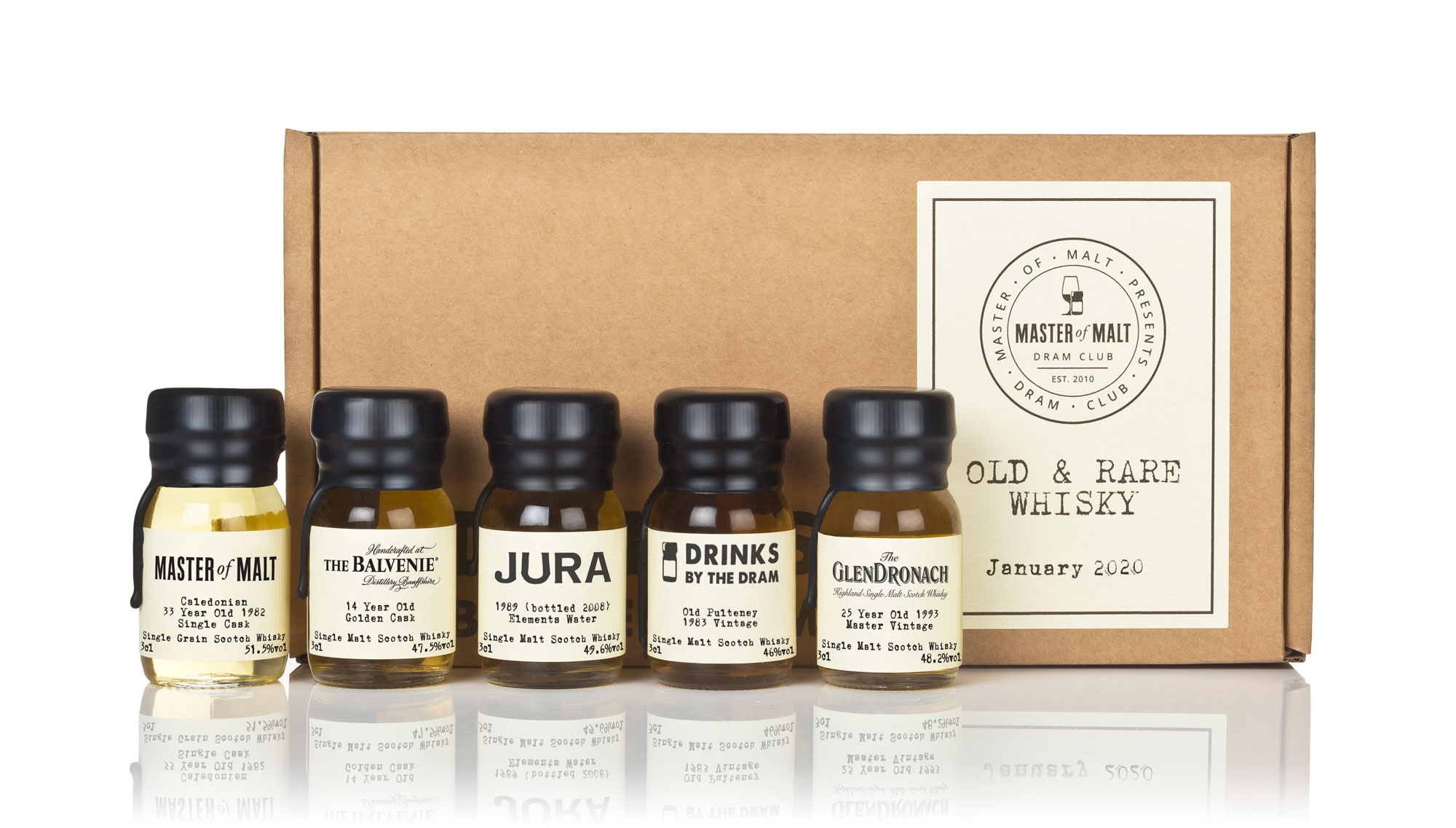 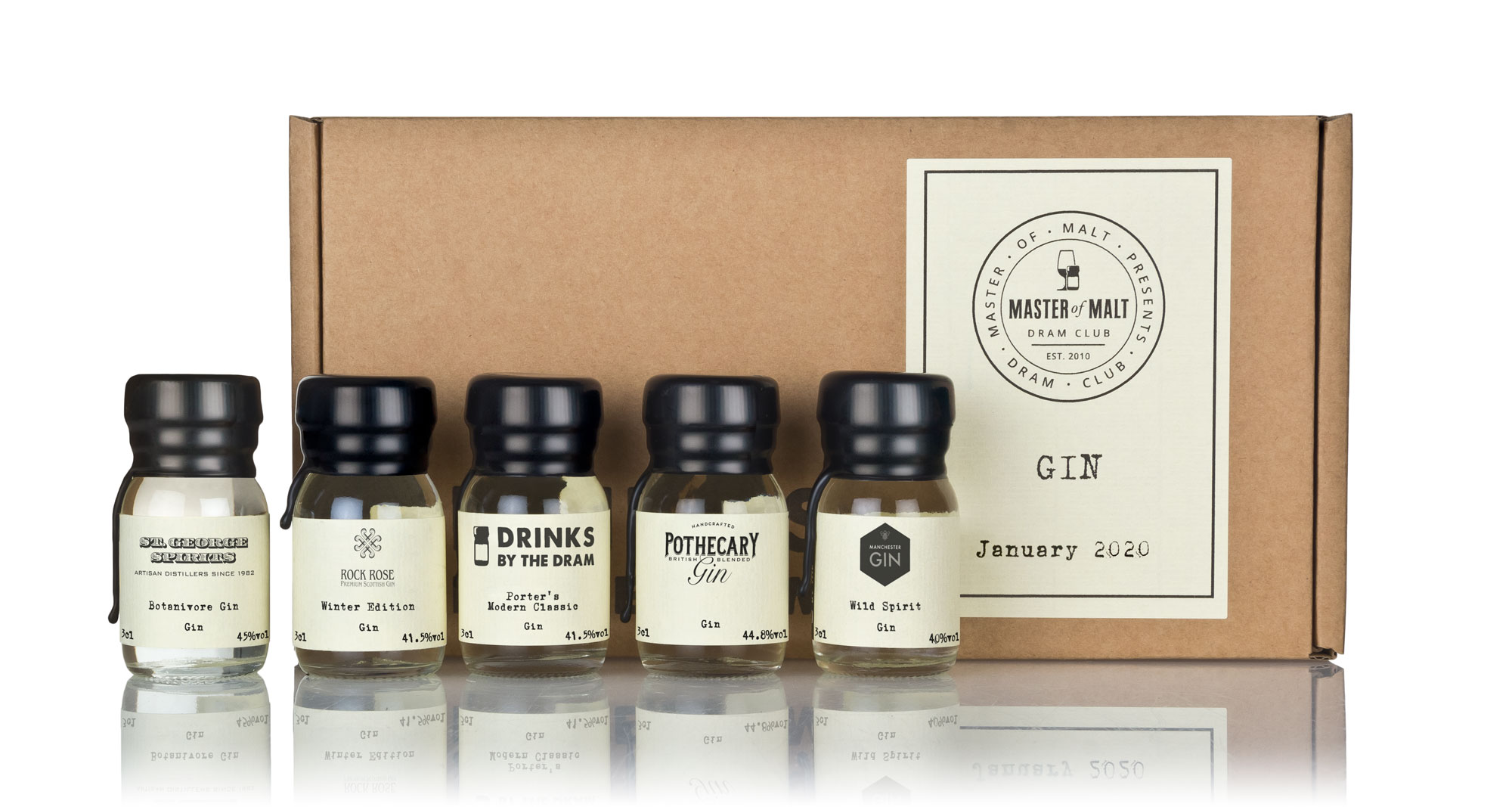 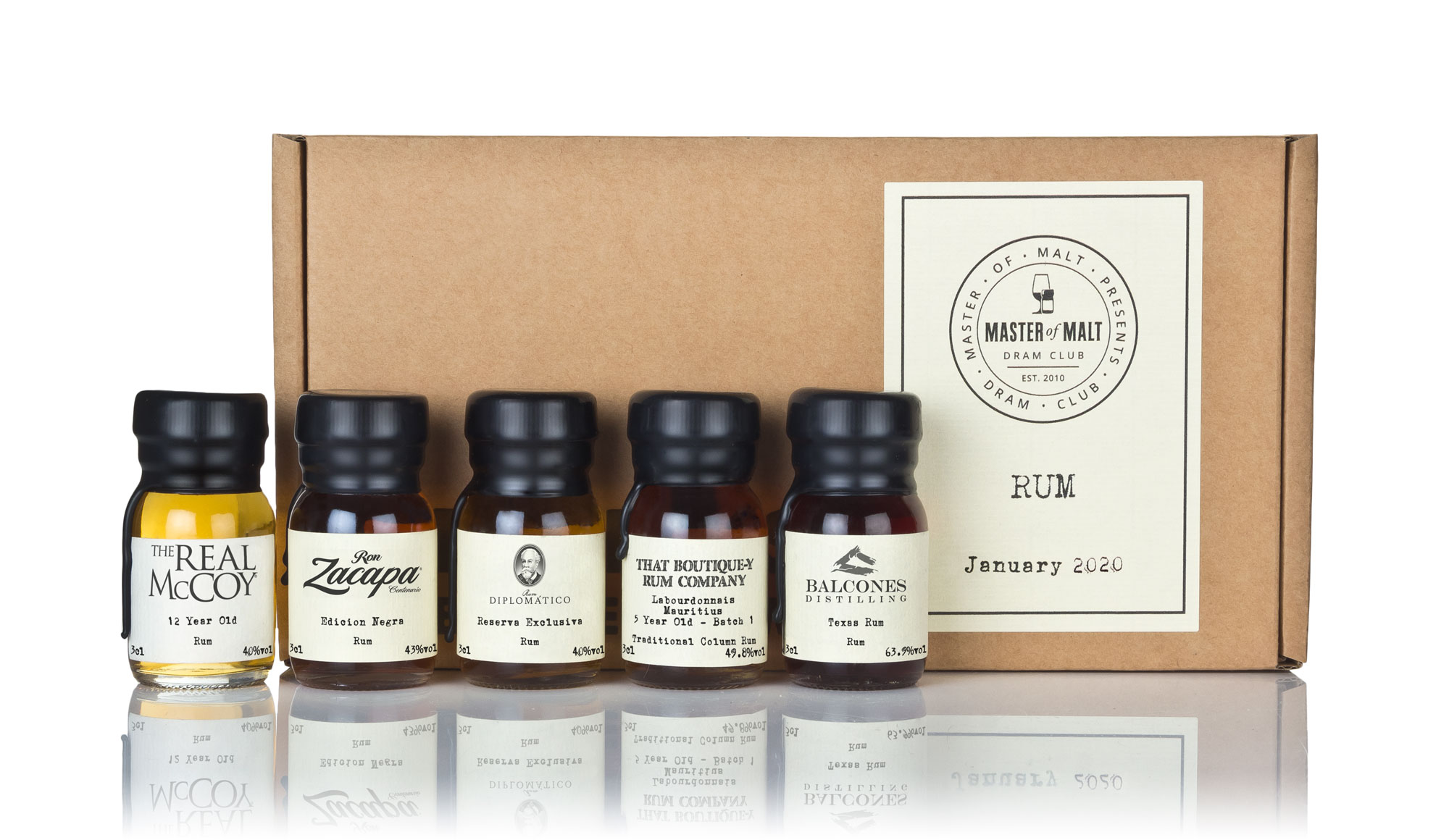 How to make alcohol-free classic cocktails