Cocktail of the Week: The Southside

Adam O'Connell
No Comments on Cocktail of the Week: The Southside

Some people know it as Al Capone’s go-to cocktail, others as gin’s answer to the Mojito or the signature serve of New York’s famed 21 Club. This week we’re making the Southside, folks!

There are plenty of prohibition-era cocktails that have enjoyed a resurgence renewed in the last few years. But one classic serve that is still hardly ever seen: I’m talking about The Southside, a delicious combination of gin, simple syrup, freshly squeezed citrus juice and mint leaves. You can think of it as a minty Tom Collins and it has plenty in common with The Mojito, but even in an era where gin is all the rage, The Southside hasn’t received the kind of love its exotic, rummy cousin gets. Which is crazy. It’s incredibly refreshing, looks great and is easy to make. What’s not to love?

Well, back in the day, in all likelihood, the gin. Hence why this cocktail was made in the first place. Like the Bronx and the Bees Knees, the Southside was an elegant solution to the lack of quality gin. So, where exactly did it come from? I’m going to shock you with what I’m about to say next. Its origins are subject to speculation. Where have we heard that one before? Seriously, if we did a documentary on cocktail history it would mostly be Henry looking down the camera and shrugging. I know I aired this gripe a couple of weeks ago but for goodness sake, it’s not like it was the Dark Ages.

At least Harry Craddock was on the ball (like he was for the Blood and Sand, shout out to you Mr Craddock). His Savoy Cocktail Book (1930) featured a recipe for the Southside in his book which included soda, which suggests the first edition of this drink was actually what we now consider to be a variation, the Southside Fizz. However, there are plenty of other origin stories that challenge this narrative. The most notable of which traces the drink’s history to the Southside of Chicago in the 1920s where bootleggers ruled supreme, using lemon juice and sugar to mask the harsh taste of black-market alcohol. Al Capone was said to be a big fan of the drink (though you’d think he’d have had no problems getting hold of some decent gin.) 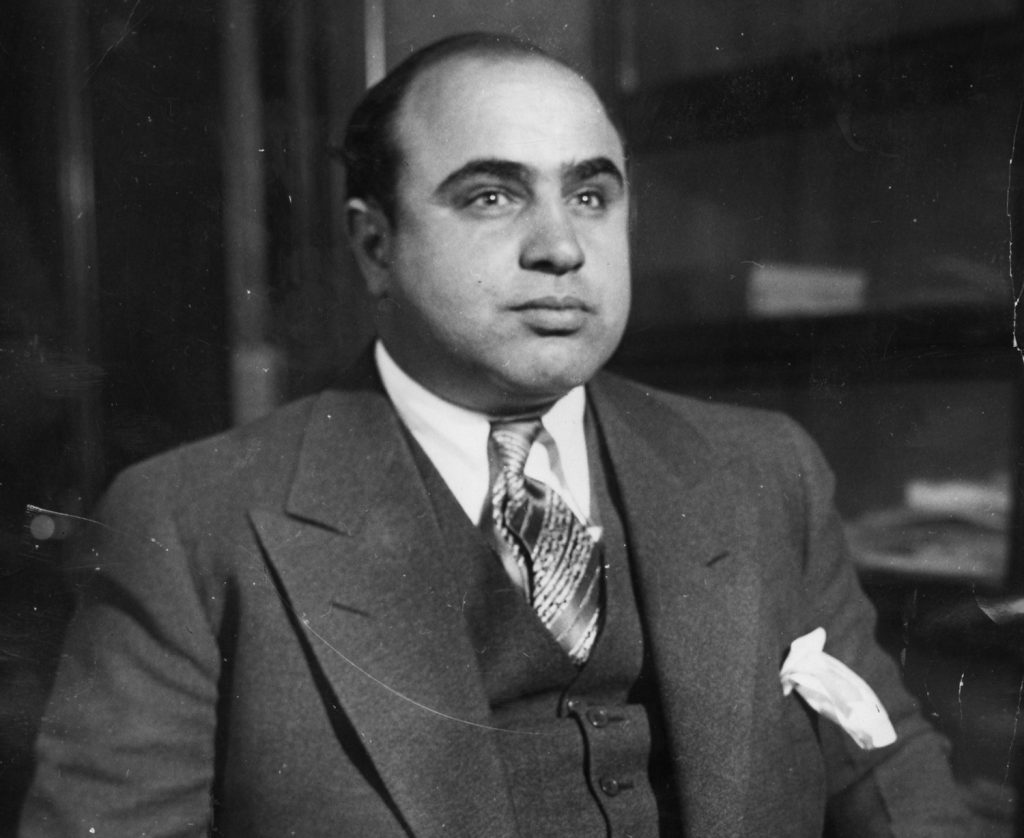 Others suggest the cocktail was invented at the Southside Sportsmen’s Club in Long Island, a private members’ club for the hunting, fishing and drinking set frequented by such notables as Ulysses S. Grant. The Southside is still a common sight at similar establishments today. Probably the most commonly shared history of the cocktail, however, involves New York’s 21 Club, which during prohibition was a speakeasy. The bar’s ingenious design meant all of the alcohol and the bar itself could be quickly hidden via an intricate maze of levers and chutes should the police show up (it’s basically like this iconic Simpsons scene). The 21 Club is still running today and continues to serve a mean Southside.

The debates around the Southside don’t just extend to its origins. There’s little consensus regarding which is the correct citrus fruit to use. Depending on which bar you go to, you might get a lemon or a lime-based Southside. The 21 Club traditionally makes their Southside with lemon juice and we’re actually going with the latter in this one, mostly because I had a lemon to hand. Make yours according to your own preference. One thing everyone can agree on is that your mint needs to be fresh and that you’ll want to ensure you muddle the leaves gently so you don’t bruise them. When you’re garnishing, spanking a mint sprig against your hand to release the oils is customary. And terrific fun.

As for your choice of gin, feel free to try some different options and go for the style that suits you. Bathtub Gin works beautifully and keeps the prohibition theme going, while a vibrant, clean and classic London dry expression like 6 O’clock Gin really allows the other elements of the cocktail to shine. Here’s a recipe for a simple syrup. Don’t be afraid to experiment with alternative versions as well. Add soda water and you get the Southside Fizz, a longer cocktail ideal for summer days. If you’re in the mood to celebrate, top up your drink with Prosecco or Champagne and you’ve got yourself a Southside Royale. Here’s the classic recipe to get you started: 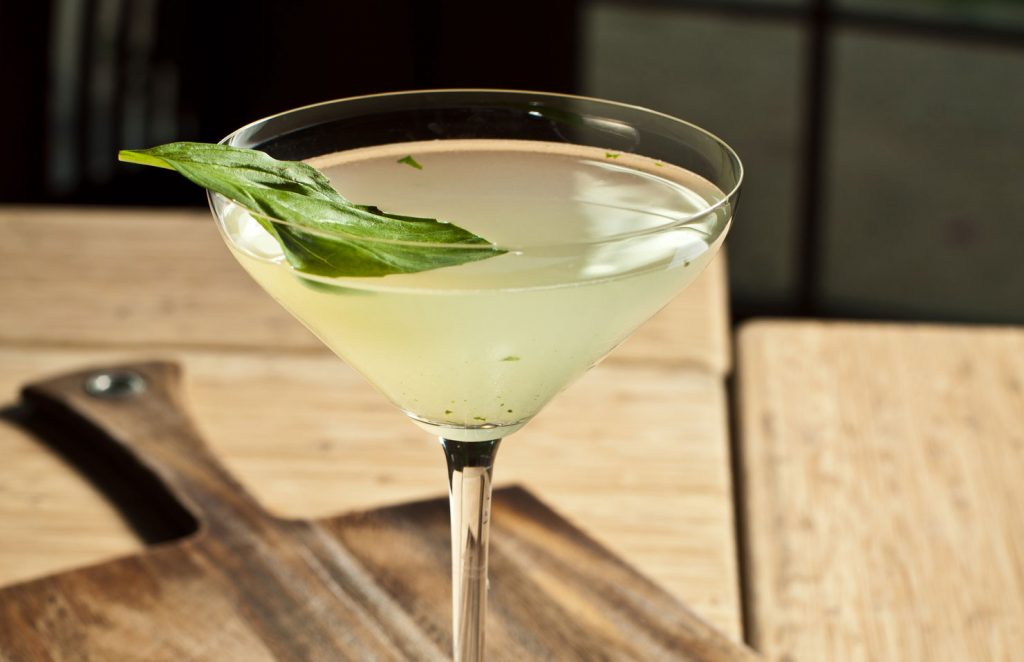 In a cocktail shaker, gently muddle mint leaves with simple syrup. Add all other ingredients and then ice and give it a good firm shake until chilled. Double strain into a chilled glass and garnish with a sprig of mint.