If you love Jack Daniel’s Tennessee whiskey, then we’ve got a competition for you. The chance to win special Jack Daniel’s Single Cask goodies including barrel heads, a decanter, glasses, and a commemorative certificate!

Pretty exciting, but the excitement doesn’t end there because three lucky customers are going to win some Jack Daniel’s Single Cask goodies. 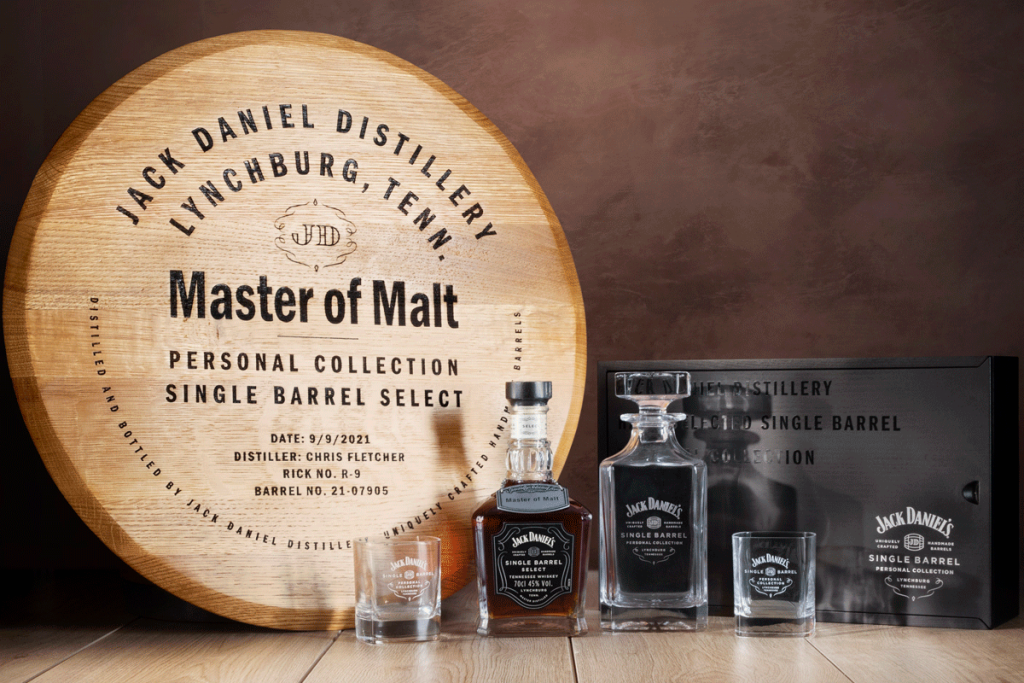 Courtesy of Jack Daniel’s, we are giving away the barrel heads from each of the exclusive casks, plus a special decanter with two special glasses, and commemorative certificate to authenticate the prize. So that’s three individual sets of prizes, one for each cask.

To be in with a chance, all you have to is buy a bottle of one of the following single cask whiskeys:

MoM ‘Jack Daniel’s Single Barrel’ Competition 2022 is open to entrants 18 years and over. Entries accepted from 10:00:00 GMT on 8 February to 23:59:59 GMT on 27 February 2022. Winners chosen at random after close of competition. Prizes not transferable and cannot be exchanged for cash equivalent. See full T&Cs for details.