If you love American whiskey, you might be interested in three special bottlings that have just landed at Master of Malt. It’s three casks of Jack Daniel Single Barrel whiskey. And what’s more, you can’t buy them anywhere else.

The word ‘iconic’ is thrown around a lot in the whisky world. The word means ‘worthy of veneration’ but it’s usually just used as a synonym for ‘famous’ or ‘very expensive.’ But if there’s one brand that truly merits the word, surely it has to be Jack Daniel’s?

From the T-shirts to the squat square bottle to the photos of Keith Richards carrying a bottle, Jack Daniel’s is the most famous whiskey brand in the world. When you see that label with its legend ‘Old No. 7’, the associates are so much richer than almost any other spirit you can name. You’re drinking a lifestyle, a country, a whole culture. You’d don’t get that from Famous Grouse.

And yet, Jack Daniel’s is so familiar that it’s easy to overlook, especially for whiskey fans, forever going after the rare or obscure. Well, we’ve got just the JD for you. Three very special single cask whiskeys from Jack Daniel’s (cask numbers 21-07905, 21-07906 and 21-07907 if you want to get technical), all bottled at a nice punchy 45% ABV. And did we mention that they are a Master of Malt exclusive?

We’ll return to that special bottling in a moment, but first a bit of JD recap for those who need one. The brand dates back to the 1880s and was founded by Jasper Daniel. The first master distiller was a former slave called Nathan Green, also known as Uncle Nearest. 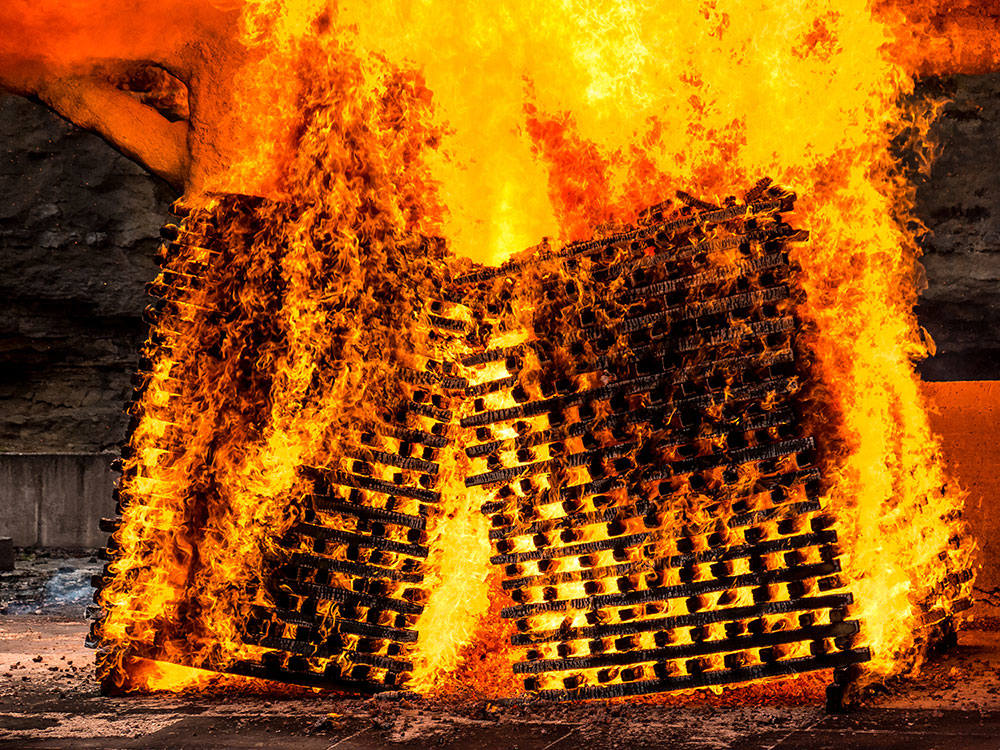 How Jack Daniel’s is made

Jack Daniel’s is not a bourbon, it’s a Tennessee whiskey, but this is because of the production process rather than the location. You can make bourbon in Tennessee. The classic Jack Daniel’s starts with a mash bill of 80% corn, 12% malted barley and 8% rye, but there are now other JD’s including a rye. The water comes from a natural spring beneath the distillery.

The grains are first cooked and then fermentation takes place using a special proprietary yeast strain. Like most American whiskeys, Jack Daniel’s uses a sour mash process where leftovers from previous ferments are added to the latest fermentation. This raises the acidity in the washbacks, and prevents wild yeast and bacterial infection, which ensures a consistent outcome every time.

Distillation takes place in a column still. This is a change from how things were done pre-Prohibition when pot stills were used. The spirit comes off at around 70% ABV and then we come to the uniquely Tennessee part of the process, charcoal filtering. This is known as the Lincoln County Process.

At Jack Daniel’s, this involves dowsing a load of maple wood in new make and setting it on fire to produce the necessary charcoal. The team then breaks up the charcoal and packs it into oak vats. Then the new make is slowly dripped through the charcoal in a process that both removes bitter notes and smooths the spirit, but also adds some of the flavour of the burnt wood.

Then the ageing process is the same as bourbon, charred new American oak casks which provide all those sweet spicy toffee notes that we love. The casks are aged in Jack Daniel’s vast seven and eight storey warehouse, before blending and ageing into a consistent bottle of Old No. 7.

These go up to eleven

Or not as the case may be, as we’ve managed to snaffle three casks of our very own. What’s more they are bottled at a punchy 45% ABV as opposed to the normal 40%. This is closer to the original strength of Jack Daniel’s. Until 2004, it was bottled at 86 proof, 43% ABV, but it was lowered to the current 80 proof, 40% ABV, amid much furore. Fans petitioned JD to return it to the original strength, but to no avail.

Anyway, these very special whiskeys are a must for both lovers of Jack Daniel’s and American whiskey in general. All those sweet spicy toffee flavours of the original have been amped up. It’s Jack Daniel’s with all the knobs on the amp turned up to eleven. Apt really, for the most rock n’ roll whiskey on the planet. 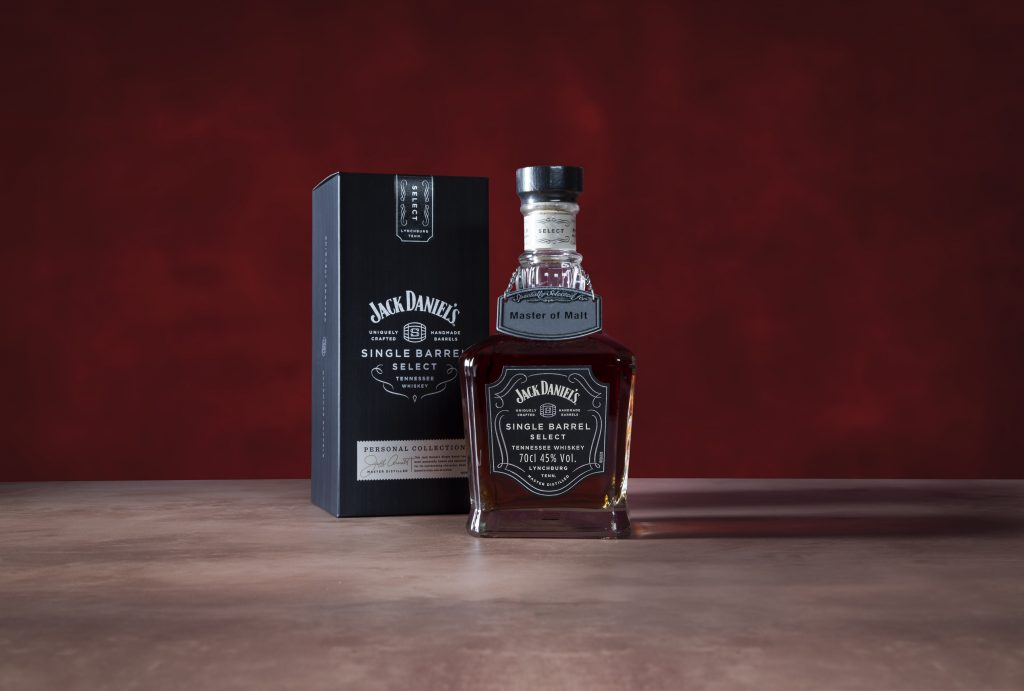 Nose: Treacle tart and runny caramel, with balancing hints of cinnamon and nutmeg, plus a solid core of oak.