It’s already been an extraordinary year for awards, beginning back in March when we were named Global Online Retailer of the Year at Whisky Mag’s Icons of Whisky 2016. The Global Icons works by taking the winners from America, Scotland and Rest of World regions through to a grand final, and as we head towards the end the year, the 2017 Rest of the World results have now been revealed! We’re absolutely delighted to announce that we’ve been named Online Retailer of the Year – Rest of World by Whisky Mag for the fifth time in six years (going on to claim the global crown the previous four times in 2012, 2013 and 2014 as well as 2016). It’s a record we’re naturally *immensely* proud of, and which means a lot to all of us here.

Our amazing year continued with trophies for #WhiskySanta (now in full swing once again!) at the International Spirits Challenge and the eCommerce Awards, where we also picked up trophies for eCommerce Company of the Year (Medium) and as the overall winner of the entire eCommerce awards! Such recognition from awards that are open to the whole of online retail (not just drinks companies) back in September frankly left us speechless. This week, however, we’re overjoyed to say that we’ve picked up yet another of these prestigious awards, having been named Online Retailer of the Year at the Digital Entrepreneur Awards 2016! 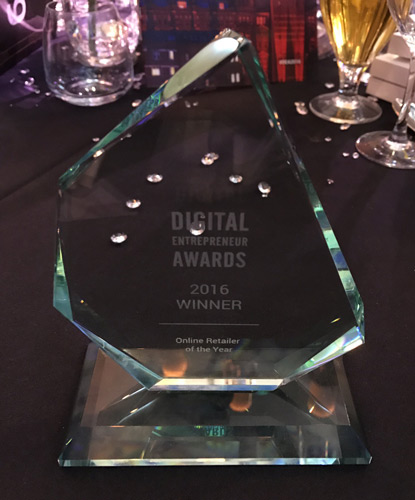 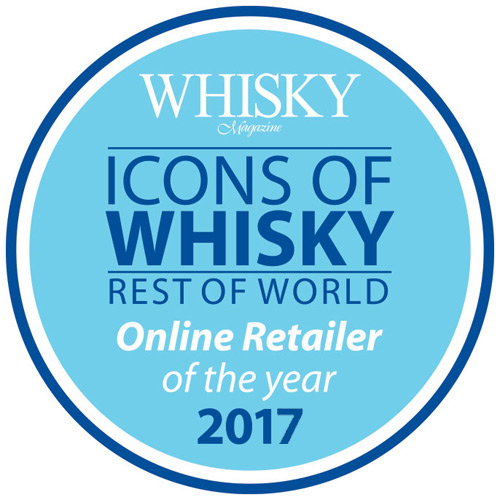 Two more incredibly humbling awards mean, as ever, that an enormous thanks is in order to all you awesome people reading this for making it possible. We’ll never stop improving our customer experience and wins like these simply spur us on to work even harder!

Spotlight on… Lagavulin + Win a Trip to the Distillery!

#WhiskySanta Returns to Grant Wishes and Give Out Gifts at the Checkout!