Master of Malt
No Comments on Top 10 most delicious Black Friday booze deals!

It’s that time of year again – the mega shopping extravaganza that is Black Friday has landed at MoM Towers! Here are some of our favourite bargains to nab now…

Alright. We know you’re being bombarded with all things Black Friday. It’s kind of a thing now. So think of this more as a PSA: we’ve got oodles of incredible bottlings at deliciously low prices, so if you’re looking to stock up your drinks cabinet, or bag a bargain Christmas pressie, now is the time!

There are heaps of awesome bottles at mouthwatering prices set to be on sale right the way through until 1 December. But, that’s not all. On top of those mega offers, we’ll also have our surprise Deal of the Day bargains, with epicness spanning whisky, gin and all manner of tastiness right up until Friday. Or actual Black Friday itself, as it’s otherwise known.

How to keep track of it all? Well, keep your eyes glued to our social channels and your inbox for the Deal of the Day deliciousness. Our Black Friday page is where you can keep up with all the action. But feeling a bit Black Fridayed out and CBA already? Here are our top 10 Black Friday bargains to save you rifling through them all, from whisky and gin to rum and beyond!

An enormous sherry bomb, this cask-strength batch packs all the flavours you’d want from an Oloroso sherry-matured Scotch single malt – and more besides. Delicious stuff, and an absolute bang-for-buck dram at its Black Friday price.

A dream of a dram from Islay’s magnificent Caol Ila distillery! It’s perhaps lighter and fresher than some of the core expressions, but don’t fear – there’s still that characteristic and oh-so-tasty waft of smoke. Great stuff.

Bloody delicious stuff right here – with a whopping £43 off! Those folks at Darkness! took peated Tobermory single malt (usual, we know – not called Ledaig!) and popped it in a little, specially-coopered Oloroso sherry cask. Mega!

Delectable small-batch bourbon named after Colonel Edmund Haynes Taylor, who pioneered a load of production techniques in the 1800s that are still used today! If you’re an American whiskey fan, or know someone who is, snap this up with haste!

There’s method to their madness

A fun one from experimental Irish whiskey brand, Method and Madness! Take an Irish single grain, pop it in a virgin Spanish oak cask, and voila! Smooth, creamy, and delectably well-balanced. And at £38.75, it’s incredible value!

One for the juniper lovers! A Ryan Reynolds-owned, Portland-made rye-based gin, that is perfect for cocktails – including its namesake Aviation serve. It’s crisp, precise, juniper-forward, and really rather tasty.

A gin bargain to end all bargains – snap up this berry-forward tipple for just £19.95! It’s delectably oily, and keeps a pleasing level of juniper throughout. An essential addition to the gin wardrobe for sure.

Pretty much half off a genuinely incredible Guyanese rum? Yes please! This expression was made in Diamond’s Port Mourant the double wooden pot still – genuinely intriguing, and all-round awesome rum right here.

You lot loved the Diamond 9 Year Old so much it is now sold out! You can check out more That Boutique-y Rum Company right here.

A delectable blend of Grande (60%) and Petite Champagne Cognacs! It’s made with liquid aged for between six and 12 years, and it’s a smooth, velvety treat. We’re sharing the love with a fiver off this Black Friday!

Hennessy VS is one of our top deals!

A classic Cognac expression from the much-loved house of Hennessy. It’s made from as many as 40 different eaux-de-vie for a rounded, nutty, vanilla spice-led tipple. Top Cognac, with a whole load lopped of the price!

Master of Malt @MasterOfMalt
3 hours ago
What do you get when you blend together more than 50 well-aged, stunning #Cognacs? Hine Triomphe! This stylish brandy even looks the part, all dressed up in its snazzy decanter. 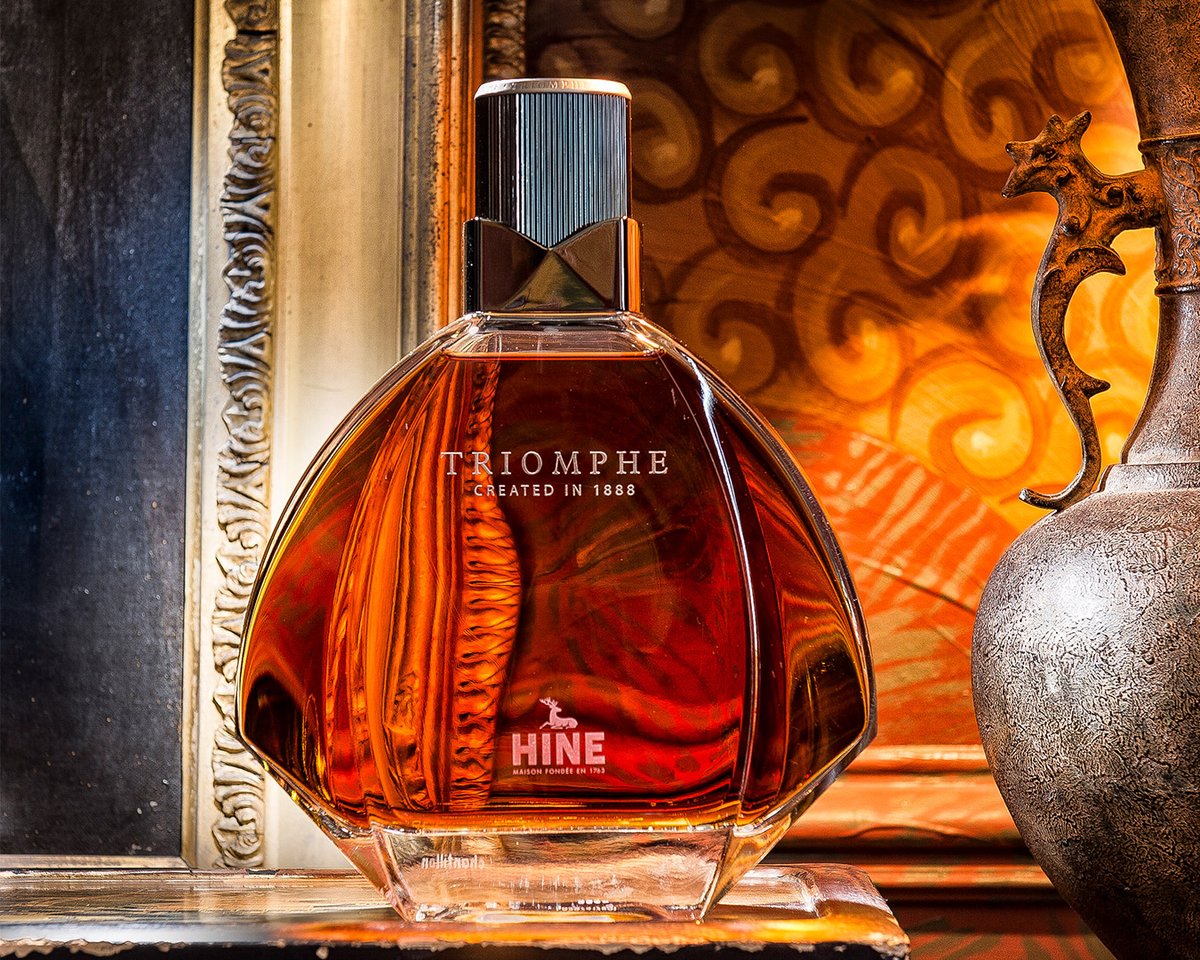 Master of Malt @MasterOfMalt
4 hours ago
Where does flavour come from in #whisky? We talk to Matthew Hastings from @barblackrock in London. 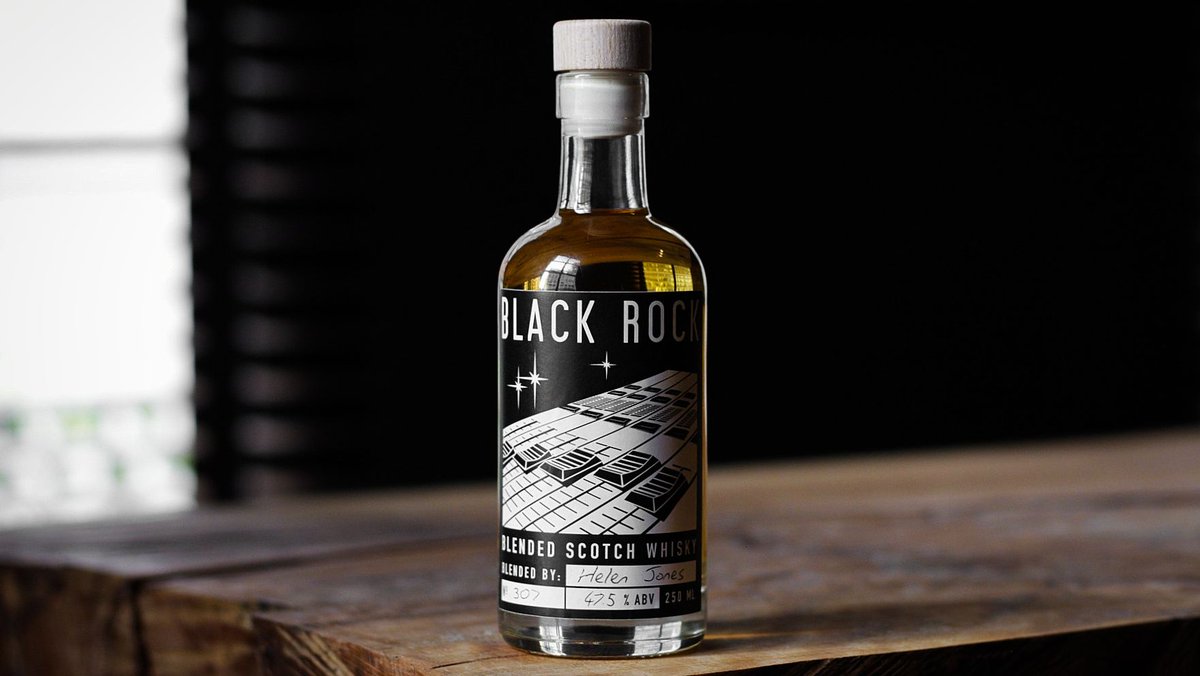 Master of Malt @MasterOfMalt
5 hours ago
We’re drinking a Kentucky #whiskey from @MichtersWhiskey with an unusual twist, it’s been aged in barrels that are toasted rather than charred! What’s all that about? 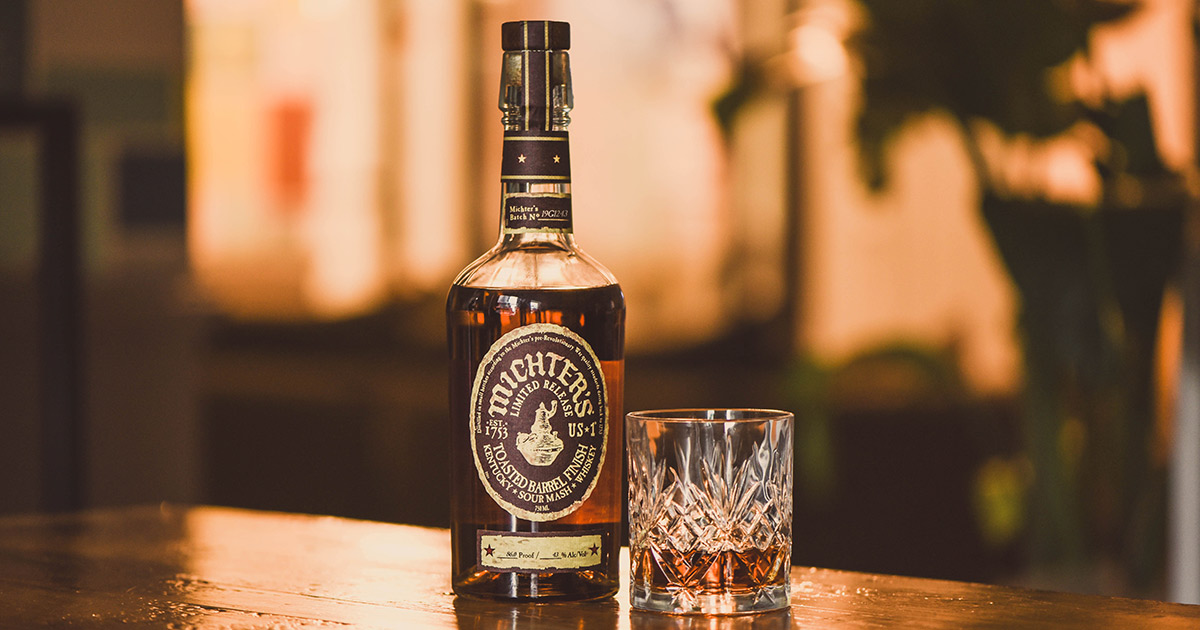