Just landed at MoM towers is a new liqueur that has got us singing an old Rihanna classic. It’s called Fortunella, ella, ella, eh, eh (see what we mean?) and it’s made from the smallest member of the orange family, the kumquat.

Oranges have an illustrious pedigree when it comes to booze. There’s Grand Marnier, Cointreau, and errr, Bols Blue Curaçao. Now there’s a new kid on the block, Fortunella Golden Orange liqueur. Golden orange is another name for kumquat. Do you remember how these tiny little oranges blew our minds when they arrived in the 1990s? You’re meant to eat the whole thing skin and all! But actually kumquats on these shores are nothing new. According to the people behind Fortunella, a Mr Robert Fortune introduced the kumquat to London in 1846, and it is he who this new liqueur is named after.

Lukas Stafin engaging in a spot of cocktail alchemy

This new kumquat liqueur is the brainchild of bartender Lukas Stafin, who in his 15 years behind the bar worked at such notable venues as Purl in Marylebone and the Lanesborough Hotel, and Dariusz Plazewski, founder and distiller from Bimber. This west-London-based distillery opened in 2015 and have quickly made a name for itself with its London dry gin, flavoured vodkas, and rum. And watch this space for a single malt whisky. We’re excited!

But back to Fortunella, ella, ella (we’ll stop now); it’s made entirely by hand from fresh, not dried as with most orange liqueurs, kumquats from China, India, South Africa and South America. It’s made in small batches using a table top still. The result is less sweet than most orange liqueurs and comes in at 36% ABV. “As a bartender, I am passionate about creating drinks from scratch and have always looked for original new drinks, which can really deliver on natural flavour and have genuine potential for regular usage,” Stafin said. “In Fortunella I have meticulously sourced the most aromatic fresh fruits and trialled many production techniques to retain their taste sensation and achieve an unusually low level of sweetness balanced by a dry finish; then tasted and refined it with bar colleagues whom I respect for their critical palate and hands-on bar expertise”.

Fortunella might be London made but it’s heart is very much in the east. After all, kumquats are native to south Asia. The earliest reference to these tiny oranges appears in 12th century Chinese literature. The packaging reflects this: that stubby 50cl bottle makes it look like a top Japanese whisky. The label is inspired by Chinese herbal remedies and features a golden orange tree with the words ‘golden orange’ written in Chinese lettering. And very stylish it looks too. We’ve had to wait for our delivery because the first batch of 300 bottles of was snapped up in its entirety for export to the Far East.

Stafin recommends drinking Fortunella with soda or tonic but as you’d expect it makes a cracking Margarita, has a great affinity with brandy, so works in a Sidecar, or you can use as the sweetening agent in an Old Fashioned. It’s an adaptable beast.

Welcome Fortunella! May fortune smile upon you.

Master of Malt @MasterOfMalt
37 minutes ago
You can still secure yourself a deep, spicy tipple even if you're laying off the booze, with tasty expressions like @Calenodrinks Dark & Spicy alcohol-free spirit made with pineapple, cardamom, ginger, and lime! 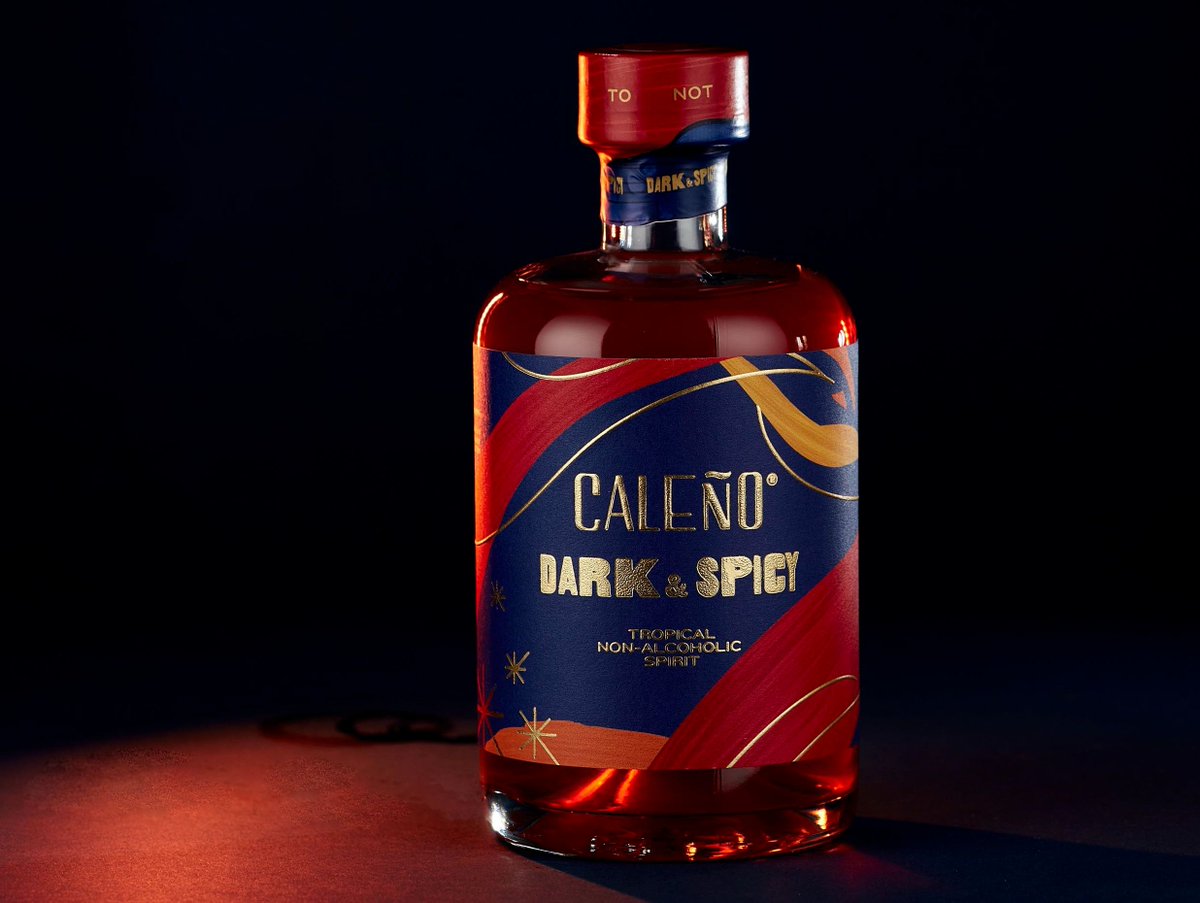 Master of Malt @MasterOfMalt
2 hours ago
Don't forget – you could be off to Benriach should you win our latest competition (including a two-night stay, distillery tour and tasting, and more), and all you need to do to enter is buy a bottle from @TheBenriach distillery range! 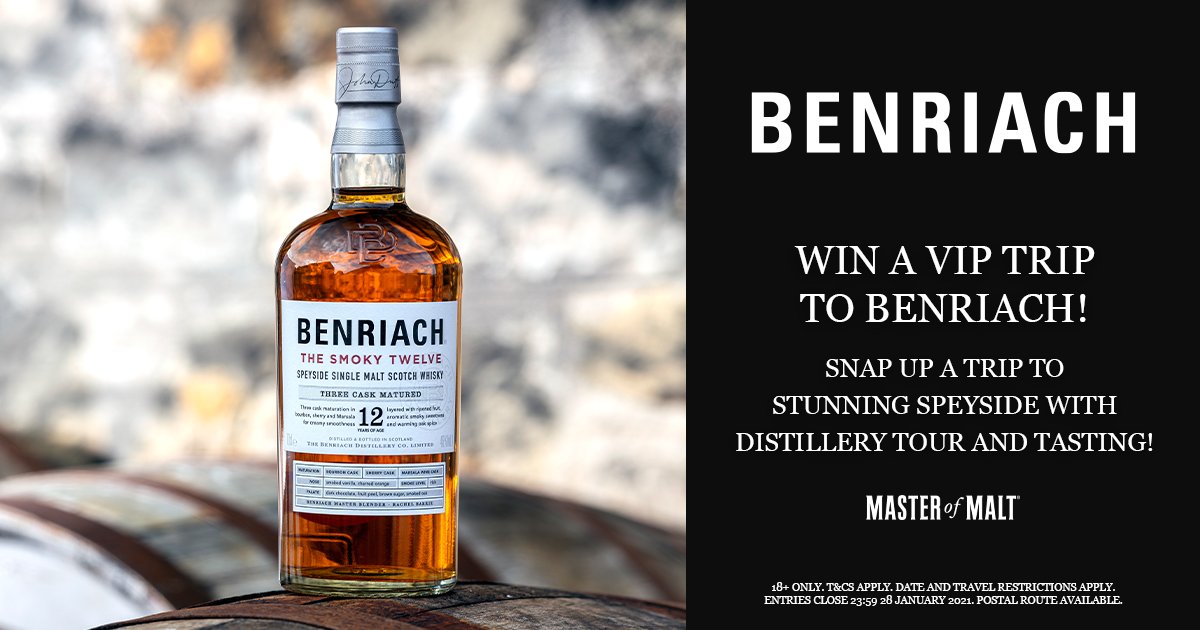 Master of Malt @MasterOfMalt
6 hours ago
Limited edition prints from @OurFutureProof go on sale this week to raise money for the @drinks_trust with a set signed by Norman Cook up for auction. 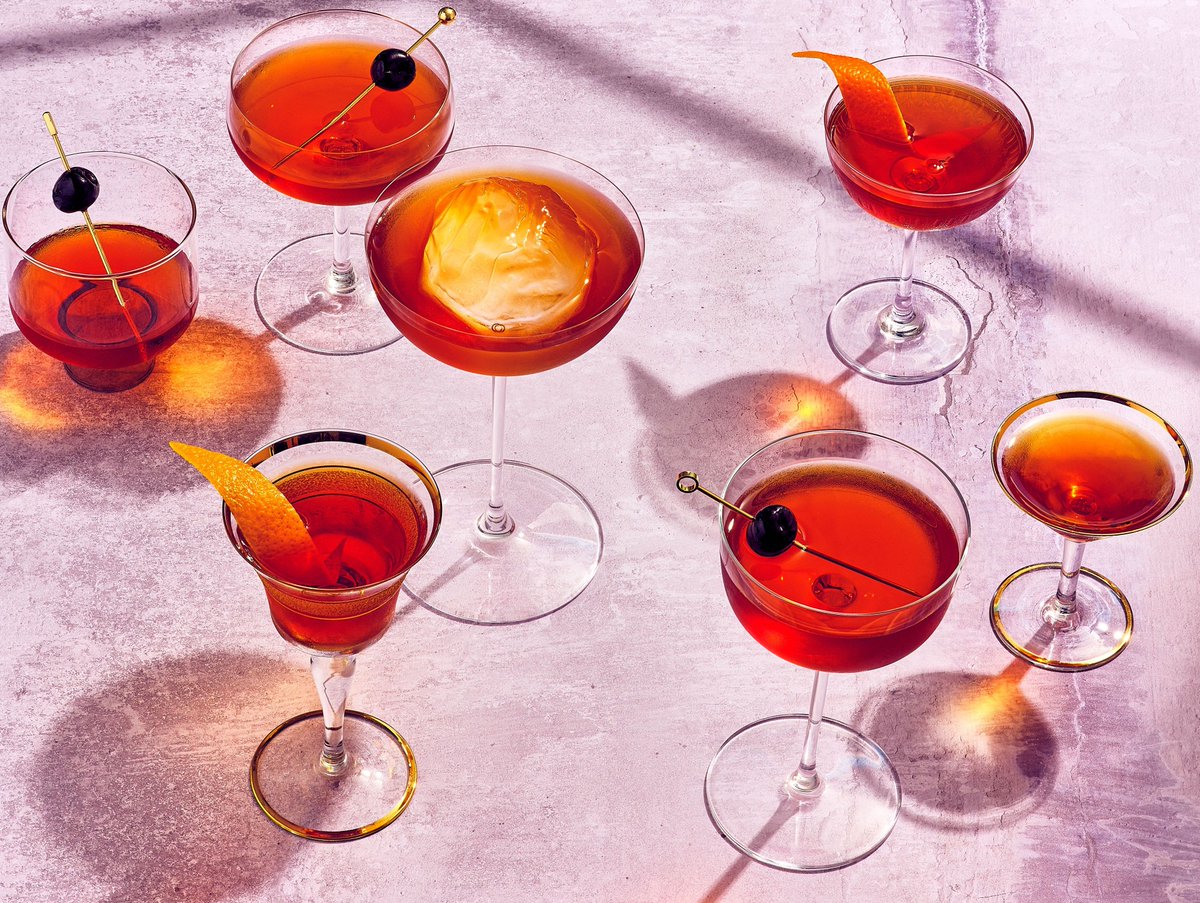