Henry Jeffreys
No Comments on New Arrival of the Week: Capreolus Perry Pear 2019

We’re toasting the first day of  June with a very special vintage English pear brandy from the Cotswolds, made by someone who brings a whole new level of artistry to distilling, Barney Wilczak. It’s called Capreolus Perry Pear 2019.

Central and Eastern Europe has a strong tradition of fruit brandies. German, Hungary, Slovakia and into Asia with Armenia are full of small scale distillers beavering away in the autumn, turning that season’s fruit into strong spirits. Meanwhile in Britain we make jams and chutneys. Not quite so much fun.

Why this might be is complicated. England used to have a strong tradition of making cider and pear brandies in the 17th and 18th centuries but this died out as regulations on distilling became increasingly stringent and the business became commercialised. Witness how this affected distillation in Scotland: Highland whisky went from an often illegal cottage industry to big business between 1823 and 1897.

Combine that with industrialisation and urbanisation, and Britain’s population was by far the most detached from the land in Europe. Whereas countries like France have maintained a strong peasant, in the best sense of the word, tradition, Britain’s countryside was given over to large scale farming while the people moved to cities.

If they wanted spirits, they could buy Gordon’s gin or Johnnie Walker, rather than old man Johnson’s moonshine. Interestingly, the British and Irish home-grown distilling tradition survived in America, illegally.

But there’s something going on in the British countryside. The pioneer here was Julian Temperley, a cider maker, who began distilling apples in 1989 and now produces a highly-lauded range of aged cider brandies in Somerset. The success of Sipsmith opened doors too. It helped overturn centuries of domination by the big boys by petitioning for and eventually obtaining a licence to make gin in small batches.

Now there are quite a few distillers making apple and other fruit eaux-de-vie all over the country, like Greensand Ridge in Kent. None though has garnered such praise as a professional photographer working away near Cirencester in the Cotswolds. His name is Barney Wilczak and his company is called Capreolus, the Latin name for roe deer. Like some other brandy producers, he does make a gin, the superb Garden Swift Gin, but his real focus is his fruit brandies.

Based in an old greenhouse with a garage for storage, Wilczak is entirely self-taught using a couple of pot stills imported from Czechia. Here he makes a range of brandies all from local-grown seasonal fruit such as pears, raspberries and, of course, apples. He only uses the best fruit is used and production runs are measured in the low hundreds of bottles. His brandies are incredibly in demand from Michelin-starred restaurants and upmarket wine merchants.

Ian Buxton, in an article about Wilczak on this site described them like this: “They are incredibly demanding and expensive to produce. His pursuit of absolute purity of taste borders on the obsessive.”

Made only from the finest perry pears

Take the 2019 Perry Pear brandy we are highlighting this week, for example. It’s made from pears that would traditionally have been used to make perry – a fiercely individual type of pear cider. Perry trees don’t produce a lot of fruit and demand for perry is not high, so many are neglected or have been pulled up to make way for more profitable crops. The website states:

“Most of the varieties we work with are bred within 30 miles of the distillery and carry with them the incredible complexity which is much more akin to the wild pear than any relation to the dessert pears we are used to.”

Wilczak gets these pears from two nearby farms. After picking, he washes and grades the fruit, and discards anything that isn’t up to scratch. Wilczak is looking for pure fruit flavours, not funky farmhouse tastes. Then he presses the fruit and ferments it very slowly using wild yeasts, all the time building up flavour, before double distillation in some pot stills. He only made 248 bottles from this vintage.

Just a little glass will make the perfect digestif to linger over, savouring the fruit complexity. And then there’s a whole world of English fruit brandies to explore.

Capreolus Perry Pear 2019 is available from Master of Malt. Click here. Image is of previous vintage but the one available is 2019.

Master of Malt @MasterOfMalt
1 hour ago
Get a bottle right here https://t.co/emjWXIwSOT https://t.co/JN9vPAZRco
View on Twitter 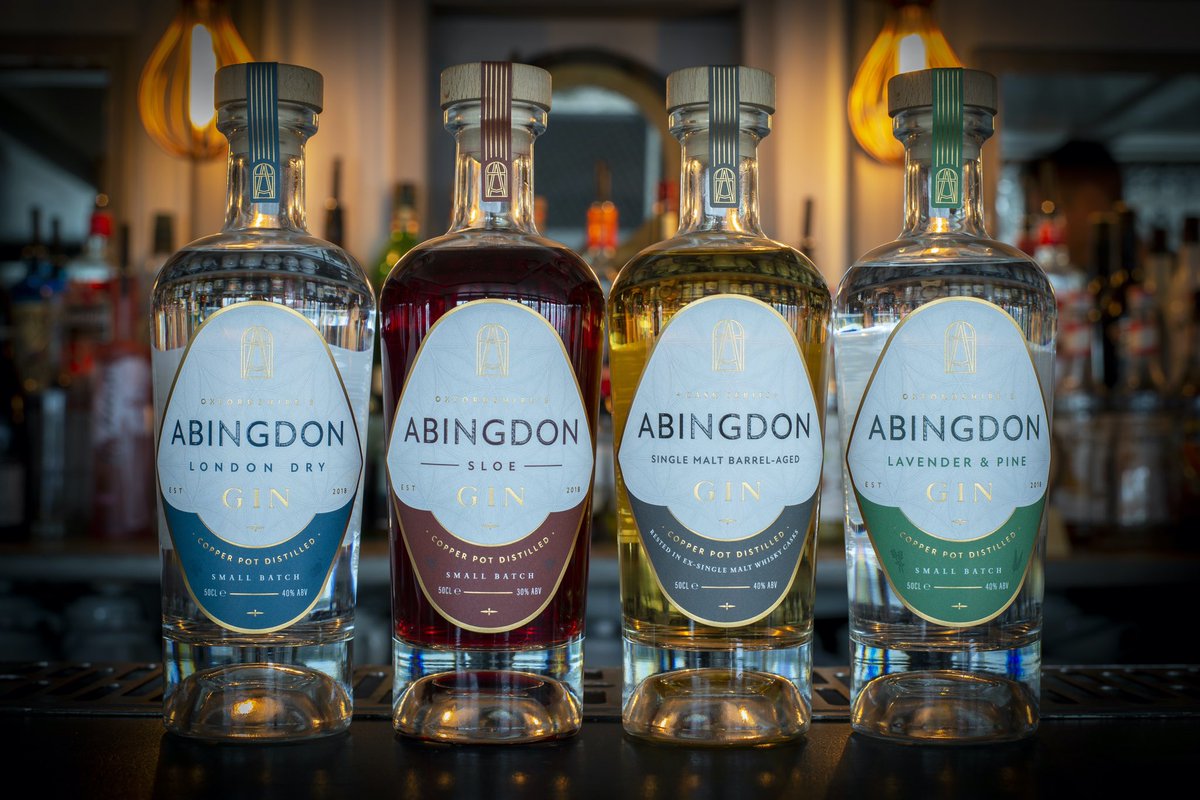 Master of Malt @MasterOfMalt
2 hours ago
A lip-smackingly smoky dram from Islay – Port Charlotte 10 Year Old is remarkable stuff. If you're hoping to stun your dad with coastal character and plenty of peat this #FathersDay, look no further! #ScotchWhisky 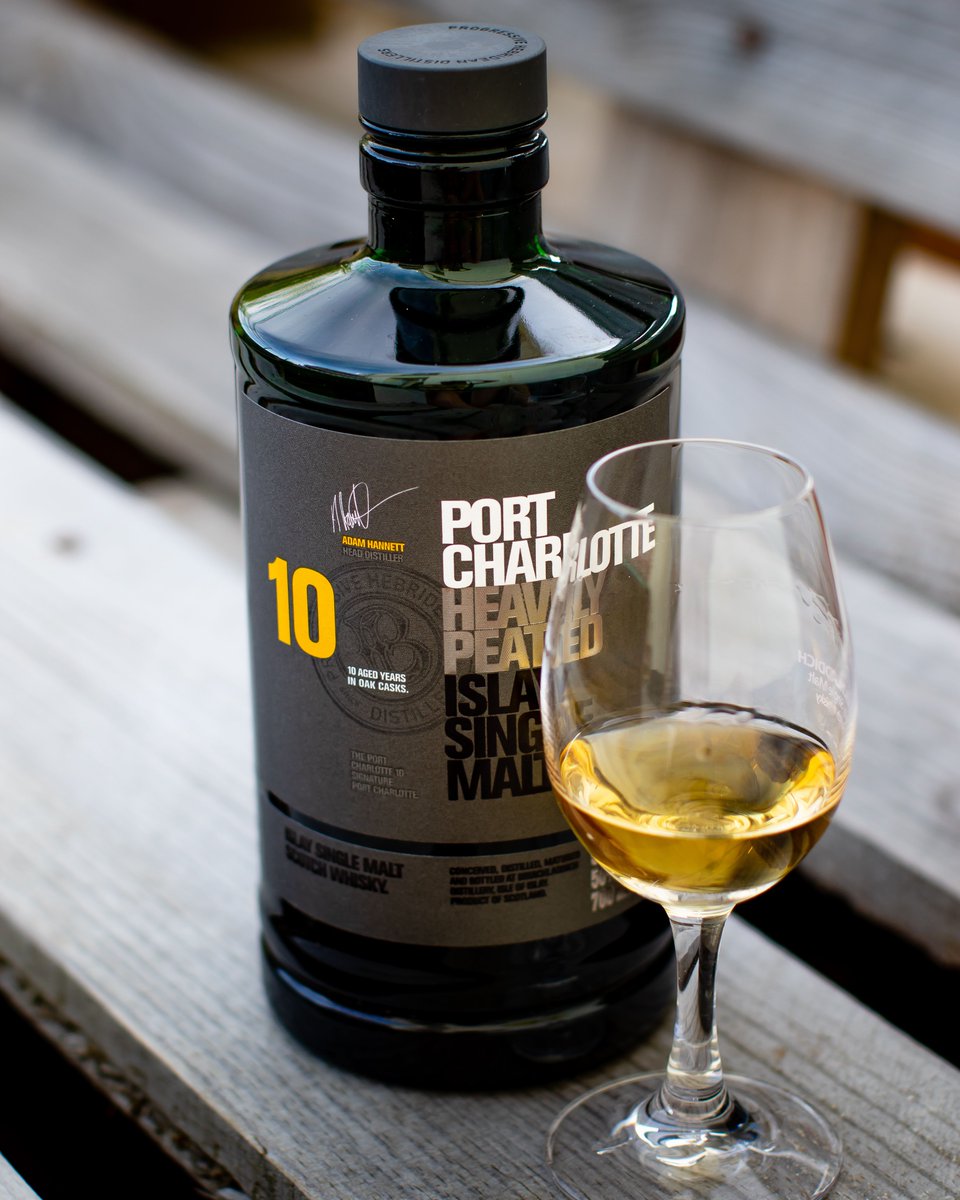 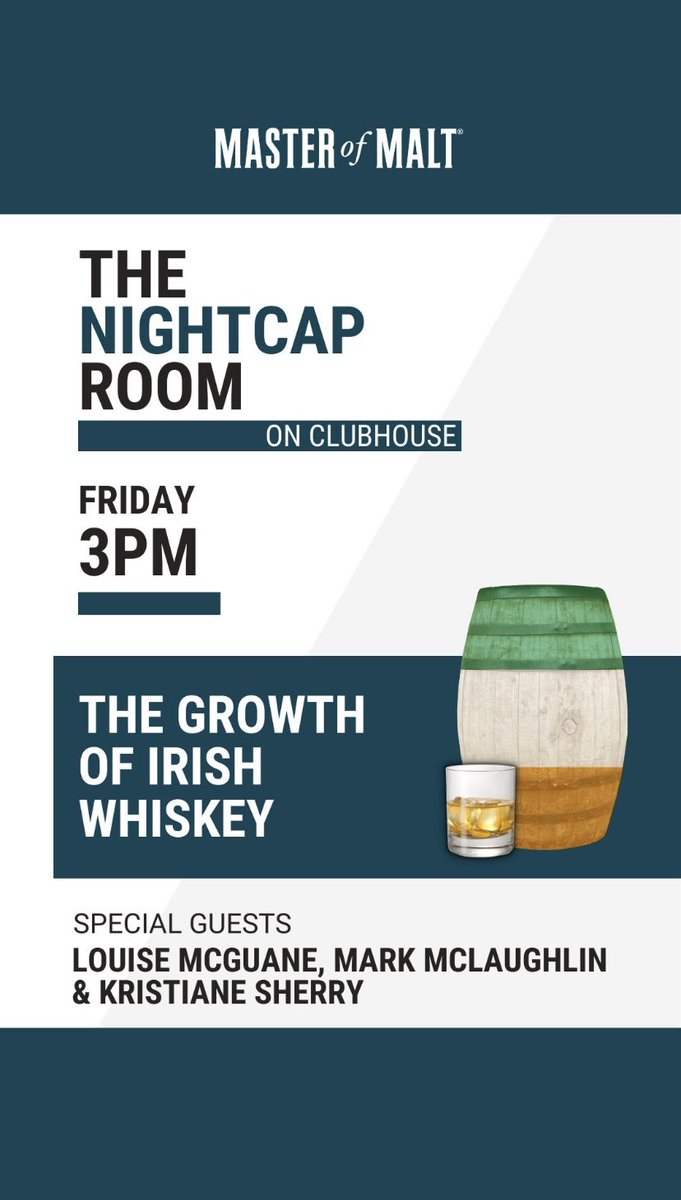 Win a VIP trip to the the House of Hine Cognac