Once again, the people who make calendars were correct in assuming that November would follow October, and our trust in them has resulted in another batch of terrific Tasting Sets for our Master of Malt Dram Club members!

As has been tradition for many years now, November has followed October. Honestly while the reliability of that order is comforting, we were sort of hoping that we’d be surprised with a brand new month. A zazzy, cavalier, funky-fresh month that doesn’t play by the rules. But alas, November. Classic November. While it may not wear sunglasses and say things like “radical”, November brings some new Tasting Sets for Master of Malt Dram Club members, so there are indeed great positives to be had. 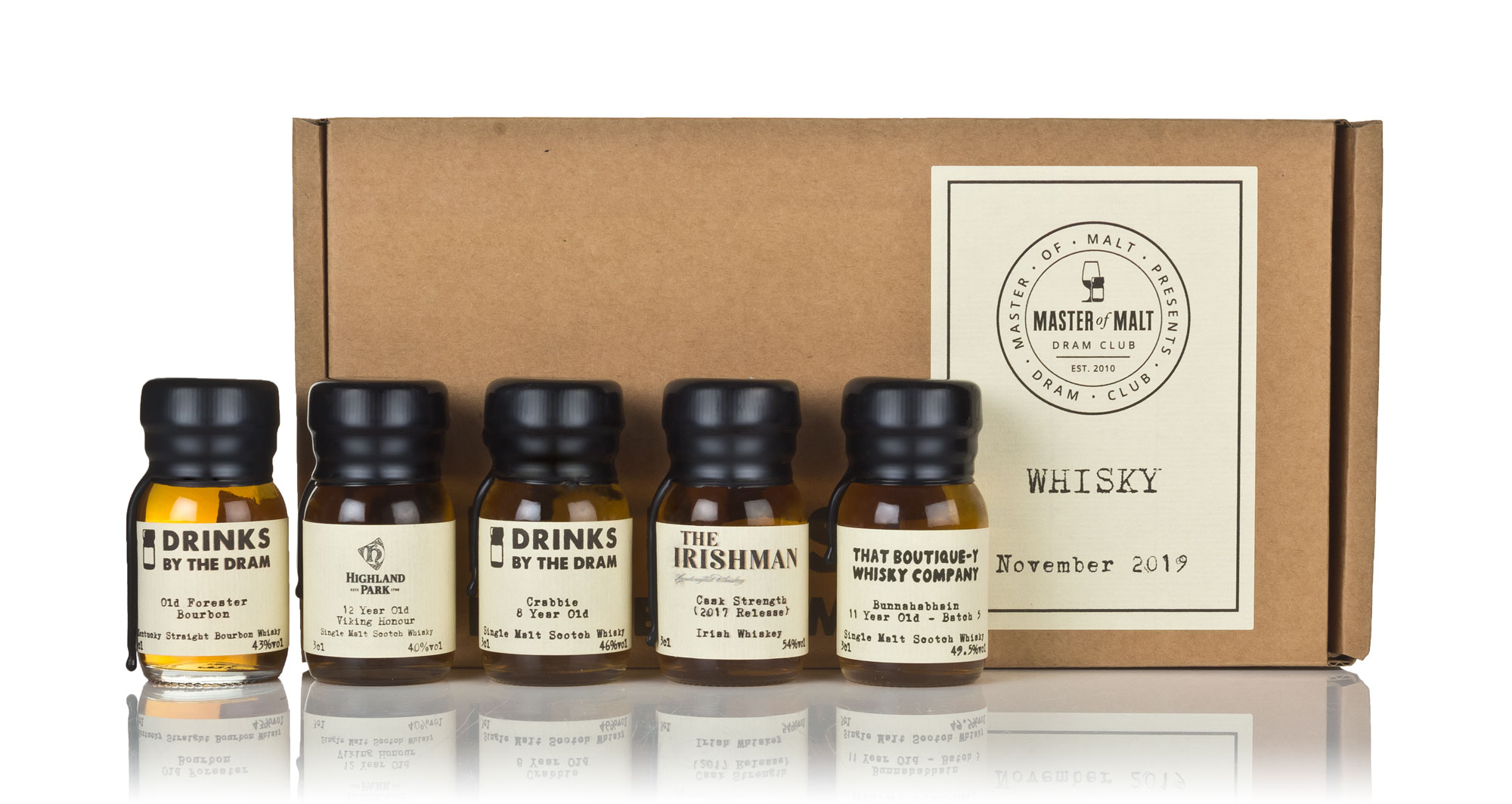 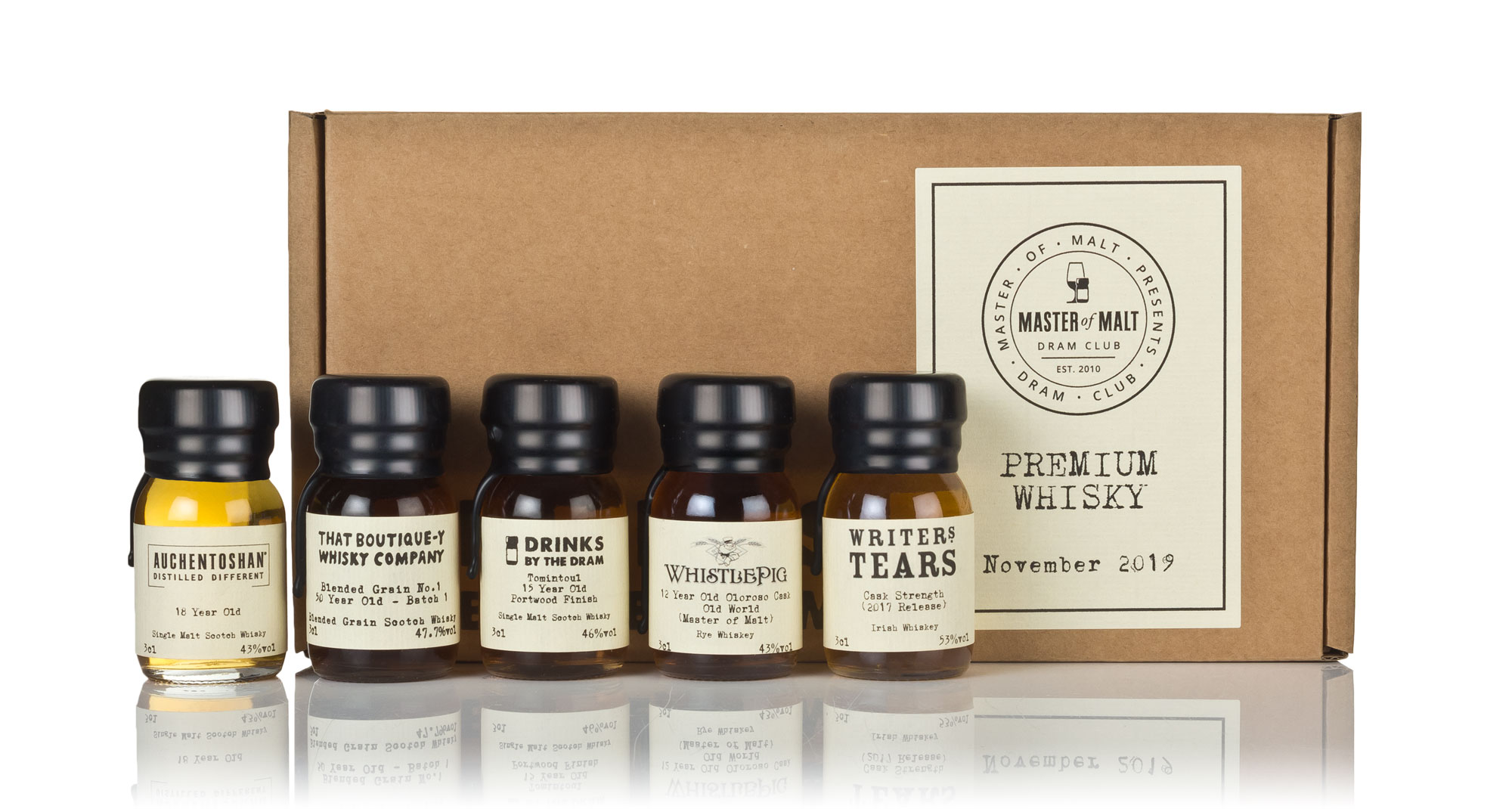 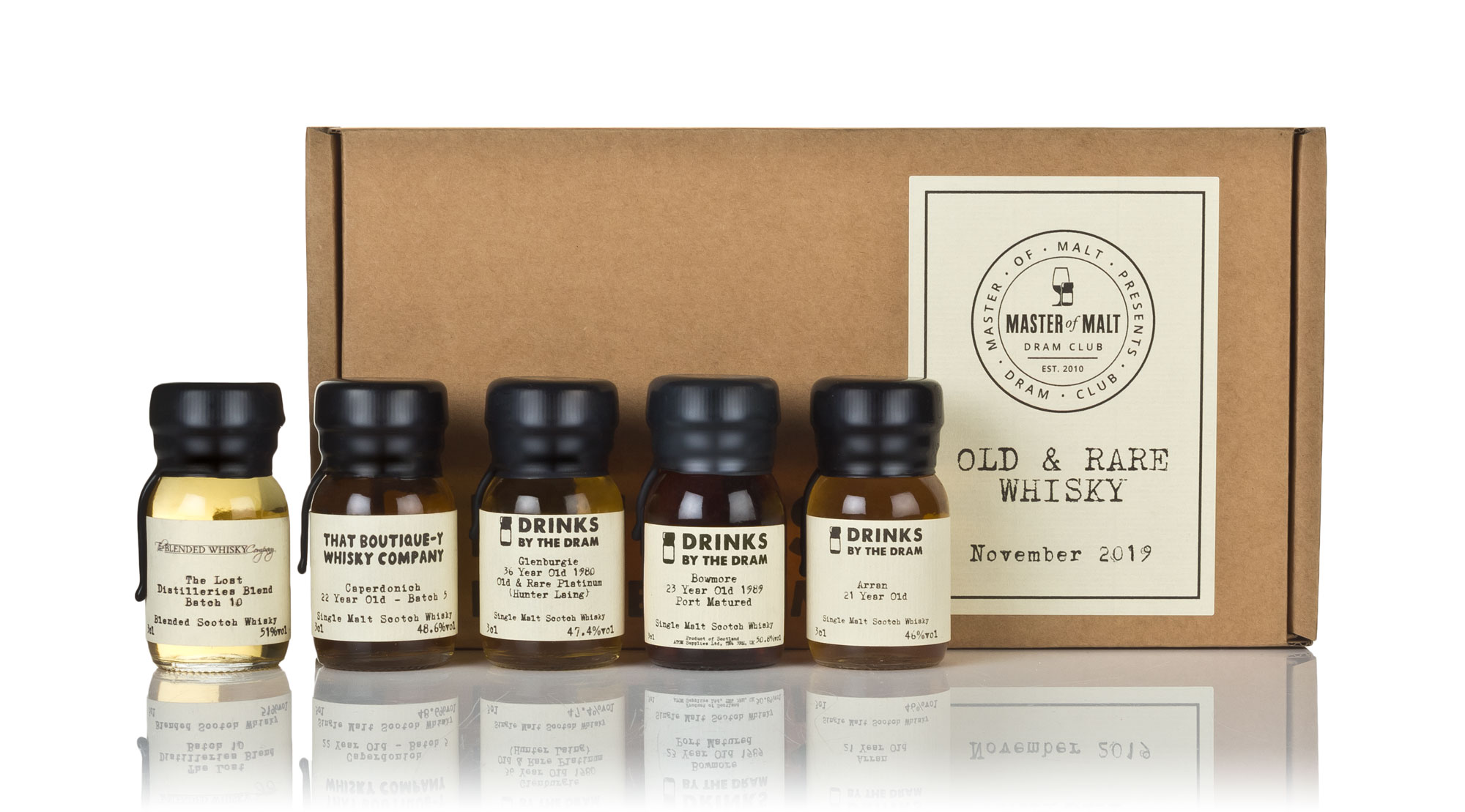 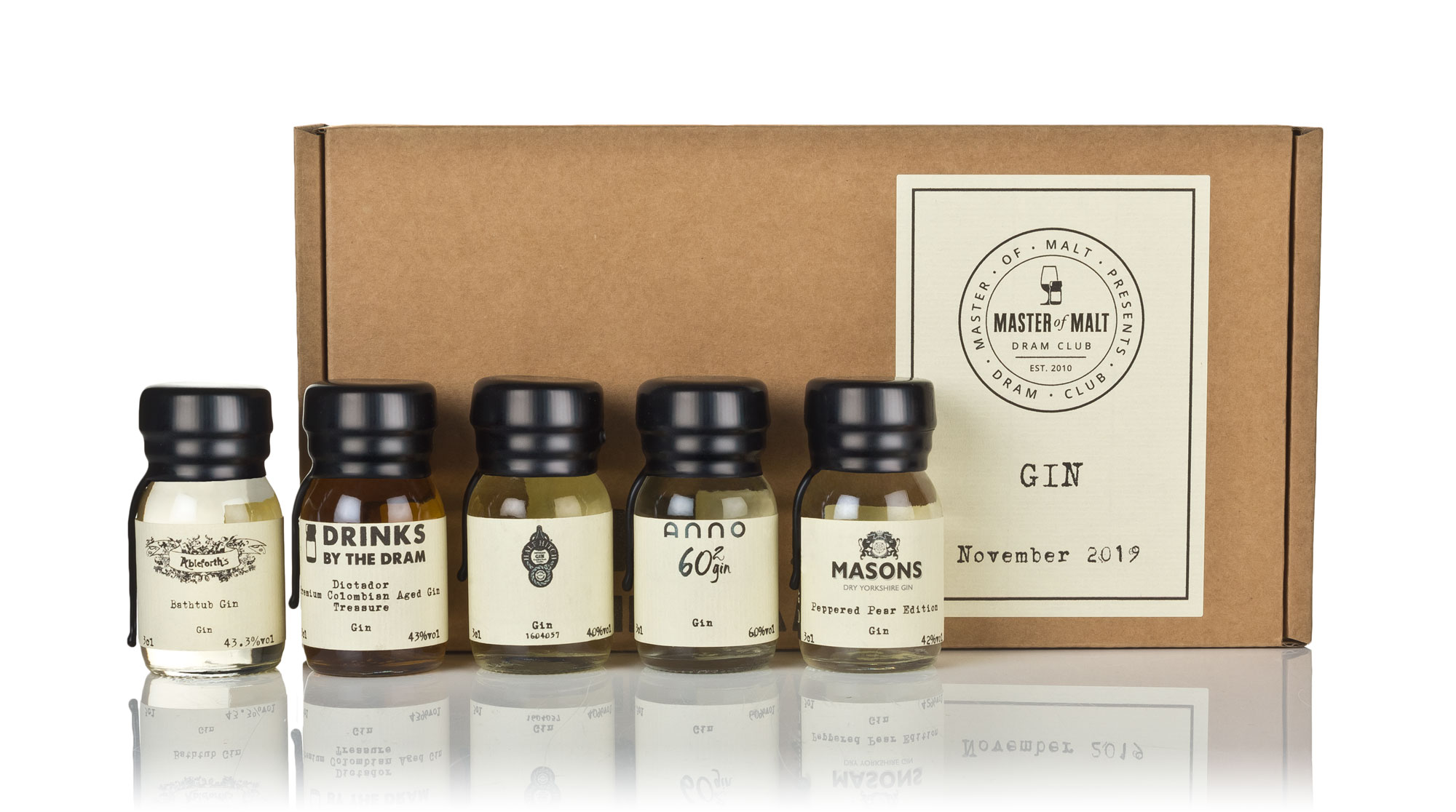 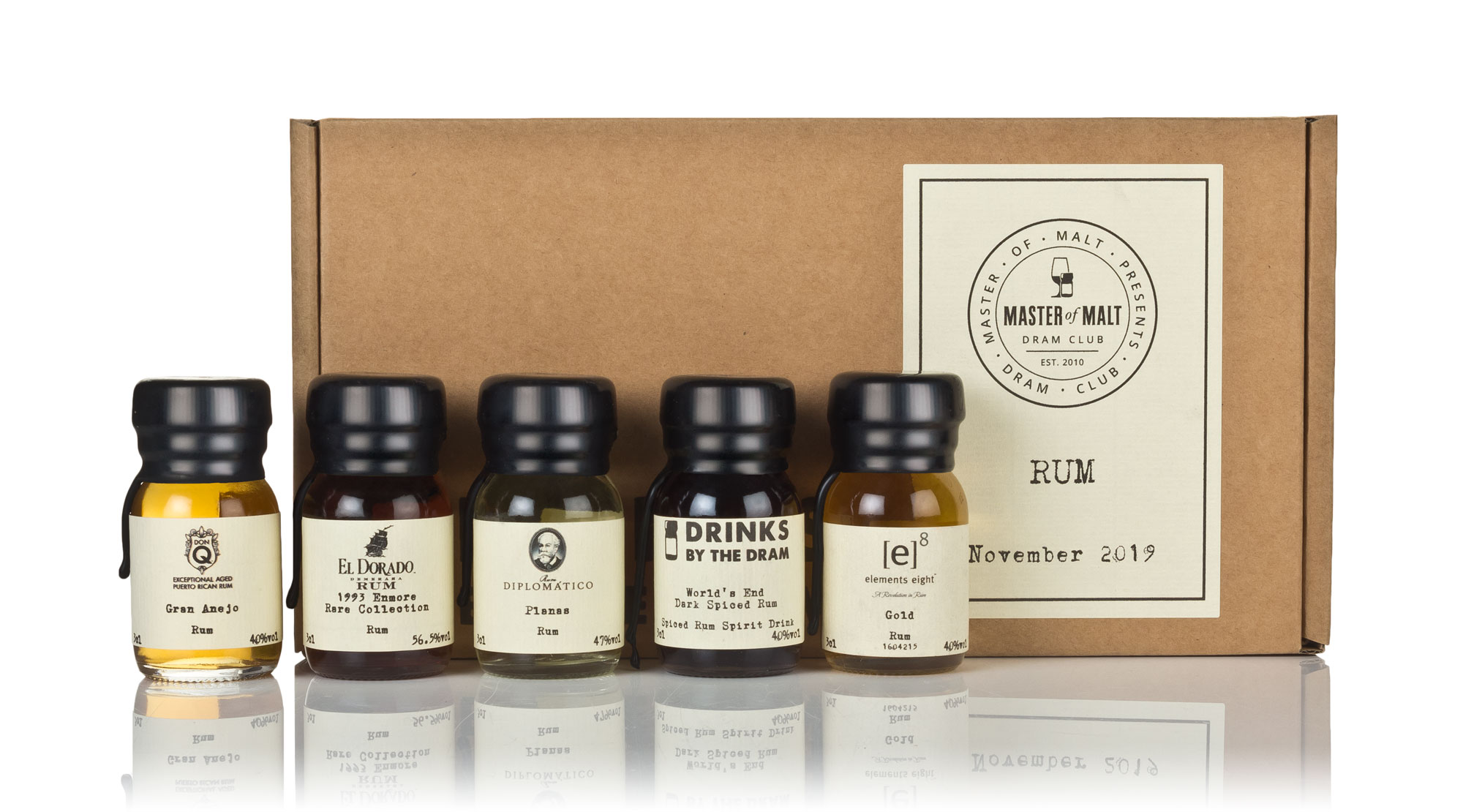