Nate Brown
3 Comments on Terroir in spirits: the myths and the marketing

Nate Brown says that the word ‘terroir’ is becoming increasingly meaningless as producers and marketers deploy it to describe a whole range of inappropriate products. It’s time we stopped using it.

Terroir is like quantum mechanics. Nobody can fully understand or explain it, though we are all aware of its existence. And much like the refusal of a quantum particle to be independently measured, as soon as I hear the word terroir in spirits, I know it isn’t at play. It vanishes at the sound of its name, like the opposite of Beetlejuice.

But for the purposes of this article, I’ll offer my own interpretation. Terroir is the flavour imparted by the idiosyncrasies of the location of its production. It’s a word owned by the wine world. It speaks not only of microclimates, polycultures, soils and sunlight, but also of tradition, culture, history and identity. Terroir is introspective. Terroir is retrospective.

All very lofty. Perhaps I should explain what terroir is not. Terroir is not foraged local botanicals thrown in with sourced imports. Terroir is not a meaningless buzz-word employed by uncreative creatives. Terroir is not synonymous with small batch. Or ethos. Or foraged. Or local. Or mountainside. Or handmade.

“The terroir, [is not] the process and the people ensure passion, innovation and tradition are poured into every bottle of Caorunn Gin”, according to a certain master distiller. There. I fixed it.

Just for the record, claiming terroir in gin is pretty much always nonsense. Chances of you growing your own source material, fermenting it with wild yeast, then undoing all that hard work by distilling to 96%+ ABV, before sourcing juniper form Macedonia and orange peel from Seville pretty much makes a mockery of your idea of terroir. Because let’s face it, you’ve bought in your spirit, and your handful of locally-foraged botanicals aren’t going to cut it.

Similarly, rum has little claim to the word. I shan’t argue that some distilleries display characteristic styles, but where does the molasses come from? Some may be local. Most of it is shipped in bulk from Guyana. A rum company that imports spirit from a plethora of islands, making no reference to the molasses source, and part ages the product in Europe in French oak, should not be using the term terroir, grand or otherwise.

As for whisky? Not likely. The overwhelming majority of Scotch produced uses barley from outside Scotland. There are those, like the chaps at Bruichladdich who source individual fields grown by local farmers, and as these ferment there’s a case for terroir. But if the distillation wasn’t destructive enough, the distillate is then aged in mostly American casks, or ex-sherry butts, all of which are most likely made from quercus alba, which isn’t even grown on this continent. Don’t tell me there’s terroir after all of that.

That’s why vodka can probably use the term. There’s so little of anything else, that if the source starch is from a unique place, then its shadow grows long and reaches the bottle. Vestal does this well with some niche expressions made from individual potato varieties. Belvedere does it too. The other 99.9999% of vodka does not. As for Tequila & mezcal? Well, OK, maybe they have a claim, the blancos at least.

Terroir can exist in spirits, barely, like fading colours of a painting left in decades of the afternoon sun, but until the likes of Waterford start delivering it in whiskey, it just doesn’t yet.

Not that any of that matters. It doesn’t take a genius (or a well-funded PR campaign) to see that a change in the source material will indeed change the resulting product. Stills aren’t that efficient (thank goodness or we’d all be drinking vanilla flavoured vodka). But, terroir exists in wine because there we have fermentation, followed perhaps by some subtle ageing, (and the low ABV of the ferment minimises cask influence) followed by bottling. Sure, there may be some filtration and other manipulations, but in a good wine there should be no greater influence than the grapes and the fermentation, without distillation to eviscerate terroir’s legacy.

Nate Brown in action behind the bar

So yes, talk about local provenance, sure. Incorporate your heritage and your surroundings by all means, but don’t use terroir. Try ‘sense of place’. Or ‘parochial’. Wouldn’t parochial spirits be a nicer term to band around? Because we really have to draw the line at a terroir-inspired (glass, blue highlighted) bottle design. Give me a break.

I personally believe that terroir in spirits is possible, but I cannot reconcile this scale and commercialisation. I can fantasise about a poitin maker in the hills of Galway, growing his own grains and spuds for his tea, putting a bushel aside to ferment with wild yeasts, a rough, basic single distillation to ‘up the burn’ to ‘make something worth drinking, boy’, all done on a homemade still made from scrap parts and an old bucket. This is how his Daddy did it. And his Daddy before him. This is how he’ll teach his nephew to do it. This is terroir, it’ll be found in the place where the word has never been mentioned. See? It’s quantum.

Master of Malt @MasterOfMalt
34 minutes ago
Single malt Scotch #whisky with a French twist from @bowmore! This 21 year old expression was fully matured in French oak barriques from Bordeaux's Château Lagrange, and it is ace. Smoky, chocolatey, fruity – perfect for autumn! 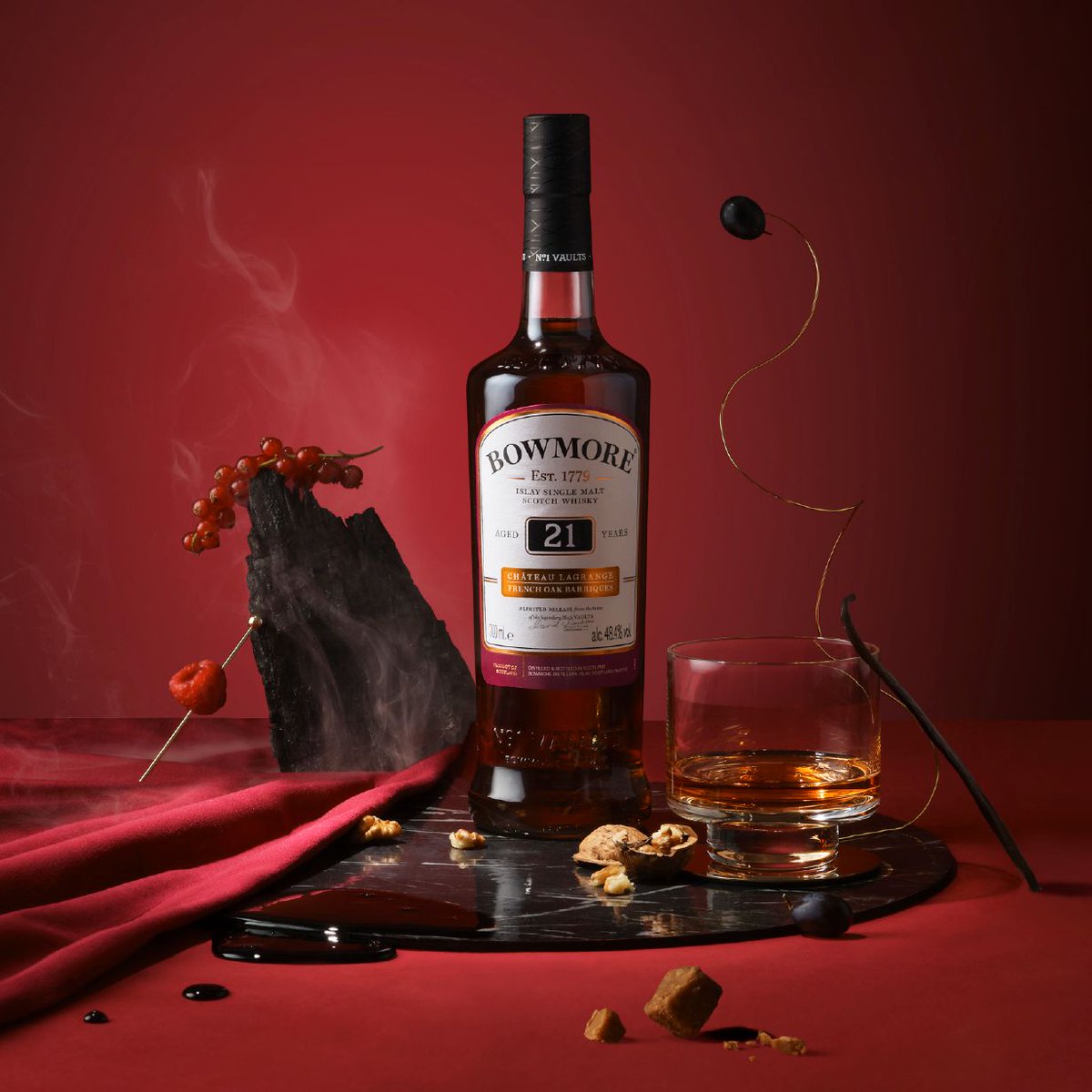 Master of Malt @MasterOfMalt
3 hours ago
If you're a fan of funky, full-flavoured rums, you'll want to take a peek at our latest Master of Malt exclusive – a stunning single barrel Jamaican #rum bottled by Denmark's 1423! 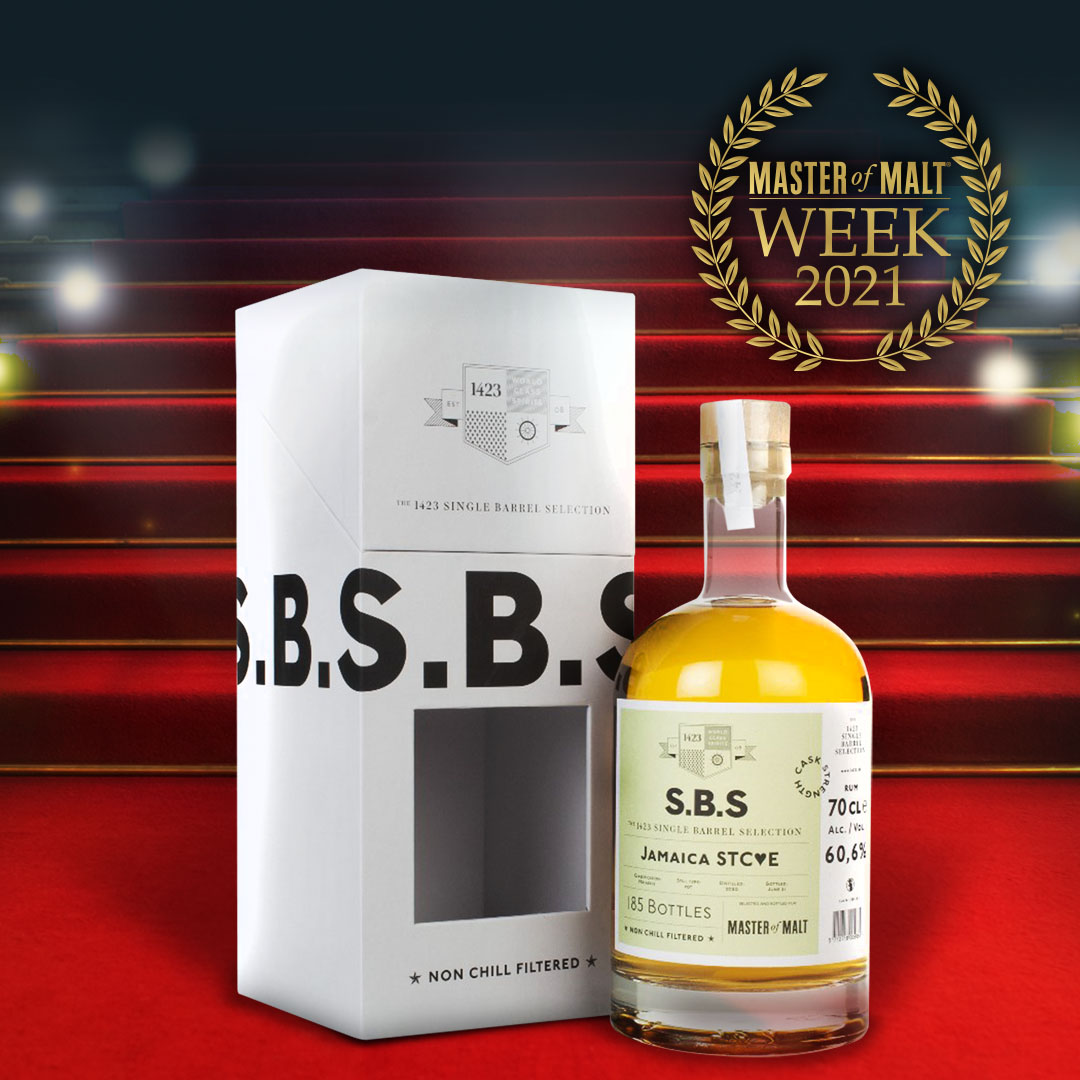 Master of Malt @MasterOfMalt
5 hours ago
According to @bordeaux_index, Brits dealt with lockdown in the time honoured way - by putting away the fine #wine. 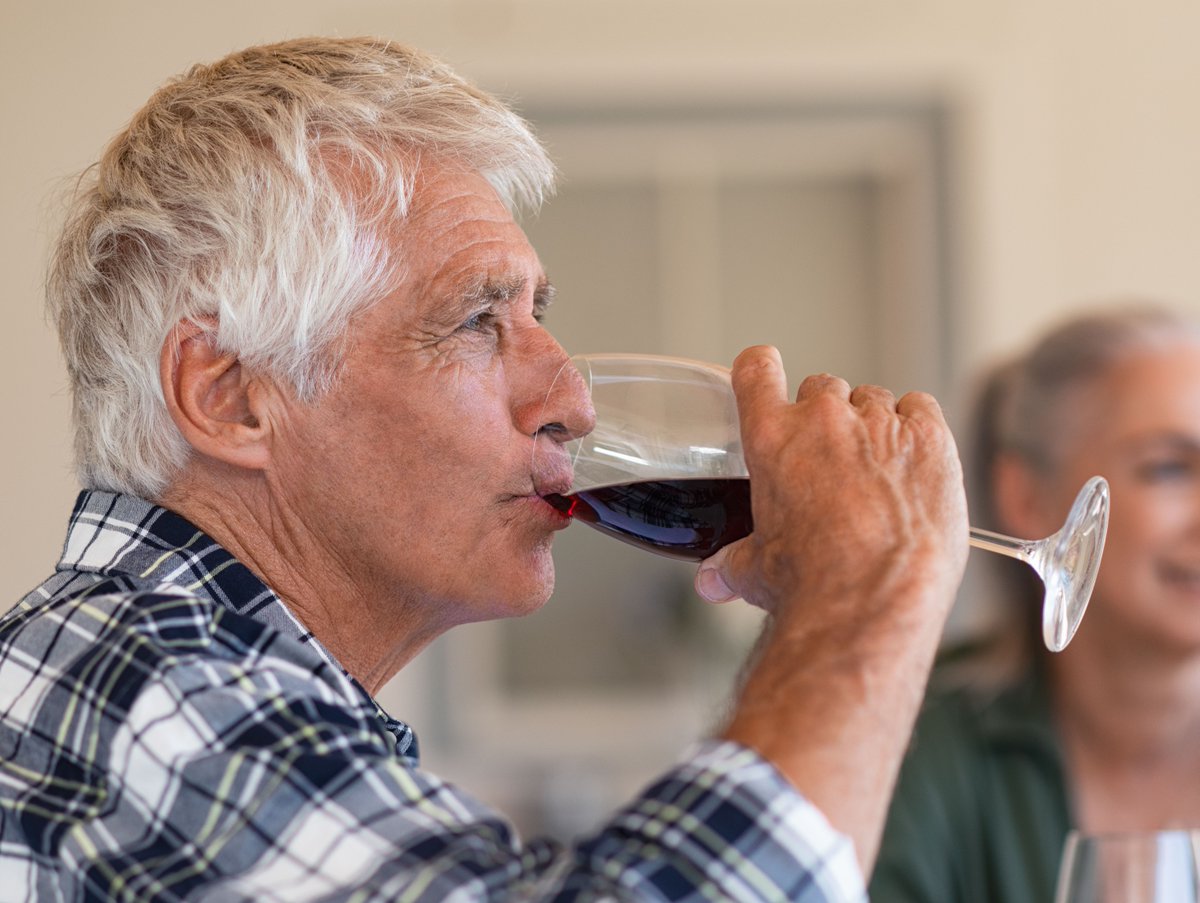