Vodka: Ultra-premium is out, terroir is in

Annie Hayes
No Comments on Vodka: Ultra-premium is out, terroir is in

Serious spirits fans often consider vodka to be mass-produced and dull, with little to shout about other than questionable marketing fluff – but if you follow the liquid from field to bottle, what you find might surprise you. We speak to distillers championing the category’s flavour nuances…

Over the course of the 25 years Jan Woroniecki spent working in eastern European bars and restaurants, he reckons that he sampled almost every vodka known to man. The “crass marketing” and “desperate search for a point of difference” adopted by many brands had left a bitter taste in his mouth, and so a dejected Woroniecki sought to do better. And so Kavka Vodka was born. 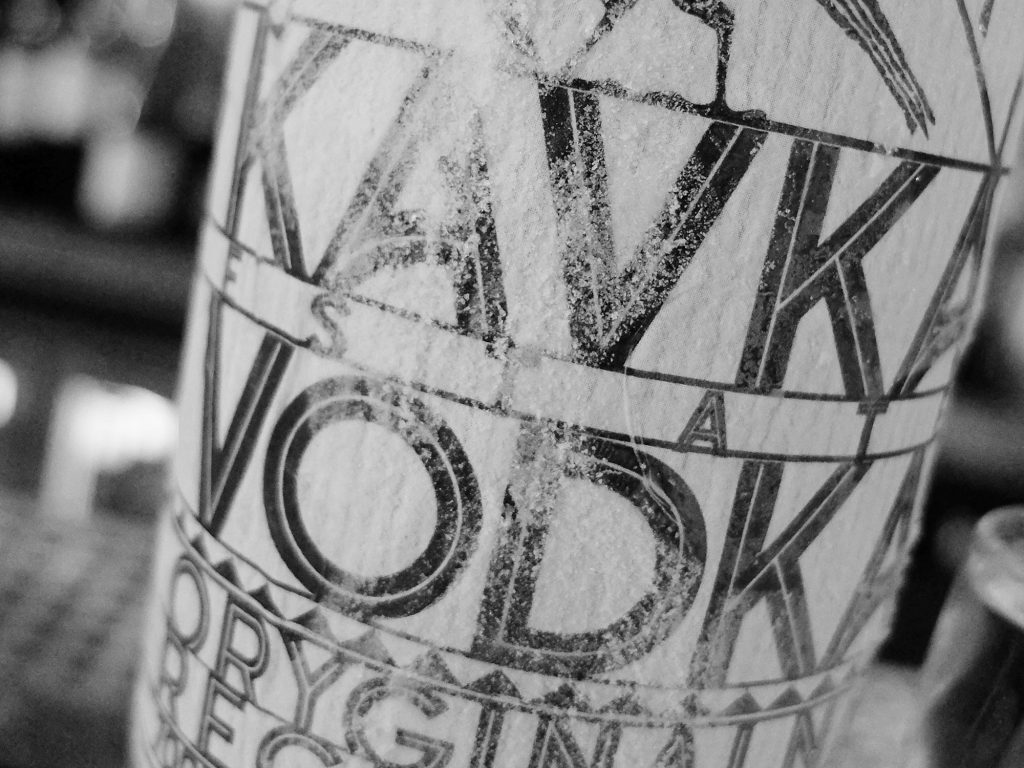 “A number of factors have determined the direction that mainstream vodkas have taken over the last century – industrialisation of production, economies of scale, cartels of producers, a drive to satisfy the lower end of the market – where if you can’t have quality, at least you can make it as inoffensive as possible,” he says.

“The idea behind Kavka was to fight back against the idea that vodka should be without distinctive character, aroma, taste, or colour – the American legal definition of vodka – and to go back to the production methods popular in the 18th and 19th centuries, when each distillery would produce spirits that emphasised taste and individuality rather than trying to filter them out.

For many, this mission begins in the field. For, William Borrell, founder of Vestal Vodka (based in London but the liquid comes from Poland), his “eureka moment” occurred after tasting potatoes grown in different fields. “They tasted completely different when cooked, and had almost tropical notes when taken from the soil and lightly steamed immediately after picking,” he says. “By using ingredients grown in different fields during different yearly cycles, you have both terroir and vintage – much like viticulture in wine production.”

Vodka has “a long history of outrageous marketing”, Borrell continues, “filtered through diamonds, crystal skull bottles and ‘P Diddy* is my best friend’”. But over the last few years, in vodka – and spirits in general – the T-word has becoming increasingly commonplace.

Polish vodka Belvedere took terroir to the next level with the launch of its Single Estate Series a few years back. The brand works with only eight local agricultural sources to create Belvedere Pure, and honed in on two of those for the series, global brand ambassador Michael Foster tells me – “focusing on the lakeside Bartężek and forested Smogóry to illustrate the variation of terroir on Dankowskie Diamond rye”.

Smogóry Forest is made from rye grown at a single small estate deep in western Poland, he says; a region “known for its vast forests, short, continental weather fronts, mild winters and fertile soils”. Lake Bartężek, meanwhile, is crafted from the same rye strain grown at a single farm in northern Poland’s Mazury lake district, “renowned for its crystal-clear glacial lakes, weather shaped by Baltic winds and long, snowy winters”. The former creates a “bold and savoury” vodka, with notes of salted caramel, honey and white pepper; while the latter is “delicate and fresh”, with notes of black pepper, toasted nuts and cream.

“For many years, there has been a long-standing assumption that all vodka tastes the same, and is largely a neutral spirit,” says Foster. “Although the nuances between vodkas are much more subtle than other liquids, as demonstrated by the Smogóry Forest and Lake Bartężek, there is an ability to develop vodkas that reflect the environment in which they were created.”

Then there’s the small matter of distillation. Say what you like about vodka, but there’s no scope to improve behind a decade in wood or a wine cask finish. Every step counts. Column still distillation – how the vast majority of vodka is produced – creates a high quality base spirit, “so long as it’s not over-distilled or over-filtered”, says Woroniecki, but using a pot still allows more character to come through, “as you can control the purity levels of the spirit and accentuate the flavours of the raw materials whether it is potato, rye or grain”. 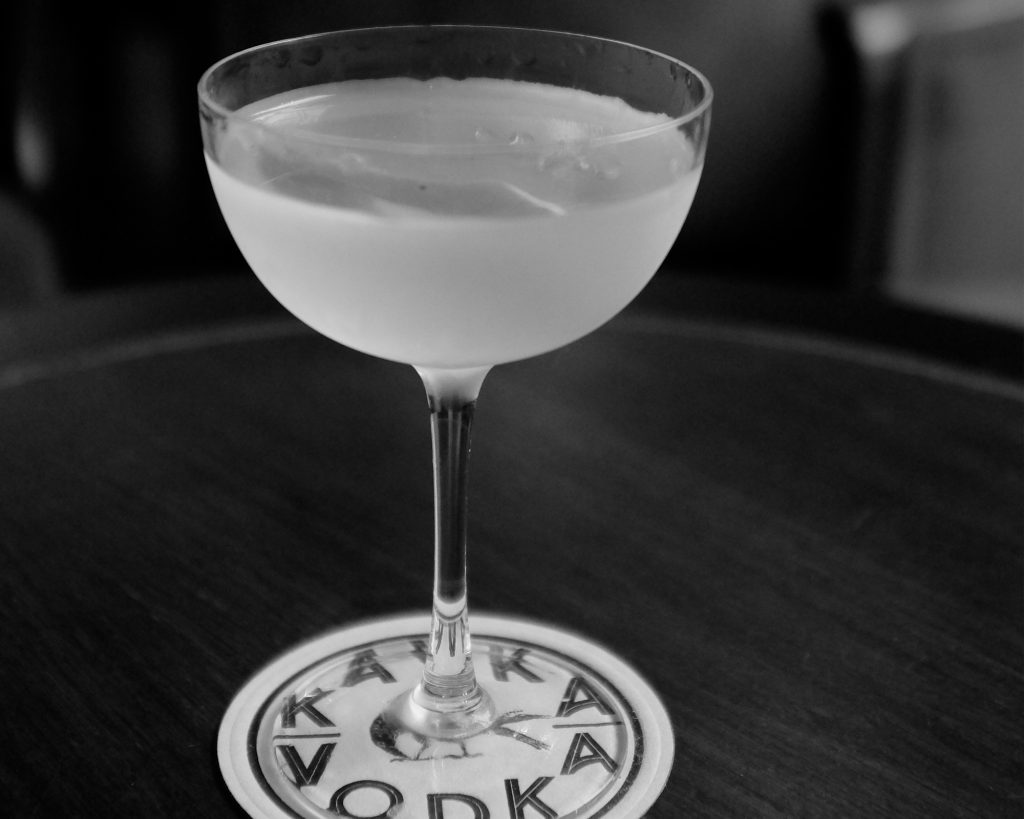 Then there’s flavoured vodka. It has a long and noble history: not the saccharine birthday cake or Parma Violet flavours that plagued the early 2,000s, but rather herbs and botanicals used to make what’s known as a “bitters” style vodka, says Woroniecki, “Zoladkowa being a classic, as well as Zubrowka, which is made with a wild bison grass”.

“Macerating fruit is a classic country method, cherry being the most well-known,” he continues. “There are, however, subtler variations; traditionally Zytnia was made with the addition of apple spirit, while Stolichnaya used caraway to add extra depth.”

Woroniecki adopted some of these methods to create Kavka, which contains a blend of rye and wheat spirits along with small quantities of aged pot-stilled fruit spirits: apple and plum. “The fruit flavours are very much in the background but they combine to create a vodka with length, depth and character,” he explains.

This reflects the taste preferences of a more discerning drinker, says Foster. “With the rise of the ‘craft’ movement – particularly in gin – people are becoming ever more interested about the provenance of products, production processes and the source of raw ingredients,” he says.

“Now that we’ve passed the ‘Disco Era’ of bartending, quality has become the topic of discussion rather than quantity, and people are looking to expand their horizons to drink better. In relation to vodka, this has led to an upturn in the super premium category, and a wider understanding that vodka can have taste, character and substance.”