Fancy a tipple with a tropical twist? These six rums are complex, mixable and tremendously tasty.

Rum is in vogue right now. 2020 has been tipped as rum’s moment in the sun, and, frankly, it’s about time. But with such a vast range of brands, styles and source regions, it can be really difficult to choose the right one. That’s where we come in to lend a helping hand. Whether you’re a fan of dark or white, spicy or sweet, this selection of rum will have something you love, and hopefully something you haven’t tried before… Enjoy! 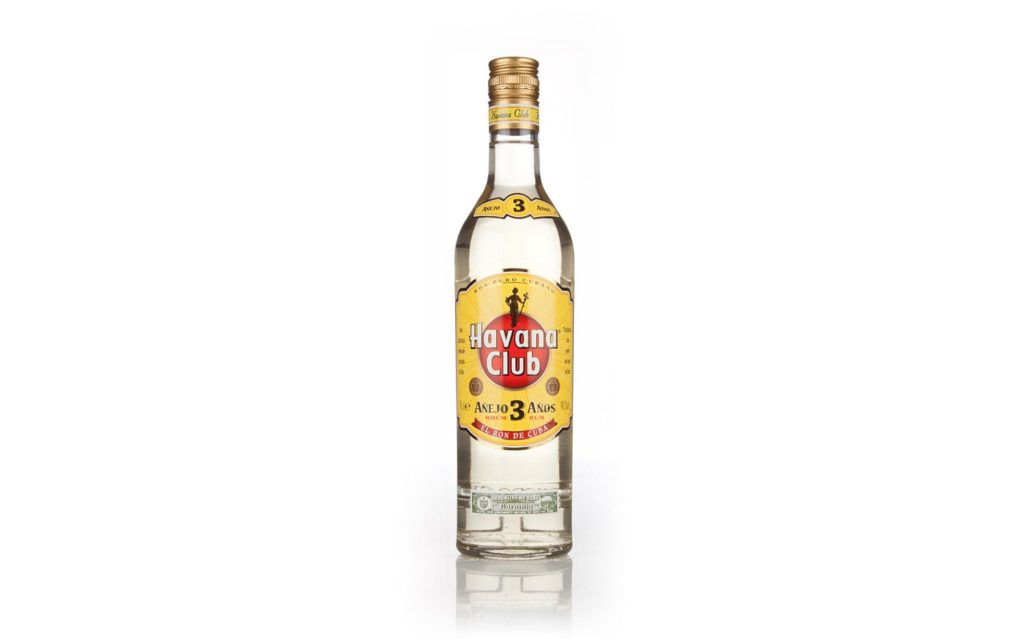 Havana Club has long been a standard-bearer for Cuba’s outstanding rum-making heritage and for good reason. This Havana Club expression, which makes a particularly good Daiquiri, was aged for three years in bourbon casks and then filtered which gives it a distinctive light straw yellow hue. 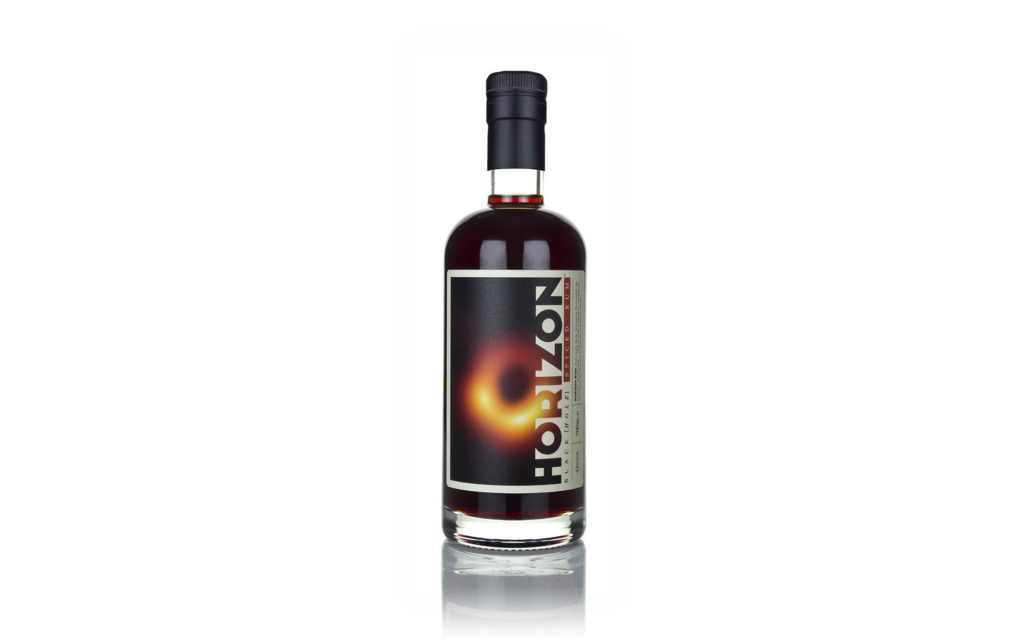 I don’t know anything about black holes, but I do know a good rum when I taste one and this expression is a very, very good rum. Horizon Black [Hole] Spiced Rum was built around a blend of Caribbean rums, and flavoured with black pepper, cardamom, cinnamon, cloves, orange (both sweet and Curaçao), star anise and vanilla to give it a big, complex profile that makes it as delicious neat as it is mixed. 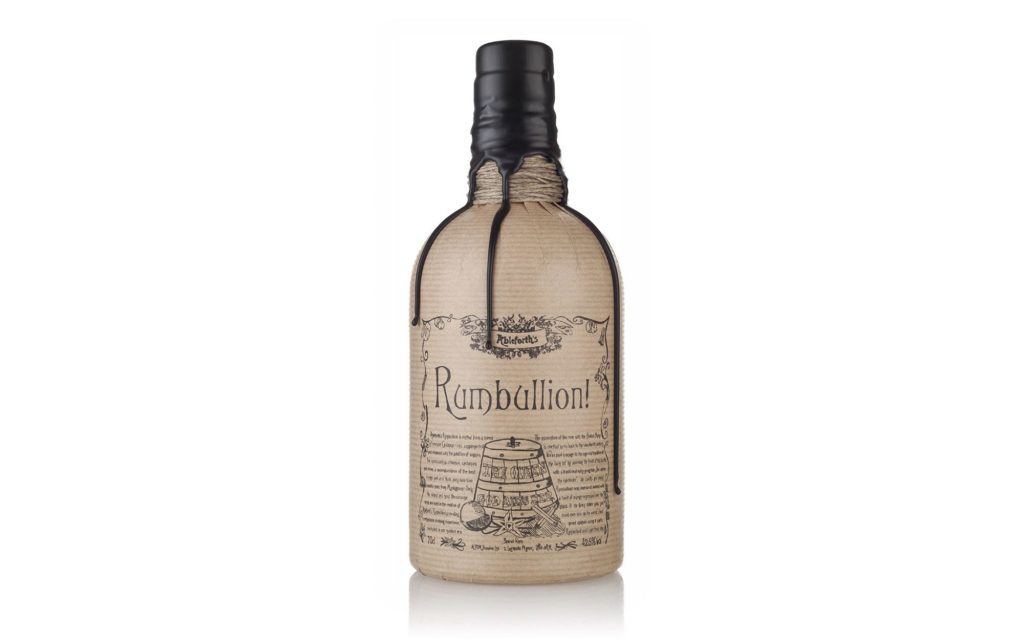 A versatile, tasty and distinctive spiced rum from Ableforth’s, Rumbullion! is perfect for a number of rum cocktails, but on these balmy spring evenings, its best enjoyed ice and a good whack of lime. It features Madagascan vanilla, orange peel, cassia, clove and cardamom alongside the high-quality Caribbean rum. The label gives a shout-out to the nearly forgotten grog tubs, a robust vessel from which tots were dispensed to Royal Navy crew up until 1970. 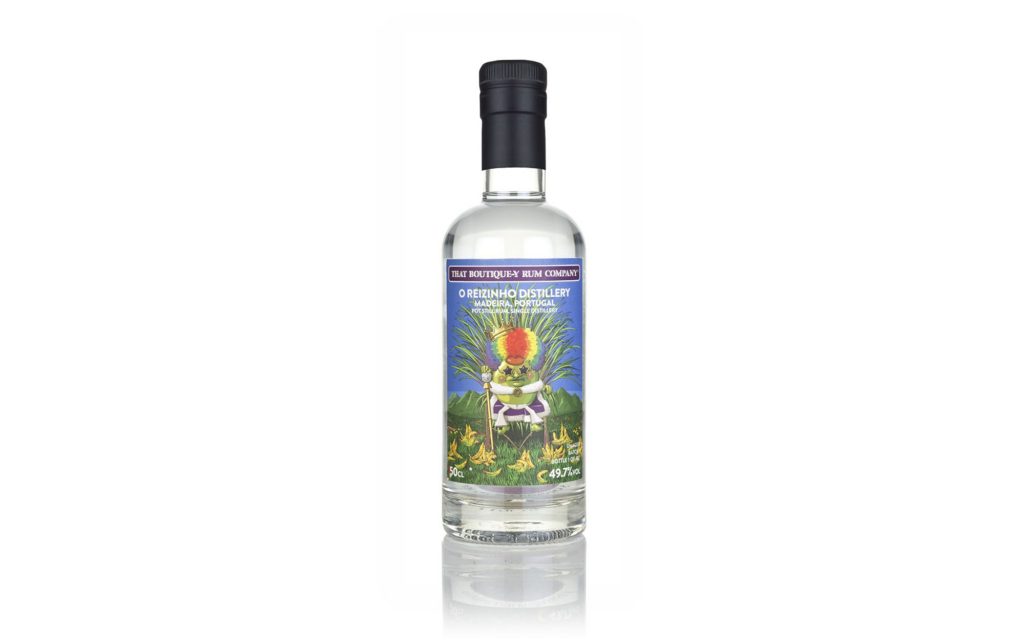 Unaged rhum agricole is the underappreciated star of the rum world, so if you haven’t given it a fair crack of the whip, then you know what to do. O Reizinho is an intense and funky expression from Madeira, Portugal that was bottled by the fab folk over at That Boutique-y Rum Company and was recently declared the winner of the Pot Still Rum category at the World Rum Awards 2019. And yes, that is a funky olive king on the label. 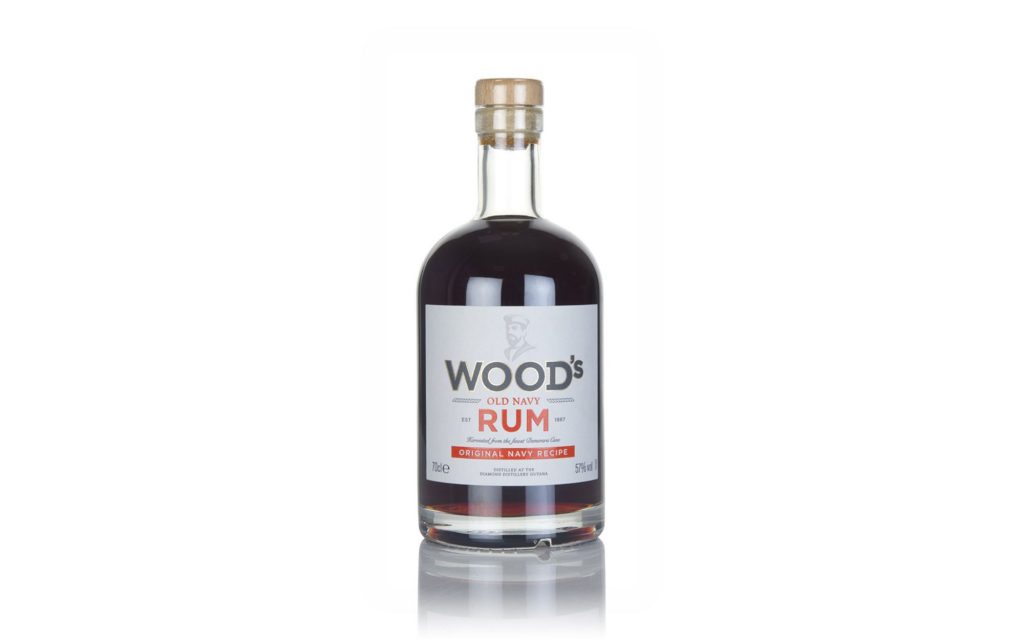 A classic name in rum, Wood’s has long been regarded for its singular profile, killer cocktail potential and reasonable price. It’s Old Navy Rum was distilled in Guyana, South America from sugar cane and bottled at 57% abv, making it one of the highest percentage volume dark rums out there. 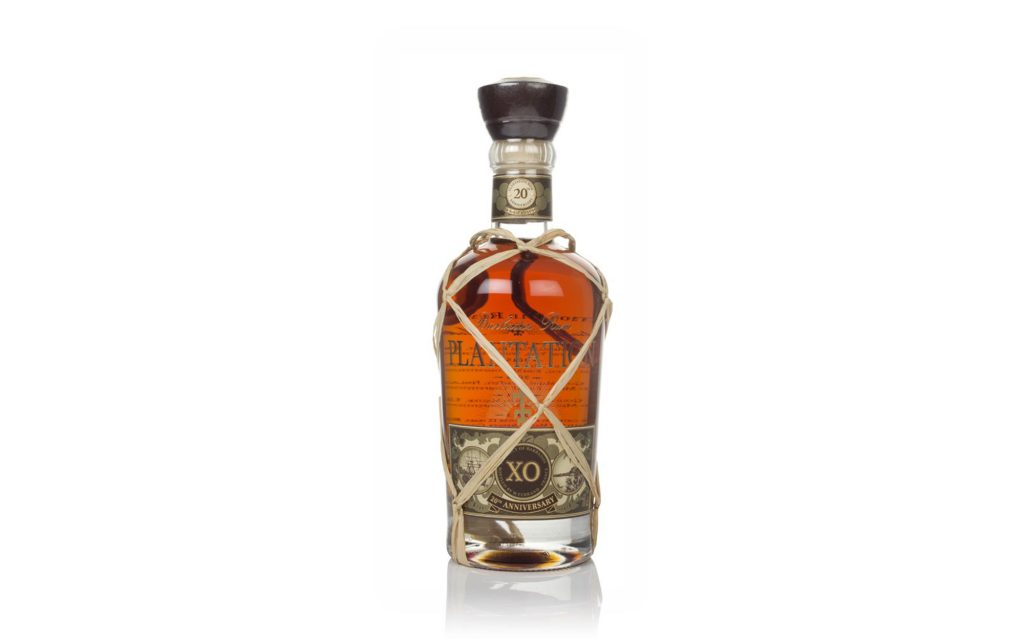 You may not know of many rums matured in Cognac casks, but given the fabulous French-owned Plantation brand was founded by Alexandre Gabriel (of Maison Ferrand fame), it’s little surprise to see this technique employed here. Plantation XO Barbados 20th Anniversary was initially matured in bourbon barrels, the spirit was then shipped to France for a secondary maturation in Cognac casks from the Ferrand house. It’s picked up numerous awards and is particularly delicious in a cocktail.

Cocktail of the Week: The New Yolk