The Eurovision Song Contest kicks off next week, with the final on Saturday 18 May, so we’ve selected some super European tipples for your enjoyment.

Eurovision is pretty much the best thing in the world. Other people might insist on watching shows with dragons, superheroes or Keeley Hawes, but honestly how could that compare to a night of cheesy, camp fun with an endless array of bangers, ballads and the downright bizarre. From dancing Russian grandmas, Viking corpse costumes, drag queens and Jedward, TWICE somehow, Eurovision really has got everything.

To honour this year’s edition of the world’s biggest music entertainment show, we’ve rounded up some incredible booze from some of the competing countries so you can indulge yourself on an evening of unrivalled entertainment.

From French fancies to exciting English expressions, a couple of stunners from Spain and Switzerland and more, we’ve got some major treats for you. I’d tell you to enjoy, but it’s Eurovision. Of course you’re going to enjoy yourself. 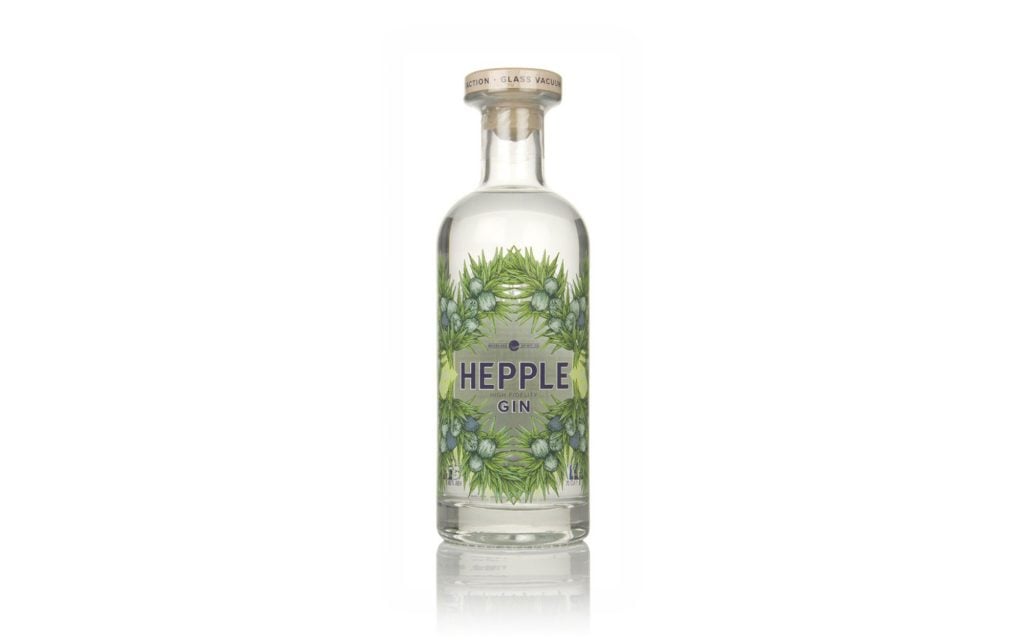 The United Kingdom’s hopes this year rest on the shoulders of Michael Rice, a native from Hartlepool, County Durham, England, so it’s fitting that you’d cheer him on with a delicious and wonderfully Northern gin! Distilled by the Moorland Spirit Company using a rather intricate production method, which includes pot stills, vacuum distillation and a super-critical CO2 extraction process, Hepple Gin is full-bodied, balanced and simply begging to be put to good use in a G&T. 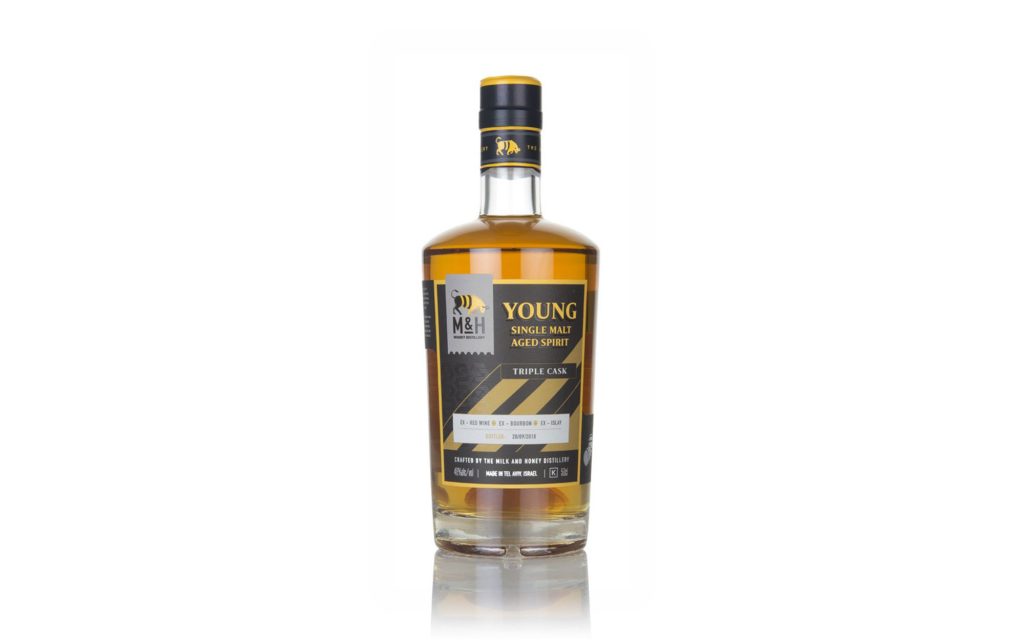 From this year’s host city of Tel Aviv comes a young single malt spirit which isn’t quite old enough to be called whisky yet from Milk & Honey Distillery. This tipple was matured in ex-red wine, bourbon and ex-Islay whisky casks and boasts a tasty and complex flavour profile. 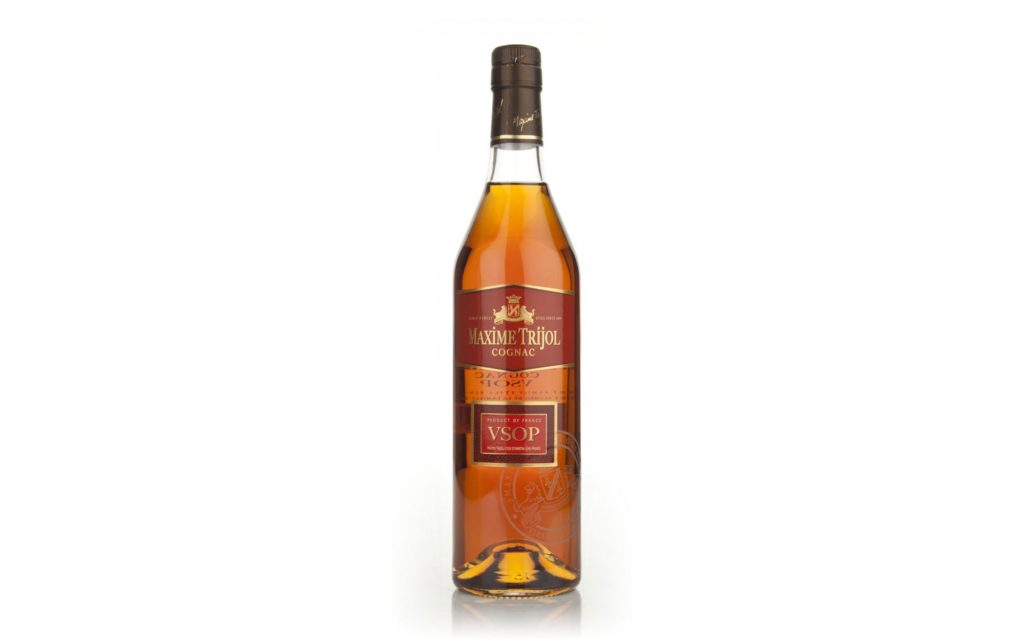 For those who enjoy all things French, why not combine the joy of Bilal Hassani’s song ‘Roi’ with this classic VSOP Cognac from Maxime Trijol? The family (the Trijols, not the Hassanis) has been distilling quality Cognac since 1859 and are now one of the largest and most consistent distillers in the region, so you know you won’t be going wrong with this beauty. 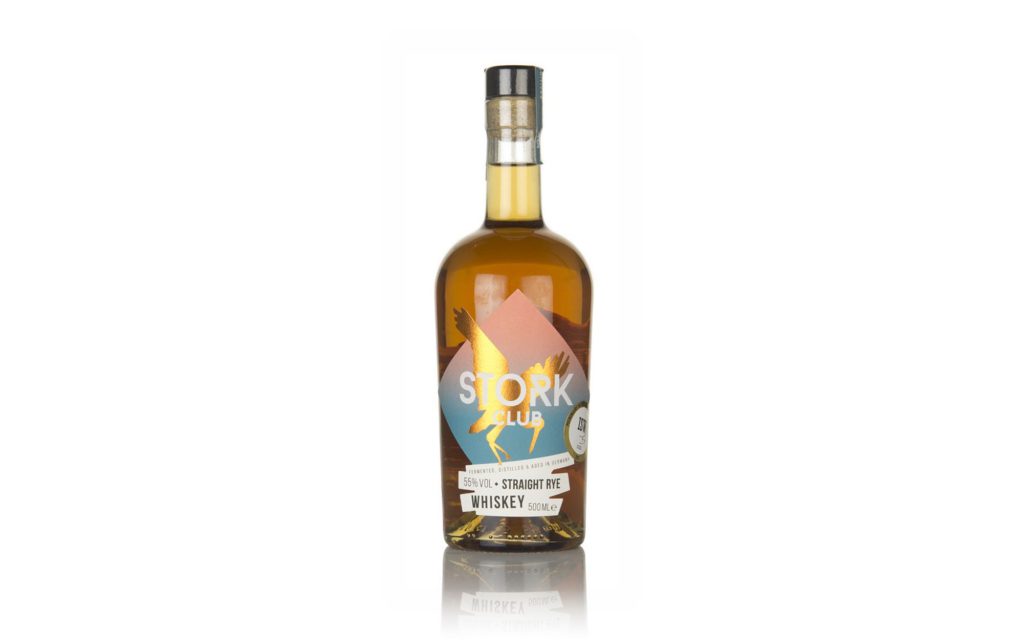 What’s this? Rye whiskey from Germany?! That’s right. Eurovision is well known for springing a surprise or two, so we thought we’d follow suit and champion this straight rye whiskey from the wonderful Stork Club. Produced just south of Berlin using German rye, this tipple is a worthy celebration of the country whose hopes are pinned on S!sters this year. I wonder if anyone has let them know they’ve spelt that wrong. Someone really should. 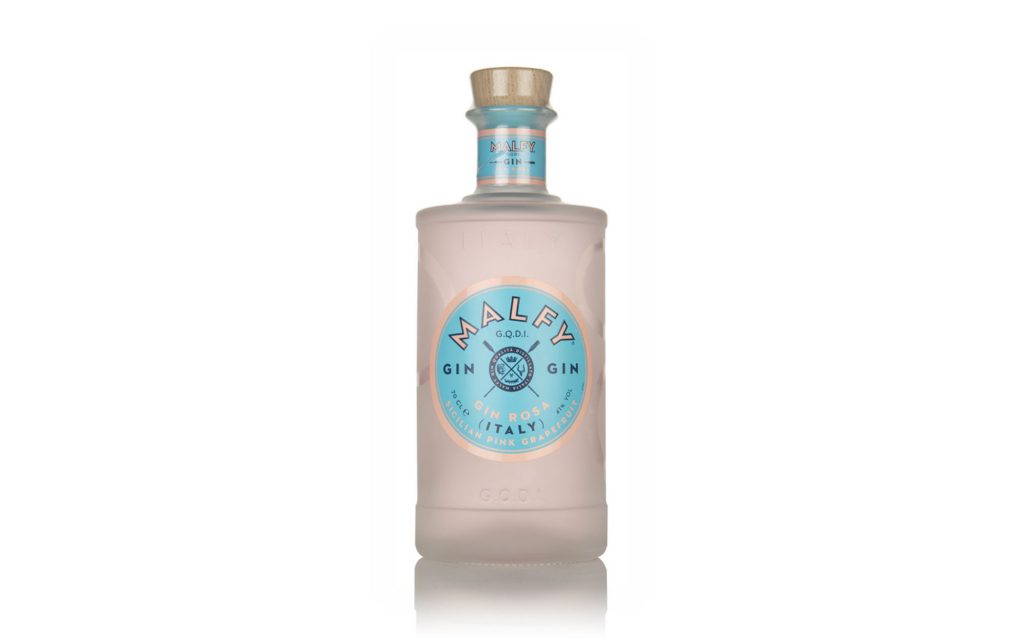 Perhaps some of you will be enjoying Italian gin witnessing an Italian win on Saturday 18 May? Even if Italy doesn’t bring home the big prize, you can be sure that you’ll be singing this ace gin’s praises, which was built around the delicious Sicilian pink grapefruit and a hint of rhubarb too.

Tangy pink grapefruit at the fore, balanced well by peppery juniper and a touch of thyme. 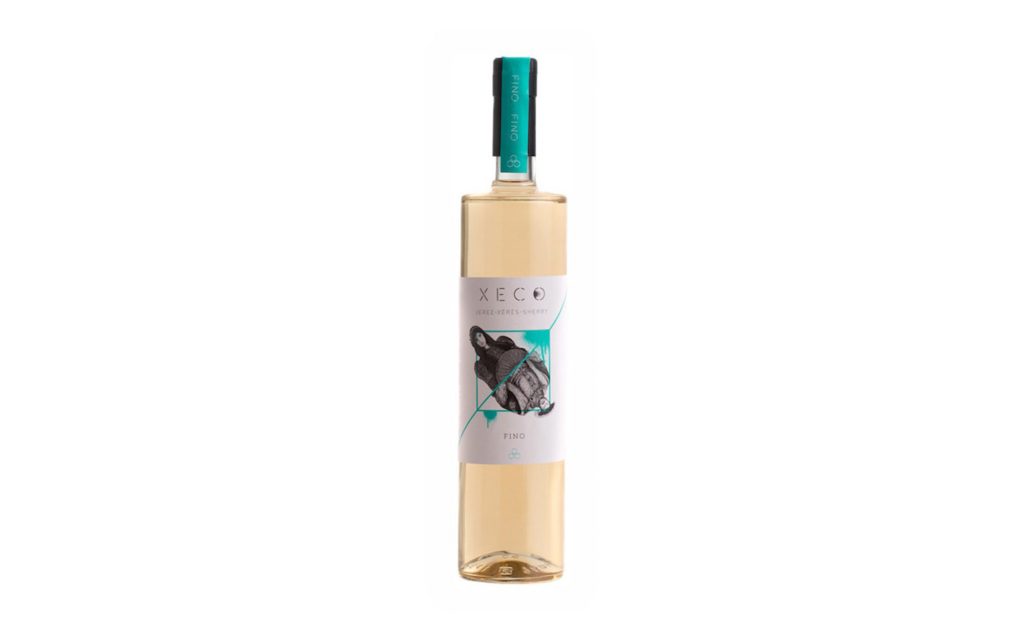 While Miki is on a mission to wow Europe’s heart with his entry ‘La Venda’, this Spanish brand on a mission to make sherry accessible again. XECO Fino, which was aged for a minimum of four years in American oak, is a crisp and refreshingly dry fino that makes for a great introduction to fortified wine, so it’s fair to say XECO has succeeded in its goal. It’s really tasty served straight up or over ice with tonic or lemonade.

Dainty and floral on the nose, building to the refreshing umami-esque palate. Thirst-quenching stuff, and ideal for aperitifs. 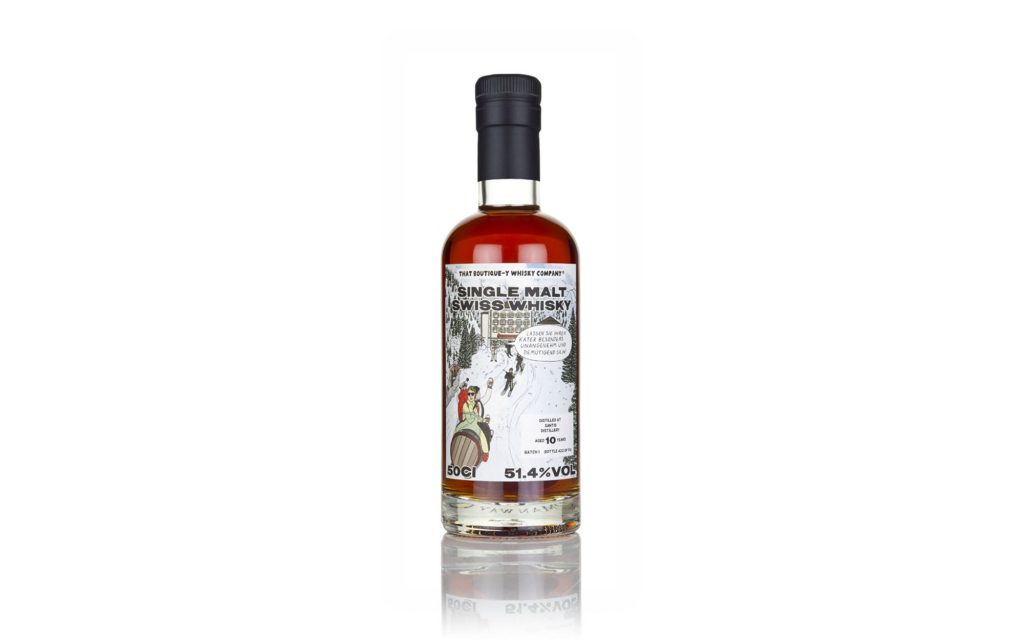 The Swiss really do make some delicious single malt, and if you weren’t aware of that than you should immediately familiarise yourself with the wonderful whisky distilled by Säntis. The Swiss brand produced this rich and complex 10-year-old expression which was independently bottled by That Boutique-y Whisky Company. Which was a very smart thing to do. This is a very, very tasty whisky. 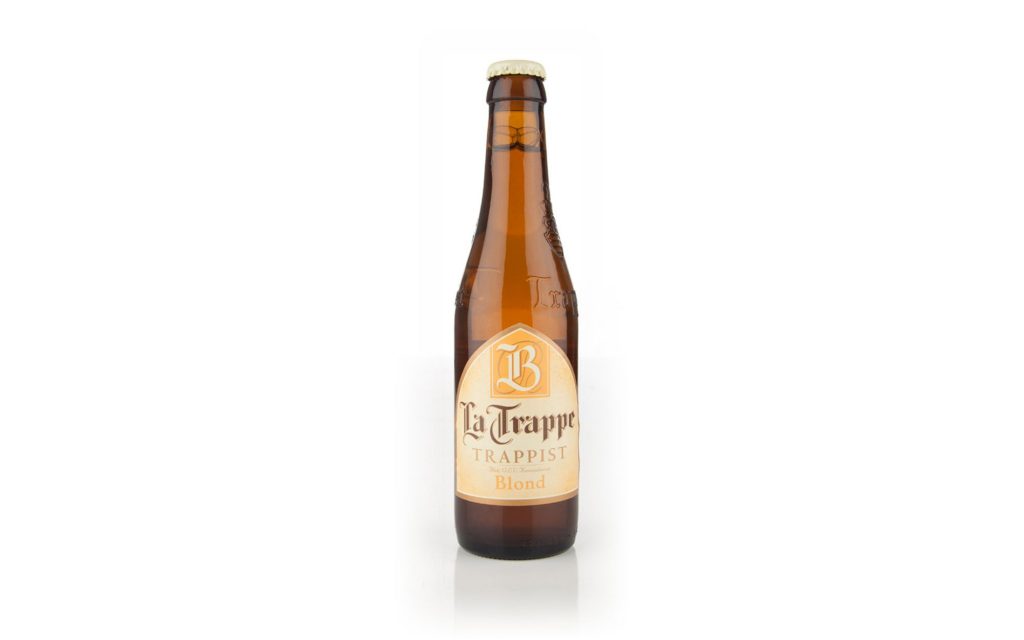 While Duncan Laurence represents The Netherlands with his song ‘Arcade’, you could show your appreciation for The Netherlands by enjoying some of its delicious beer, namely this excellent Trappist Blond ale from the Dutch La Trappe selection.

Crisp and refreshing, with sliced banana, clove-studded orange and creamy honey. Big yeast influence on this one, too. Hop bitterness stays way in the background, but it certainly is there.