A new year, a new decade, in fact, means there’s more new delicious booze for us to enjoy and so we’ve rounded up a few of the finest to make life easier for you.

There are few things more joyful then the rewarding feeling you get when you take a chance on something you haven’t tried before and find a new favourite. It could be a film you’ll spend the rest of your life watching, a meal you’ll forever be tempted to order or a drink you’ll always have room for on your shelf.

The beginning of a new year is the ideal time to try something different, particularly as there’s plenty of great events on the horizon that are perfect for a little boozy indulgence, from Burns Night to Chinese New Year. The following drinks are ideal for those who want to kick-off the new year by broadening their horizons and enjoying some of the finest new arrivals at MoM Towers. 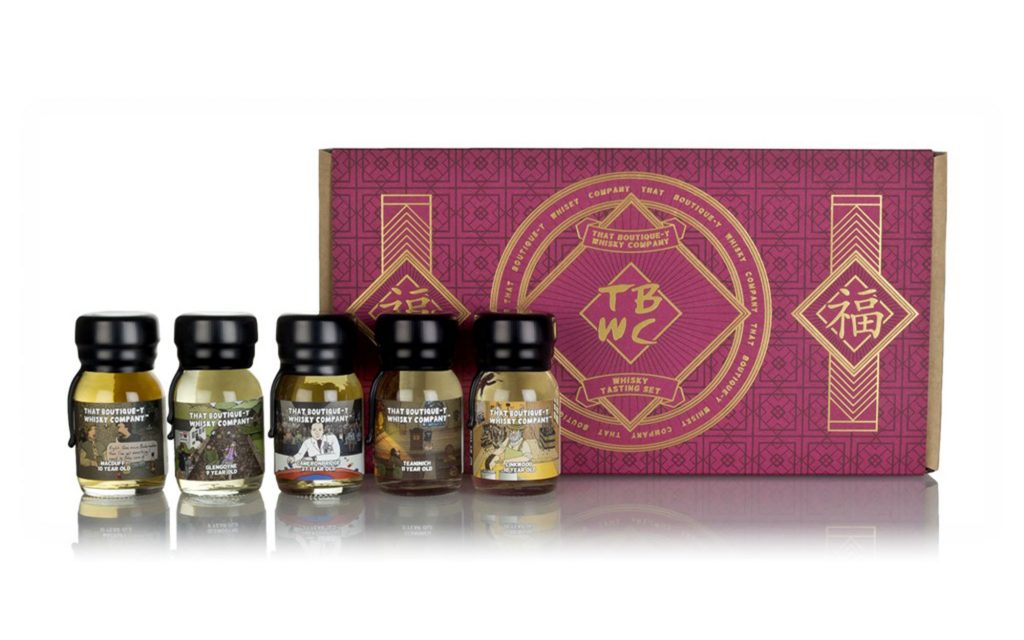 As we touched on in the intro, Chinese New Year is on the horizon (25th Jan, meaning it’s sharing some celebration space with Burns Night). That Boutique-y Whisky Company has decided to mark the occasion the best way it knows how: with delicious whisky! You’ll find five different 30ml wax-sealed sample drams from the indie whisky bottler’s stunning range in this set, the packaging of which was modelled on the red envelopes gifted during Chinese New Year festivities. There’s also an expanded 12 Dram Gift Set for those who want to really see in the Chinese New Year in style. 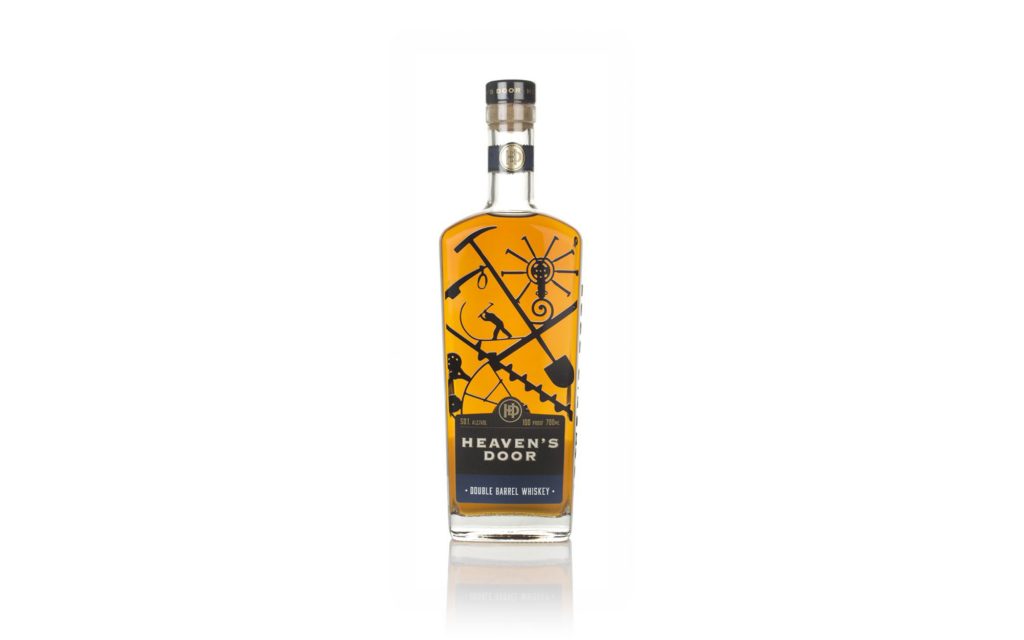 Heaven’s Door Double Barrel Bourbon is a blend of three whiskeys which were finished in hand-toasted, new American oak barrels from the Louisville-based Kelvin Cooperage. Wait, I haven’t mentioned yet that Heaven’s Door was co-founded by Bob Dylan. That’s right. It’s a Bob Dylan whiskey, folks. 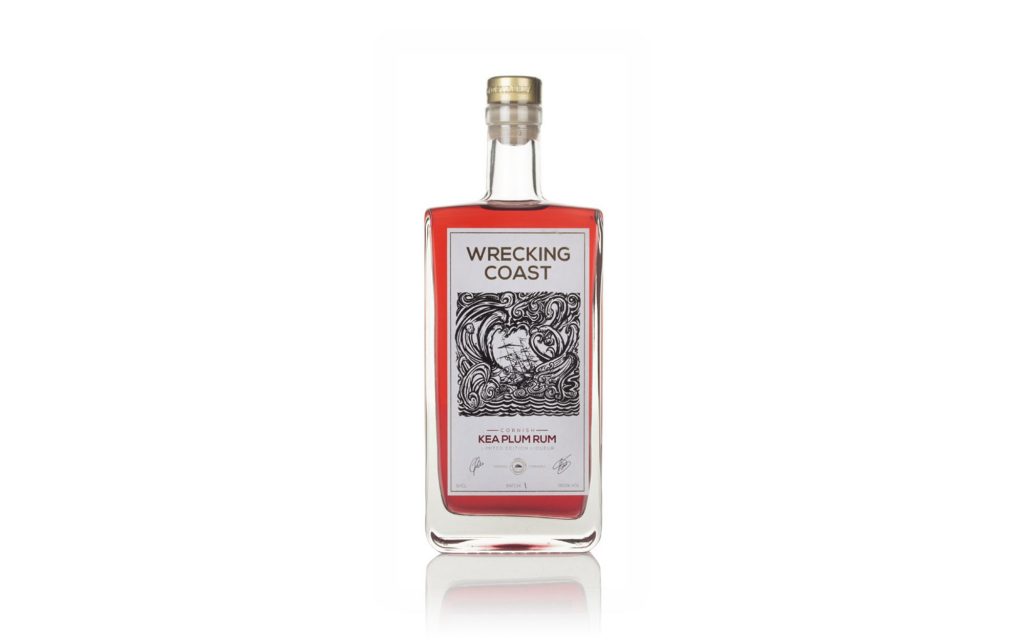 Rum is said to be the go-to spirit of 2020, which is good news for tasty rum liqueurs like this beauty from The Wrecking Coast. It’s a modern twist on the Rum Shrub, a traditional Cornish drink that dates back to the 17th century made from mixing fruit with rum. In this example, Kea plums, which are only found in a single valley in Cornwall, were foraged and then rested in white rum for around two months with orange and ginger too. 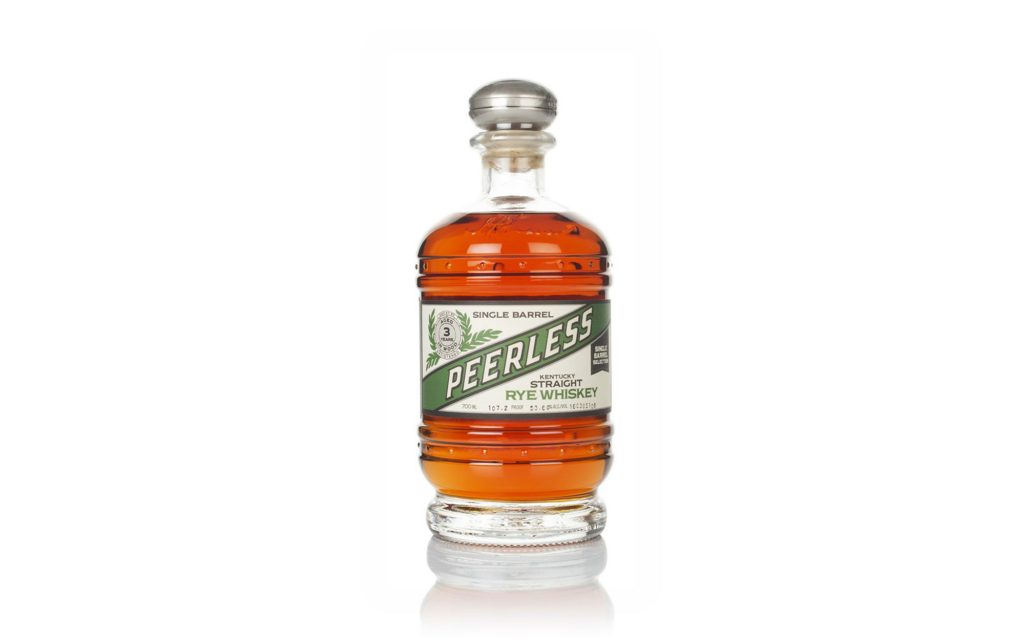 Given that this booze was bottled for the British Bourbon Society, you’d be forgiven for thinking Peerless 3 Year Old Single Barrel – Modjeska is a tasty bourbon. But you’d be wrong. Instead, this is a particularly delightful and young rye whiskey that got its name after a type of confectionery first created in Louisville, Kentucky that’s made by dipping marshmallow in caramel. Which sounds awesome. Much like this whiskey. 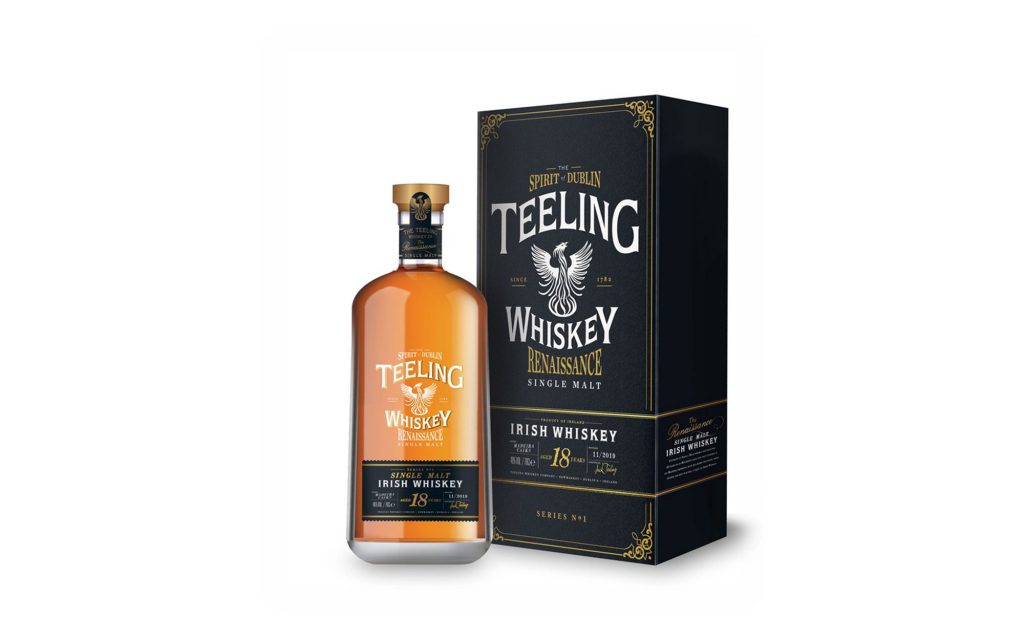 The Renaissance Series celebrates the ongoing Renaissance of Irish whiskey, Dublin whiskey and Teeling themselves, which we’re happy to raise a glass to! The 18 Year Old single malt is the first expression from the series and was matured first in ex-bourbon barrels before enjoying a finishing period in ex-Madeira casks. 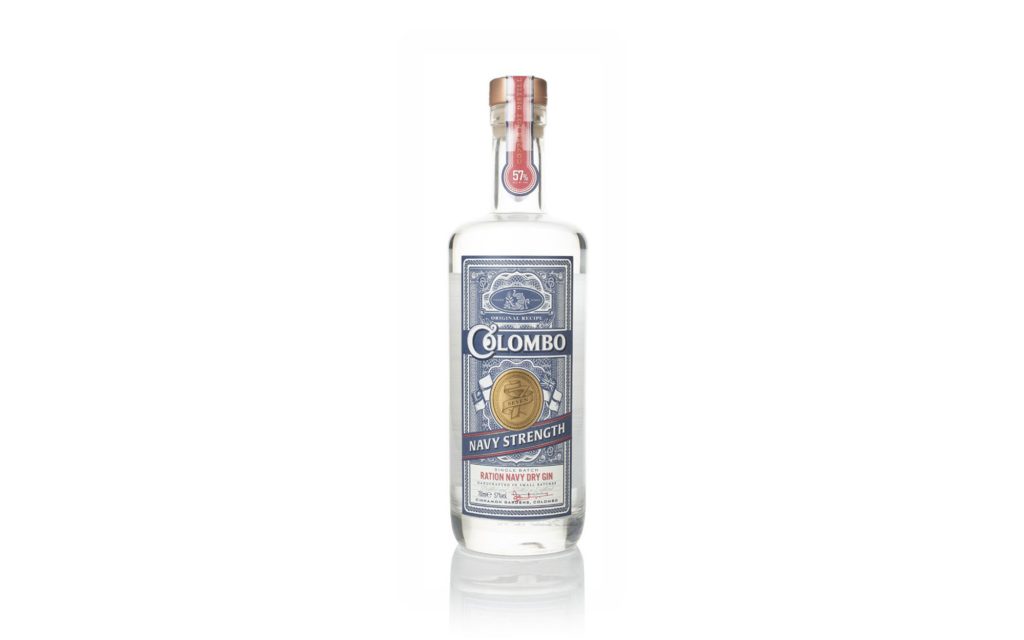 A Navy Strength gin from Sri Lanka concludes our round-up, one from the fine folks at Colombo! Made from a similar botanical recipe as the original Colombo London Dry, which includes juniper, angelica, coriander seed, liquorice root, Sri Lankan cinnamon bark, ginger root and curry leaves. In the Navy Strength, which was bottled at 57% ABV, there’s an extra helping of curry leaves to add an aromatic, spicy kick.

The next generation of no and low-alcohol drinks are here