The customary shenanigans of the 1st of April have no place here. This is all about stone cold facts. This is what our Master of Malt Dram Club members will be receiving this month!

Look, we know everyone is going to be wary of everything posted on the internet today. We’ve all looked at Twitter this morning and seen some brand doing something silly. We’ve all gone on Facebook and seen that one relative posting something that barely counts as a prank followed by countless laughing-face emoji. No horseplay here, though. Not with your monthly update about what deliciousness you’re going to find in your Master of Malt Dram Club Tasting Sets.

So, here’s what to expect in April’s Dram Club Tasting Sets… 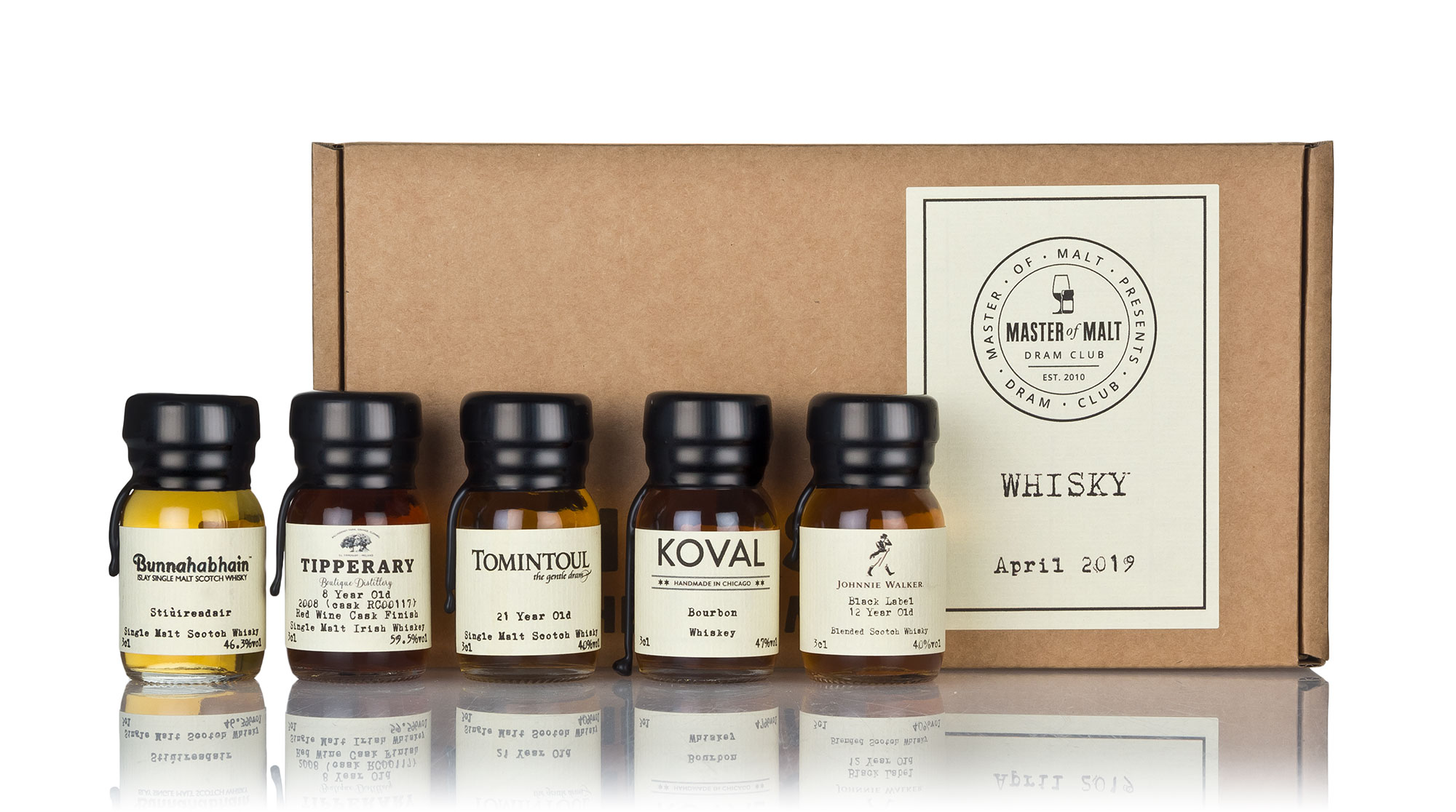 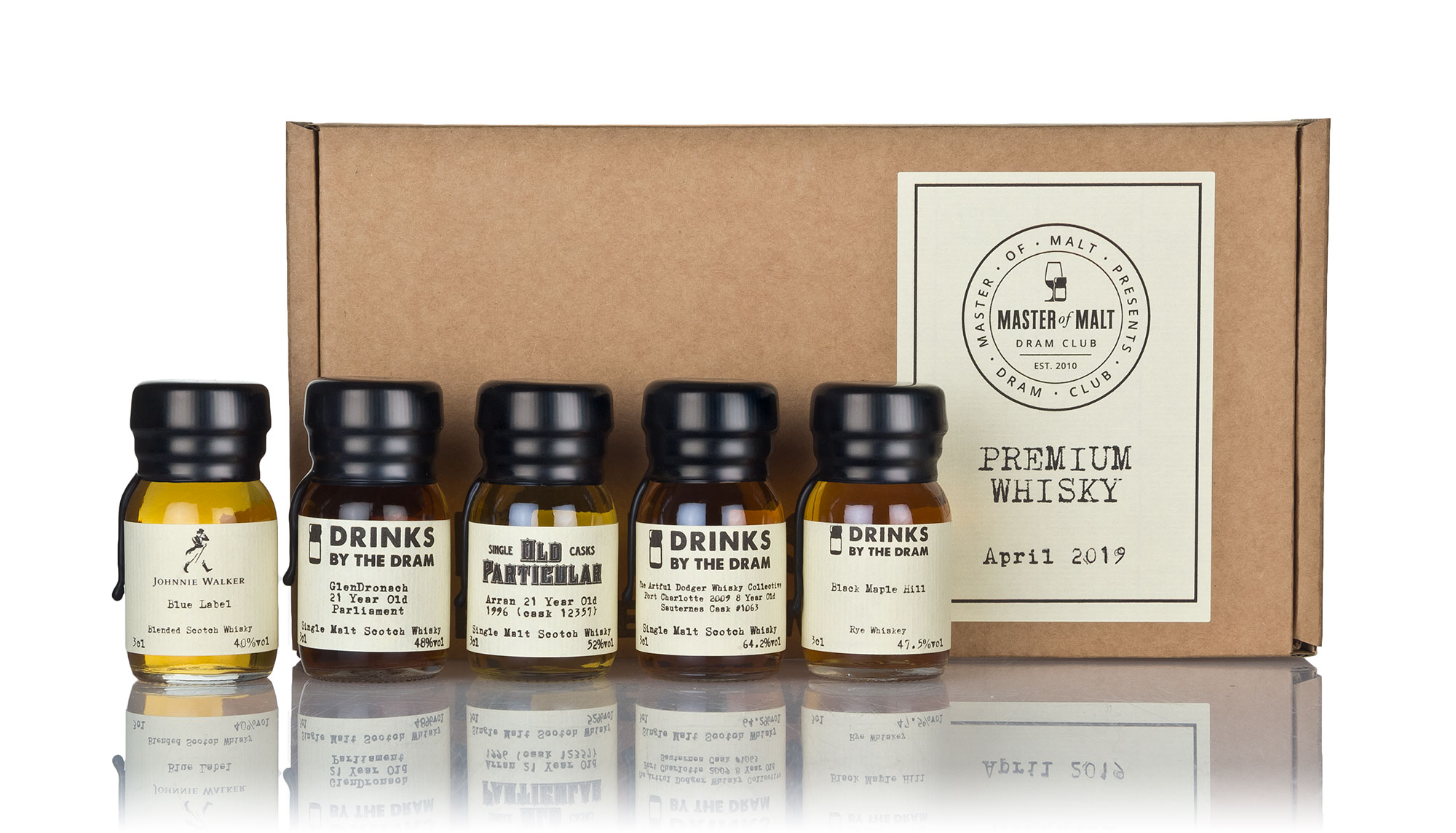 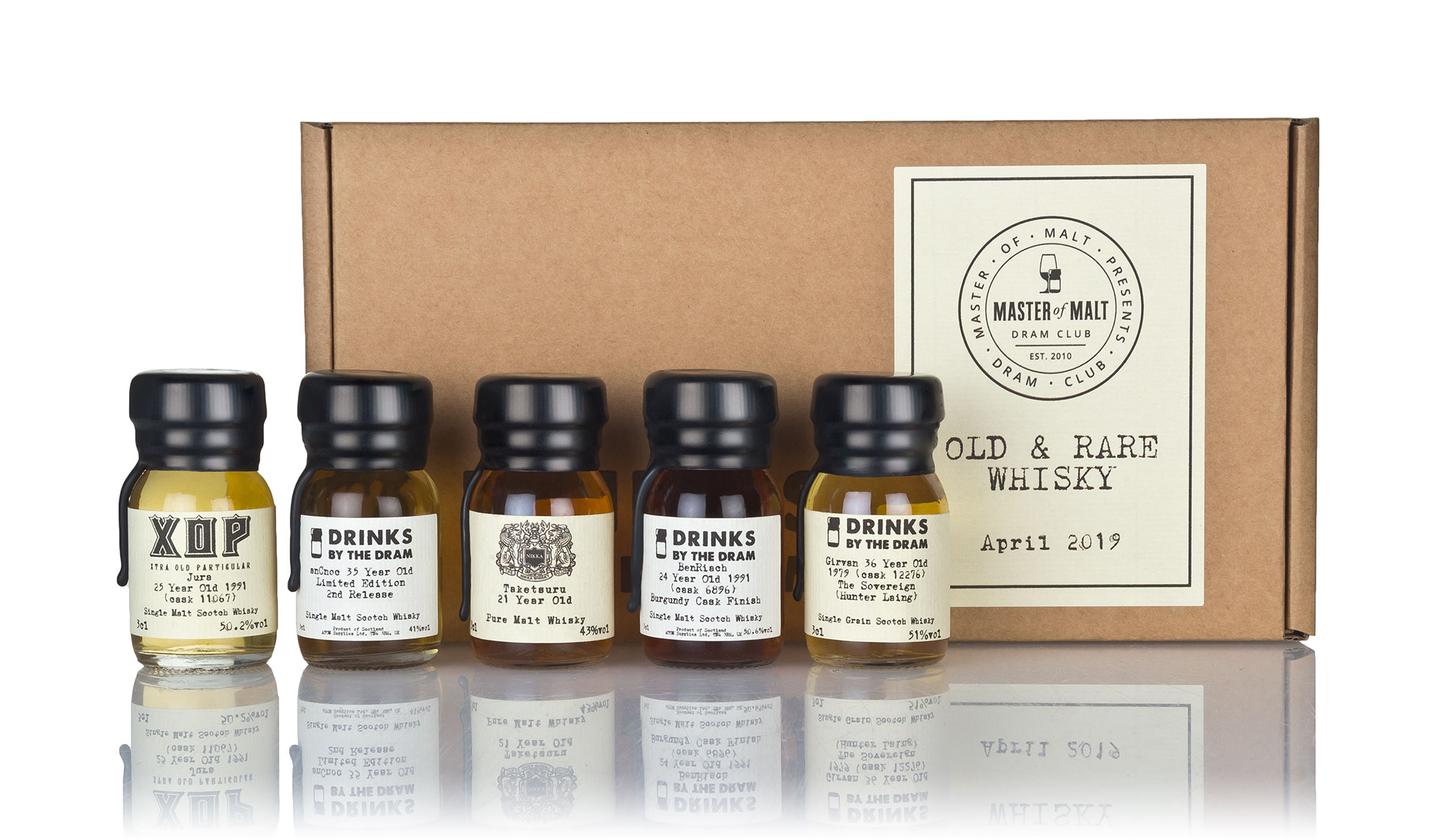 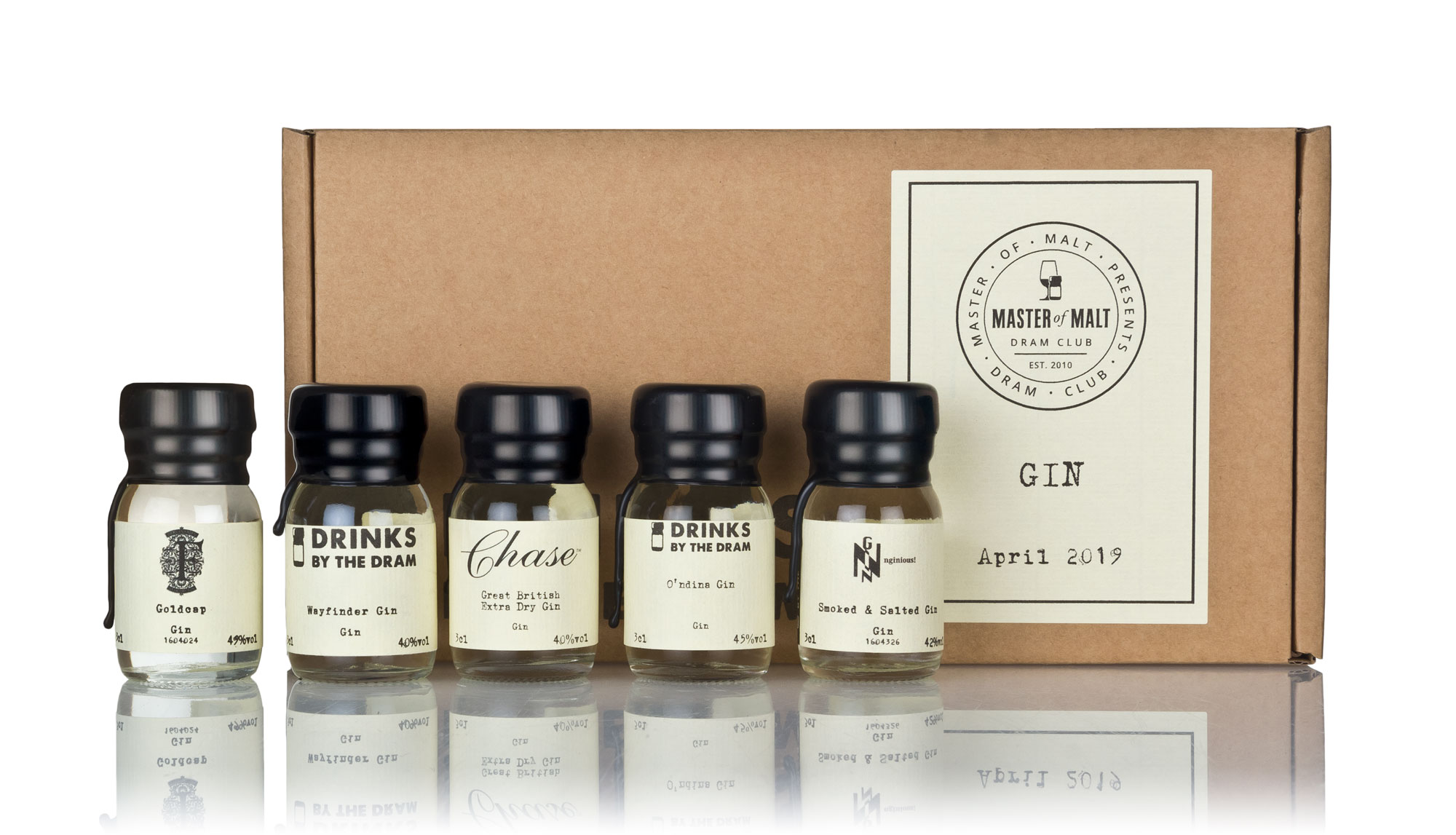 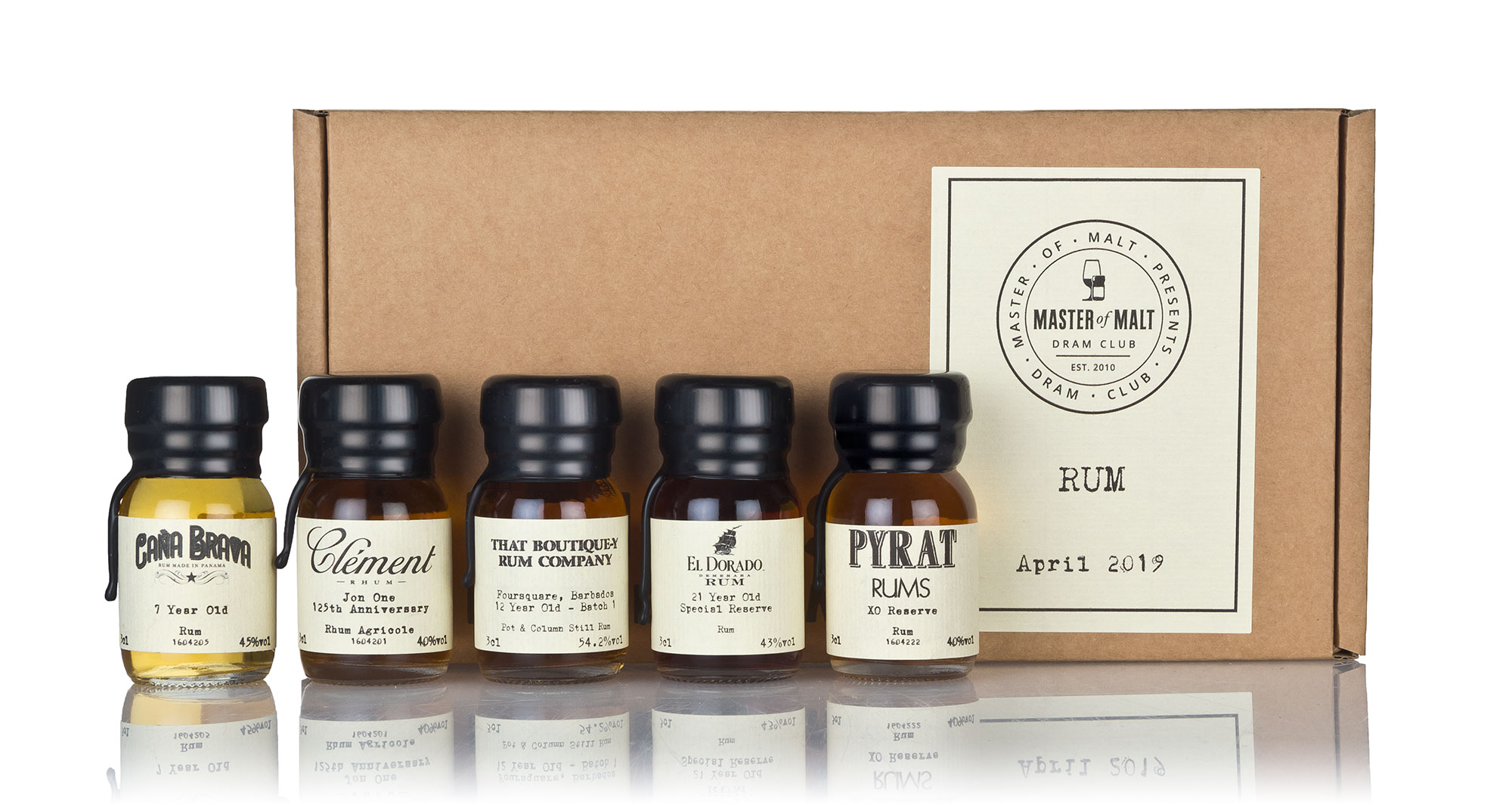 The truth about the Master of Malt Luxury Trilogy...