The Last Drop Distillers’ business model is based on sniffing out rare casks of spirits and Port. But what happens when such rarities become impossible to find? Ian Buxton talks to managing director, Rebecca Jago, to find out.

What do you do when the last of the really good, really old stuff is all gone? Admittedly, it’s not the kind of issue that confronts many of us all that often, but it is an existential problem if your name is The Last Drop Distillers and your company’s raison d’etre is to sniff out vanishingly rare old spirits, snap them up and bottle them for our delectation.

But let’s start at the beginning because, unless you’re one of the fortunate few able to purchase at this rarified and thus necessarily expensive end of the drinks market, the activities of The Last Drop Distillers may have gone unnoticed. And that would be a shame because this is an interesting and innovative little company with a refreshing approach to rare, super-premium spirits. 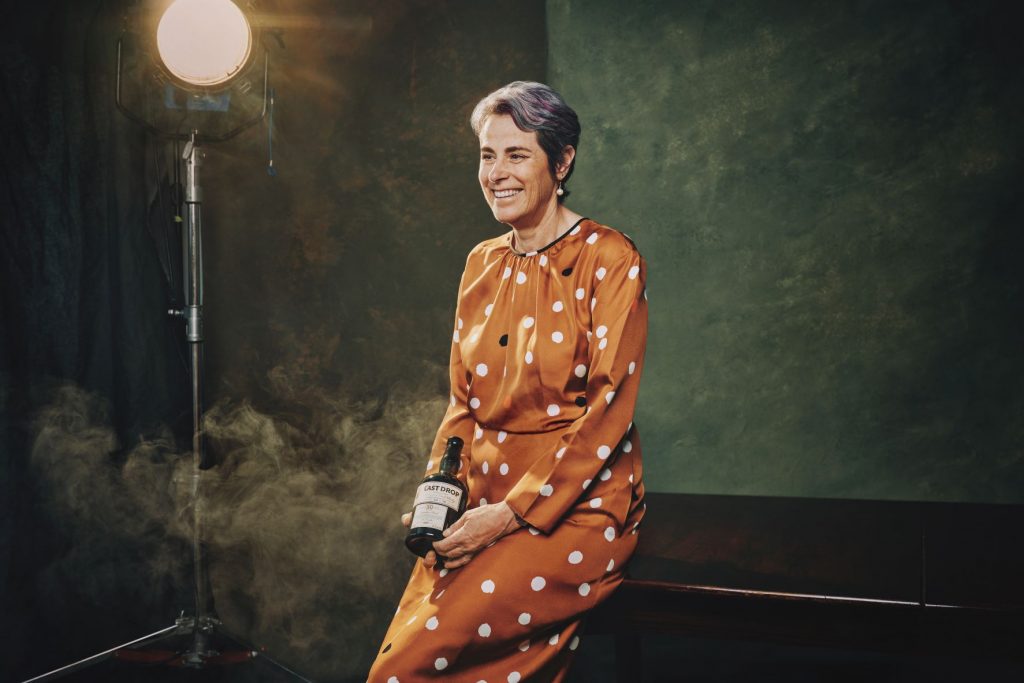 The company began life in 2007 as a retirement project for two notable figures with long-standing and distinguished records in the drinks industry – James Espey, OBE and his erstwhile colleague Tom Jago. But ‘retirement project’ doesn’t really do justice to two remarkable individuals. Espey’s conventional working life saw him rise through various corporate ranks, ending with very senior roles in International Distillers & Vintners (IDV – a forerunner of Diageo), United Distillers and latterly as global president of Chivas Brothers’ whisky business. After that, instead of fading gently away, he reinvented himself as a mentor, philanthropist, author and entrepreneur, as well as non-executive director of various drinks businesses. In truth, even today an hour in his company is both stimulating and quite exhausting for those of us of lesser talents and energy.

As entrepreneur he joined forces with an old colleague, Tom Jago (who sadly died, aged 93, in October 2018). He too was something of a force of nature and a new product development genius in IDV’s glory days. Often working with Espey, Jago led the teams that created Baileys, Le Piat D’Or, Malibu, The Classic Malts and Johnnie Walker Blue Label amongst others. He did have flops, but not many in what is a notoriously failure-ridden process.

So, what do you get if irrepressible energy combines with unrivalled expertise? The result was The Last Drop Distillers, which set out to be (in Espey’s words) “the world’s most exclusive super premium liquor company, offering rare finds (very limited quantities) of very old superb award winning whisky and cognac”. Many, of course, available through Master of Malt including blended and single malt whiskies, Cognac, rum and even some remarkably venerable Port.

The younger generation take over

So, since 2008, that’s what they have been doing. But by 2014 they were both ready to step back and control of the business, still wholly independent at that stage, passed to their daughters Rebecca Jago and Beanie Espey. Motherhood and another drinks project (Xeco sherry) caused Beanie Espey to restrict her role to that of an advisor, and today the company, which in 2016 was sold to Sazerac, is run by Rebecca Jago with two colleagues Nick Morton and Michael Cowman.

The aim remains the same but, with Sazerac’s financial and distributor might behind them, Last Drop is evolving. It’s an interesting partnership – being privately-owned, intensely tight-lipped and appreciative of the extended timescales involved in the maturation of fine spirits, it’s harder to think of a more appropriate parent than Sazerac.

Jago is fulsome in her praise. “Respect for the liquid is at the heart of everything we – and they – do”, she says, adding that “we need to plan ahead to build relationships, letting customers know what we plan next. Sazerac’s support has transformed the business while letting us plot our own path.” 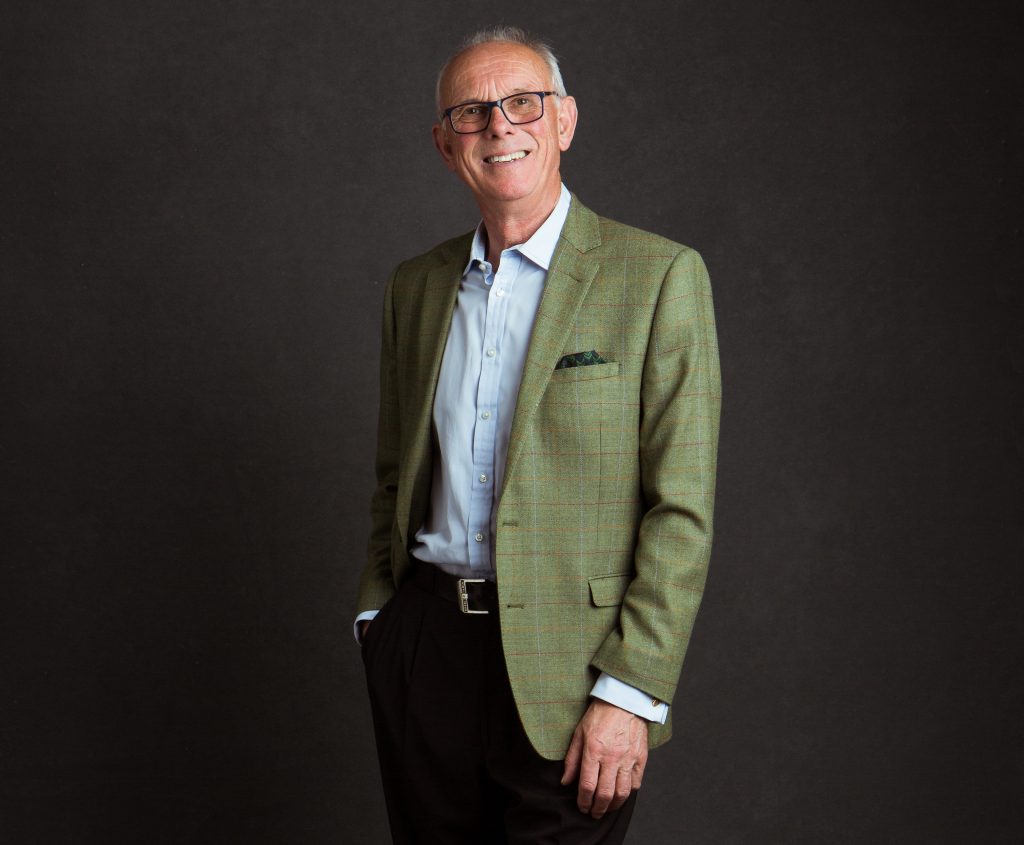 Colin Scott, just one of the illustrious names in the Assembly

That path now involves a carefully structured programme, incorporating a curated autumn release of three very exclusive spirits and a spring release of a new creation by one of their ‘Assembly’ members – a group of luminaries from Scotch, American, Irish and Indian whiskies, Cognac and rum. And what a group they are: there’s Colin Scott, formerly of Chivas Brothers; Drew Mayville, master blender at Sazerac; Richard Seale from Foursquare Rum; Louise McGuane of JJ Corry Irish Whiskey; Michael d’Souza, master distiller and blender at Paul John Whisky; and Denis Lahouratate, cellar master at Domaine de Sazerac Cognac.

Though we can probably eventually expect some extra-aged Buffalo Trace bourbon from their Warehouse P climate-controlled racks (Sazerac own this iconic distillery), the first expression from the Assembly is a Scotch. Last Drop’s first ever release under its own label is 500 bottles of a 50 year old blend, created by Scott and carrying his signature. Now it’s not what you’d call cheap. But by the standards of today’s whisky pricing, at £3,250, is in comparative terms it’s something of a bargain. 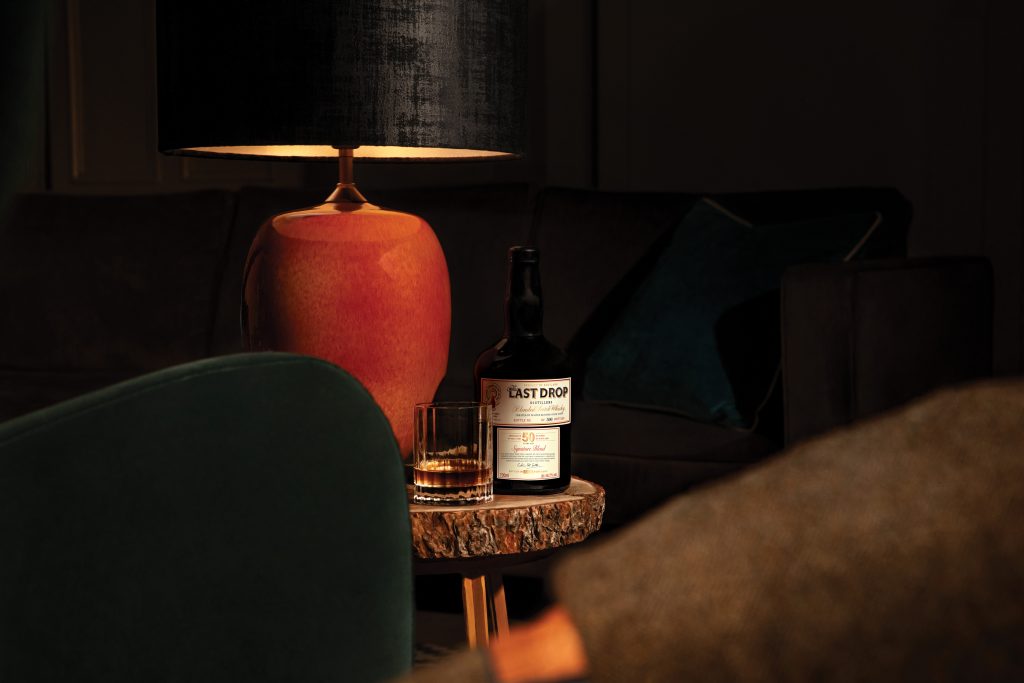 Rare spirits for drinking, not investing

And that led me to discuss with Rebecca Jago the vexed question of ‘investment’ in whisky.  It’s a subject I’ve been outspoken on for some time, considering the very idea to be almost sacrilegious and watching, with growing concern, the increasingly inflated claims for returns from the purchase of casks of new make whisky. Turns out we’re of like mind. “Alcohol was never designed as an investment,” she told me. “It’s for celebration and conviviality – it was designed to be shared.”

So, when you get your bottle from Last Drop, remember that the mini they include with every release is not to give you a little taste before you flip the rest at auction, but so that you can plan, savour and anticipate the momentous occasion when you open the big bottle. So go to it – invest in your pleasure in some extraordinary spirits that deserve to be set free.

The Last Drop Signature Blend is available from Master of Malt. Click here to buy.

Cocktail of the Week: The Woodsman