Henry Jeffreys
No Comments on New Arrival of the Week: Foursquare Détente

This week we’re particularly excited about the latest Exceptional Cask Selection rum from the Foursquare Distillery in Barbados. It’s been aged in ex-bourbon and Port casks for ten years. And that’s not all, there’s a new vintage bottling on the way too. Double trouble!

First of all, let’s get the name out of the way, ‘Détente.’ It might sound a bit peculiar but it’s just the latest in a long line of gnomically-named bottles from the Foursquare Distillery in Barbados like ‘Criterion’, Nobiliary’ and ‘Empery’ –– come to think of it, I lost £20 on ‘Empery’ at Cheltenham a few years ago. Détente, though, brings to mind the Cold War, the word was used to refer to moments of relative calm between the USSR and USA. Could it be a coded reference that some sort of agreement over the terms of the island’s GI has been reached by those two titans of Bajan distilling, Richard Seale from Foursquare and Alexandre Gabriel from the West Indies Distillery?

Sadly not. The word in French can simply mean ‘relaxation’ and is probably just a reference to the perfect way to enjoy it. Whatever the meaning of the name, there’s no doubt that this is an exceptional drop. It’s a single blended rum which means that both pot and column still spirit is used, specifically a double retort pot still and the continuous twin column still for all you rum nerds out there. The final blend is made up of a ten year old, aged exclusively in ex-bourbon casks combined with a rum that was aged for four years in ex-bourbon casks before spending another six in ex-Port casks. It’s bottled at 51% ABV with no chill-filtering, colour or sugar additions.

But that’s not the only exciting new bottling from Foursquare. The company has also released another rum in its Exceptional Cask Selection series this month. It’s also a blend, distilled in 2008 and spent the last 12 years in ex-bourbon casks before bottling at 60% ABV. Full details of both below.

The Seale family have been on the island of Barbados since the 1650s and involved in the rum business since at least the 1820s. The brand R.L. Seale dates back to the 1920s. Foursquare, however, is a much more recent creation. The distillery was founded in 1995 by Sir David Seale and is now run by his son Richard, a master distiller and blender. Under the Foursquare label, the firm produces some of the finest rums in the Caribbean to Richard Seale’s exacting standards. He is outspoken in his opposition to any sugar addition and off-island ageing, both techniques used (to great effect it has to be said) by Alexandre Gabriel at the West Indies Distillery, also in Barbados. So there’s a lot they disagree on which we have documented on the Master of Malt blog in the past. Anyway, that’s enough politics, let’s taste the rums!

From cask types to bottling dates, there’s no shortage of information on Foursquare labels

These are both exceptional liquids, that are best drunk neat or in very simple cocktails which let the quality shine through. With the Détente, I made perhaps the best Palmetto I’ve ever had, made half and half with Barbadillo sherry vermouth, served over ice with a dash of Angostura and some orange peel. Absolutely stunning. Here are the full tasting notes for:

Nose: Extraordinary complexity: sweet notes like butterscotch and muscovado sugar mingle with spices including cinnamon and nutmeg, dark cherries and orange peel, and then powerful aromatic menthol notes and a touch, just a touch of acetone.

Palate: Smooth with popcorn, dark chocolate, red fruit, molasses and creamy buttery notes but all the time with a vein of fiery pepper running through it.

Palate: Strong wood tannins, it really grips the mouth with a taste of tobacco, leather and bitter espresso coffee. Big alcohol too, providing black pepper and chilli. A dash of water softens it bringing out notes of milk chocolate, maraschino cherry, cooked apple and manuka honey.

Finish: Long and intense, like biting into high cacao dark chocolate and those tannins linger. A finish you can chew.

Master of Malt @MasterOfMalt
14 minutes ago
Marvellous malt #whiskies from three famous Speyside distilleries go into @MonkeyShoulder3 – we couldn't possibly tell you which ones, so you'll have to let its buttery, fruity flavour profile speak for itself! 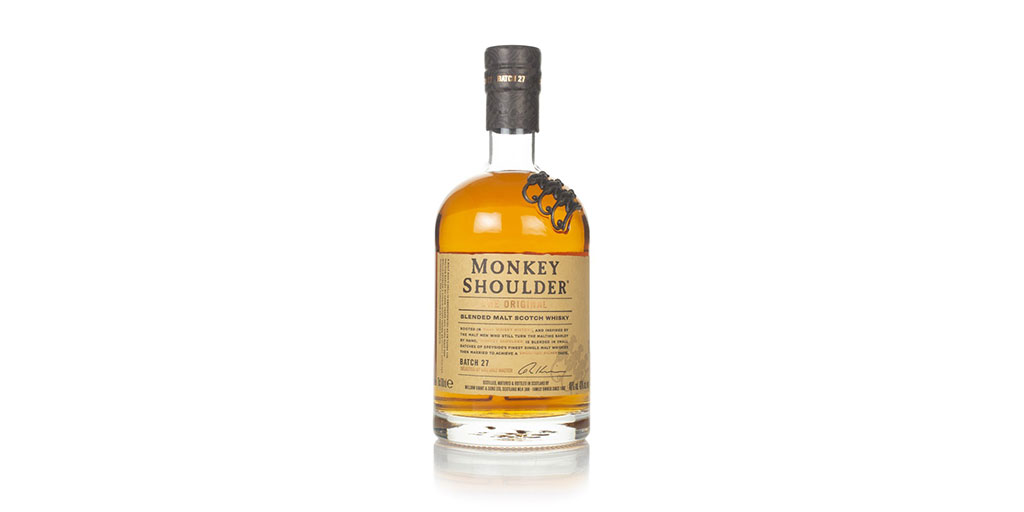 Master of Malt @MasterOfMalt
2 hours ago
Nearly a year in oak has imparted some rich, spicier notes to Herradura Reposado, though the #Tequila still keeps that agave freshness, too. Best of both! https://t.co/SbnaIKIKV9
View on Twitter
0
2

Master of Malt @MasterOfMalt
3 hours ago
. @remymartinUS has teamed up with Usher with a dazzling video celebrating the links between #Cognac and American music through the ages. 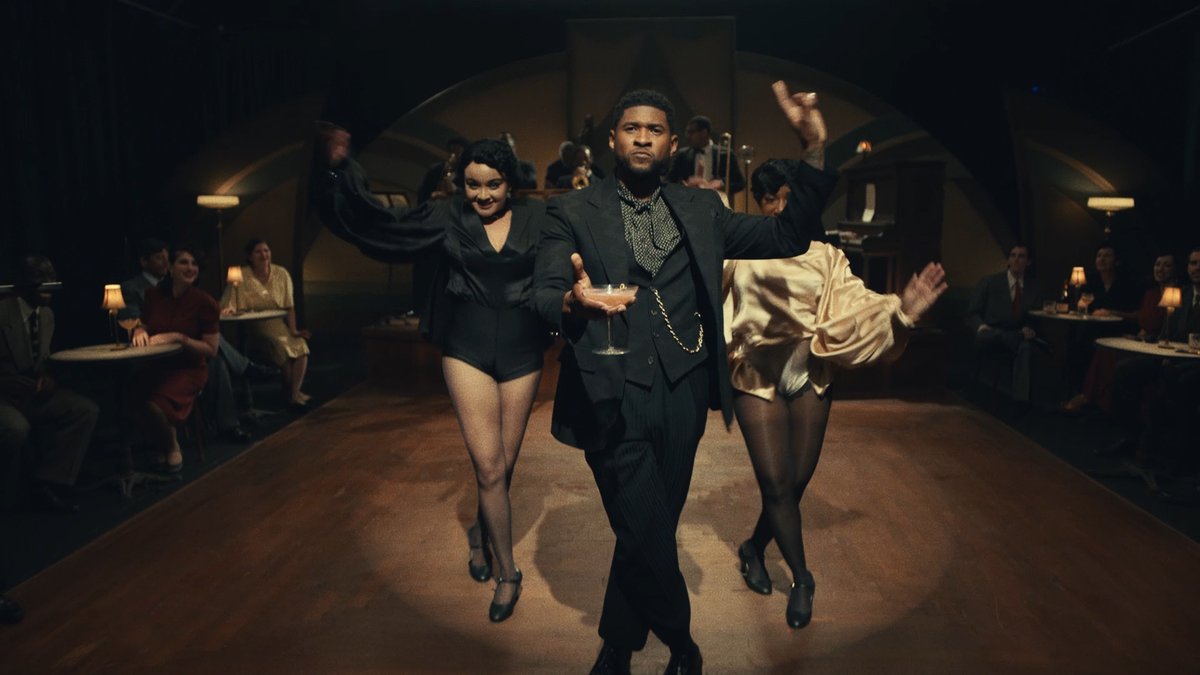 Why Tequila is increasingly a spirit in demand