How Scotch whisky opened up

Ian Buxton
1 Comment on How Scotch whisky opened up

Ian Buxton returns to take a look at how Scotch whisky opened up. He remembers a time when master distillers were unknown and unreachable, and whisky production was a secret kept by each distillery. Now the industry is much more open, accessible and diverse. Here’s how it happened.

You probably noticed the recent announcement that, at the end of a distinguished career of more than forty years, Johnnie Walker master blender Dr. Jim Beveridge OBE is to retire soon and will be succeeded by a Dr. Emma Walker [no relation, Ed.]. 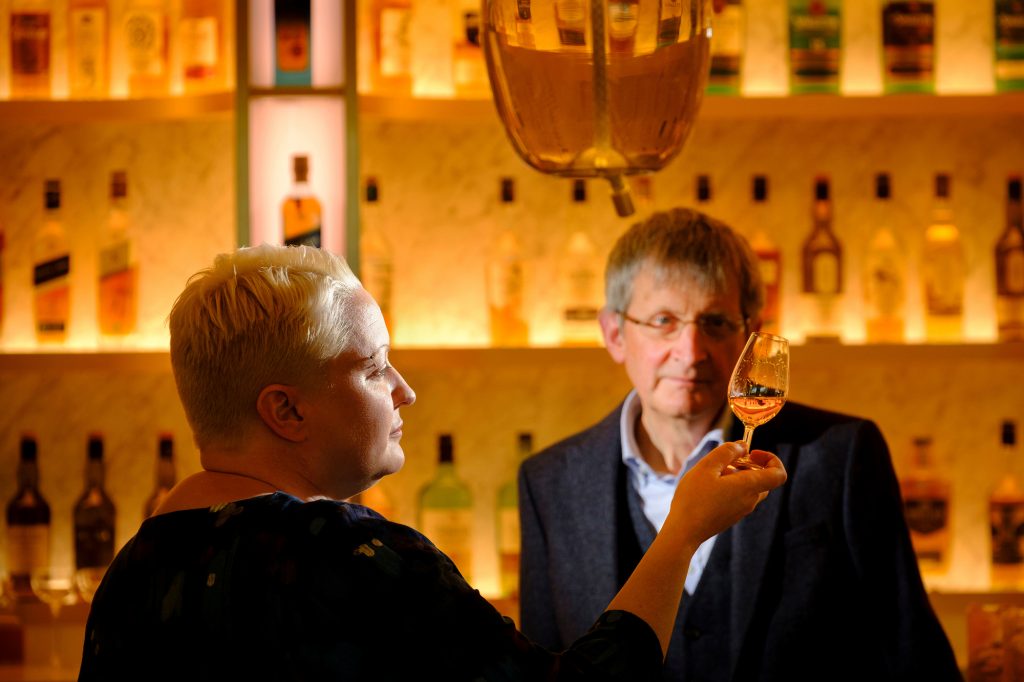 The illustrious women of Scotch whisky

This news has been extensively covered (rightly) so I won’t elaborate here other than to offer congratulations. Dr. Walker joins the many other highly capable women changing the face of the whisky industry. In the blending rooms alone we can count Maureen Robinson, also at Diageo, Rachel Barrie (BenRiach etc.) and Stephanie Macleod at Dewar’s among others – and that’s before mentioning the women in senior executive roles in finance, marketing and other key positions. Just a decade or so ago this would have been quite exceptional and widely remarked upon; today we take it for granted.

It suddenly struck me that this was just one of the very many changes that I can recount after my near-forty years in whisky. For an industry all too frequently thought of as resistant to change and overly traditional in its ways, I can reflect on changes that seem quite radical and profound. Never mind lady master distillers and blenders, the whole role and visibility of this once mysterious character has been transformed. Previously shadowy but powerful figures, they were invisible to the outside world – and hidden even from many of their colleagues. I started work in the mid-1980s for a well-respected firm of Glasgow blenders, now part of Edrington, in a middle management marketing role.

The marketer who asked to meet the blender!

One day, shortly after joining, I expressed a wish to meet The Blender (for so he – and it was always going to be a ‘he’ in those days – was styled and spoken of) and learn more about what he actually did and how this linked to marketing. Consternation! The Blender would be busy. The Blender could not be disturbed from his sacred work. The Blender did not concern himself with matters such as marketing and, if impertinent young marketing folks knew what was good for them, they did not enter his inner sanctum.

In actual fact, he turned out to be Paul Rickards (remembered today for his contribution to the development of the tasting wheel) and, once he recovered from the shock of talking to me, proved affable, engaging and very open to sharing his knowledge. He wasn’t terrifying at all and would probably have fitted right into today’s world where distillery managers and distillers are rock stars, highly visible on promotional world tours, presenting at whisky shows, signing bottles and posing for selfies. One wonders, on occasion, just how much blending and distilling they manage to fit into their busy week.

It’s about transparency, something that the industry has embraced to an astounding degree. Take visitor centres, or ‘brand homes’ as they are increasingly styled. Once, really not so long ago, distilleries were closed and secretive places. Believe it or not, it was quite normal for colleagues outside a production role to have to seek permission in advance to visit distillery or bottling facilities and expect to be questioned on the purpose of the trip. 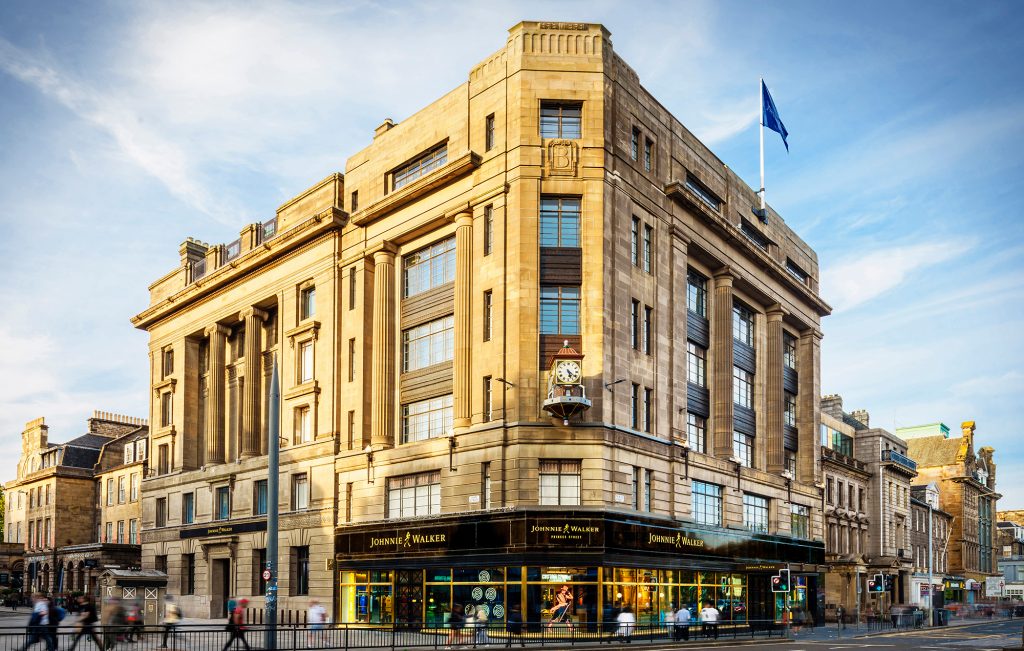 How Scotch whisky opened up

The first visitor centres date from the late 1960s when both Glenfarclas and Glenfiddich had some limited – very limited by today’s standards – facilities for the public. However, with a few exceptions, in general the idea was firmly resisted by the rest of the industry for a further twenty years or so. Notably, the DCL (forerunner of Diageo) gave long consideration to the concept of building a small model distillery, codenamed the Bothy Still, which would open to the public thus avoiding the trouble and expense of visitors to their ‘real’ distilleries. In the event that plan was abandoned in favour of a modest exhibition above the public toilet block in a layby off the A9 by Kingussie (today it’s the privately-run Ralia Café and a great place for a short break on the tedious drive north).

Compare that attitude to the reputed £150m Diageo have just spent on the Johnnie Walker Princes Street Experience and its four satellite distillery centres. Public access to distilleries is now the norm and those that maintain a closed door policy a fast-diminishing minority.  They are frequently critical to the economics of many new boutique ‘craft’ operations where visitors are welcomed with open arms (and a ringing till).

Alongside this transparency there has been a greater willingness to share details of production, blend make-up, cask regimes and so on that would have been unthinkable even ten years ago. While some brands continue to resist, a new generation of more open-minded industry leaders have recognized that today’s well informed, media savvy and curious consumers cannot be fobbed off with PR platitudes, misty faux-heritage anecdotes and a few sepia-tinted photos of Victorian gents with resplendent facial hair and curious hats.

Distillers such as Waterford and Sweden’s Gotland provide astonishing amounts of information on their websites for all to see. Sometimes the detail can be overwhelming but the evidence seems to be that the more a brand shares the more the consumer (or some of them at least) will happily absorb and then come back for more. The distillers of my youth would require many a long and liquid lunch to overcome their apoplexy at such heretical disclosures.

So, many changes, though arguably more could and should be done. Notably, the whisky industry in the UK remains predominantly white and middle class, albeit with an improved and improving male/female balance, while ethnic minorities remain a rarity, certainly at any level of management. However, take some comfort from these few thoughts based on a lifetime’s observations. Don’t believe the historically ill-informed Jeremiahs who suggest that this is a stuffy and unduly conservative industry – hopefully this brief survey belies that view and provides hope for a better future.