We spoke with head distiller John McCarthy about Adnams’ the grain-to-glass process, being a pioneer British craft distiller and the crucial difference between wash and beer. Oh, and he has some quite strong views on pink gin.

Created within the Adnams brewery grounds in the picturesque English seaside town of Southwold, the Adnams Copper House Distillery opened in 2010. According to Adnams, it was the first brewery to be legally allowed to install a distillery in the UK. Today, Adnams counts gin, vodka, whisky, cream liqueur and distilled Broadside beer among its spirits. Head distiller John McCarthy has been there since (before) the start so who better to explain the whole thing to us?

Master of Malt: How did you go from an engineer to a head distiller, John?

John McCarthy: I started at Adnams 20 years ago now, in 2001, as an engineer from an electrical background. I came here to look after the electrical stuff that keeps the brewery running. As an engineer, I run projects and a project came along to put a distillery in.

We started talking about it in 2009 and I was deemed the best engineer for the job because I had done some brewing exams. So, I looked into how a distillery works and what you need to do. I did a five-day course in the States, set up by the German stills company, Carl. They were pretty busy in the US at the time, because the craft distillery movement was really taking off. Jonathan Adnams came along with me because it was his idea for the distillery and on the plane home, I asked him who would run it. He said he hadn’t thought about it, so I said, ‘I’ll give it a go’. That was my job interview.

The lavish stills set-up at the Copper House Distillery

MoM: What was the craft distilling scene in the UK like back then?

JMcC: It was new and exciting. The English Whisky Co. was going, Chase had started. There were very few of us and after that, distilleries were popping up everywhere, within a few years. A lot of people said to me at the time, ‘do you really like all these other distilleries popping up?’ And I thought it was great because the gin category exploded when there was an explosion of gin producers. If there hadn’t been 50 gin distillers, there wouldn’t have been the gin craze. It’s the variety of products that actually caused the craze to happen.

MoM: So, is that what you set out to make first? Gin?

JMcC: Gin first, but Jonathan’s angle, always, is that because we’re a brewer, it’s going to be grain to glass, we’re not going to buy neutral grain spirit. I have used NGS in the past, but only for contract gins, which we make for a couple of different people. We buy NGS for that because the vodka I make to make our gins is quite precious to us, it’s quite labour intensive to make.

MoM: Tell us about the grain to glass process…

With our grain to glass approach, the brewers had to learn to make a distillery wash. There are differences that happen in the brewhouse. When you mix your malted barley or whatever grains you’re using with warm water, you’re getting enzymes to break down the starches into sugars. When you brew beer, you want that to be at a certain temperature so you get a make-up of sugars that are fermentable and non-fermentable, you want long chain sugars like dextrin, because you want sweetness. And you want sugars that are smaller, like maltose and glucose, which will ferment into alcohol. You want alcohol, but you also need to retain some sugars that will not ferment. That’s beer. When you make a distillery wash, you want it all to be fermentable because you can’t distil sugar – you’re just wasting starch.

Wood experimentation in an important part of McCarthy’s job

MoM: Speaking of beer, how’s Spirit of Broadside doing? Have you made spirits from any of the other beer brands?

JMcC: We haven’t. Lots of people love Spirit of Broadside but the problem we have is it’s a hard sell. We basically did it as a stepping stone to making whisky. It helped us to have a brown spirit early on. We’ve still got some, we still make it. The big advantage of having our own shops is we can get people to try it before they buy it.

MoM: Rumour has it you use a pretty interesting yeast strain…

JMcC: Adnams yeast is two different strains, which we’ve had since about 1940. They are called class one and class three and we like to have 50% of each. If we have 50% of class one and class three, we get good, steady, vigorous fermentation – a good performance. We get the right amount of alcohol, everything’s lovely. If it gets out of 50/50, then we get problems: stuck fermentations, cloudy beer, all sorts. The problem we have is class one is a chain-forming yeast – it is very vigorous, and dominant. Class three (you can see the difference under a microscope) is ones and twos [as opposed to chains] and it is not so strong, it tends to get dominated by the other one. So, we have to propagate class three and do regular yeast counts. That’s the yeast we use for everything. And it’s free!

John McCarthy in action at the Adnams Copper House Distillery

MoM: Adnams is also known for its wine business – are you doing anything exciting in the distillery with wine casks?

JMcC: We filled some Port and sherry casks with new make. They’ve been laid down for five years now. We have our three whiskies – our rye, a triple malt and a single malt. The single malt has gone into the sherry and Port casks, which I’m keeping. I’m into the idea that we need to do special releases. I want to do distiller’s choice-type releases, where I’ll just pick a single cask and bottle it. The sherry and Port might go for that.

I did buy some TGS (tight grain selection) barrels. They cost an awful lot of money but the tight grain, apparently, in the fine wine industry, gives a more refined wine, it just takes a lot longer to get there. So, I bought some of those to see what they did with spirits. I’ve got an experiment that’s been going with those for about seven years now. I’ve not even tried it. I will soon.

I’d say over 90% of the barrels I buy have never been used – freshly made and freshly toasted, straight from the cooperage in France. We do fill some ex-bourbon because our single malt is a blend of French oak and ex-bourbon, 66:33. If this distiller’s choice idea kicks off, I will buy some wine barrels to do some finishes in.

We’ve also made one barrel, about eight years ago now, of brandy from locally grown grapes. There’s a vineyard about 14 miles away from here and I bought a couple of thousand litres of wine off them and distilled that into brandy. Suffolk grapes making Suffolk brandy. It is a mix of Seyval Blanc and a bit of Müller-Thurgau.

MoM: Any other future plans you want to share?

JMcC: I’d like to grow whisky. I think English whisky is going to be a thing. There are around 20 people making whisky in England and Wales. So, it would be nice to get together and become a category. We’ll continue with gin, we’re doing seasonal gins. To come up with another great gin is always a good thing.

MoM: Do you think gin has still got legs?

JMcC: I think it’s on the wane. I don’t think that’s an issue, I think that’s probably a good thing. There are some gins that I don’t agree with – pink gin.  Hold my hands up, I make a pink gin but I try to make a pink gin that still tastes like a gin. There are a lot of gins out there that don’t. You can’t really call them gins but they’ve got gin on the label. I know the WSTA and the Gin Guild are working very hard to get rid of some of those.

MoM: Do you do any alcohol-free spirits?

I have played with it. I thought I ought to find out because someone is one day going to say, ‘John, make an alcohol-free spirit’, and I need to know how to do it. But we did some research and there really isn’t much money in it. It’s not a big category. There’s a lot of shouting about it, though.

MoM: What has been the biggest surprise when it comes to distillery life?

JMcC: How much fun it has been. When you’re an engineer, you just get called to install stuff and fix stuff. Going from that to actually being someone who makes something and gets good feedback for things I’ve made, or a recipe – that’s one of the highlights.

MoM: What would you be doing if you weren’t doing this?

JMcC: I’d probably still be an engineer. I’d be fixing someone else’s distillery, on my hands and knees in a puddle.

The Adnams spirits range is available from Master of Malt.

Master of Malt @MasterOfMalt
2 hours ago
Plymouth Sloe Gin is very much one of those "does what it says on the tin" type things. It's sloe #gin, and it's from Plymouth. Ta-da! It's delicious too, which is wonderful. 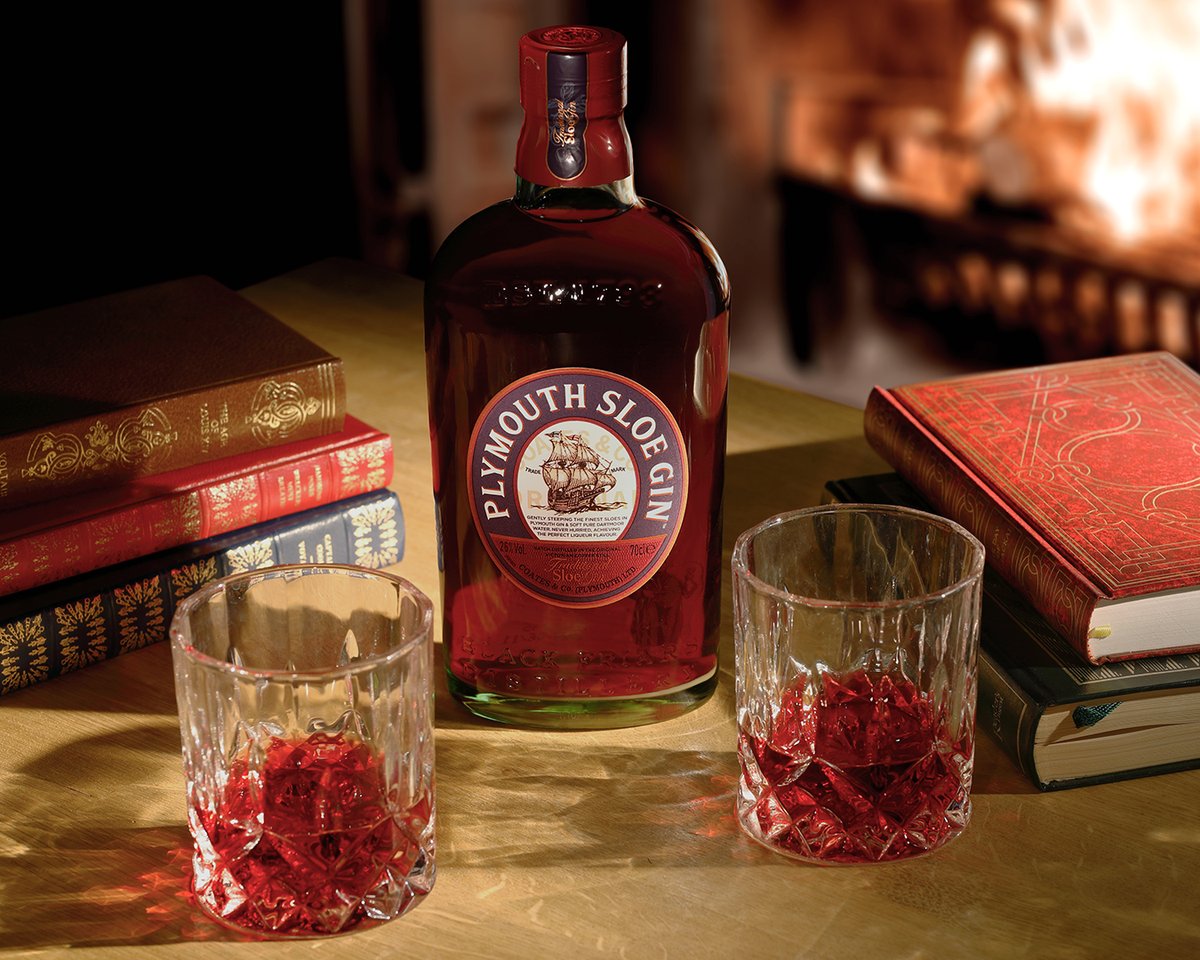 Master of Malt @MasterOfMalt
3 hours ago
Treating your mum with #rum this year? Rumbullion! is just the ticket, with Caribbean rum and toasty botanicals, all wrapped up in brown paper and wax! 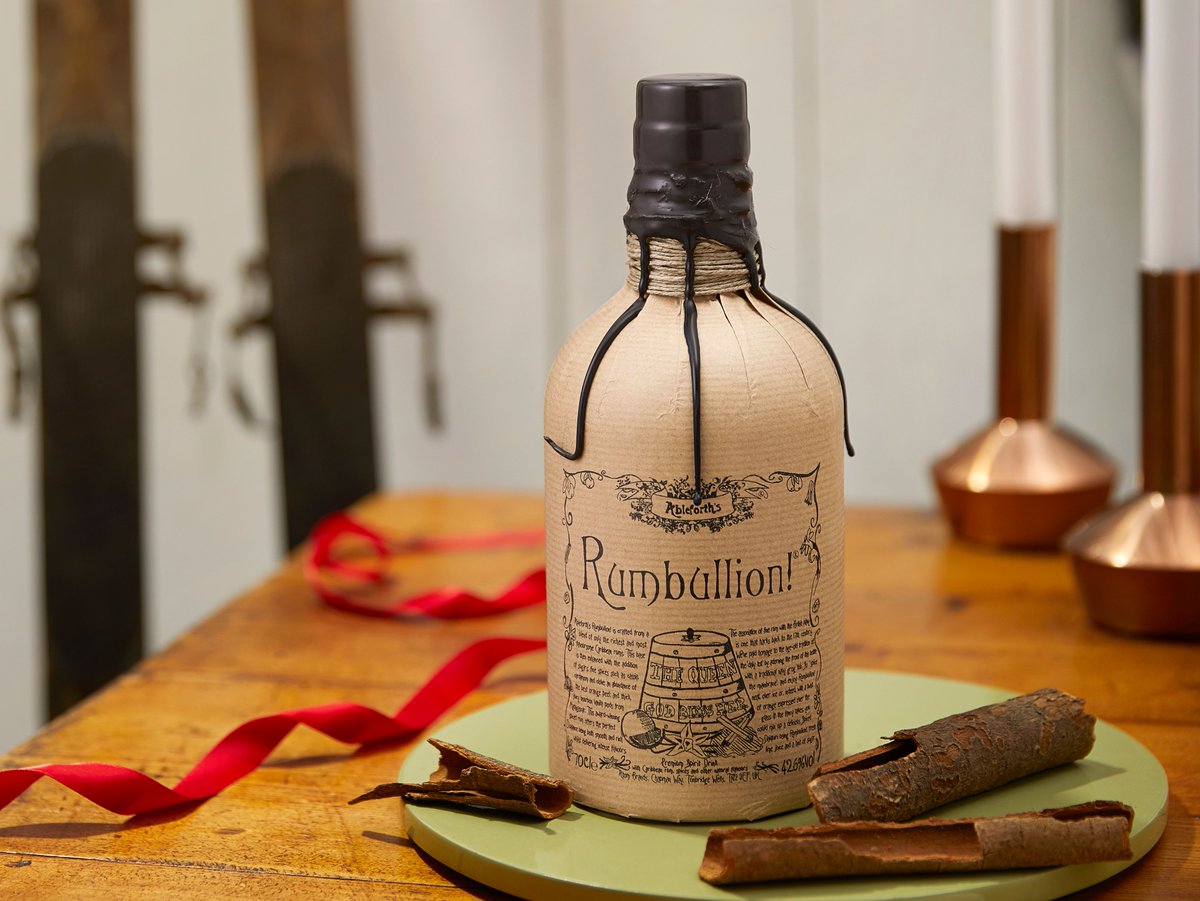 Master of Malt @MasterOfMalt
8 hours ago
We get the deets on @thecaskshare, a new cask investment platform designed to be super accessible for #whisky lovers. 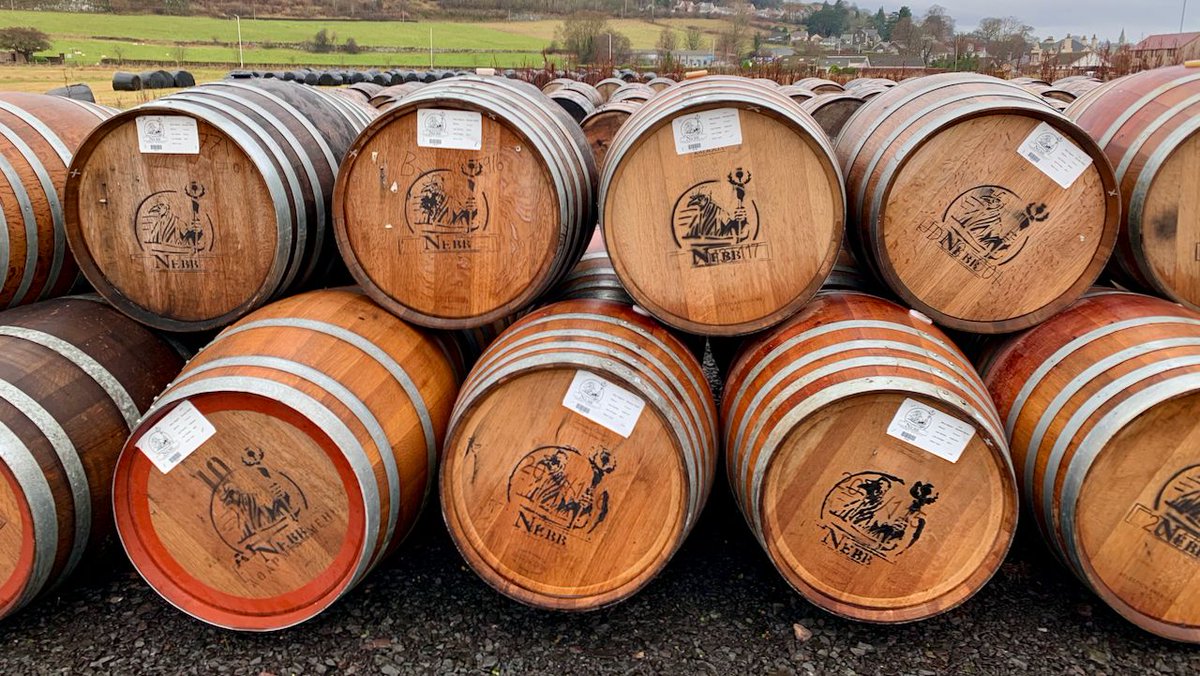