The Opera: a cocktail fit for the Queen

Henry Jeffreys
2 Comments on The Opera: a cocktail fit for the Queen

This is a cocktail inspired by Queen Elizabeth II, who is celebrating her platinum jubilee this year. That’s 70 years on the throne! You’d need a drink after that so we’re mixing up two of her favourite things, gin and Dubonnet, into a delightful concoction called the Opera!

There was a news story a few years ago when the Queen’s former chef Darren McGrady claimed that Queen Elizabeth II drank four drinks a day. According to McGrady, who we assume is no longer on the royal Christmas card list, this would usually consist of a Dry Martini, a little sweet German wine, a glass of Champagne, and to kick off the day’s boozing, she always had a gin and Dubonnet.

Some people seemed shocked that an old lady, and a royal one at that, would drink so much. But frankly, if you have to meet all those dreadful world leaders and not be allowed to swear at them, then this seems incredibly abstemious. I’d probably need a drink at least every hour to put up with XXXXX (insert your least favourite politician here). 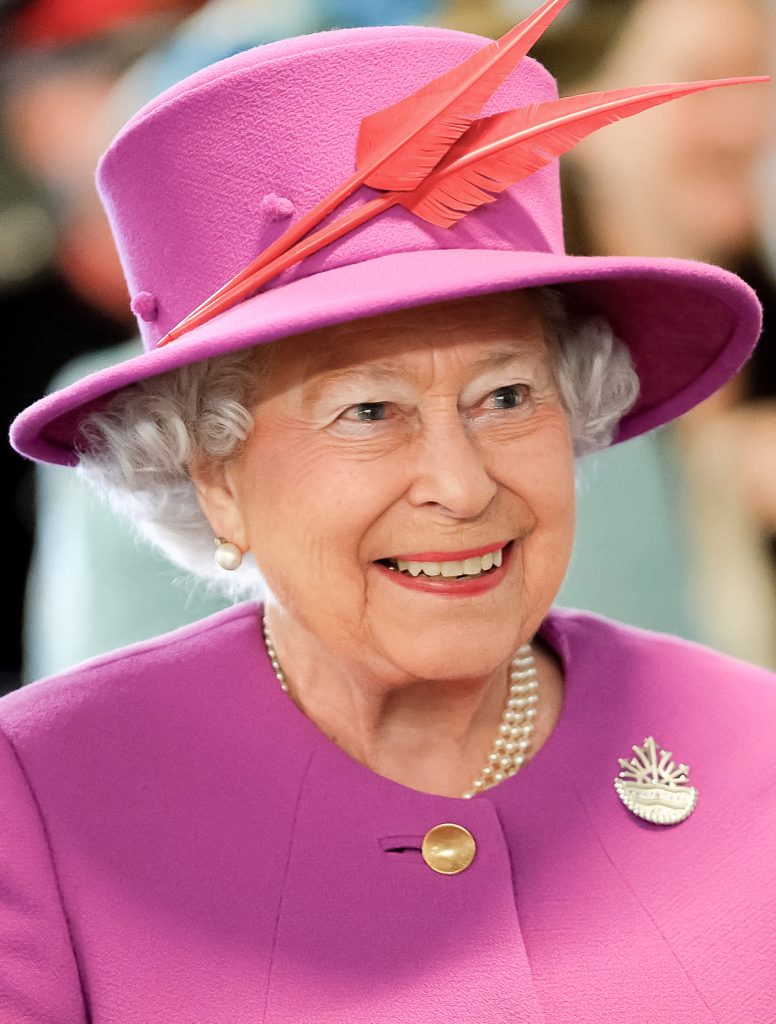 But apparently, the Queen’s drinking days are over. On the advice of her doctors, last year, she gave up alcohol entirely. Which seems an odd move. You’d think that if she’d made it this far, outlived her husband, then a Dry Martini occasionally isn’t going to make much difference.

Anyway, whether she’s drinking or not, we’ll still be raising a glass to her Maj on 6 February – marking 70 years on the throne. And while we could do this with Champagne, a nice Riesling or Dry Martini, there’s probably no drink associated more with the Windsors than Dubonnet. Why, there’s even a Dubonnet cocktail named after the Queen’s mother, the aptly-named Queen Mother?

We’re making something a bit different today, however. It’s called the Opera and it’s a variation on the classic theme of gin and Dubonnet but it’s heavier on the gin than the Queen Mother cocktail and adds a little maraschino liqueur to spice things up.

Before we show you how to make it, first a quick recap on Dubonnet, an aromatised wine from France. It was invented in 1846 by French chemist Joseph Dubonnet and gets its characteristic bitter taste from quinine as with tonic water or indeed other aperitifs such as Byrrh or Lillet Blanc.

Today, there are two versions available. The classic one available in Europe (and we assume most of the world) is made from southern French grapes including Grenache, Macabeo, and Carignan which are fortified with grape spirit to prevent fermentation, and then aged for around three years before flavouring with botanicals including quinine, cacao, orange peel, cinnamon, green coffee and elderflower. As with many French aperitifs, the alcohol level has been reduced over the years and now sits at 14.8% ABV.

There is also an American version made by Heaven Hill, the bourbon people. It’s based on Californian wine and flavoured with black currant and black tea as well as quinine. According to an article in Punch, it is in fact closer to the original but that might just be speculation. 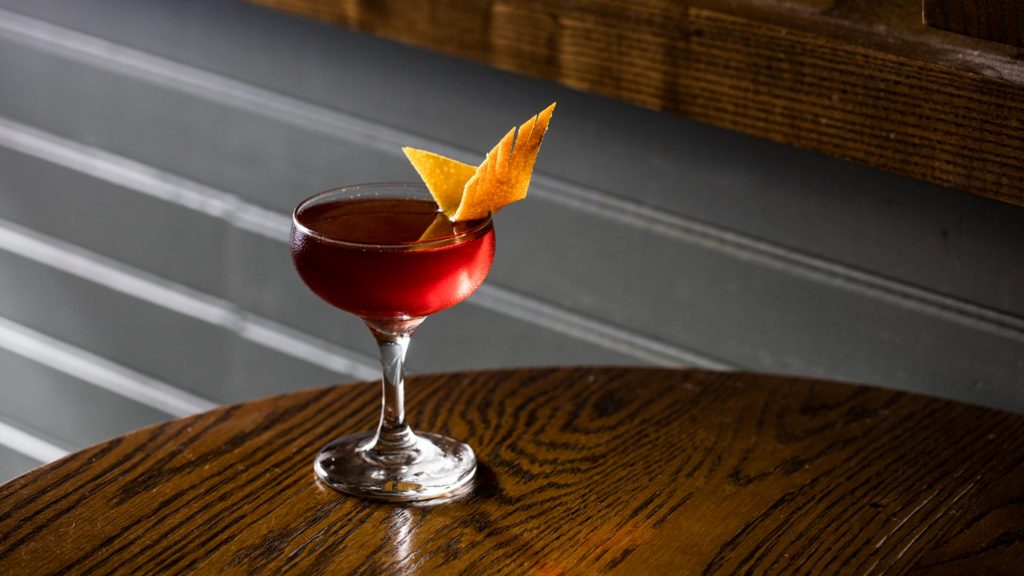 A night at the Opera

If you don’t have Dubonnet in the house, you could use sweet vermouth but this will give you something closer to a Martinez. The earliest Opera recipe we could find comes from Jacques Straub’s 1914 book Drinks and it was made with equal parts gin and Dubonnet with a little crême de mandarine. David A. Embury, however, writing in 1948, makes a totally maverick version containing Dubonnet but with rum instead of gin and a dash of lime juice which is taking it dangerously into Daiquiri territory. We’re going with Harry Craddock’s version from The Savoy Cocktail Book which uses maraschino liqueur instead of crême de mandarine and ups the gin quotient considerably.

Got your Opera ready? Now, let’s raise our glasses to the Queen!

How to make an Opera

Shake all the ingredients with ice and strain into a Nick & Nora glass or a coupe and garnish with a twist of orange.

Five minutes with... The Thinking Drinkers

The perfect whisky for Valentine's Day