Cocktail of the Week: The Queen Mother

Henry Jeffreys
2 Comments on Cocktail of the Week: The Queen Mother

Today, we’re making a cocktail with one of France’s greatest aperitifs, Dubonnet, and named after a departed member of the Royal family. It could only be the dear old Queen Mother!

A few years ago I was planning to write something on Dubonnet and so asked on Twitter who looked after the marketing for the aperitif. I got some very funny replies along the lines of ‘two sleepy old men with a fax machine.’ It’s that sort of brand: globally famous but not a priority for its owners, Pernod Ricard. There’s no fancy marketing campaigns for poor old Dubonnet featuring beautiful young people responsibly partying the night away.

The American branch of the Dubonnet family, made in Bardstown, Kentucky by bourbon producer Heaven Hill, at least has its own website; the French-made original doesn’t appear to have one.

Dubonnet was invented in 1846 Joseph Dubonnet. Reading the American website, he’s called Sir Joseph Dubonnet. There’s no explanation, however, of why or how he obtained a British title so we’re just going to stick with plain Joseph (His grandson Andre Dubonnet was made Chevalier of the Légion d’honneur, a sort of French knighthood and sounds like a right character). Anyway, his invention is part of the great family of wine-based French aperitifs that get their bitterness from quinine, others include Byrrh and Kina Lillet. Apparently, it was originally meant as a malaria remedy for French legionnaires.

A lady enjoying Dubonnet responsibly with her cat

It’s still made from classic southern French grapes including Grenache, Macabeo, and Carignan which are fortified with grape spirit to prevent fermentation, and then aged for around three years. The process is quite similar to Pineau des Charentes. This alcoholic grape juice is flavoured with various botanicals including quinine, cacao, orange peel, cinnamon, green coffee and elderflower. As with many French aperitifs, the alcohol level has been reduced over the years and now sits at 14.8% ABV.

The US version formulated by Heaven Hill is quite different being made with Californian wine and flavoured with black currant and black tea as well as quinine. According to an article in Punch, it is in fact closer to the original but we have no way of corroborating this.

It might not be loved by Pernod Ricard but Dubonnet has an impressive fan club. It’s something of a cult drink among bartenders. Then there’s the royal connection: the Queen and her late mother were noted Dubonnet drinkers. A Gin & Dubonnet was the Queen Mother’s favourite drink so much so that when drunk in her favourite ratio, two parts Dubonnet to one part gin, it’s now named after her. Feel free to add a ‘God, bless ‘er,’ every time you say its name.

A few of these a day didn’t seem to do her any harm as she died in 2002 at an impressive 102 years old. I hope she got her letter from the Queen when she hit 100. Her cocktail is almost identical to something in The Savoy Cocktail Book called the Zaza except the Zaza uses a 1:1 ratio.

As the Queen Mother was a famous gin lover (in fact all the older Royals are, Prince Charles loves a Dry Martini), perhaps the Zaza should be the Queen Mother. Especially as Zaza is a diminutive of Isabella ie. Elizabeth.

Whatever you want to call it, this is a great throw-it-together sort of cocktail. You can serve it straight up, or on the rocks, play around with the ratios as much as you like, add a dash of orange bitters, or mix things up by swapping the Dubonnet for sweet vermouth (when it becomes a Gin & It) or even sloe gin. It’s so versatile that you’d think someone at Pernod Ricard head office would do something with it. Perhaps a campaign to appeal to the long-neglected older drinker?

Here’s how to make a Queen Mother:

Add the ingredients to an ice-filled shaker, and stir for one minute. Strain into a chilled coupette and serve with an orange twist.

The Cocktail Dictionary by Henry Jeffreys is published by Mitchell Beazley and available from all good bookshops. 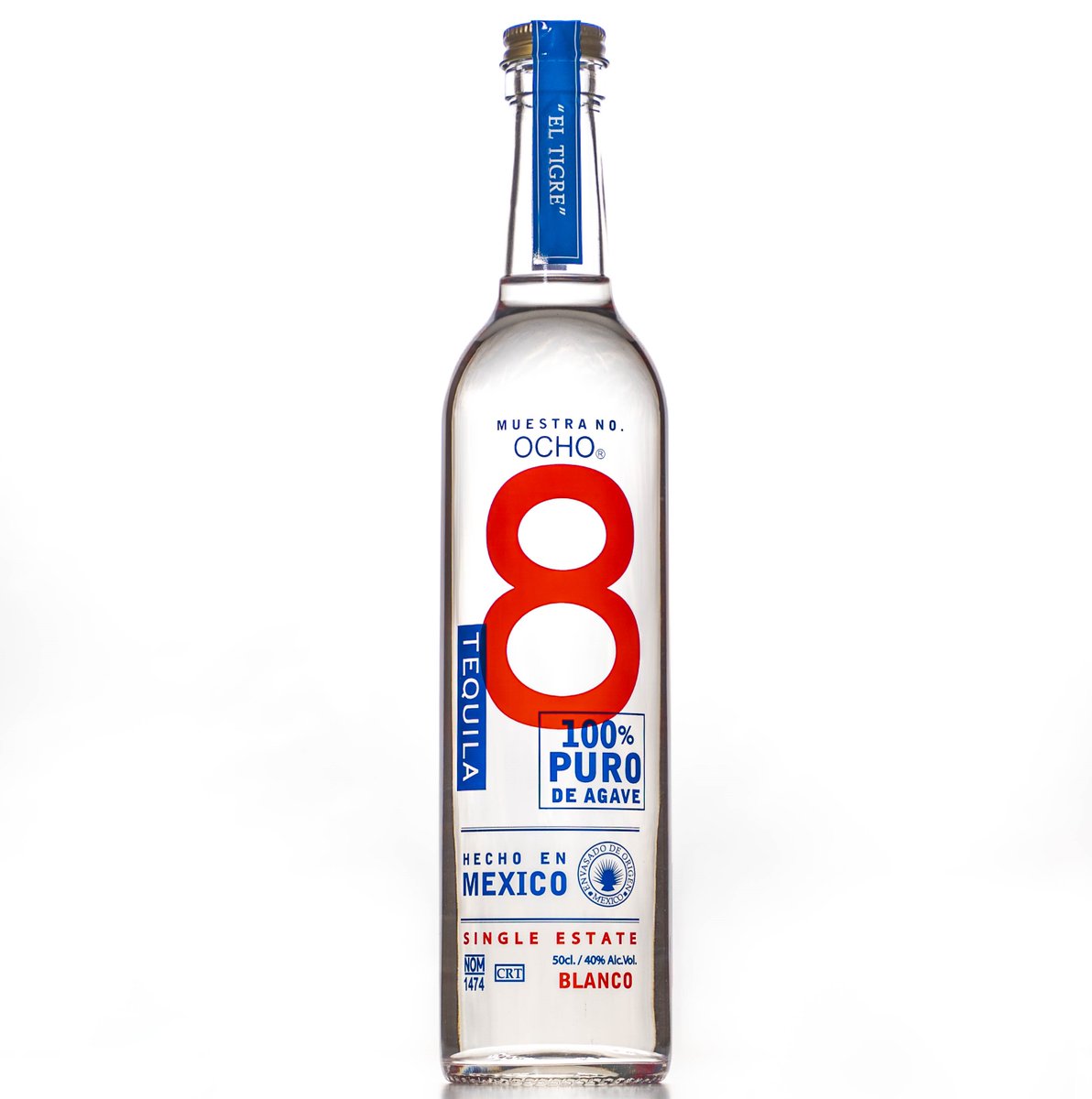 Master of Malt @MasterOfMalt
10 hours ago
A once-in-a-lifetime trip awaits the winner of our latest competition. Who wants to visit the @JackDanielsUK, @oldforester, and @WoodfordReserve distilleries?! You could win a VIP trip to the USA with Brown-Forman! 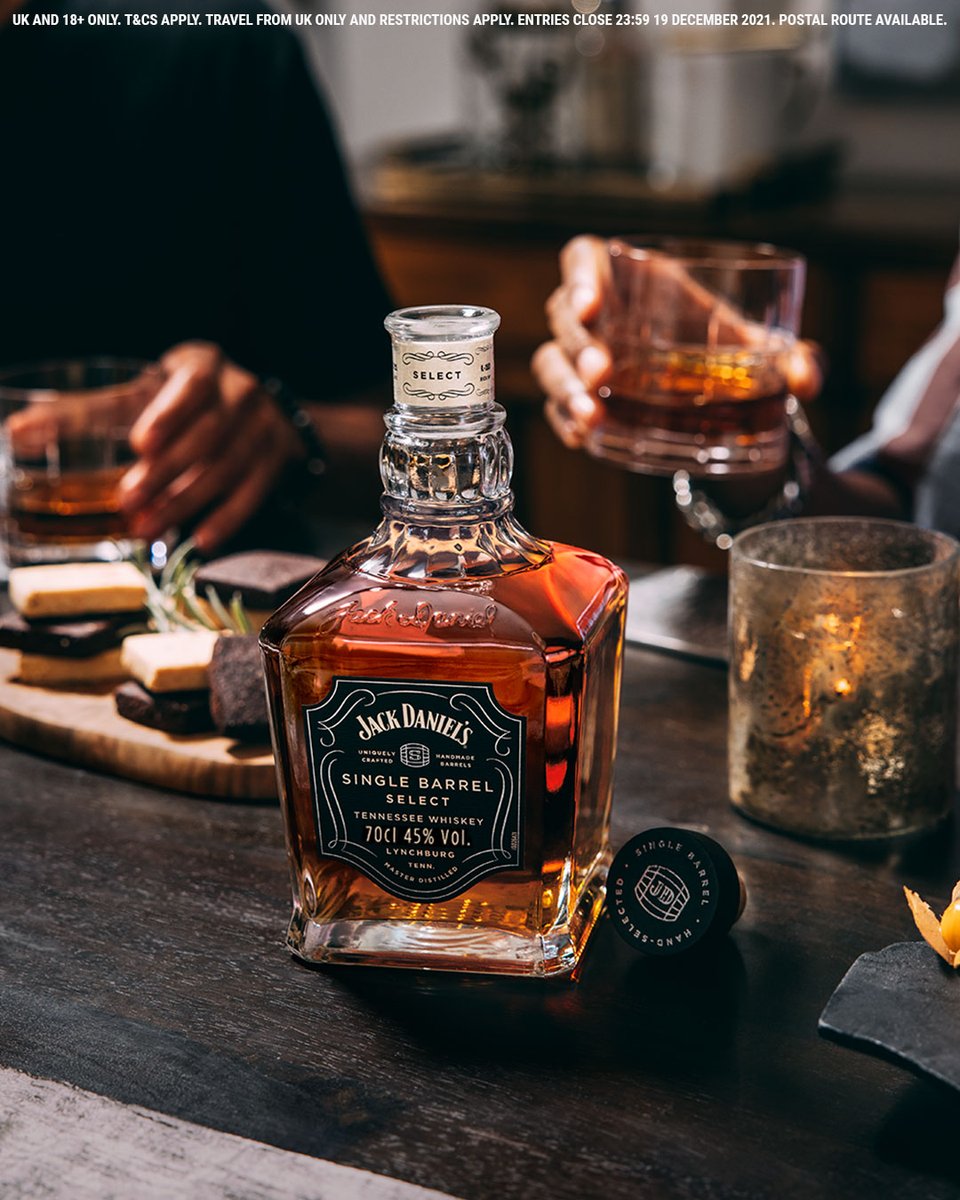 Master of Malt @MasterOfMalt
11 hours ago
Let us catch you up on our latest @DewarsAberfeldy competition! We've got a two-night trip to the Aberfeldy Distillery to give away, plus some fantastic tasting packs for the runners up – buy a bottle from its core range now for your chance to enter. 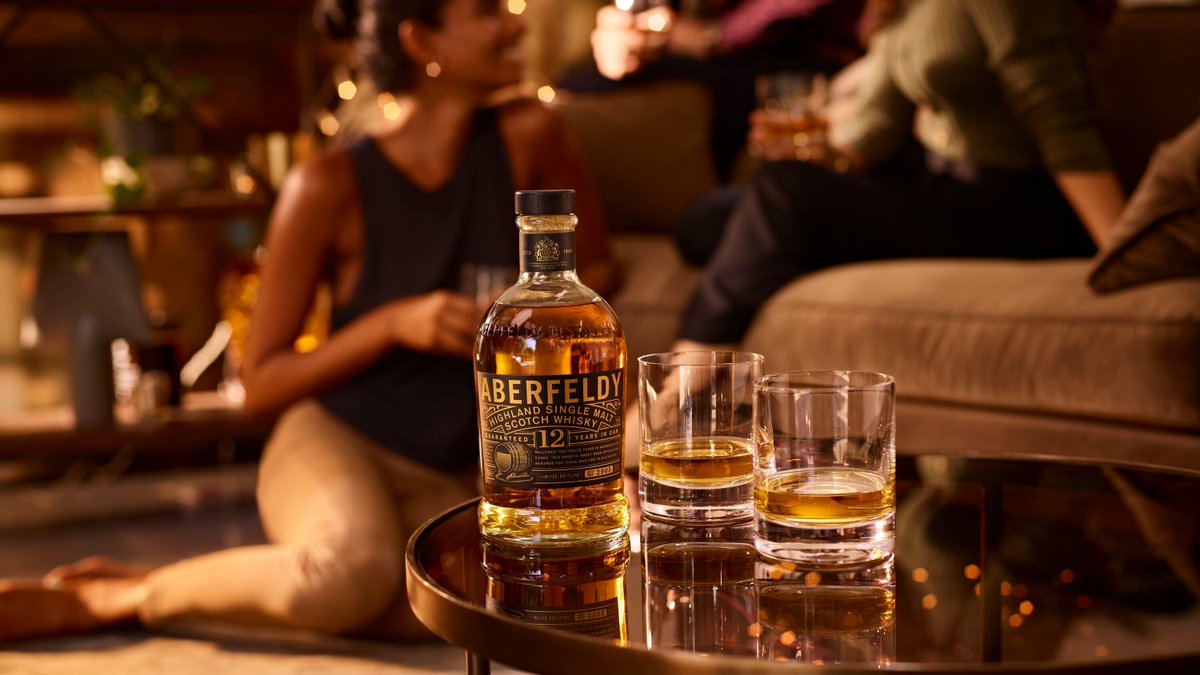