Cocktail of the Week: The Horse’s Neck

Henry Jeffreys
No Comments on Cocktail of the Week: The Horse’s Neck

Today we’re going to the movies with a classic cocktail that features in Charlie Chaplin’s Caught in a Cabaret. The drink in question is the Horse’s Neck, a delightfully simple mixture of brandy, ginger ale, and bitters, garnished with an all-important spiral of lemon.

We’ve just been sent a new book which has been keeping us amused for hours. It’s the new edition of Cocktail at the Movies by Will Francis and illustrated by Stacey Marsh. Highlights include from Cocktail, inevitably, probably the most ‘80s drinks ever made, the Turquoise Blue, from Casablanca, a French 75, and you can probably guess the cocktail that features in ‘80s Mel Gibson snorefest Tequila Sunrise. 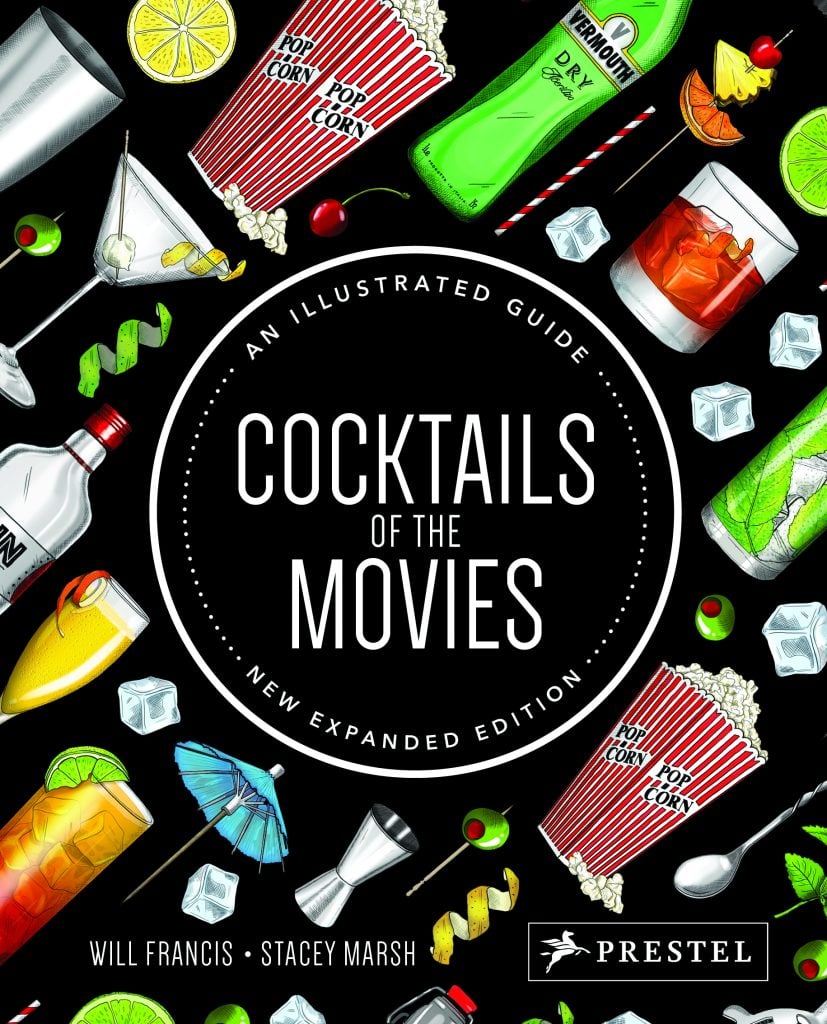 But we’re going  way back with our Cocktail of the Week, way back to 1914 and the release of a Charlie Chaplin picture called Caught in a Cabaret which features a classic concoction called the Horse’s Neck. Before we get into the cocktail, we’ll tell you about the film.

It features Charlie Chaplin, with adorable dachshund, trying to court a society girl called Mabel (that’s her in the header by Stacey Marsh) played by silent screen star Mabel Normand, who also wrote and directed the film. The problem is Mabel already has a boyfriend and Chaplin is just a lowly waiter pretending to be the prime minister of Greenland. As you do.

The drinks scene in question is described in the book:

“It’s such a scorching hot day that Charlie’s dachshund – who is, as he says, ‘built too near to the hot sidewalk’ – needs cooling off. An inevitable caper ensues as Charlie tries to hydrate the hound in a fresh spring by the road. He falls into a shrubbery, loses the dog and causes uproar when he pushes over the boy returning his furry friend. All the while society girl Mabel is preparing for her ‘coming-out party’ and in the hot midday sun she sensibly asks for a Horse’s Neck to be mixed for her before embarking on her afternoon stroll. As she enters the woods with her beau, it’s a stick-up! But an unlikely hero appears in the form of bumbling Charlie, who bravely saves Mabel and earns himself a ‘tête-à-tête’ at the young debutante’s chic chateau.”

You can see it from 5.49 thanks to the miracle of Youtube:

History of the Horse’s Neck

The Horse’s Neck has a long pedigree. It’s part of the Highball family of drinks: booze,  ice, something fizzy and in a tall glass. Originally though, it was made without alcohol except a dash of bitters and dates back to the 1890s. It gets its name from the long strand of lemon peel curling out of the glass that apparently looks a bit like a horse’s neck.

Eventually, someone had the brilliant idea of adding a spirit to it thus making it 100 times better. The Horse’s Neck might have originated in America but was taken to heart by the Royal Navy in the 20th century where it displaced the Pink Gin as the drink of choice for officers. At naval functions known as Cockers P’s (cocktail parties), guests would be offered a choice of an HN or a G&T.  Ian Fleming describes it in the 1966 James Bond novel Octopussy as a drunkard’s drink. But don’t let that put you off.

Over the years, the Horse’s Neck has proved a popular cocktail in cinema cropping up in Fred Astraire film Top Hat, with Humphrey Bogart in A Lonely Place and rather less glamorously alongside George Formby in No Limit (1935). 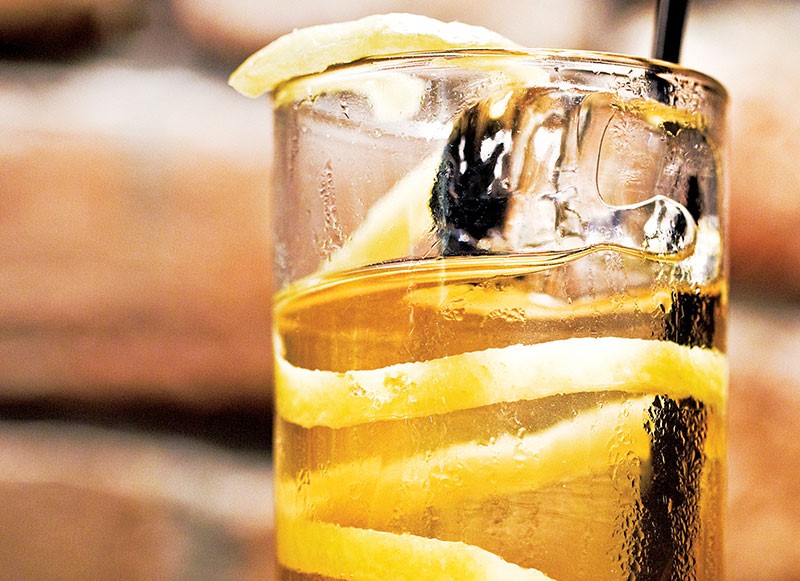 The perfect Cognac to use

It’s usually made with Cognac or bourbon, though there are gin versions out there. For this version I’m using Seignette VS from Sazerac, the company behind Peychaud’s Bitters, Buffalo Trace and, of course, Sazerac itself. It’s a great cocktail Cognac having lots of fruity flavour at a good price. Then all you need is some ginger ale, Fever Tree is nice, some bitters and maybe spend some time practising spiralising your spiralising.

Here’s how to make a Horse’s Neck

Cocktails at the Movies by Will Francis and Stacey Marsh is published by Prestel £9.99.

Top ten: Bottlings to immerse you in the world of rum