China’s baijiu giants: the most valuable drinks companies in the world

Ian Buxton
No Comments on China’s baijiu giants: the most valuable drinks companies in the world

Looking for a hot share tip? Ian Buxton looks at whether you might be best off investing in China’s rapidly growing national spirit baijiu. The top three most valuable drinks companies in the world are all Chinese, relegating the mighty Diageo to fourth place. Most of this growth is based on the domestic market but now baijiu is slowly taking off in the West.

Have you ever heard of Wuliangye Yibin Co. Ltd? No? Then perhaps you’re more familiar with the Jiangsu Yanghe Brewery Joint-Stock Co. Ltd.

As you’ve probably realised, they’re Chinese. What you may not know is that these companies are very large – some might say, huge. We’re hearing a lot more about Chinese businesses these days, whether it’s their impact on global supply chains, employment or environmental practices or their effect on their Western competitors and our economies. 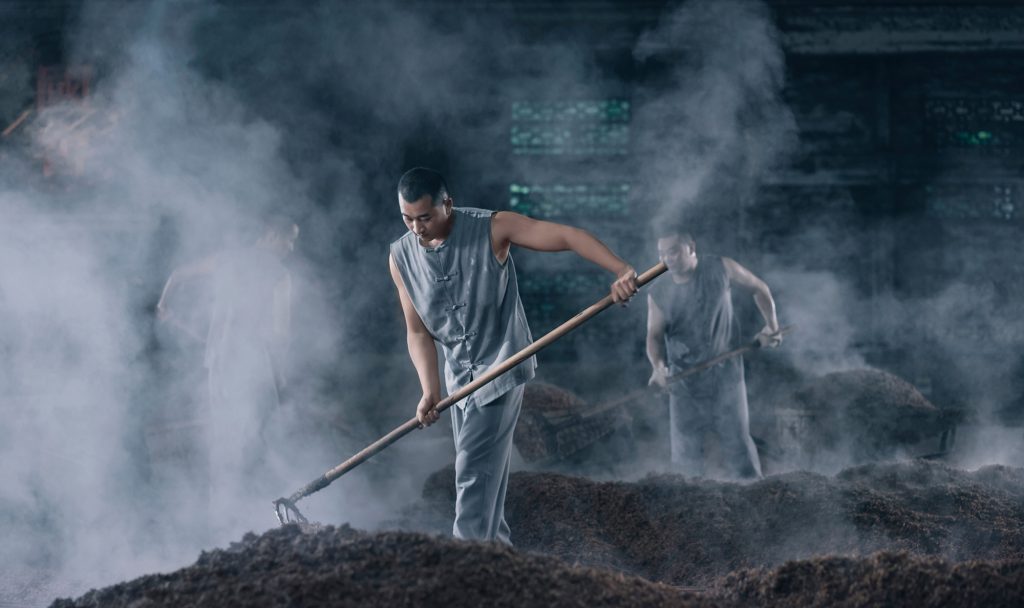 The most valuable drinks companies in the world

In fact, if we look at the ten largest drinks companies in the world, ranked by market capitalisation, then remarkably three of them are Chinese. What’s more, they would have proved a great investment over the past year. Shares in the Jiangsu Yanghe Brewery have more or less doubled in the last twelve months, while investors in Wuliangye Yibin are toasting an increase of more than 130%.

By comparison, good old Diageo – well known to all readers for its Guinness, Johnnie Walker, Captain Morgan, Smirnoff, Gordon’s and a cluster of single malts, to name just a few of its brands – appear in a modest fourth place in the global ranking and its shares have managed to grow by less than 15%. Actually, considering what’s been going on recently, that might have been thought a reasonable performance until compared to the Chinese cohort.

And I haven’t mentioned the world’s number one drinks business yet. Showing an annual growth in value of just over 100%; a market capitalisation of around US$450billion and assets of US$25.6bn, please give a big Master of Malt welcome to Kweichow Moutai Co. Ltd., with its headquarters in Renhuai, China. Even more remarkably, it’s not even located in a major centre: Renhuai is comparatively sparsely populated by Chinese standards, with fewer than 750,000 inhabitants in the relatively poor and economically undeveloped province of Guizhou.

Despite this, and despite the fact that around 97% of its sales remain within China, high-end bottles from Kweichow Moutai can and do sell for over $40,000. That’s Macallan pricing, serious money by any standards. A 1935 vintage bottle of Moutai, a brand that’s collected by investors and reportedly produced in small batches to maintain its air of exclusivity, has sold for £1.2 million ($1.7 million) at auction according to reports in Forbes. 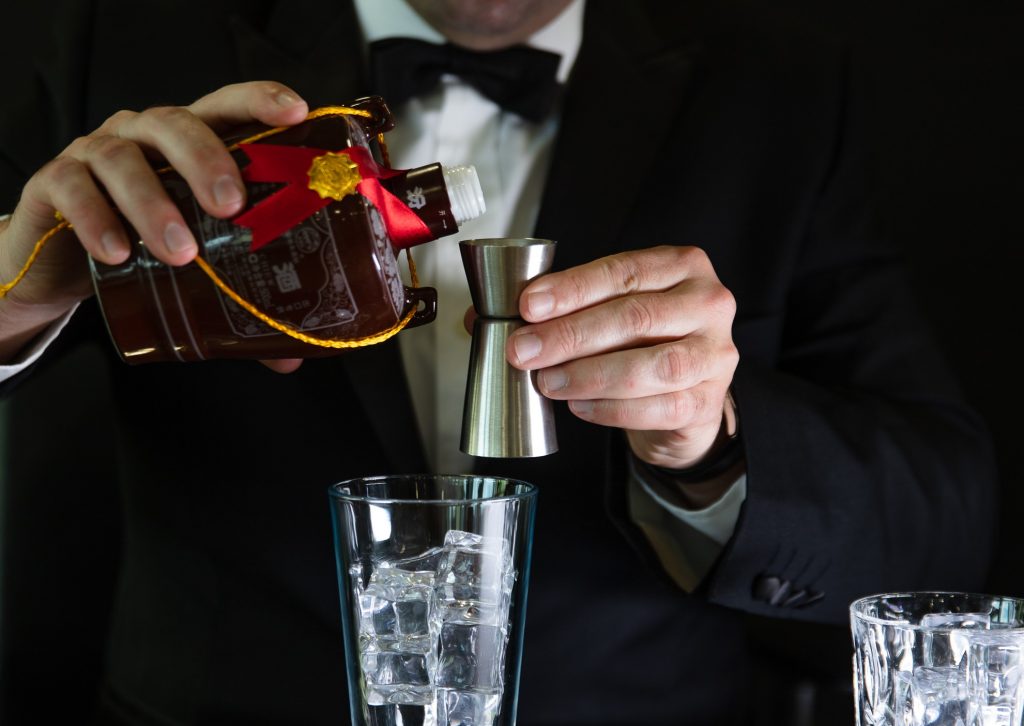 So what’s going on? Well, it’s baijiu – the biggest-selling spirit you’ve may not have even heard of, let alone tried. For those who don’t know, baijiu is a clear, pungent high-alcohol liquid distilled from fermented sorghum, rice or other grains. It’s China’s national spirit, typically purchased by the bottle and drunk as shots. It appears in the home, at business dinners and state banquets and is widely employed in the Chinese tradition of gifting. Some adherents also hold that it has medicinal properties and can strengthen the immune system – handy right now, though not a view endorsed by conventional medical science.

Sales have rocketed recently. And while Western drinks companies try to build their small foothold in China, leading Chinese brands are now trying to take baijiu onto the international stage. Take Ming River Sichuan Baijiu, already available in European markets and launching soon in two dozen US states in a partnership with Sazerac. Others will surely follow – in fact, Master of Malt already offers seven different brands at prices from £30 to over £160.

Just as Indian beers and single malt whiskies initially gained a foothold in Indian restaurants and then expanded their reach to the wider market, expect to encounter baijiu first in Chinese restaurants where it can be enjoyed with food and shortly afterwards anticipate it on specialists’ shelves. But whether you develop a taste for baijiu’s unique charms or not, you might want to call your stockbroker.