Considering liqueurs and bitters are the cocktail equivalent of ‘seasoning’, the bar world is surprisingly short on savoury modifiers. Until now. We discover how to elevate our favourite classic cocktails with Marian Beke, owner of London bar The Gibson, as he rolls out a trio of contemporary liqueurs in collaboration with family-owned Italian distillery Casoni…

When it comes to superior savoury flavour knowledge, we can’t think of a better mind than Beke’s. For the unacquainted, his bar – The Gibson, in east London’s Old Street – is named after the Martini variant, which combines gin, dry vermouth and a pickled onion. “We make all of our drinks with a focus on savoury notes, even if it’s a fruity drink for example, there will always be a touch of savoury, whether it’s smoke, salt, vinegar,” he says.

At first, this touch came entirely from non-boozy ingredients, though mostly through necessity rather than choice. With few decidedly savoury spirits to choose from, Beke first created a gin – The Gibson Edition – in collaboration with Belgium’s Copperhead Distillery, containing 15 botanicals that are normally used for pickling, including mace, bay leaf, ginger, allspice, fennel and dill seeds. Around two years ago, he came across Casoni’s balsamic vinegar barrel-aged vermouth, and a light bulb went on. 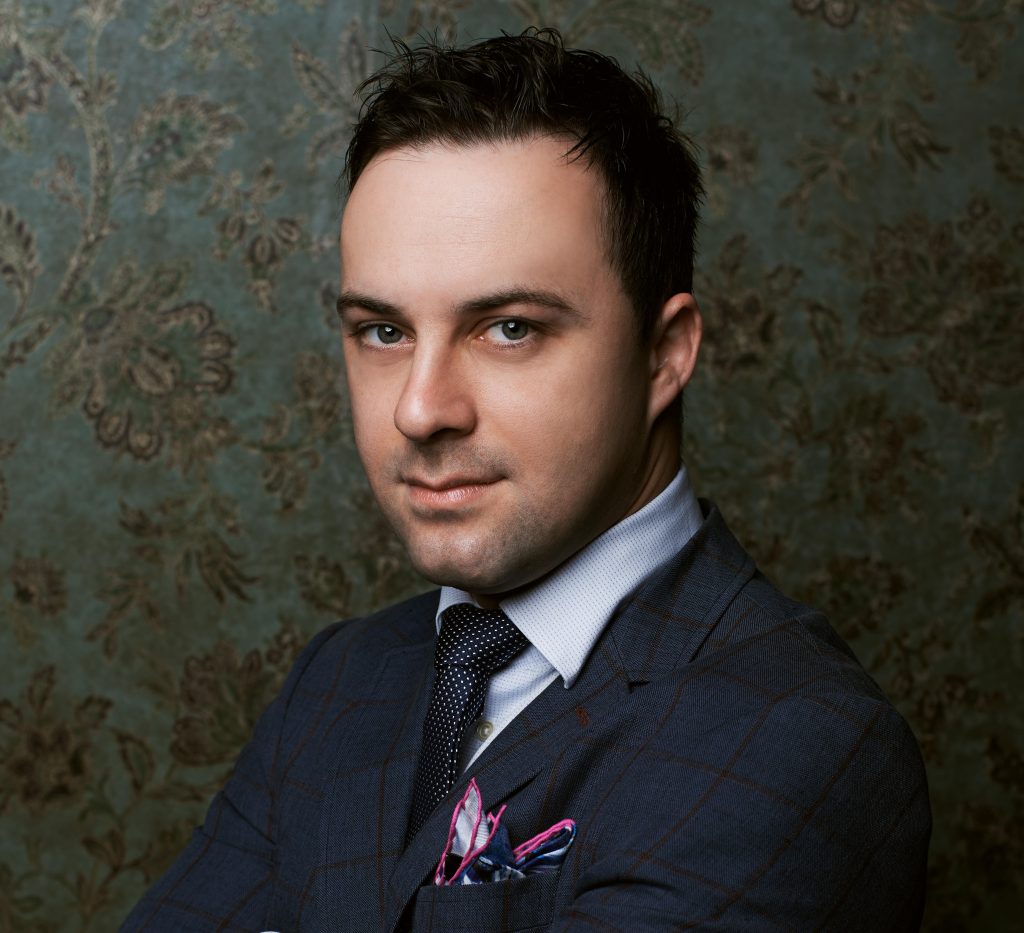 Marian Beke from the Gibson

“If you go into any bar, the liqueurs are orange, coffee, maybe elderflower; they’re usually artificial colouring and flavour,” he explains. “We thought it would be great to create something real and natural but not just a sweet liqueur as always. It’s not just about making ‘my’ recipe – it’s all connected with Casoni’s history.”

The creations acknowledge the historic distillery’s Italian home, Modena, which you’ll recognise from supermarket aisles the world over since the region is renowned for its balsamic vinegar. Each variant, developed over a two-year process – Wild Berries and Balsamic Vinegar of Modena, Figs and Cherries and Balsamic Vinegar of Modena, and amaro-amaretto hybrid Amarotto – has been infused, distilled and bottled according to ‘the protected traditions of the Casoni family’ (which, FYI, has been busy crafting liqueurs since 1814).

The concept of a savoury liqueur is intriguing in and of itself. According to EU regs, a liqueur must contain minimum 100g sugar per litre and a strength of at least 15% ABV. Incidentally, the Amarotto has the highest ABV at 29%, followed by Figs and Cherries and Balsamic Vinegar of Modena at 21%, and Wild Berries and Balsamic Vinegar of Modena at 17%. Achieving the desired flavour profile while adhering to the minimum requirements was no easy task, Beke admits. “It’s a vinegar, you know, so we had to balance it many times,” he says. “We added it in small amounts and used older balsamic, which has less acidity.”

While balsamic liqueur isn’t a new concept, many bartenders are cautious about incorporating it into cocktails “because it has a really strong flavour of balsamic and nothing else,” he says. Through his collaboration with Casoni, Beke sought to break down these barriers by replicating flavours people were already familiar with. 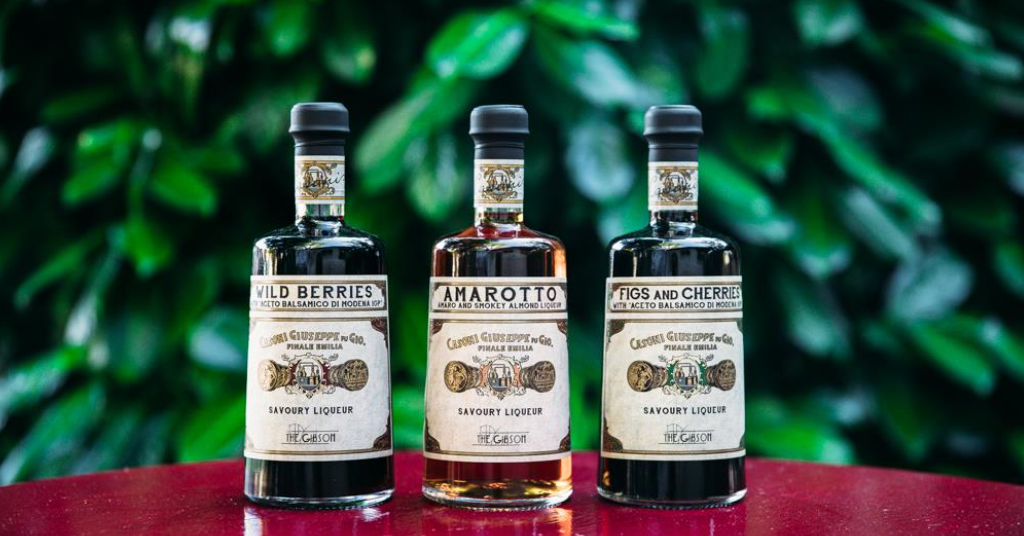 “I can easily go to the bar and say, ‘are you using raspberry, strawberry, or blackberry liqueur?’ and they say ‘yes, of course’ and make something like a Bramble or Russian Spring Punch or Kir Royale,” he explains. “And I can say, ‘ok, great, now try it with Wild Berries and Balsamic Vinegar of Modena and you’ll see it has more complexity and texture and a savoury note’. It can be used in place of any of these fruity liqueurs.”

His Figs and Cherries and Balsamic Vinegar of Modena, for example, makes a great replacement for Heering Cherry in recipes like the Blood and Sand [Scotch whisky, sweet vermouth, Heering Cherry and orange juice], to bring “more complexity and extend the length,” says Beke. “It’s like in food – if you add salt, smoke, or something like aged old cheese, the savoury notes prolong the flavour. That’s the beauty of savoury.”

The Amarotto, meanwhile, emulates a savoury almond snack flavour, combining “real amaro, a little bit of smoke and a pinch of salt,” he explains. It makes for an exceptional twist on an Amaretto Sour – “just add a splash of lemon and egg white and you’ve got a great drink straight away,” Beke says – as well as with tonic, ginger beer, cola or coconut water.

Or, alternatively, drop by The Gibson in Old Street, where Beke has developed a range of low-ABV serves to highlight the complex notes of each liqueur, from the light, sweet Amarotto Pickled Manhattan to that aforementioned aromatic Blood & Sand with Figs and Cherries.