Behind the scenes at the UK’s first sake brewery

Through the strapline, ‘brewed like beer, enjoyed like wine’, Peckham sake brewery Kanpai is introducing British drinkers to the magic of fermented rice. Crafted according to Japanese tradition and moulded by modern London, the debut range has a distinct style of its own. We chatted with co-founder Lucy Wilson to find out more…

A sake buzz is building in the UK. It’s happening slowly – very slowly – but gradually, us Brits are increasingly showing interest in Japan’s beloved national beverage. Established in Peckham by Lucy Wilson and her husband Tom, the country’s first sake brewery (complete with upstairs taproom) marks a tipping point for the fermented rice spirit.

“It was born from a trip to Japan originally,” Wilson explains. “We went for a holiday – not specifically on a sake quest, we were there for the amazing Japanese food and culture and all the sights of Tokyo and the main cities. We ended up drinking a lot of sake, which led to us visiting breweries in some of the smaller towns that we went to. We really liked it and brought bottles and bottles back with us. So it stemmed from this inherent love for the drink.”

By the time they returned home to the UK, the Wilsons were hooked. Keen homebrewers, they turned their hands to sake and began making their own creations, practising initially with sushi rice – sake rice is tricky to get hold of, Wilson says, and sushi rice isn’t a dissimilar style grain. Unwittingly, they were laying the foundations for what would one day become Kanpai.

“We used to have sake parties with friends and serve them our sake and other sakes and people really liked it,” she continues. “It grew into something that couldn’t quite fit in our flat anymore, and so we got a little lock-up in Peckham, because that’s where we live. It started out as something to do at the weekend and then before we knew it Tom could quit his day job to make sake full time.”

Today, the duo has three sakes in their core Signature range, available all year round, and as well as a limited edition trio of ultra-premium sake bottlings dubbed No Evil. Generally, Kanpai’s style is typically a little drier than than your average Japanese sake, Wilson explains, taking inspiration from the familiar flavour notes found within craft beers and dry white wine. From inoculating the rice to bottling the liquid, every aspect of production happens in-house. The entire process takes, on average, around three months.

“It’s a really slow build up at the beginning,” Wilson says. “You inoculate a portion of the sake rice with Koji mould spores, then you steam pressurise it and build it up with sake yeast. Then it’s just a long, low slow ferment. We do ours extra low and slow because the water in London is a lot harder than in Japan – the ferment would go wild, because the yeast actually loves the minerals in hard water.”

“We press it, separating the rice solids from the liquid with a machine that replicates really old school sake breweries in Japan, bottle by hand in a little bottling machine, and then leave it to rest,” she continues. “It doesn’t really need to mature as such – we serve unpasteurized fresh sake from the tap room, which is quite spritz-y – but in the bottle we’d leave it for around a month to settle before we release it.”

The need for a lower, slower ferment gives the sake those signature dry flavours, and it’s this that Wilson feels most prominently embodies the London style. That, and the fact that everything is done by hand. “All the koji is turned by hand, the rice is washed by hand, we take it out of the steamer to cool by hand,” she explains. “The presidents of Japanese breweries come and visit us and they’re amazed that we’re still doing it this way. We’re very small scale!”

Growth is happening, albeit slowly. Last year, Kanpai hired its first employee, an assistant brewer, to cope with increasing production demands. The main focus for 2020 is growing the taproom, which is currently open on Fridays and Saturdays. “We’re really working on our tap range,” says Wilson. “We can do more small batch sakes and maybe experiment with flavours to see what people think – tea flavours and natural infusions, things like that.”

But we’re getting ahead of ourselves, here is the core range. There’s some technical information for sake nerds. The Sake Metre Value measures how sweet your sake is, the higher the number, the more dry it is.

Sumi is Kanpai’s clear, classic Junmai sake. “Very versatile, you can have it hot or cold,” explains Wilson. “It’s quite fruity but savoury at the same time. It’s your safe bet sake that you can pair with loads of different foods.”

Kanpai’s Nigori-style sake, which means ‘cloudy’ in Japanese. “This has a little bit of the finalised sediment in the sake, so it’s got some texture to it,” explains Wilson, “it’s a bit more banana-y, a bit punchier in flavour. It’s our Marmite one, it splits the room – you either want loads more of it or it wasn’t quite for you.

Kanpai’s “most playful sake,” says Wilson. “It’s dry-hopped with Mosaic hops, which gives it blueberry notes. It has a natural secondary fermentation, so it’s got really fine bubbles like Champagne. That makes it quite versatile for cocktails.”

Master of Malt @MasterOfMalt
3 hours ago
. @CambridgeGin's Dry #Gin boasts a phenomenal flavour profile thanks to blackcurrant leaf, lemon verbena, rose and basil, among a few other aromatic botanicals. 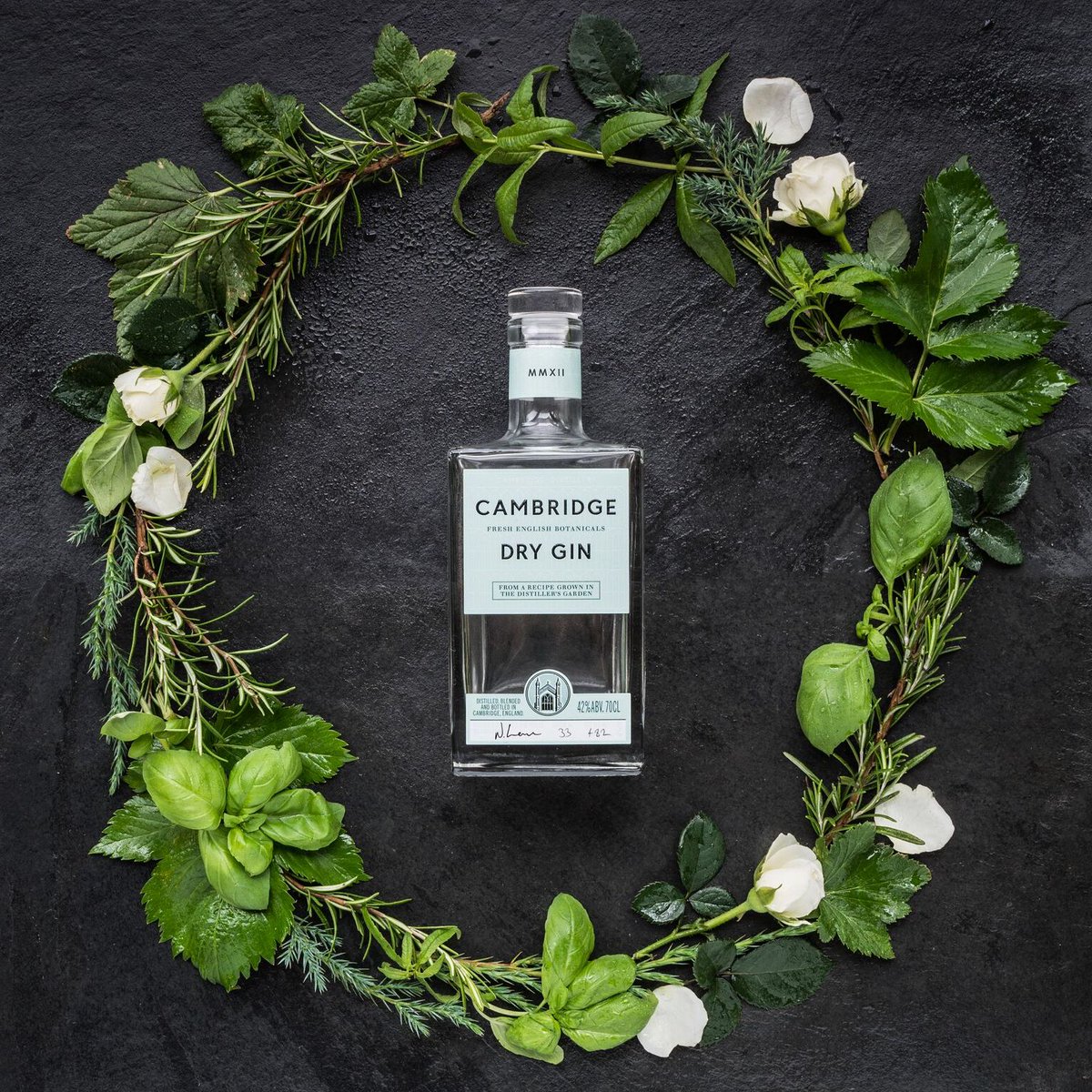 Master of Malt @MasterOfMalt
4 hours ago
Don’t forget to enter our competition to win one of five bottles of @MerserRum & Co.’s fantastic Double Barrel #Rum over on our Instagram page! 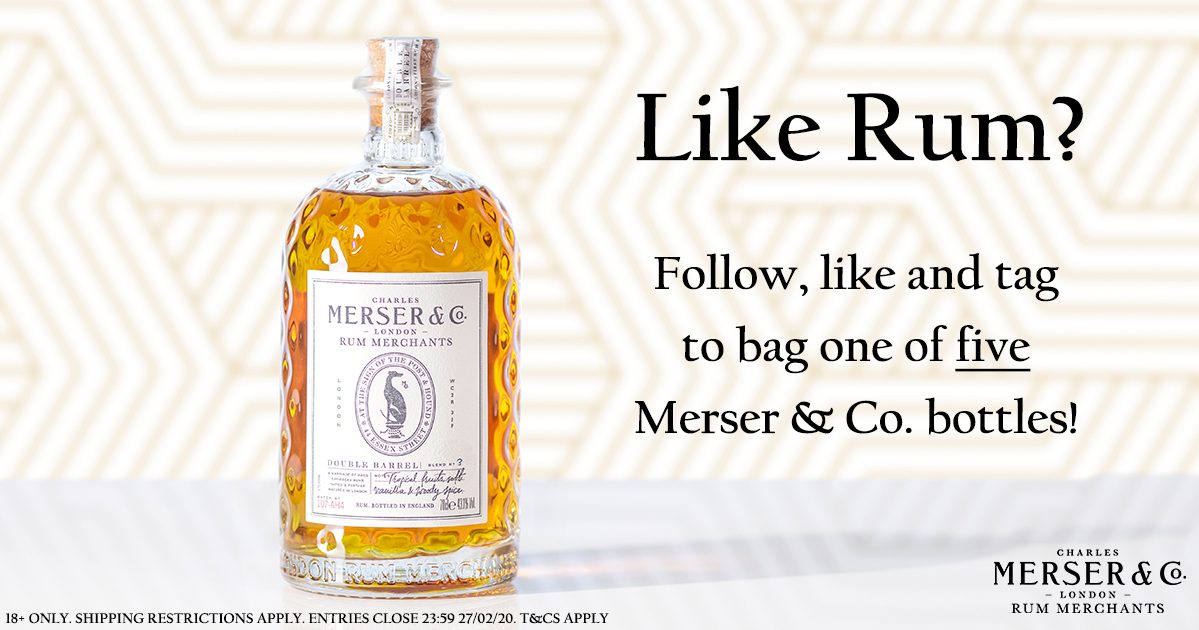 Master of Malt @MasterOfMalt
7 hours ago
Rare #JohnnieWalker artefacts are set to go on display in the Dick Institute museum Kilmarnock, Scotland. 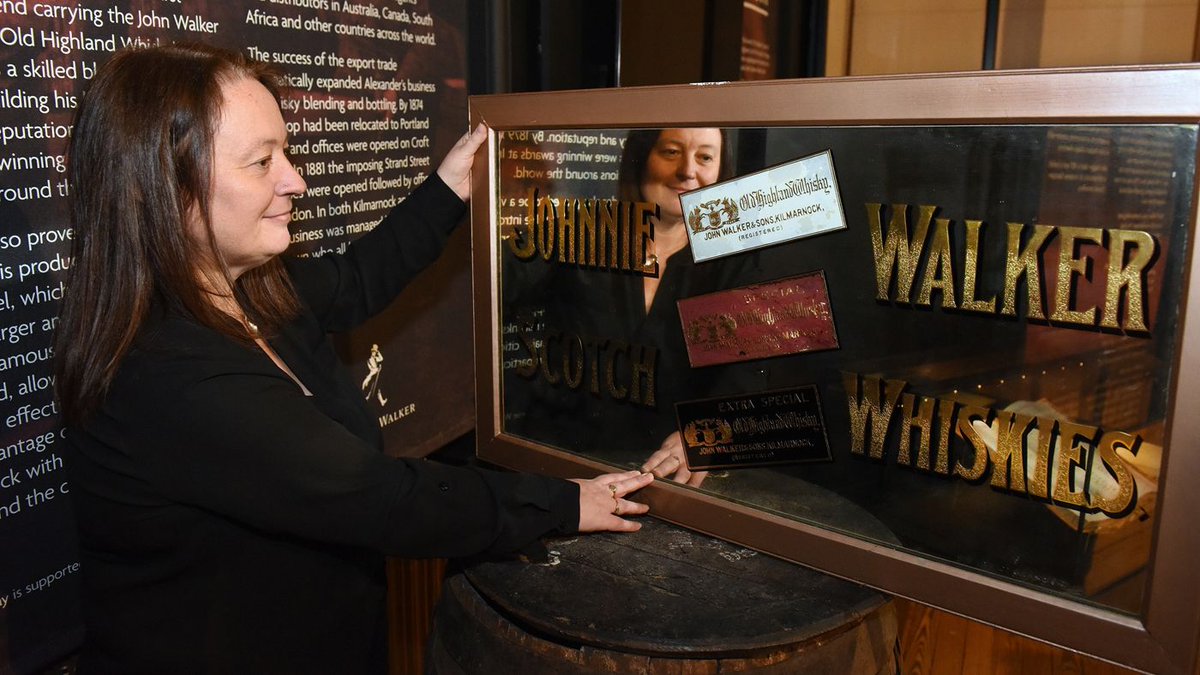 An introduction to Australian wine