Master of Malt @MasterOfMalt
3 hours ago
Cosy up with @BalvenieUS's 14 Year Old Caribbean Cask – it'll bring a drop of sunshine to your glass, even if there isn't much sign of it out of your window! A wonderfully warming dram for the winter months. 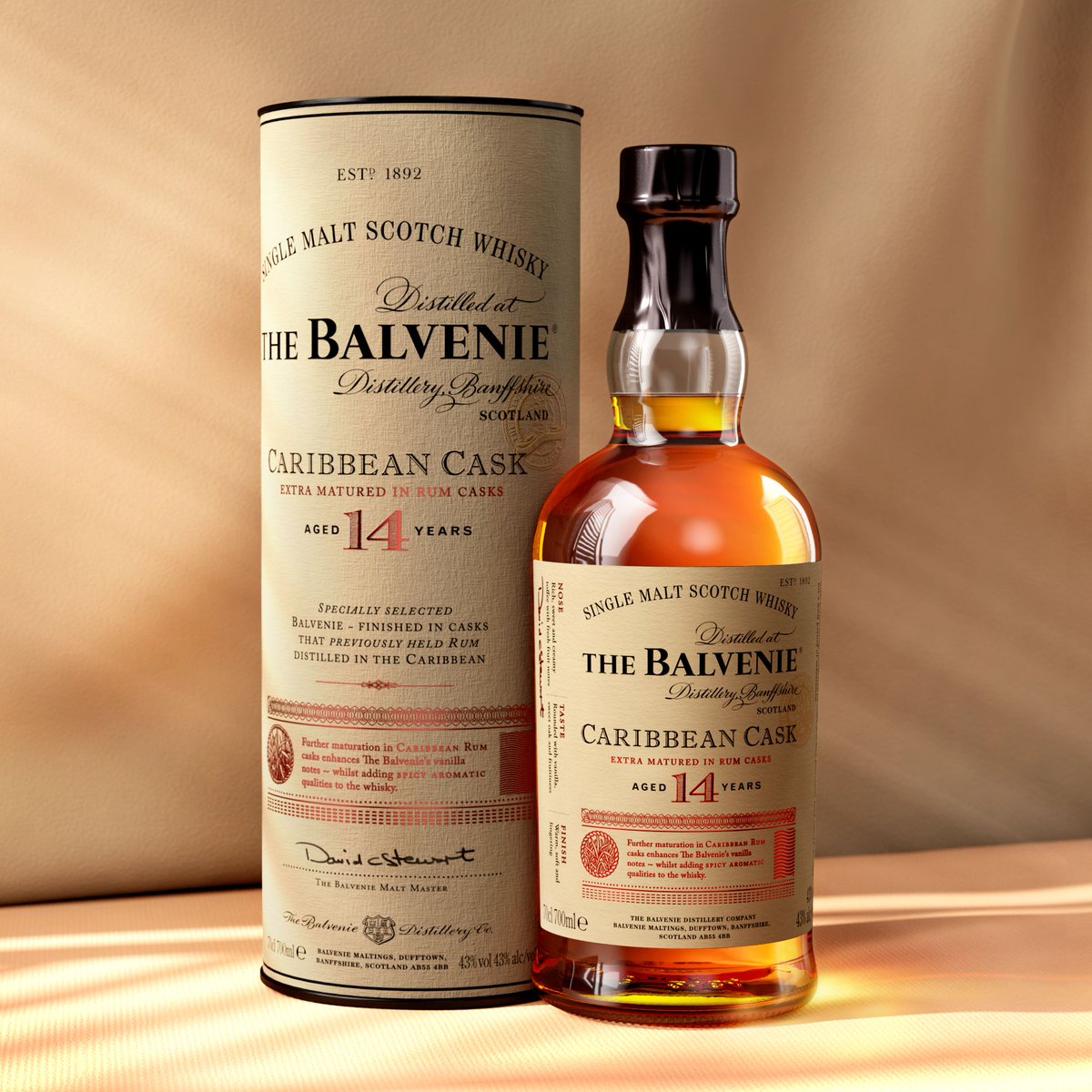 Master of Malt @MasterOfMalt
3 hours ago
Go big and get that special someone something special from our selection of rare and exciting luxury gifts! 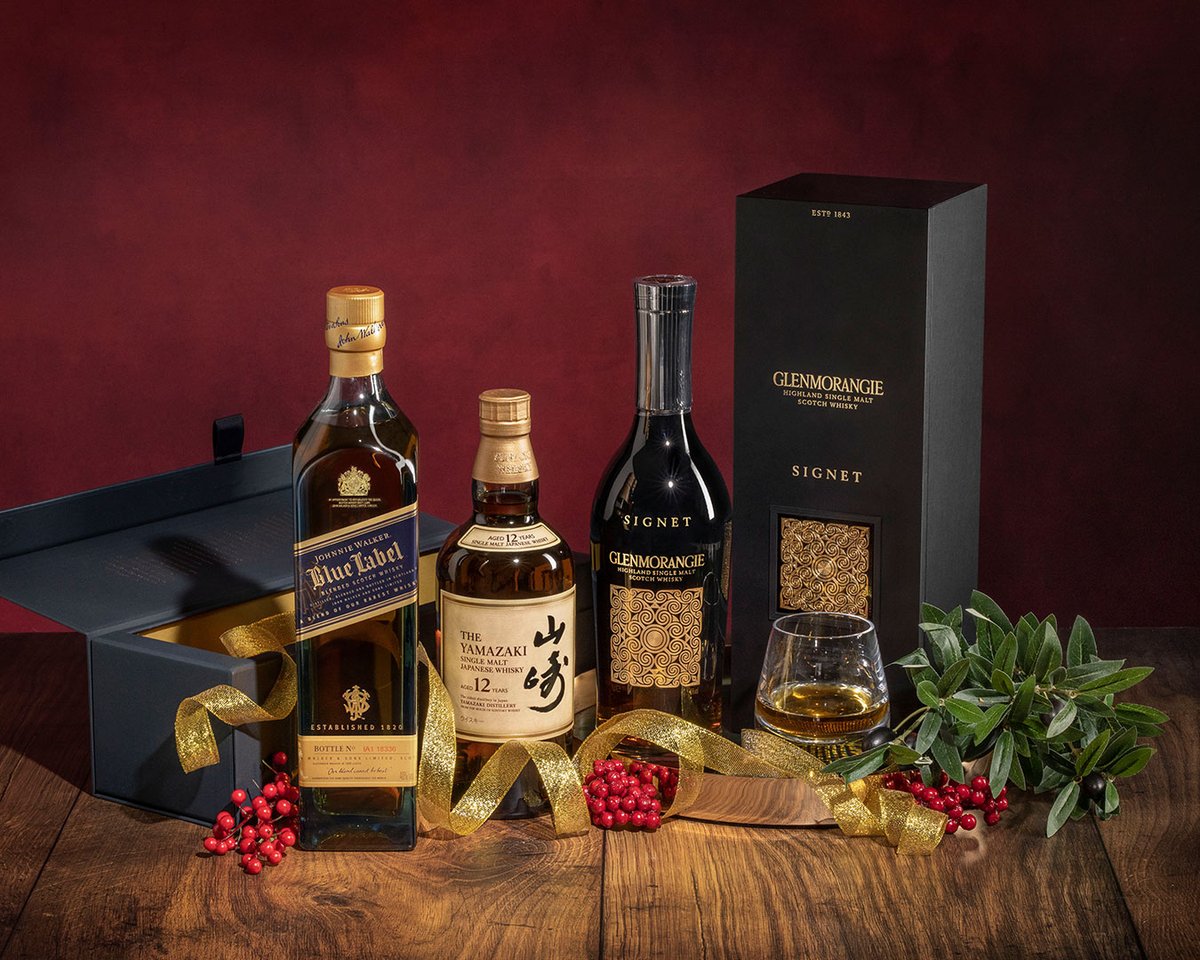 Master of Malt @MasterOfMalt
3 hours ago
Been daydreaming about that trip to Orkney and a VIP look around Highland Park? Make sure you enter our competition in time – treat yourself to a bottle of @HighlandPark now and this daydream could become reality! 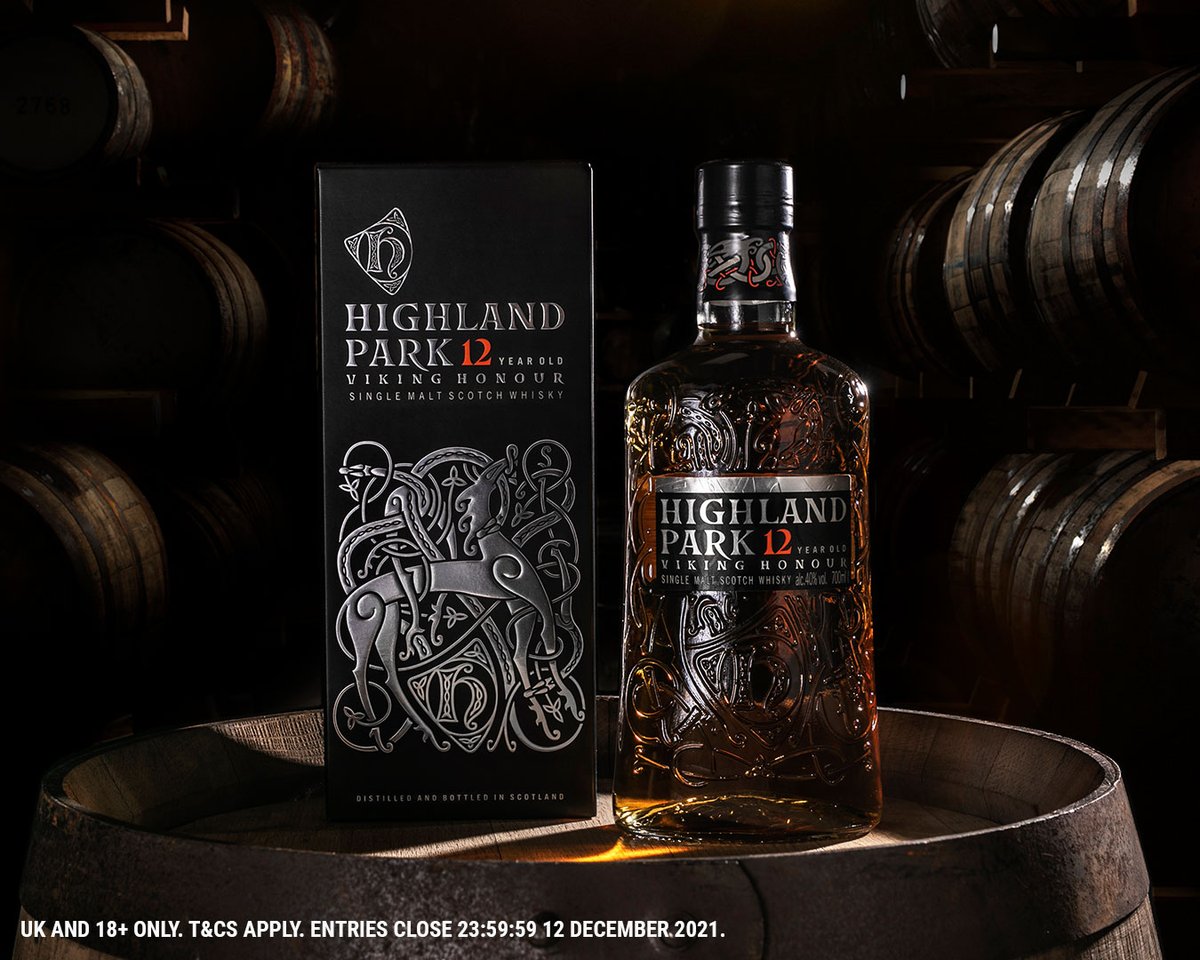