Fancy getting your grubby mitts/filthy paws/noodly appendages on some free whisk(e)y? Then you’re in for a treat, as we’re running a competition which could bag you a bottle of spectacular whisk(e)y in just a few clicks of your mouse!

Alright, here’s the 4-1-1, folks. Every day of our #BagThisBottle campaign, we’ll be giving away a different bottle to a different lucky winner on Twitter. To be in with a chance to win, you’ll need to…

3) Retweet our daily competition tweet before 08:59 (GMT) the following day.

With those three simple tasks completed, you’ll be in with a chance of winning! But what could you win? Read on to find out (and also check out the Terms & Conditions below too!)…

The competition has now ended. Thanks for taking part and congratulations to all our winners!

Here’s what people have won in our competition…

Master of Malt @MasterOfMalt
2 hours ago
Hard Seltzer, coming to a bar near you. For British readers this is essentially a hard soft drink, if that makes sense. https://t.co/1Pkm3ZZAAa
View on Twitter
0
0

Master of Malt @MasterOfMalt
7 hours ago
As if Chase's Marmalade #Vodka wasn't good enough already, the distillery went and rested it in French oak Cognac casks to create this awesomely complex expression! 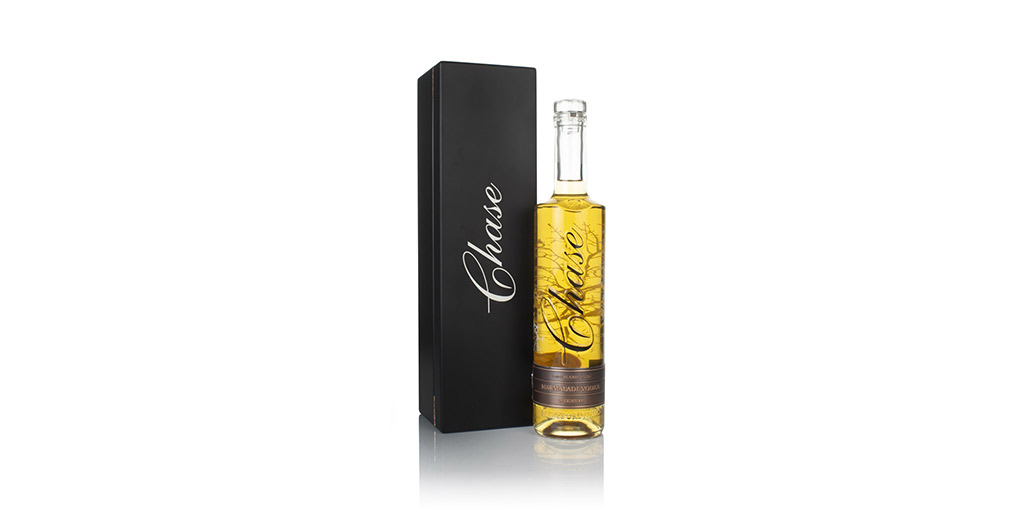 Winnings from the WWA, WDA & Icons of Whisky