Fans of cashmere, Stilton and, most importantly, whisky rejoice. The dreaded tariffs have been banished!

Given that it’s been one of the biggest stories in the drinks industry over the last couple of years and we’ve reported on it several times, we think you’re probably aware that whisky in the UK has had an issue when it comes to tariffs imposed by the United States government.

Today we can finally report on some tremendous news: the US has agreed to suspend them. The millions of pounds’ worth of tariffs have been cut for four months as part of a de-escalation of the long-running trade dispute.

The removal of the 25% tariff rate on whisky exports to zero is a huge relief. It’s been reported that they were costing the UK industry about £30 million a week. Given that Scotch was the UK’s largest food and drink export last year, that loss was felt by all. Even in the US itself, where exports of single malt Irish and Scotch whiskies to the US were worth about £340 million in 2018. 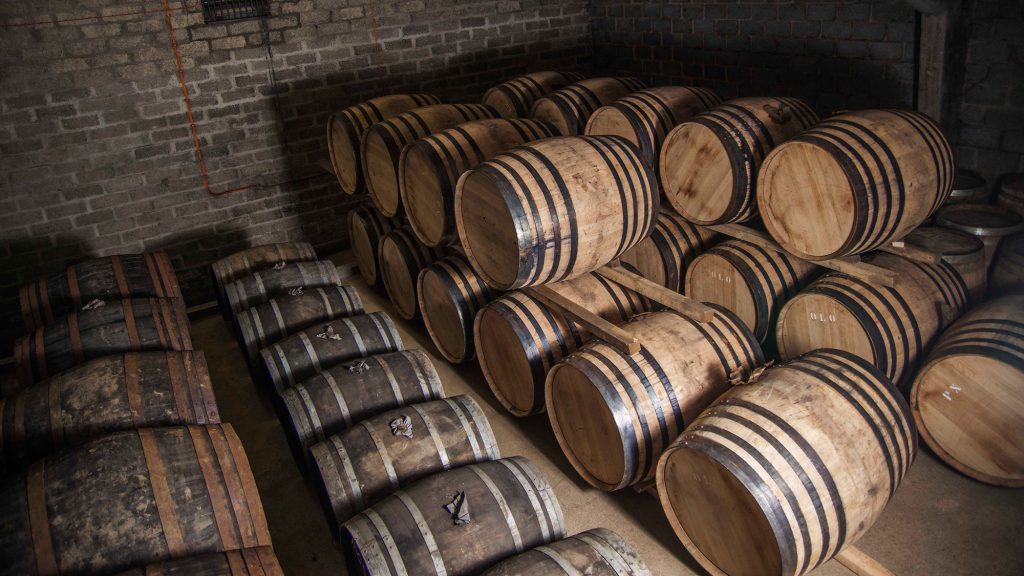 You’ll have an easier time crossing the Atlantic now!

Last year Liz Truss, the trade secretary, had suspended UK tariffs, but this action wasn’t reciprocated by the Trump administration, in a move you could describe as ‘shady’. This earlier-than-expected announcement, however, goes some way to ending the bad blood and to help both sides resolve the dispute over subsidies given to Airbus and Boeing when the UK was a member of the European Union.

The news provides some vindication for trade bodies on both sides of the pond too, who campaigned tirelessly for the removal of the tariffs after they were first imposed in October 2019, foreshadowing a truly awful year. And thanks to the grim pandemic wreaking havoc across our industry, this move is all the more important. The department of international trade has said the tariff suspension will help to protect jobs on both sides of the Atlantic.

The move will also help cashmere producers, Stilton exporters and the UK’s aerospace industry, which were all subject to US tariffs. But it should be noted that the government said it reserved the right to reimpose tariffs on US products if the four months of scheduled talks on the Airbus dispute failed to make “satisfactory progress towards an agreeable settlement”. 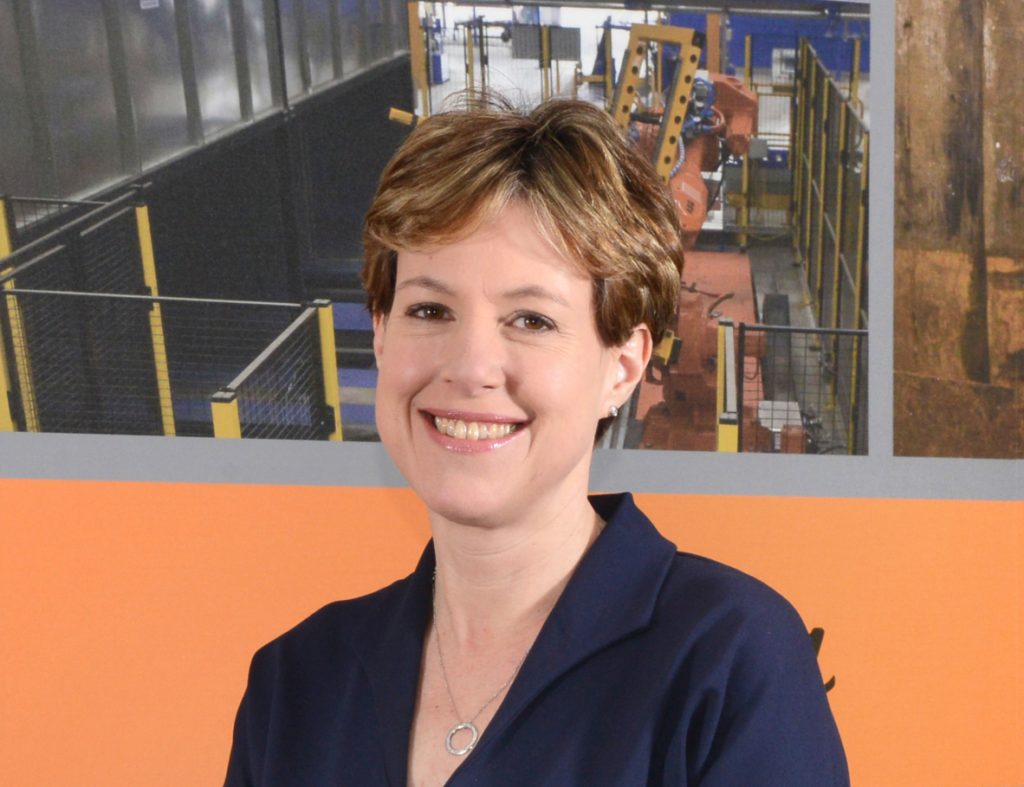 Chief executive of the Scotch Whisky Association (SWA) Karen Betts, however, is understandably delighted with the development. “This is fabulous news. The tariff on single malt Scotch whisky exports to the US has been doing real damage to Scotch whisky in the 16 months it has been in place, with exports to the US falling by 35%, costing companies over half a billion pounds. So today, everyone in our industry – from small companies to large – is breathing a sigh of relief.”

Betts also paid tribute to Truss and business secretary Kwasi Kwarteng and their teams, while asserting that the UK government and the new US administration will now need to work hard on “finding a negotiated settlement to this long-running aerospace dispute”.

We await further news to see how this situation changes from here. Tonight, however, we raise a dram!

Master of Malt @MasterOfMalt
4 hours ago
The life of a brand ambassador is peppered with late nights, flights, free booze, and endless entertaining – while it sounds like immense fun, is it impossible to achieve a work/life balance? 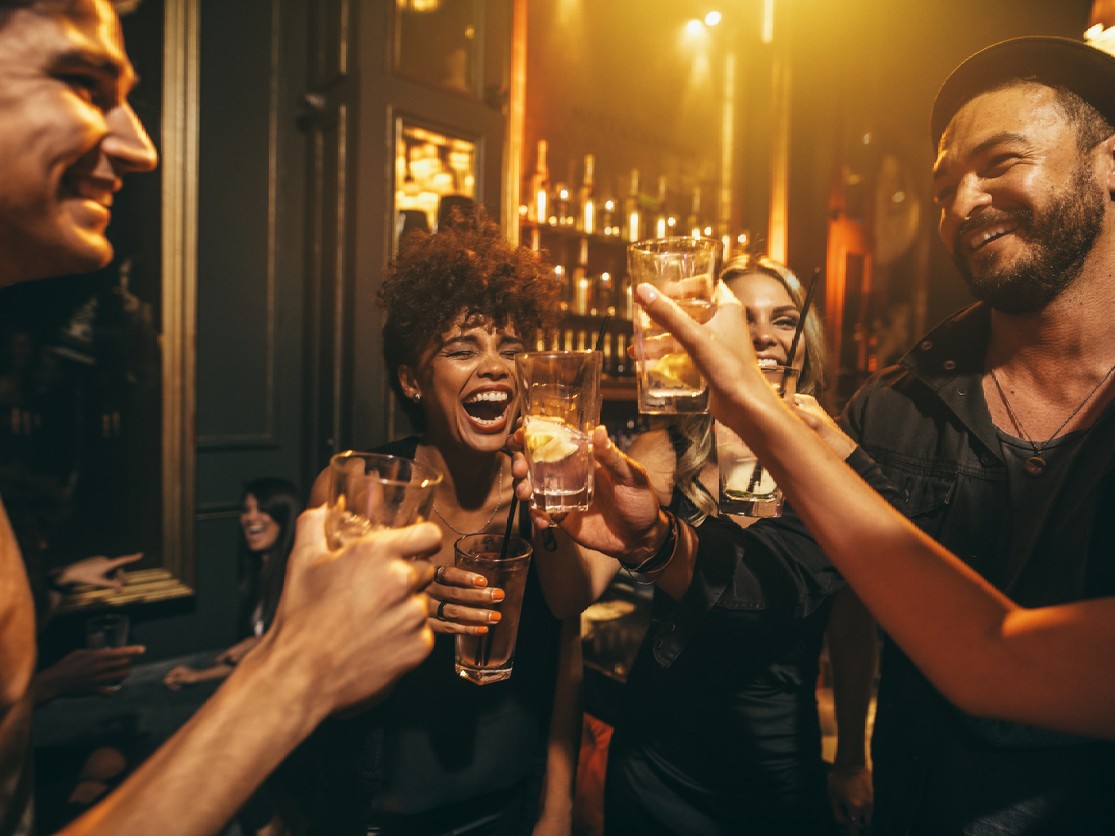 Master of Malt @MasterOfMalt
6 hours ago
Our pleasure, enjoy it! https://t.co/g9Z4cQWkzi
View on Twitter 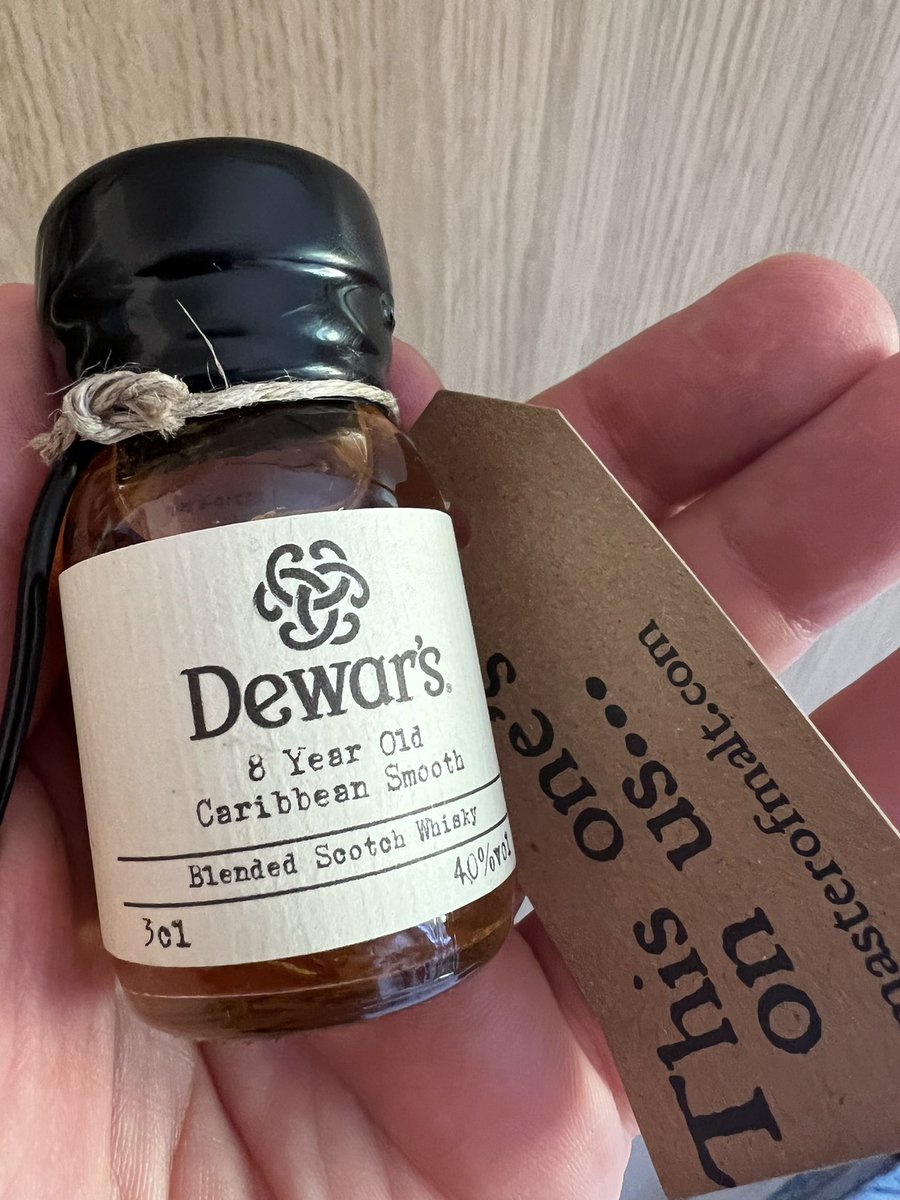 Master of Malt @MasterOfMalt
7 hours ago
Lowland, Campbeltown, Islay, Speyside, Highland – these are the five fabulous regions of Scotch whisky, but which is your favourite? https://t.co/8rz569Ebtp
View on Twitter 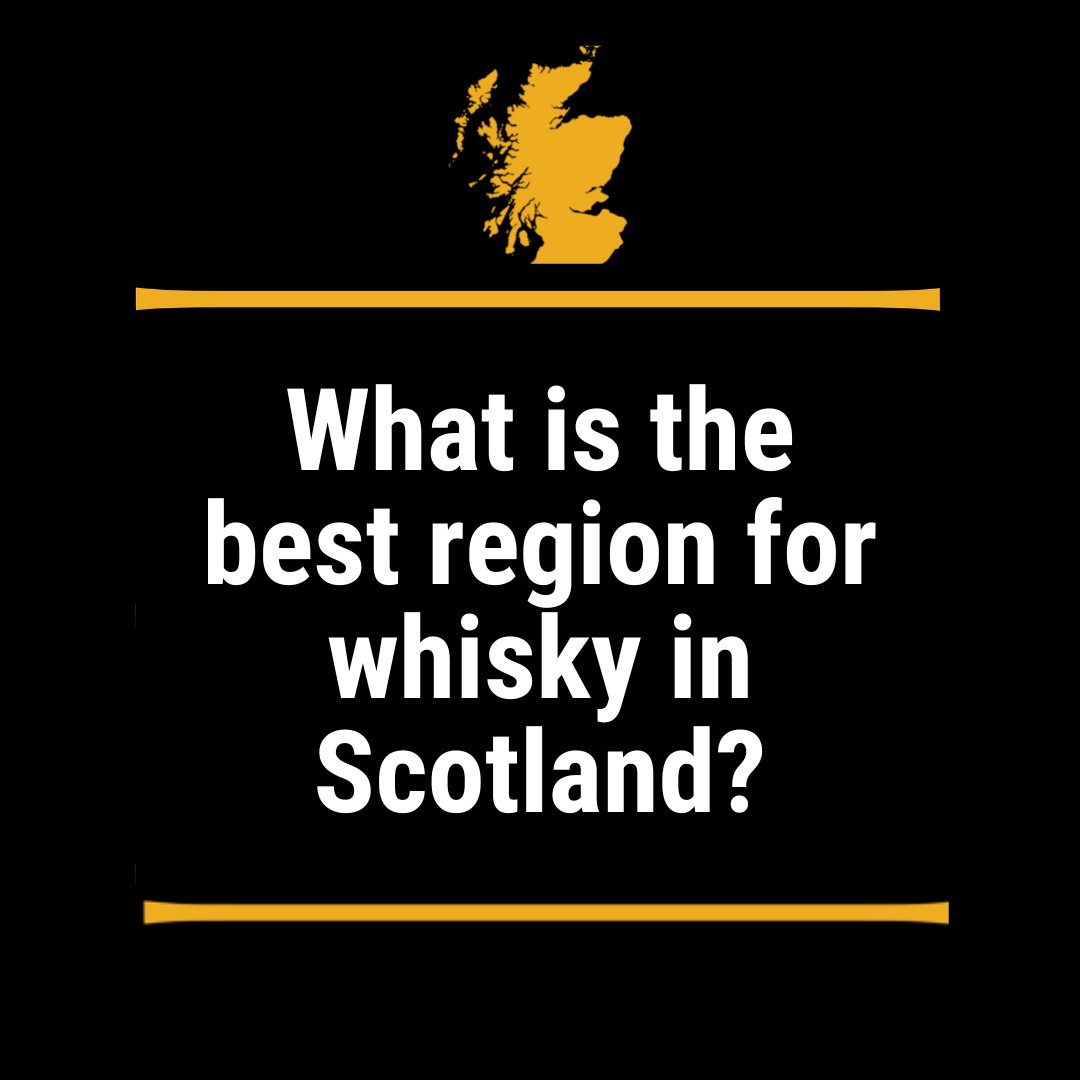 Jägermeister: so much more than Jägerbombs